Chiliz had been making good progress over the last year, this is a platform that allows users to trade tokens to support the professional sports team. It is primarily an infrastructure that supports sports and entertainment entities to monetize their audiences with blockchain-based solutions. Looking at the four-hour chart of Chiliz, it is certain that the recovery of the coin post the December 4 plunge hasn’t been smooth or considerable.

CHZ was trading for $$0.270 at press time and had depreciated an 11.6% over the last 24 hours. Ever since the crash, the buying strength of Chiliz has not revived itself back. The token was trading at a multi-month low at this price level. The immediate resistance mark for the coin was at $0.298, while the other levels stood at $0.344 and $0.418. It is crucial for the token to break past the $0.418 mark in order to propel a rally.

The Relative Strength Index was seen below the half-line indicating that sellers were more in number. Looking at the On Balance Volume, it confirms that the selling pressure was up while the buying pressure continued to struggle in the market.

In accordance with the same, Chaikin Money Flow was also below the zero-line which meant that capital inflows had decreased.

Terra fell on its chart by 11.2% over the past day and was priced at $54.29. After prices soared at the need of November, buyers had swarmed in, however, the coin couldn’t hold onto the momentum for long. Over the past week, LUNA displayed the perfect descending channel indicating that prices were falling. Continued fall below the current price would push it to trade near $46.90 and then at $36.44.

On the chart, LUNA’s prices were seen positioned above the 20-SMA line which signalled that sellers had an advantage over buyers in the market. In regards to the same, buying strength remained extremely low and LUNA had headed into the oversold zone.

Awesome Oscillator flashed red histograms as the price action was bearish. If LUNA manages to move past the two resistance marks of $54.44 and $62.92 then the coin could reattempt testing the $66.65 and finally the $76.17 price level again. 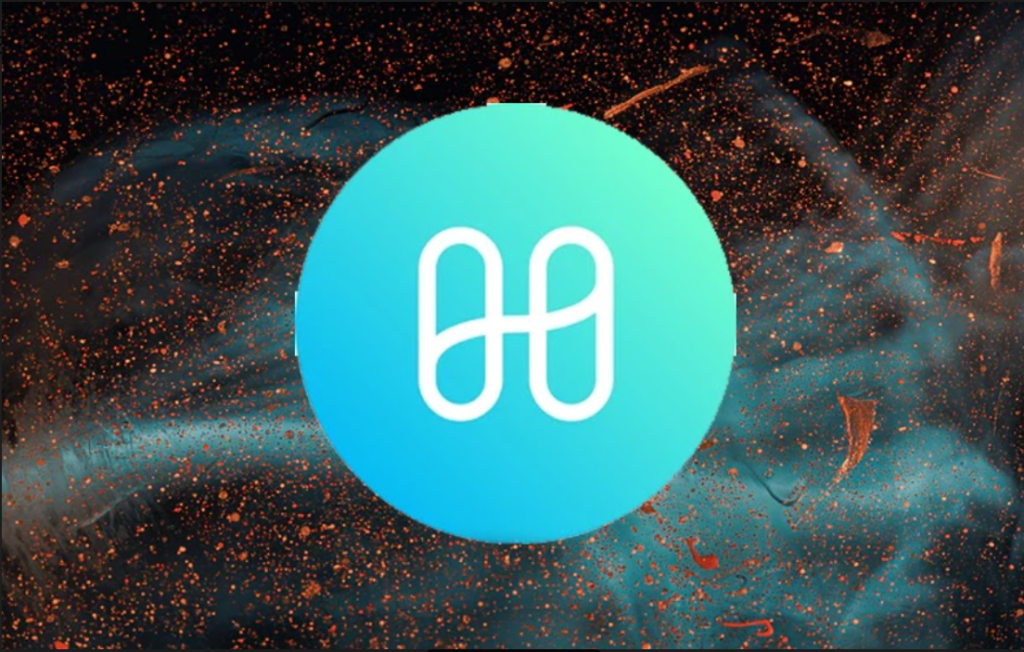 Harmony Price Analysis: When Will ONE Token Retracement Phase End? Watch For These Crucial Support Levels. 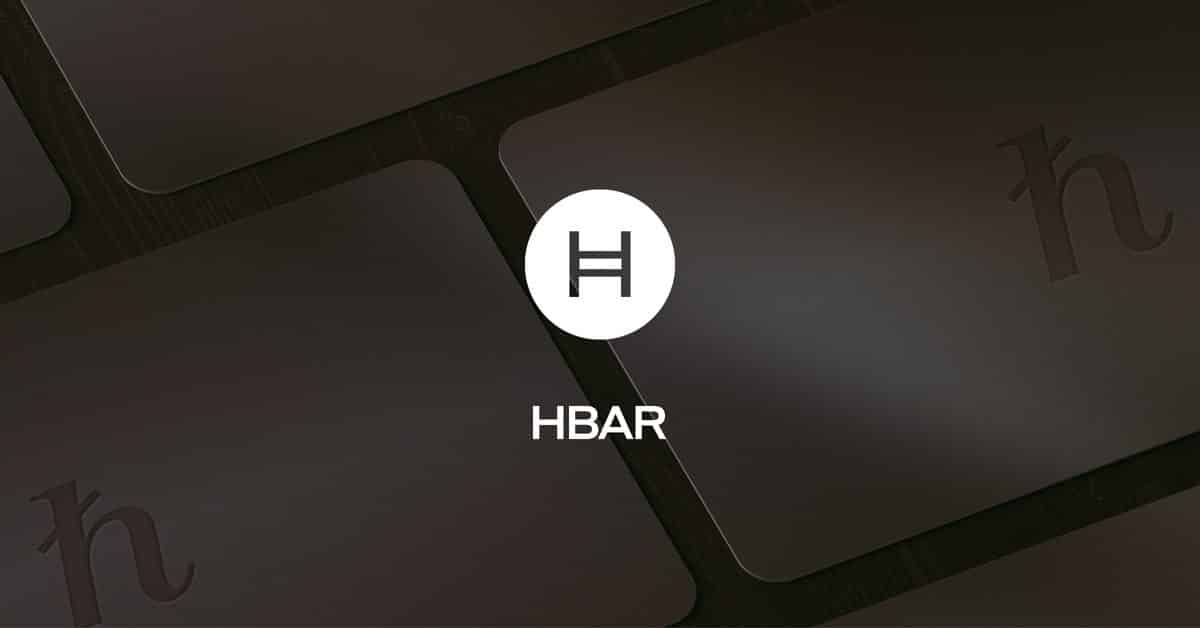 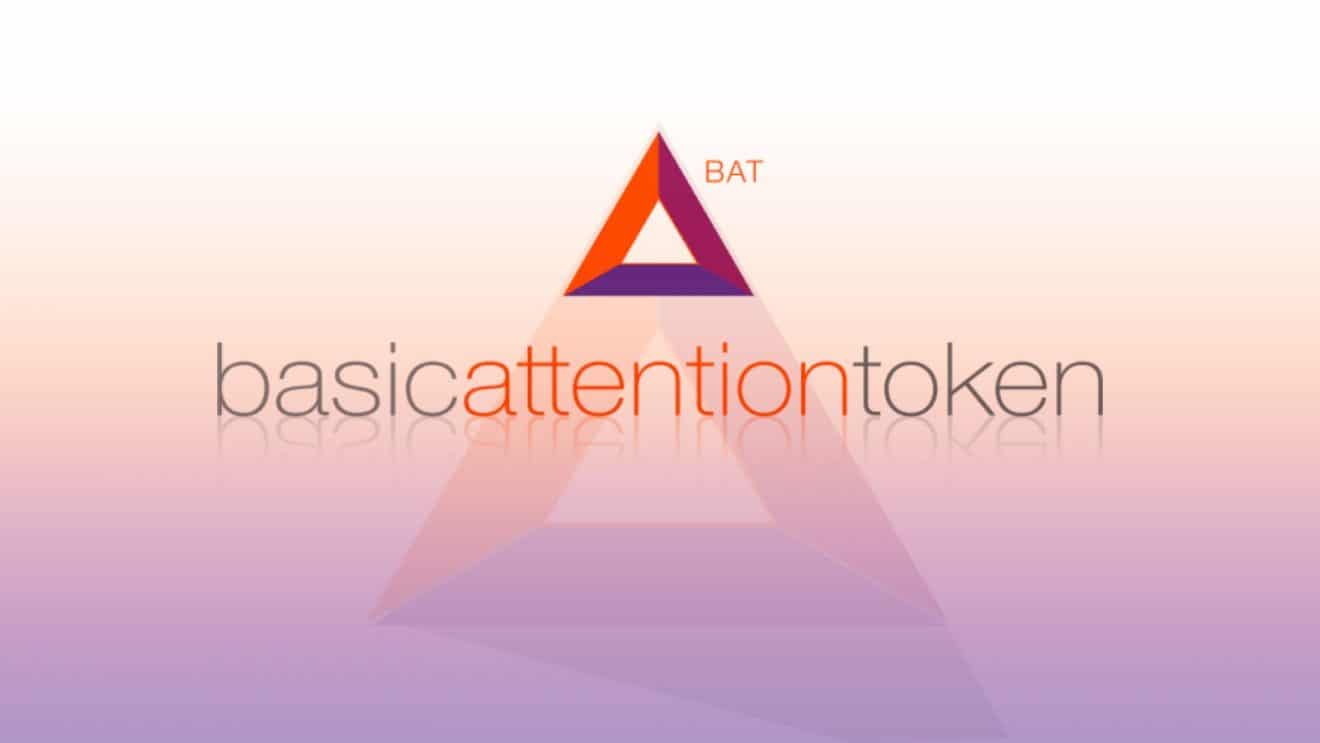 BAT Price Analysis: The Bear Trap Costs 40% For Long Traders; Is It At Fair Value Now?