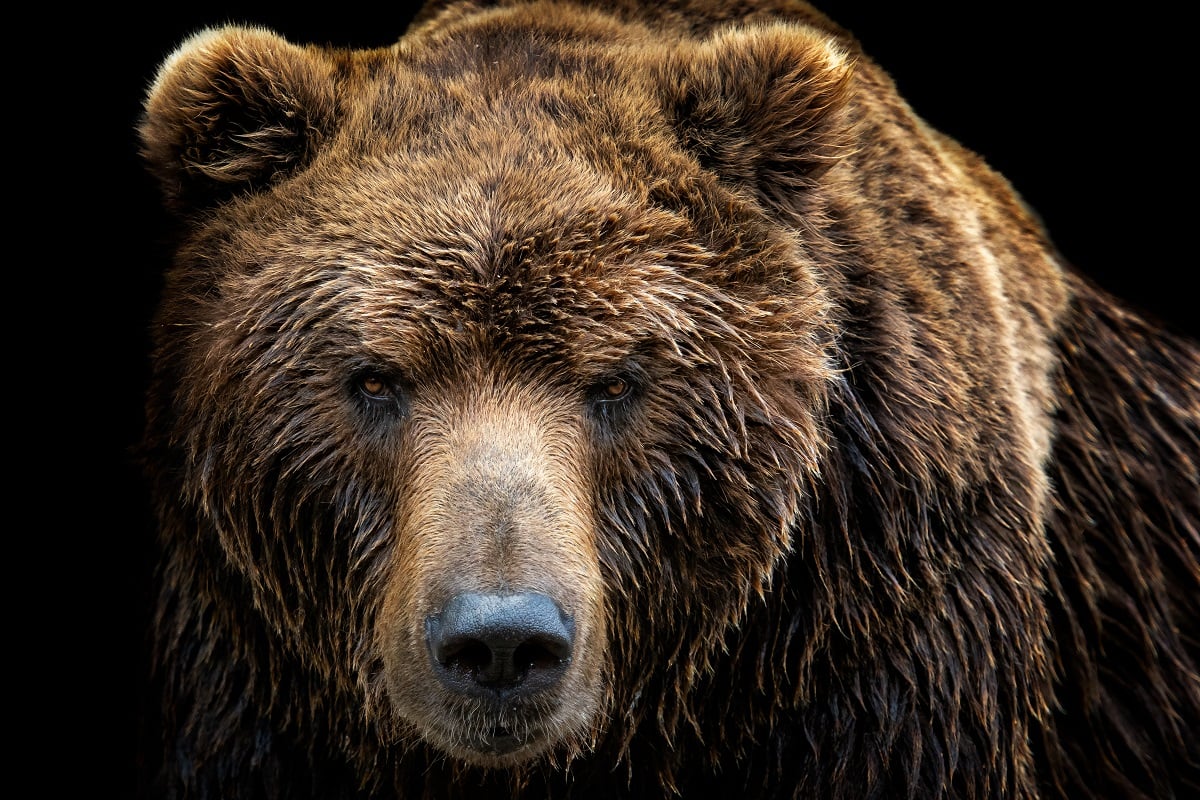 The largest cryptocurrencies are in the middle of a massive price correction, with some of the top altcoins recording double-digit losses.Solana (SOL), Shiba Inu (SHIB), Terra (LUNA) and Polkadot (DOT) are among the biggest laggards, plunging by more than 10% over the past 24 hours. The former has plunged by as much as 16%. Bitcoin (BTC), the bellwether coin, is not faring significantly better, shedding more than 8% in one day. It reached a local low of $45,750 on the Bitstamp exchanges before buyers managed to step in to fix the bulls’ predicament. The sharp drop was expected by market analysts who were leery of Bitcoin’s illusory recovery that took place on Sunday. The top cryptocurrency has now dipped below its 200-day moving average, which should be an ominous sign for bulls. Bitcoin is currently trading near its major support level.

The significant pullback was accompanied by a sell-off in the U.S. equities market. All of the three major indexes are currently in the red in anticipation of the Federal Open Market Committee (FOMC) meeting that will take place later this week.

Altcoins in a bear market

Some of the top altcoins are dipping deeper into the bear market territory. Cardano and Polkadot, two “Ethereum killers,” are down 60.92% and 52.65% respectively. Meme coins are not immune to the broader market correction. Dogecoin is now down a whopping 79% from its record high while Shiba Inu is down 63%. Buyers have seemingly lost interest in joke coins, with risk-off sentiment taking over the market.

One token that has bucked the trend

The major sell-off hasn’t spared a single cryptocurrency in the top 100, with Revain (REV), being the only exception.

The native token of the eponymous blockchain-powered review platform is up 21% over the past 24 hours, which pushed its market cap to nearly a billion dollars. 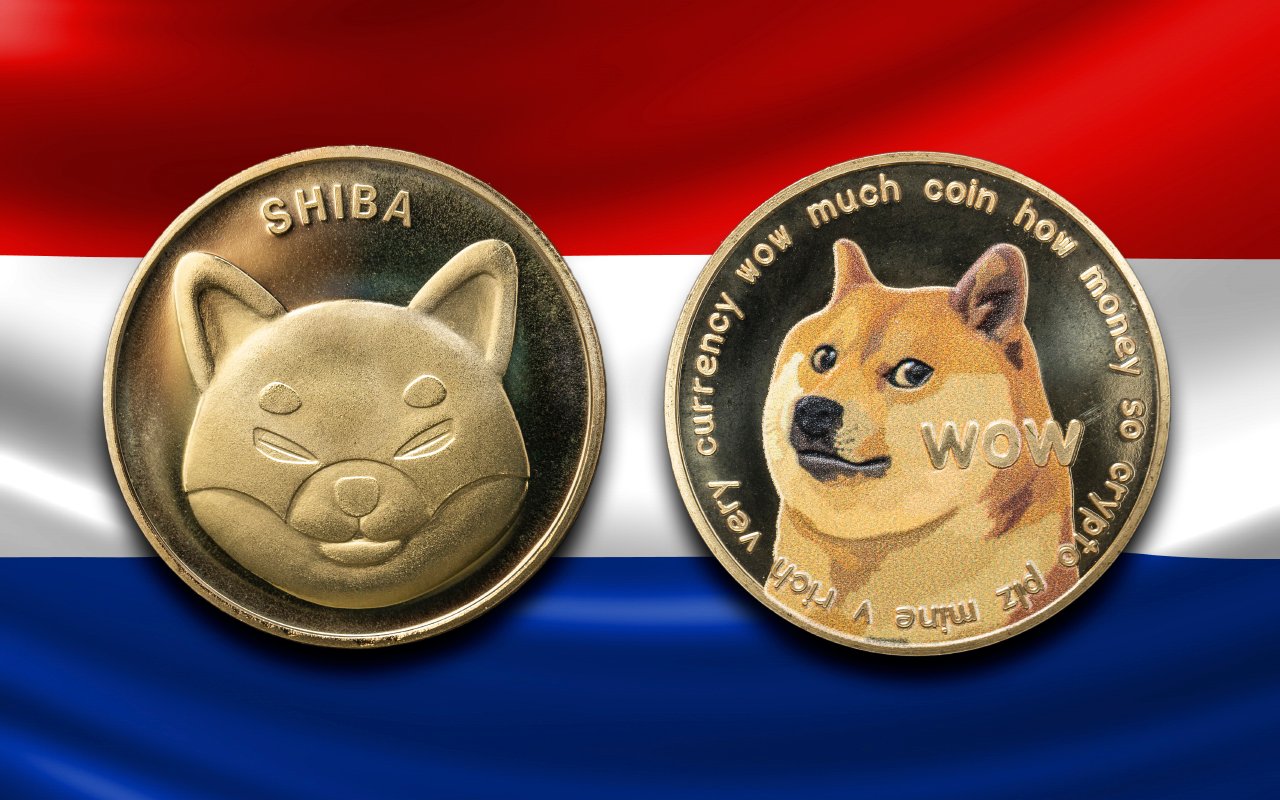 Dutch Millionaire Is Bullish on Shiba Inu and Dogecoin 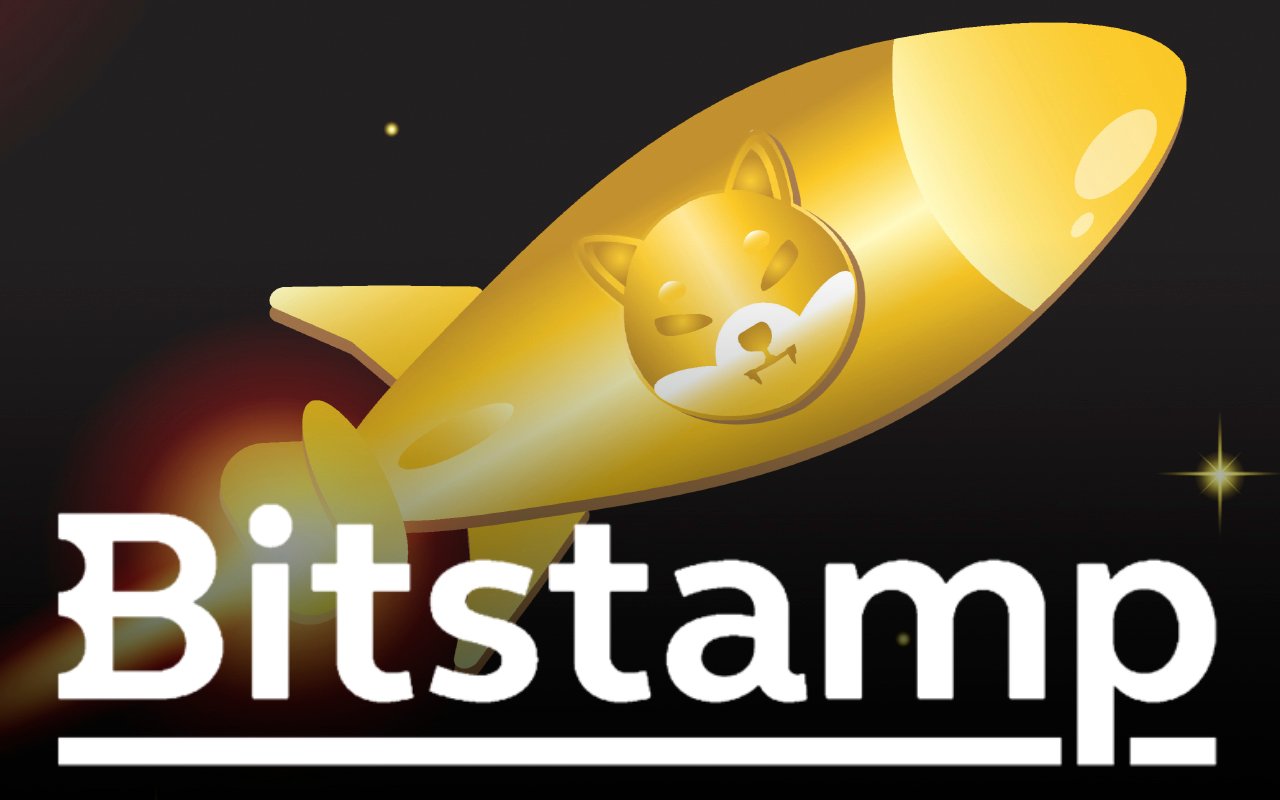