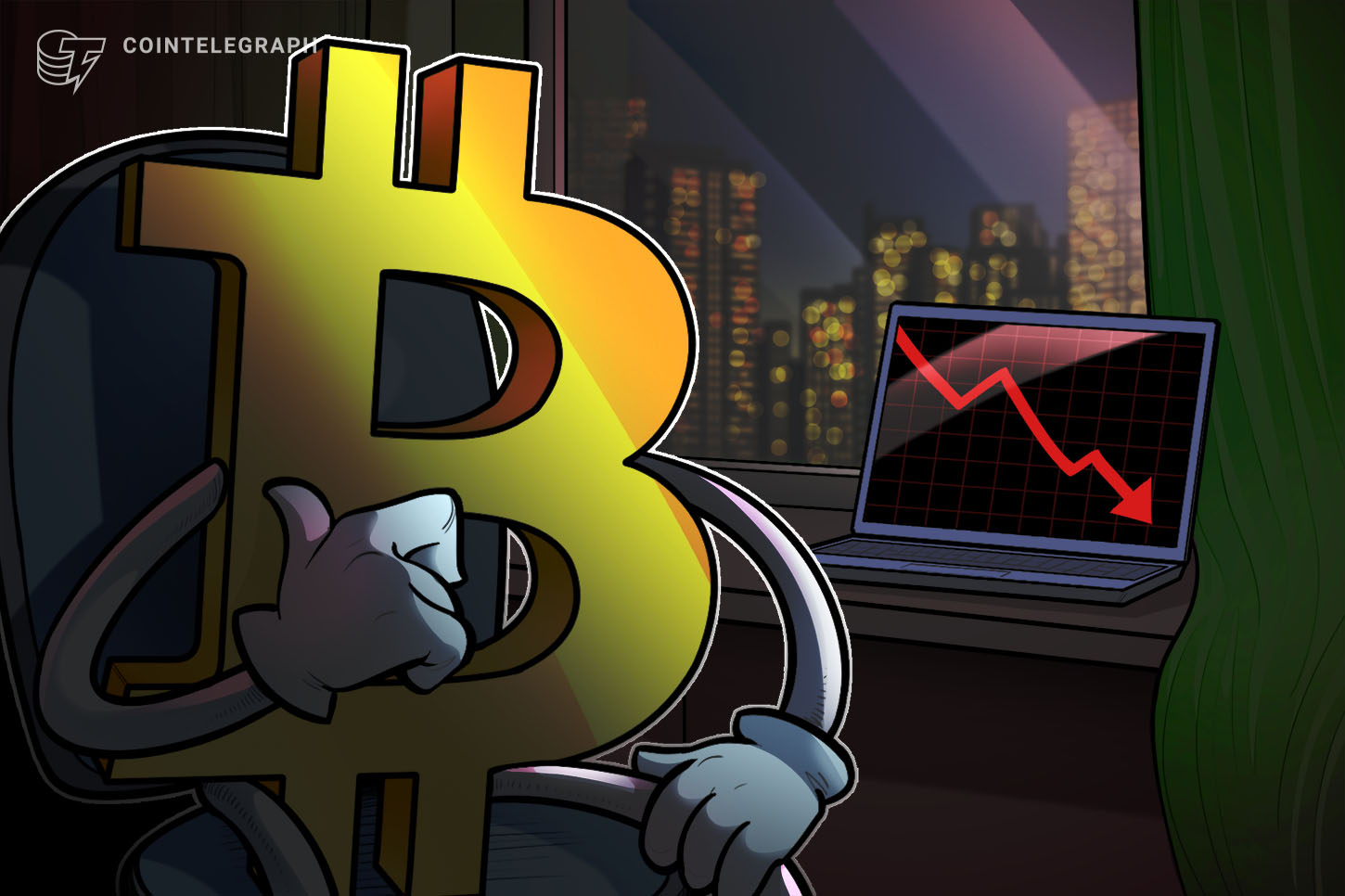 Bitcoin (BTC) bulls are once again on the defensive foot after the breakout momentum that put the price above $50,000 on the weekend evaporated and pulled the price under $47,000. Analysts say the slight pullback in equities markets and the upcoming Federal Open Market Committee (FOMC) meeting are the primary reasons for today's pullback and a few suggest that a revisit to the swing low at $42,000 could be on the cards.

Here’s a look at what analysts are saying about the current Bitcoin price action and what they expect in the short term.

The current headwinds facing BTC are in large part being influenced by regulatory matters in the United States, as highlighted in a recent report from Delphi Digital, which noted that “the latest tightening by global policymakers and Fed tapering has already caused markets to reprice.”

“BTC is among one of the worst-performing assets compared to traditional asset classes since the November FOMC meeting, losing nearly 20% of its value over the last month.”

While this latest downturn is testing the will of many traders who hold out hope that this is just another shakeout before the price heads higher, cryptocurrency analyst and pseudonymous Twitter user ‘CryptoCapo’ offered some hope after posting the following chart comparing the current price action to the price dump that was seen back in September.

Looking for a bullish divergence below $46,500

Further insight into the price action for BTC was offered by analyst and Cointelegraph contributor Michaël van de Poppe, who posted the following chart noting that the “market is dropping down as resistances rejected on Bitcoin.”

“Looks to me as if we're looking for a bullish divergence to be created beneath the $46.5K area in order to have a reversal possible.”

This price action is “nothing out of the ordinary”

A final word of reassurance was provided by market analyst and pseudonymous Twitter user ‘Rekt Capital’, who posted the following chart and noted that “BTC downside wicking below the red weekly support area has happened many times in the past (orange circles).”

Rekt Capital indicated this recent dip is par for the course and is nothing to be too concerned about in the long term.

“This sort of downside volatility at these price levels is nothing out of the ordinary.” 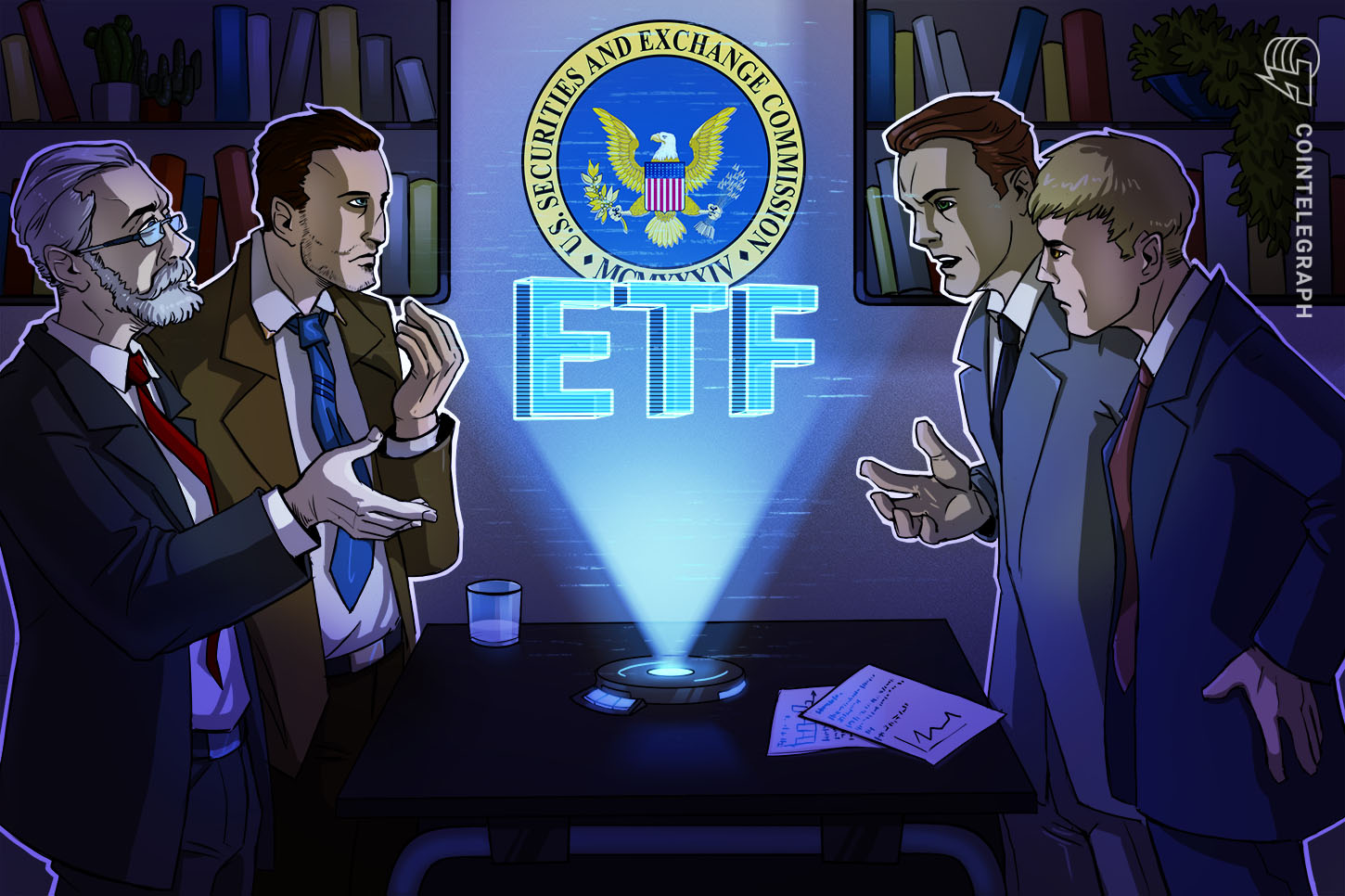 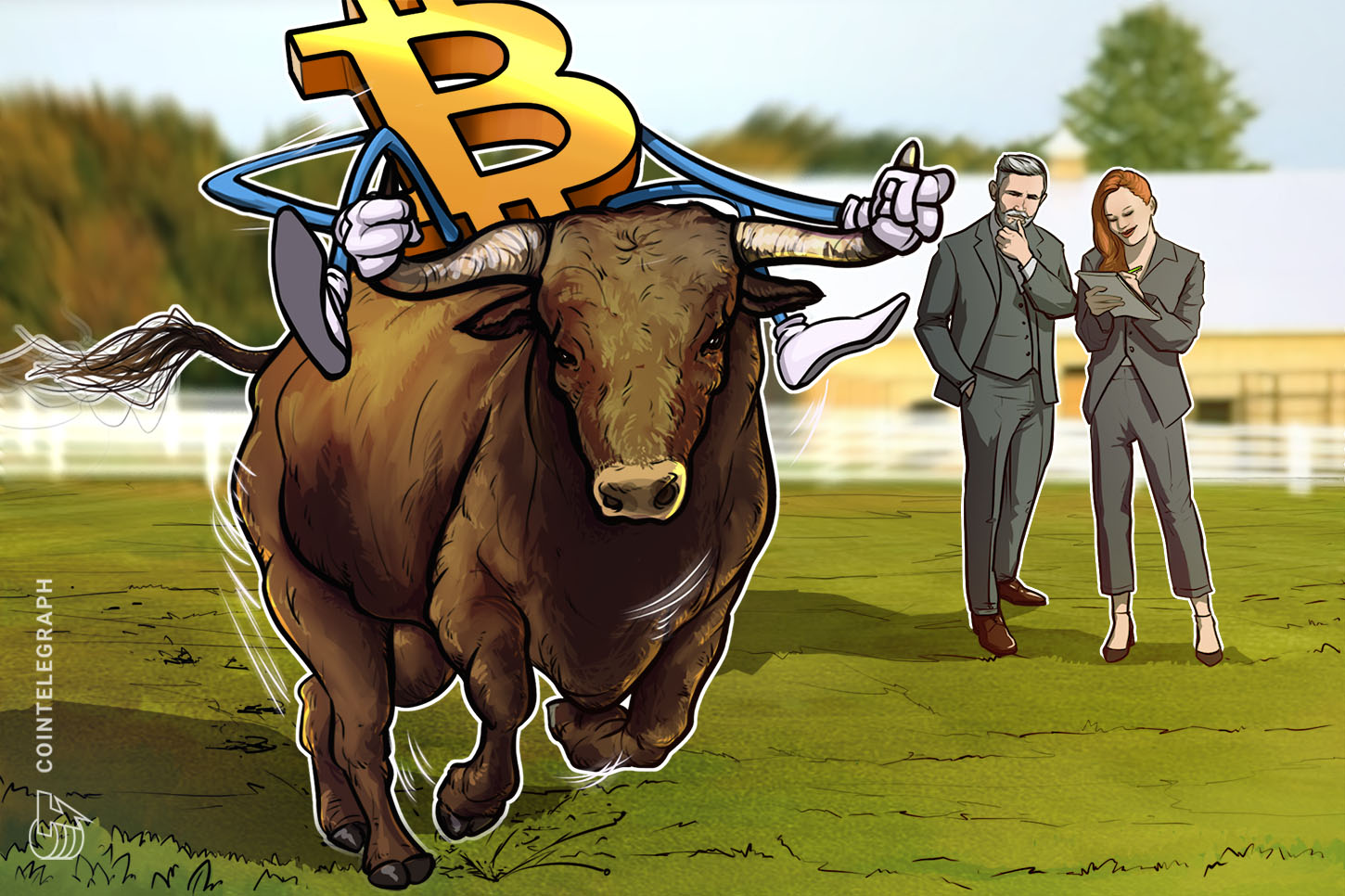 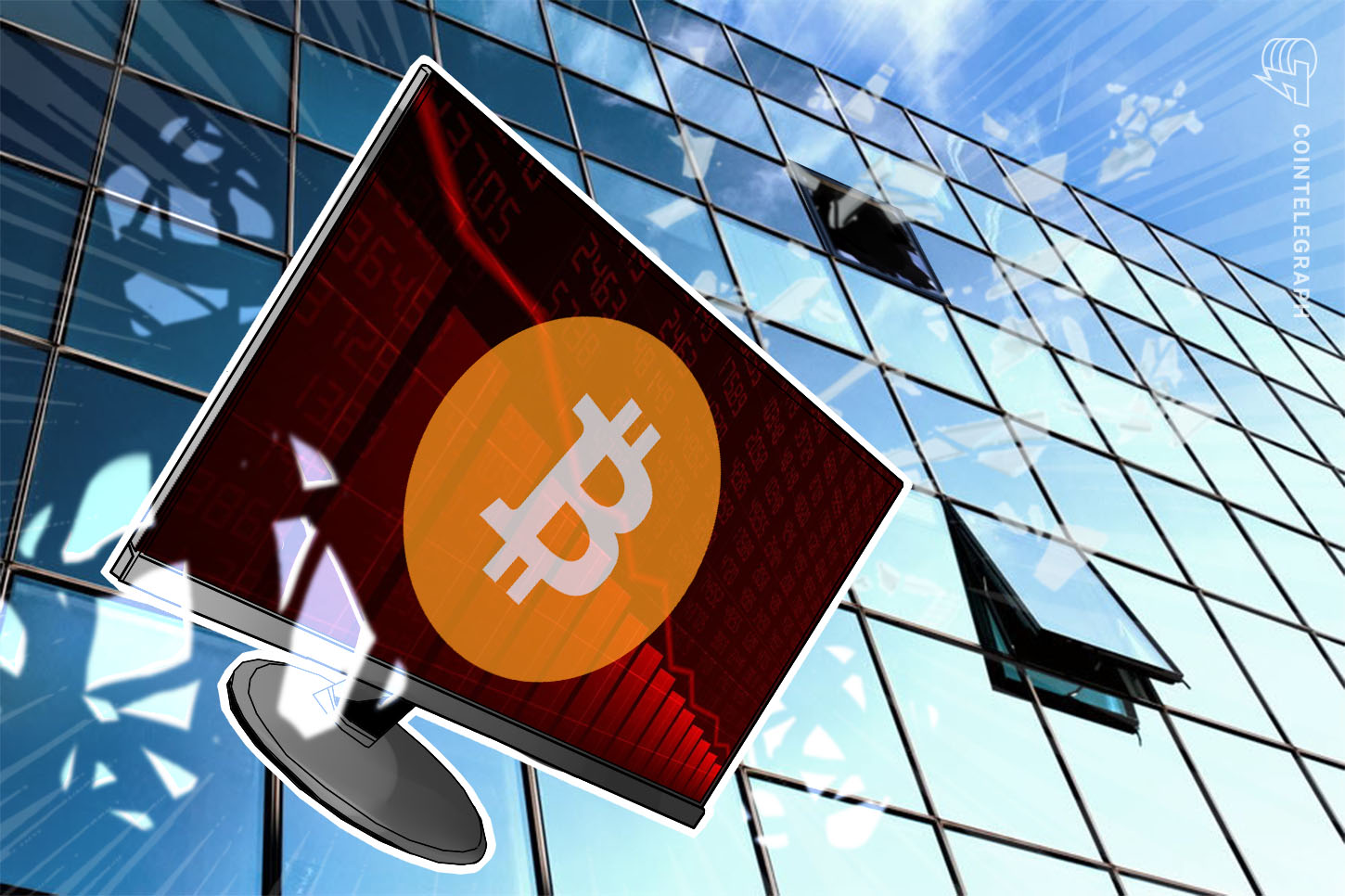