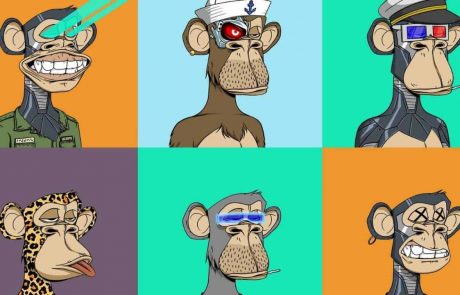 The cryptocurrency industry is no stranger to costly mistakes, and the last one seems to have happened not so long ago. Just a couple of days ago, the owner Ape #3457 from the Bored Ape Yach Club collection, accidentally sold it for a lot less than it is worth. 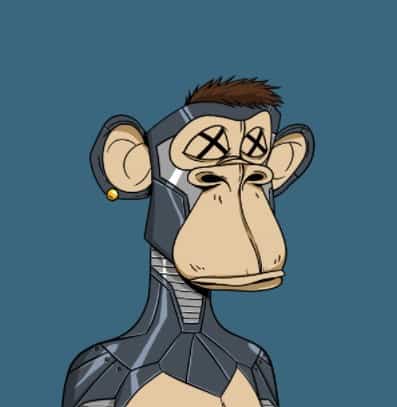 A lapse of concentration I guess. I list a lot of items every day and just wasn’t paying attention properly. I instantly saw the error as my finger clicked the mouse but a bot sent a transaction with over 8 ETH of gas fees so it was instantly sniped before I could click cancel, and just like that, $250K was gone. – He said. 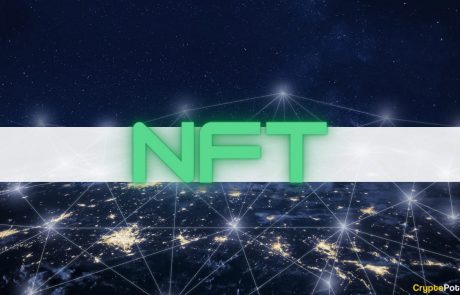 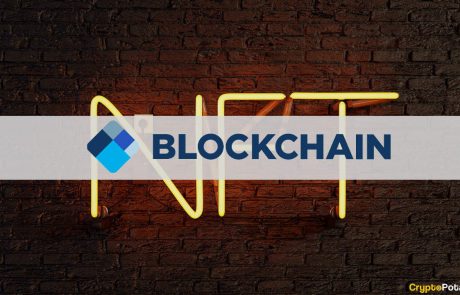