Ripple Price Analysis: XRP Drops 4% Daily but a Bullish Crossover in the Making 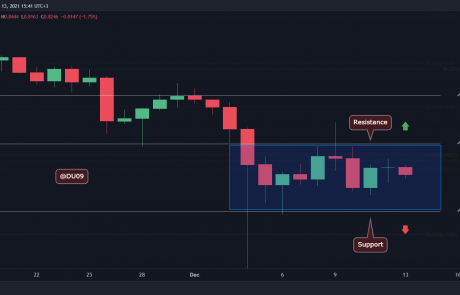 Despite the low volatility during the past week, XRP has achieved one important thing. It stopped the downtrend and managed to find good support on the $0.75 level. The key resistance at $0.89 continues to hold, but this may come to an end as there’s a bullish crossover potentially in the making.

Trading Volume: Volume continues to drop, and this may anticipate a major breakout from the current range.

RSI: The daily RSI is trying to move higher, but due to the flat trend, it remains stuck just above the oversold area.

MACD: This consolidation of the price in a tight range has allowed the MACD histogram to move closer and closer to the positive side, and the moving averages on the daily timeframe are about to do a bullish cross. If this materializes, then buyers may have the momentum they need to finally break above the key resistance and attempt a rally.

The current XRP bias is neutral. A break above the key resistance at $0.89 will flip the bias to bullish.

The MACD hints at a bullish move in the near future. Provided that ETH and BTC do not drop and pull the market down, XRP has a chance at attempting a breakout from the current range, which can be followed by a strong rally. This can be confirmed if the XRP price closes above the key resistance on the daily timeframe. 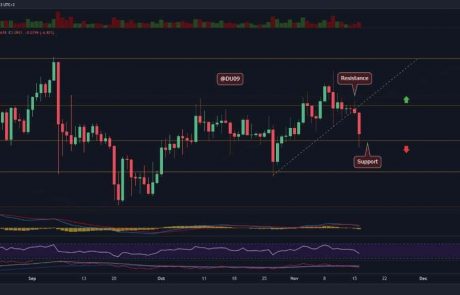 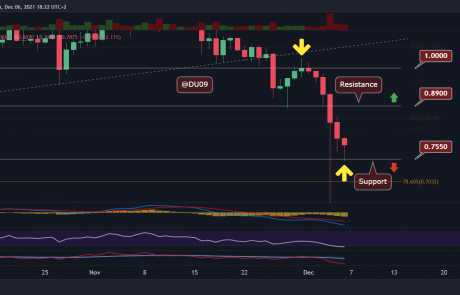