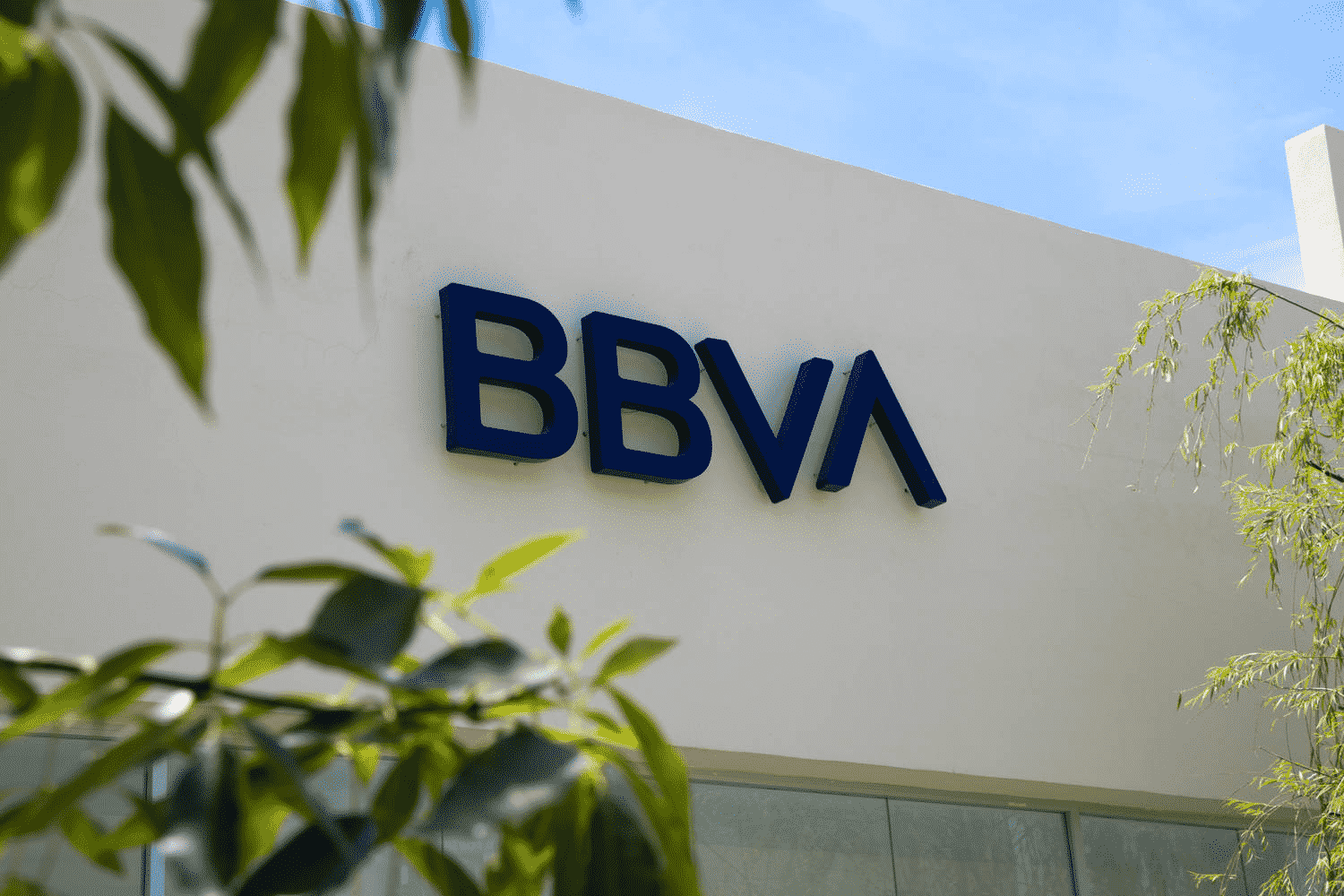 Following earlier reports that BBVA — one of the biggest banks in Spain, with nearly $840 billion in assets, has launched bitcoin trading services, it has now added ether to its investment platform. The development was officially announced in a blog post by the Spanish bank on Monday.

Owing to the fact that Switzerland has relatively clarified rules and regulations around crypto, as laid down by the country’s Financial Market Supervisory Authority (FINMA), BBVA Switzerland began providing crypto asset services to its customers since last June. However, the Swiss franchise has now expanded its cryptocurrency custody and trading service, by adding ether to its investment portfolio.

Developed by Ethereum, ether is only the second-largest cryptocurrency in the world after Bitcoin, and with its addition, BBVA Switzerland’s initial offering may now be complete.

Invariably, this simply means that all of the bank’s clientele with a new generation account can manage both Bitcoin and Ether. Customers can manage both cryptocurrencies from the BBVA app, alongside their other traditional investments, and will also be able to easily convert the assets to any fiat currency of their choosing.

Meanwhile, the CEO of BBVA Switzerland Alfonso Gómez has shared the reasons behind adding ether to the bank’s crypto asset ‘wallet’. He says it’s a fact that Bitcoin and Ethereum are the most popular protocols which spark the most interest in investors (whether individuals or institutional). The CEO then added that the two assets also provide investors with a guarantee to remain compliant with regulations.

A Major Step Towards Broader Expansion

Recall that this is not the first time BBVA is foraying into the crypto sector. In July 2018, the bank became one of the pioneering financial institutions to combine private and public blockchains in a live transaction.

And while BBVA has always nursed the ambition of spreading its crypto tentacles across Latin American countries, it has also been looking at Europe and Turkey. But there is a hitch. Many European countries have debatable regulations, and sometimes absolutely bogus rules with regards to cryptocurrencies.

All thanks to the very advanced blockchain ecosystem in Switzerland however, and its relatively clear regulation regarding crypto as well, BBVA is now able to offer this new service, and with the move, positioning itself as a front-runner in the adoption of blockchain technology.