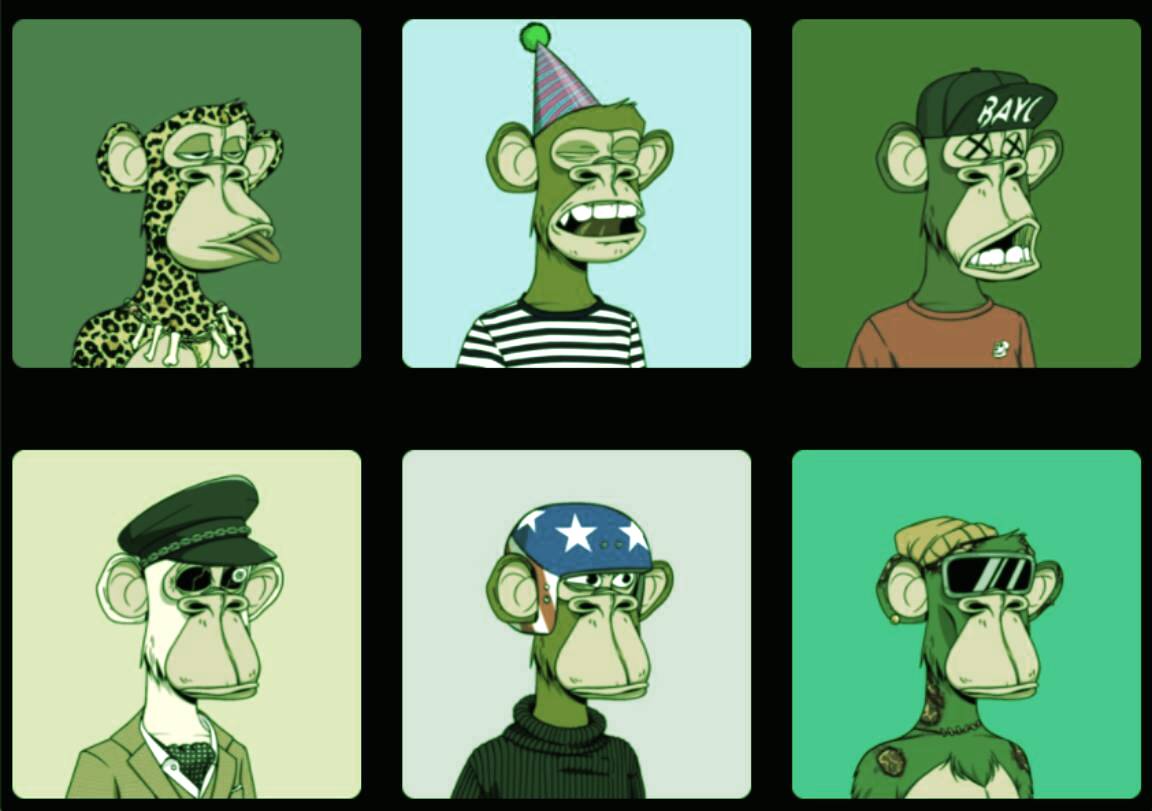 Bored Ape Yacht Club (BAYC) NFTs are some of the most expensive and well-known NFTs around. Now, one of them has been accidentally sold for $3,015, despite being valued at $300,000, per CNET.

A review of OpenSea confirms the transaction, which was made on Saturday. The owner previously bought the NFT for 1 Ethereum on May 30. At that time, Ethereum was trading at roughly $2,290.

The NFT was meant to be listed at a price of 75 ETH—which by today’s prices is approximately $300,000—but the NFT holder accidentally listed the NFT at a price of 0.75 ETH.

“How’d it happen? A lapse of concentration I guess,” the NFT holder—Max—reportedly told CNET.

“I list a lot of items every day and just wasn’t paying attention properly. I instantly saw the error as my finger clicked the mouse but a bot sent a transaction with over 8 ETH of gas fees so it was instantly sniped before I could click cancel, and just like that, $250,000 was gone,” he added.

The mistake is especially painful when one considers just how valuable Bored Ape Yacht Club NFTs have become.

This has been partly fuelled by a wave of celebrities and influencers jumping on the Bored Ape bandwagon. Jimmy Fallon, Post Maline, Steph Curry, and Mark Cuban are just four of the many household names that have embraced these NFTs.

Yet, despite the massive loss of money on his Bored Ape sale, Max appeared to be taking the news rather well.

“The industry is so new, bad things are going to happen whether it’s your fault or the tech. Once you no longer have control of the outcome, forget and move on,” he said. 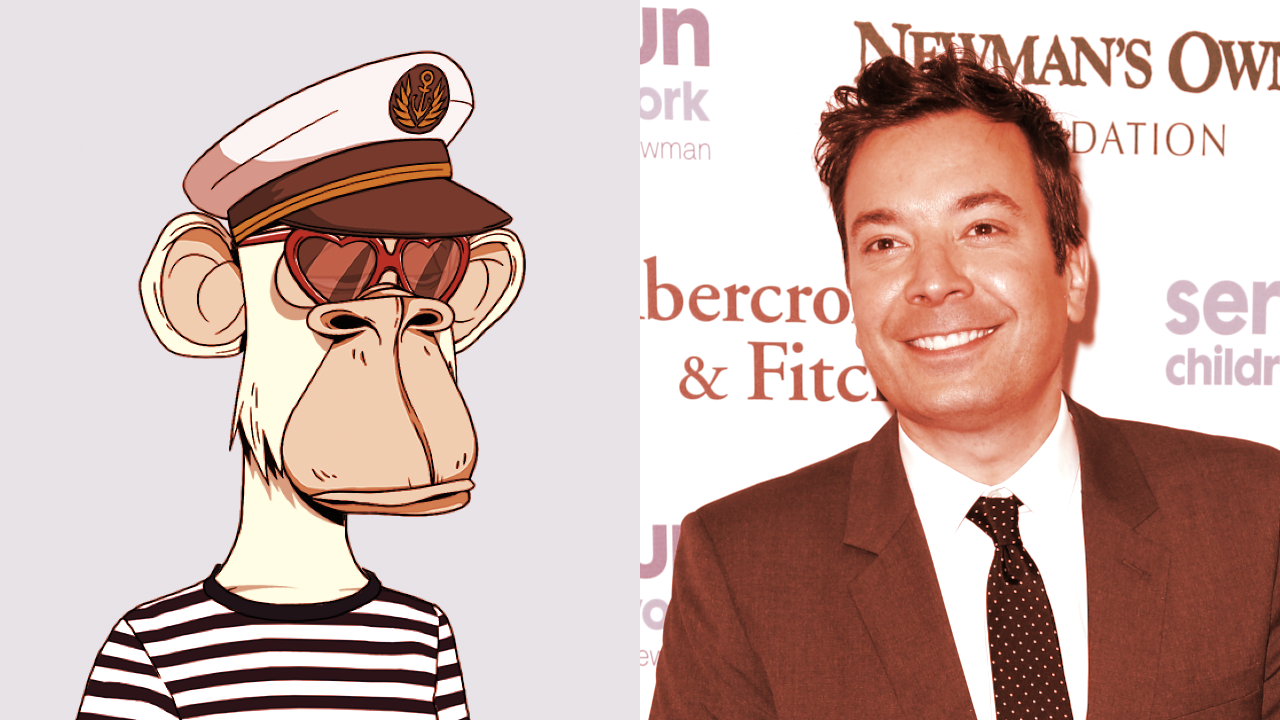 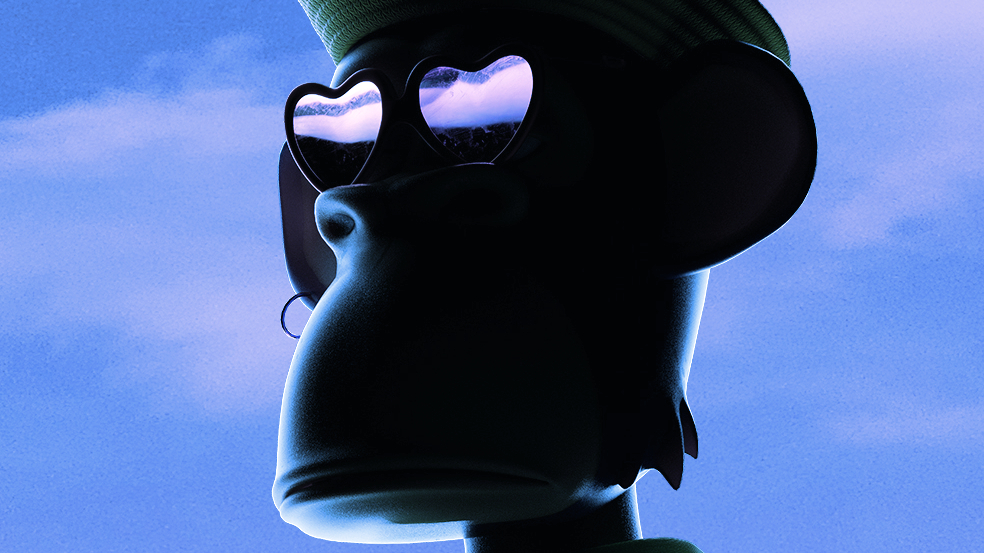