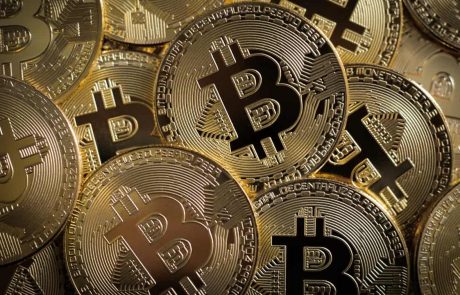 Less than 13 years after seeing the light of day, the Bitcoin network has reached a significant milestone as 90% of all BTC ever to exist has been mined. However, the remaining 10% will take a lot more time – more than 100 years, according to some estimation.

Bitcoin’s history began nearly 13 years ago, as its network launched on January 3, 2009. Back then, Satoshi Nakamoto – the mysterious architect(s) of the project – mined the starting block of the chain, known as the Genesis Block.

One of the critical and most valued features of Bitcoin is its digital scarcity that comes from the fact that no more than 21 million bitcoins could ever be created.

According to data from BlockchainCom, there are 18.89 million BTC already mined, representing 90% of the total supply. There are less than 2 million bitcoins left to mine after today. However, due to the regular halving events, the self-adjusting difficulty, and other pre-programmed features, it is estimated that this will take quite some time and that the 21 millionth BTC will be “created” in the distant 2140. 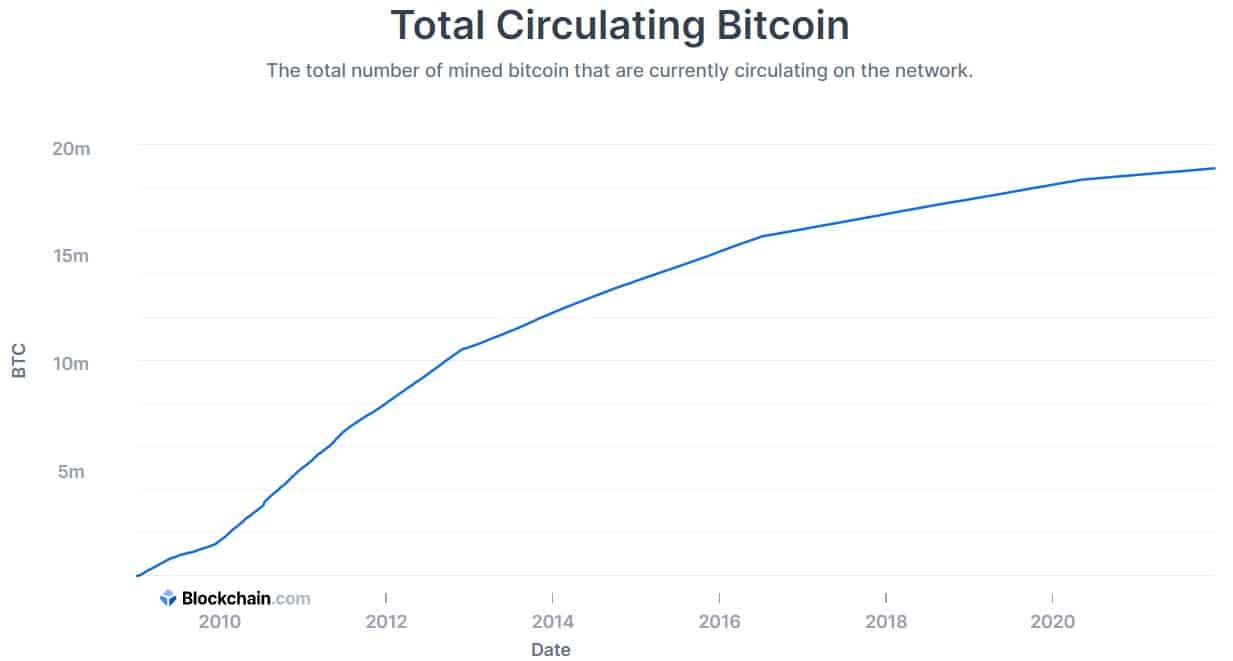 According to math, the full 100% will be mined in the middle of the next century as the main reason for it is the Bitcoin halving. In short, this is a pre-programmed event occurring every 210,000 blocks (roughly four years as of yet) that slashes the block reward that miners receive in half. As of now, this reward is 6.25 BTC, while in 2024, it will be reduced to 3.125. In comparison, it started at 50 BTC per block in 2009.

Another significant feature created to assure bitcoin’s stable speed of producing new coins is the mining difficulty adjustment. Essentially, it’s a process occurring every 2,016 blocks (two weeks) that makes it either more difficult or easier for miners to do their work.

If there are too many miners currently trying to mine new bitcoins, the difficulty adjustment will make it harder for them to receive the rewards and vice-versa. This will ensure that the block creation remains stable.

A valid example of the mining difficulty merits came earlier this year. As China implemented an all-out ban on anything crypto, miners had to close shops and move away.

The hash rate, which is indicative of the robustness of the network, plummeted in the following months, and the block creation was delayed. However, the blockchain went through several consecutive negative adjustments that made it significantly easier for miners to do their job.

While the total supply of 21 million BTCs is expected to be mined next century, not all can even reach the open market because more than 3.5 million bitcoins have been “lost” due to misplacing private keys or even death events.

There’re multiple examples of investors, typically early adopters, who had mined or received substantial quantities of BTC years ago but failed to keep them safe.

One such person is the German-born programmer Stefan Thomas. In 2011, he produced an educational video called “What is Bitcoin?” for another BTC fan, who sent him 7,002 bitcoins in return.

In the beginning, Thomas didn’t pay much attention to his new holdings as they had a little-to-no value at the time, and he lost the digital keys to the wallet. However, the coins are now worth over $340 million, and the man is desperate to find out his password.

This only goes to show the importance of keeping your BTC safe, remembering (writing down) the private keys and also highlighting bitcoin’s scarcity even more. After all, nearly 17% of the asset’s total supply has presumably been lost irretrievably, making it even more scarce than it was intended to be. 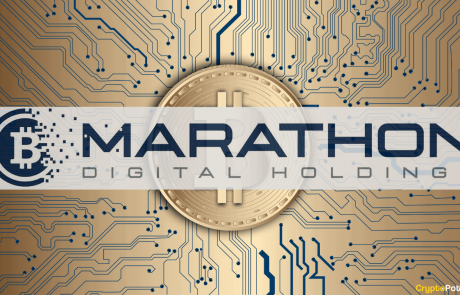 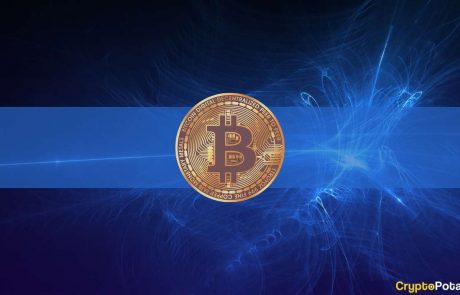