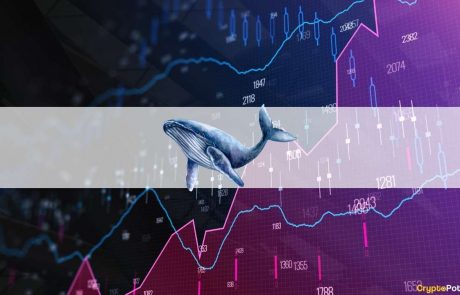 The redeemed supply across all stablecoins spiked to an all-time high of almost $5 billion a few days ago, and one analyst believes that this is an indication of some whales cashing out.

Not sure if the whales are chasing out ahead of the market’s volatility in response to the December 16th FOMC announcement, but that’s also one of the uncertainties.So far, we still are careful until some uncertainties will be resolved. – He said. 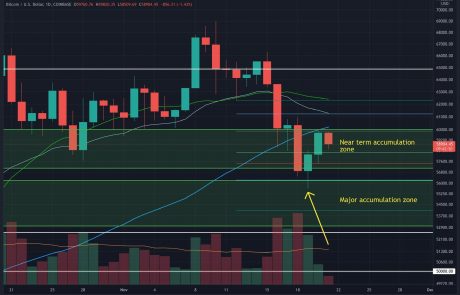