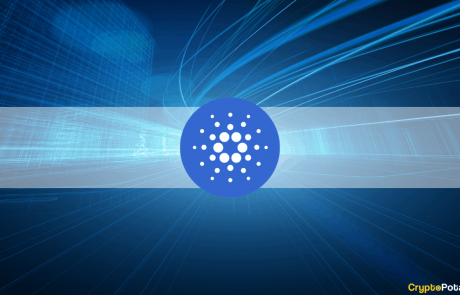 Bitcoin’s consolidation continues as the asset is unable to overcome the $50,000 mark decisively. Most alternative coins are untypically stable today, with Cardano and Terra as the few exceptions. ADA is up by 6%, while LUNA is down by a similar percentage.

The primary cryptocurrency displayed enhanced volatility in the past several days as it tried to overcome $50,000 on several occasions, but each time was met by a substantial retracement propelled by the bears.

The last such example came on Friday following reports that the US has reached its highest inflation rates in approximately 40 years. Yet, BTC only touched $50,000 and dropped almost immediately.

As a result, bitcoin found itself trading below $47,000 for the third time in a week. However, it bounced off rather nicely as reported yesterday and initiated another leg up that led to nearing $50,000 once more hours ago.

As of now, though, the cryptocurrency is unable to break it and stands at just over $49,000, and its market capitalization is just shy of $950 billion.

The alternative coins were also quite volatile lately, but this is not the case on a daily scale. Ethereum dipped below $4,000 on a few occasions but now stands just over that line.

Binance Coin is up by 2.5% in a day and sits at $565. Avalanche and Shiba Inu are also slightly in the green, while Cardano is the most significant gainer from the larger-cap alts. ADA spiked by 6% and has neared $1.35.

In contrast, Solana, Ripple, Polkadot, and Dogecoin see minor losses. Terra, on the other hand, has dropped the most in a day – 6%. Consequently, LUNA now sits below $60. 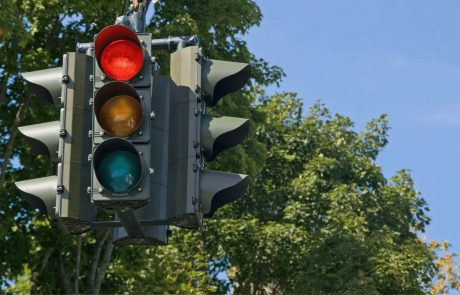