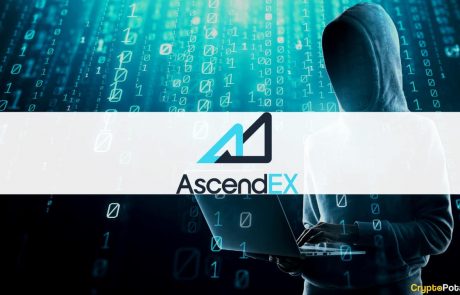 AscendEX, a cryptocurrency exchange that recently celebrated its third anniversary, confirmed that numerous tokens were maliciously transferred out of its hot wallet earlier today. While the firm is yet to affirm the total amount stolen, early estimations show that the funds are worth roughly $80 million. 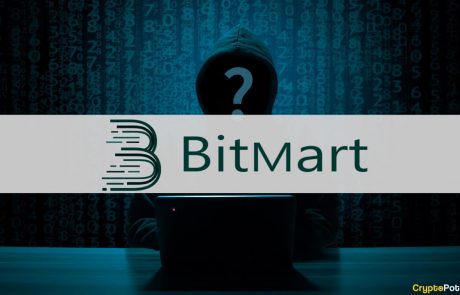 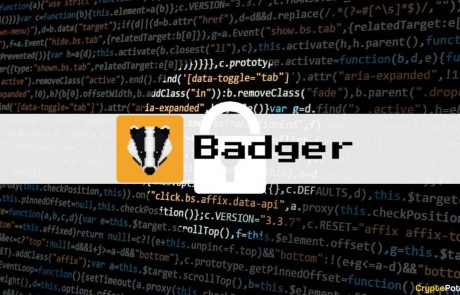