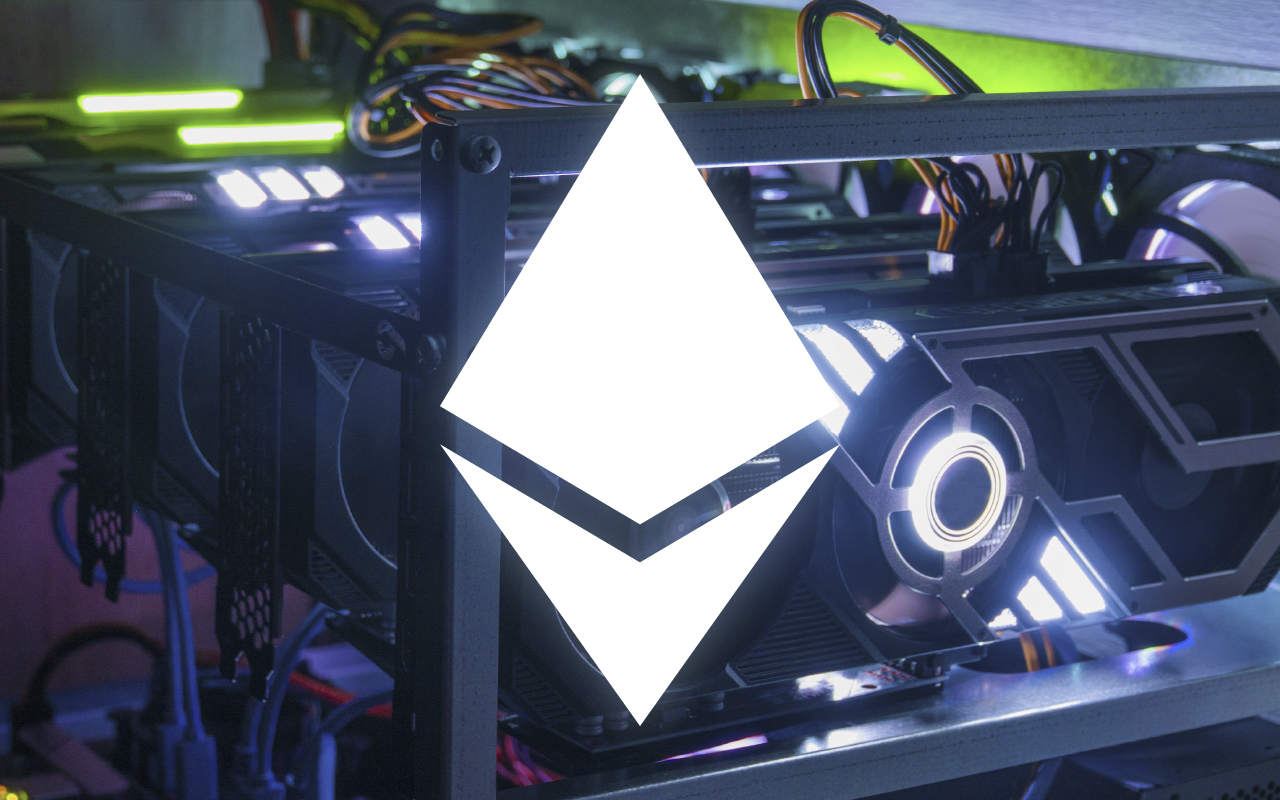 According to data shared by third-party trackers, Ethereum (ETH) gas, i.e., the dynamic commissions all Ether and ERC-20 transactions are charged with, have plunged since late October.

Its last peak was registered on October 28, 2021, at over 190 Gwei. As such, the average value of transaction commissions lost more than 50% since the last local high.

Typically, Ethereum (ETH) gas fee dynamics are associated with the activity of Ethereum and ERC-20 token holders. The more activity, the higher the gas fees.

Therefore, the unusual negative dynamics of average Ethereum (ETH) fees can likely be attributed to the poor performance of Ether, which makes it less attractive for traders and contributes to the general stagnation of crypto markets.

L2 platforms are losing TVL: the segment had rocketed since May

The mid-term collapse of Layer 2 platforms in terms of total value locked (TVL) is another interesting process that dominates the Ethereum (ETH) segment.

According to the leading second-layer tracker L2Beat, the aggregated TVL of mainstream scalability protocols rallied by 10x in three months between late August and late November.

Then, in just two weeks, this volume plunged from $7.1 billion to $5.5 billion. Arbitrum Network, the Optimism-based Boba Network, dYdX and Loopring account for half of this volume. 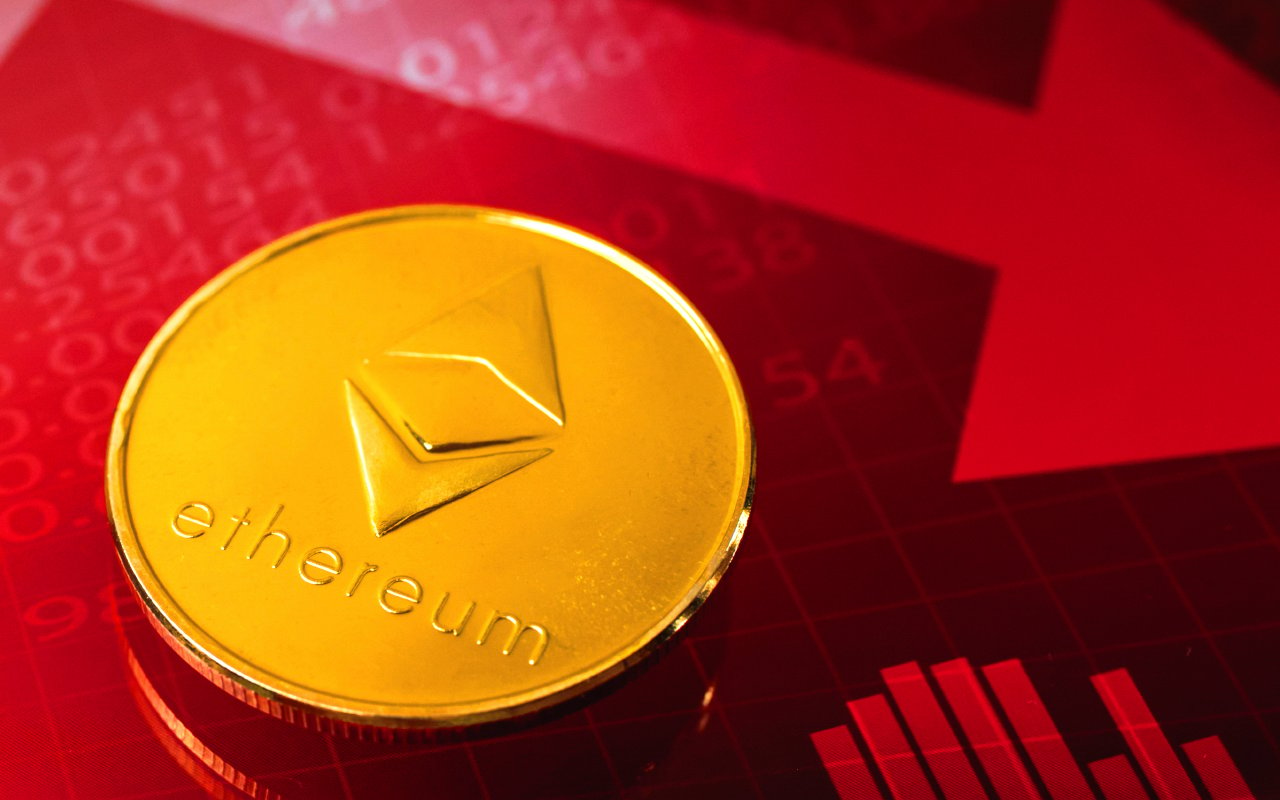 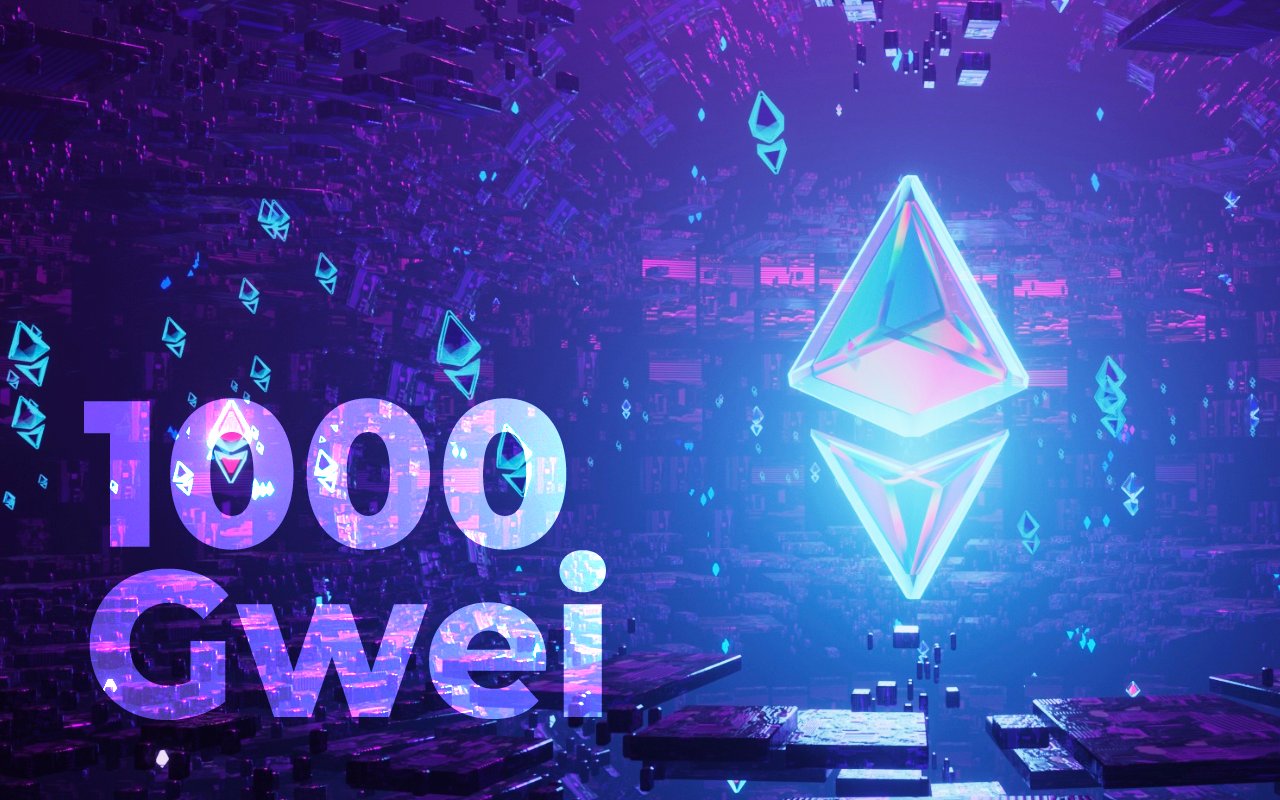 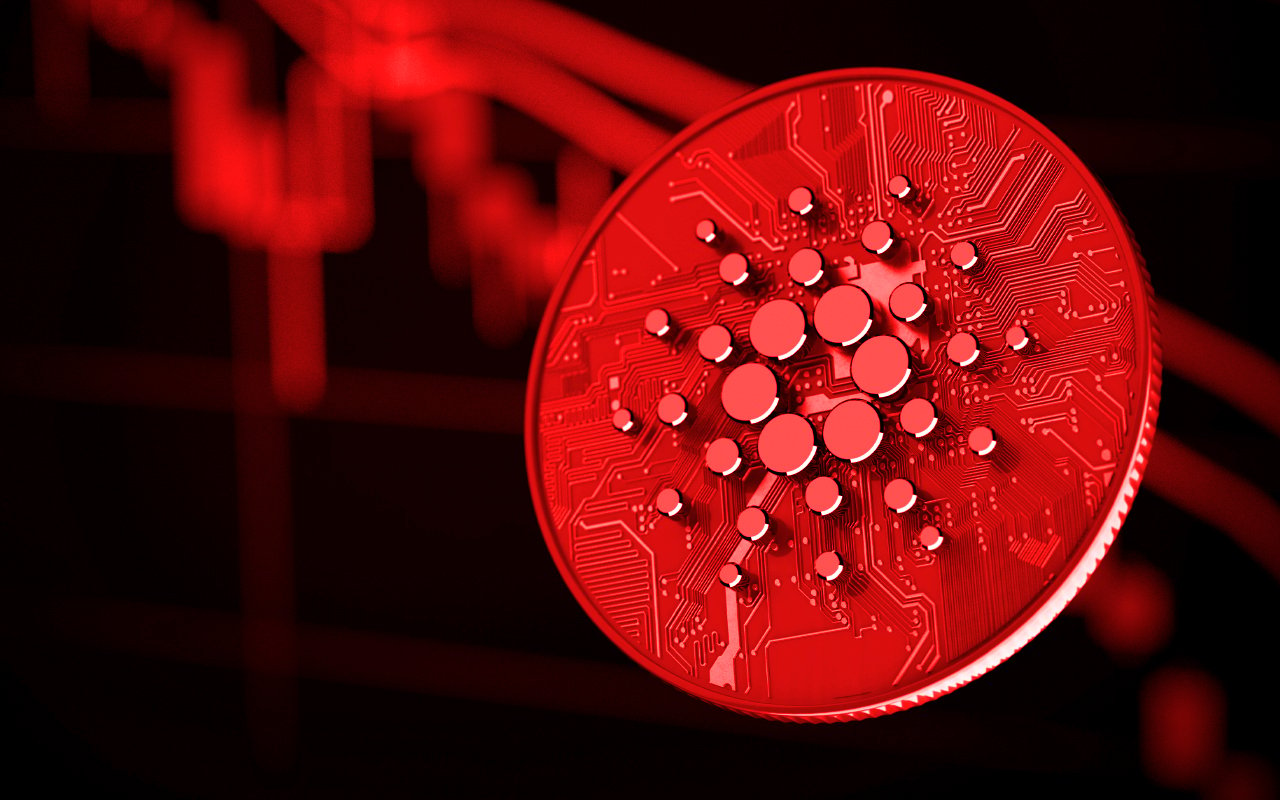