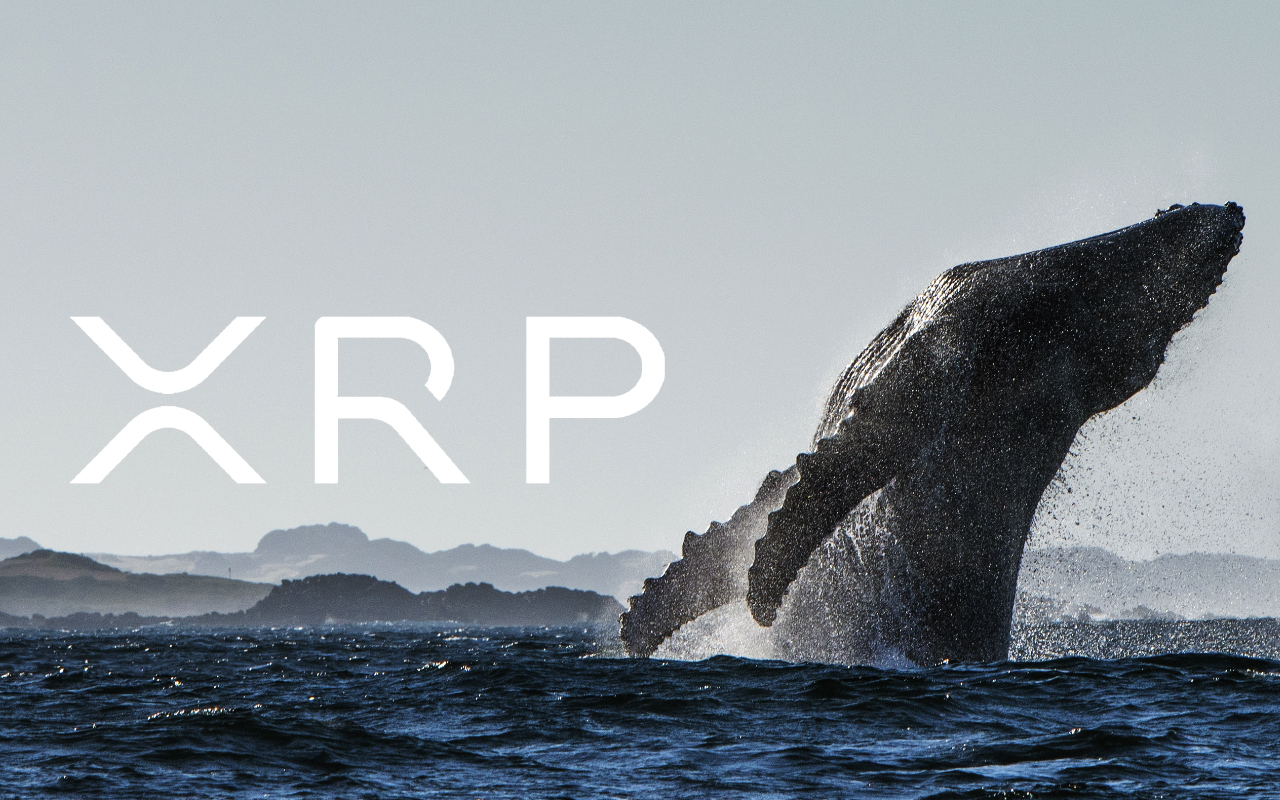 With the global correction on the cryptocurrency market, numerous networks went through a strong correction on the market. But while some traders took losses and moved on, whales have been actively accumulating and increasing their positions with a discount.

According to a chart of holdings on addresses with more than 1 million XRP coins, whales have added more than 6% to their previous holdings and are currently sitting on 3.3 billion XRP, which is worth approximately $2.6 billion.

🐳 #XRPNetwork is currently sitting at about $0.81, but smart money whale millionaires have kept up their one-year trend of accumulating more supply. Addresses with 1M to 10M $XRP hold 3.31B, including a 6% increase to their holdings in the past 3 months. https://t.co/fgP6nxM5TL pic.twitter.com/AnOV33Eo1d— Santiment (@santimentfeed) December 11, 2021

XRP's strong accumulation trend began in December of the previous year with only 5.6% of addresses remaining in the whale tier. The local peak for the percentage of large wallets was reached in July before whales distributed 0.5% of their holdings.

The new accumulation trend began in September when the number of wallets holding from 1 to 10 million coins on the network reached 5.8%. Currently, whales are accountable for 6.1% of all wallets on the network.

According to the price history, XRP tends to have an inverse correlation with the indicator, which means that the percentage of whales on the network increases whenever the price drops continuously or instantly.

According to the latest market data, XRP has been continuously losing its value over the last month and even reached a 54% loss after testing the local bottom of $0.62, which is the lowest point for the asset since July. 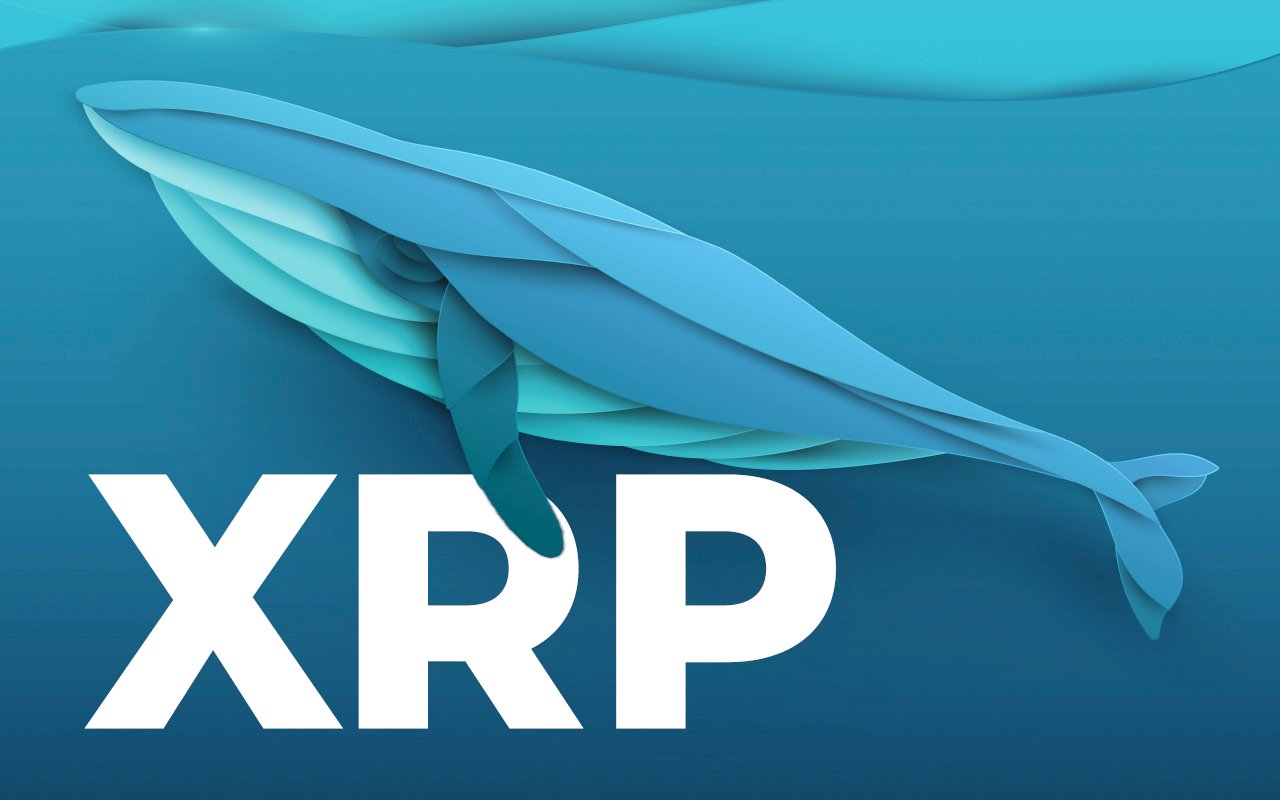 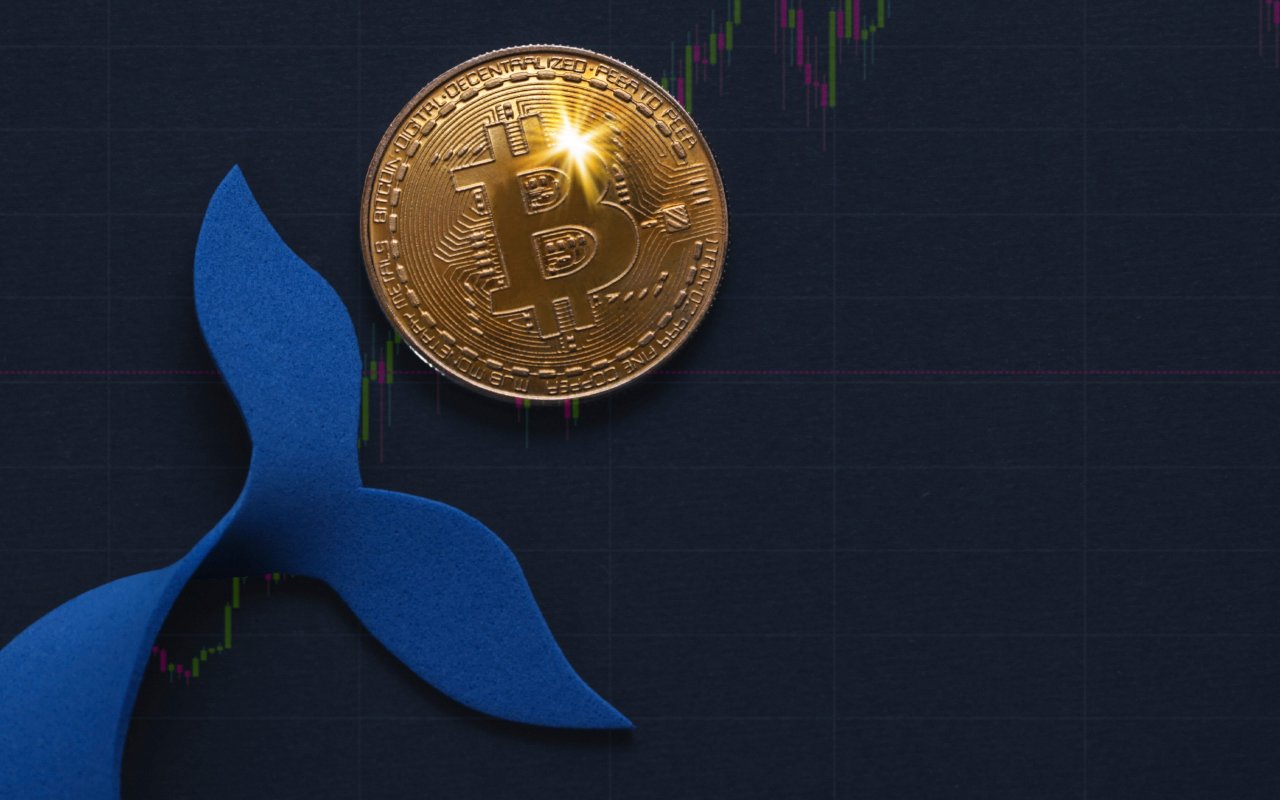 Bitcoin Whales Accumulated $3.3 Billion Worth Of Coins During This Market Dip