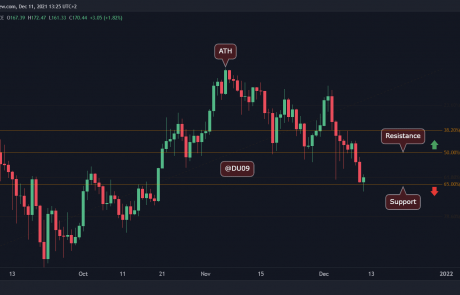 When we last visited SOL, the price was barely holding above the $187 support level. Since then, SOL broke below this crucial level which has now turned into resistance. The support is now found at $166 and appears to hold. However, the bears have been very aggressive, and a stop in the downtrend still appears unlikely in the near term.

Trading Volume: Decreasing volume on this last drop in price. This may give a sign that bears are getting exhausted. However, it is too early to say, and bears continue to have the upper hand on price.

RSI: The daily RSI continues to go lower and has not reached the oversold area yet (currently at 37). In the past, SOL reversed the downtrend at 33 points.

MACD: MACD remains bearish on the daily timeframe. Due to this last drop in price, the MACD moving averages are expanding downwards. As such, bears continue to dominate the chart, and the bulls need to step up to stop this.

The bias is bearish as long as Solana fails to stop the downtrend.

SOL’s poor performance continued this week. All attempts by the bulls to reverse this were just unsuccessful. The next important level to look at is $166. 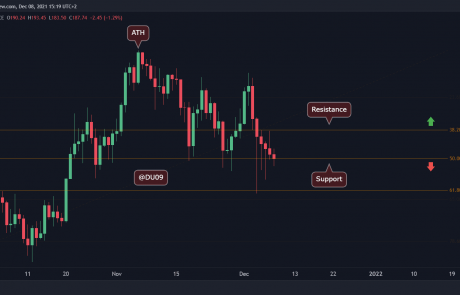 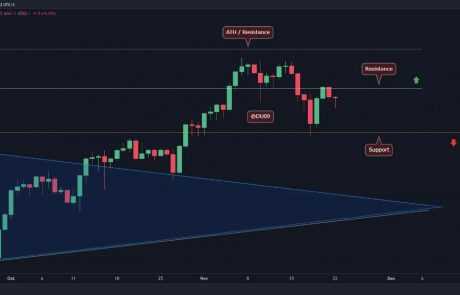 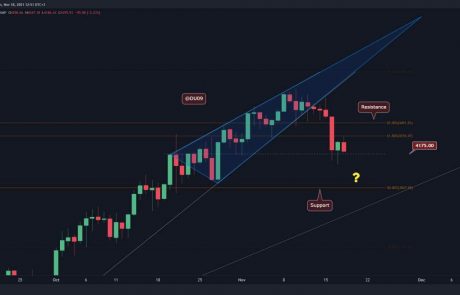