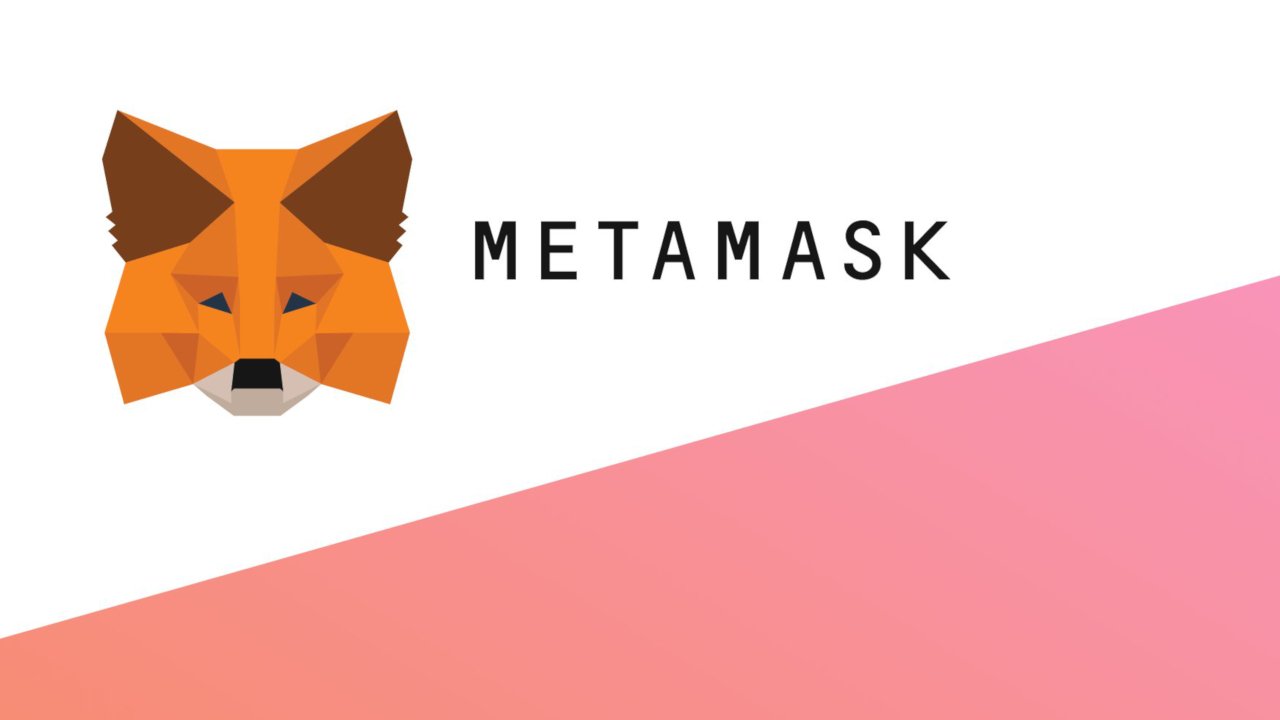 The Chinese government started one of the strictest crypto crackdown policies in September after an all-out ban on crypto mining in May. The September crypto crackdown policy deemed any crypto-related transactions as illegal and banned centralized foreign crypto exchanges from offering any services in mainland China. The ban on foreign crypto exchanges led to a surge in anonymous wallet downloads and the use of Defi and Dex.

The rise in popularity of DEX platforms has also led to a rise in the number of scams associated with it. A recent report from a prominent Chinese insider on Twitter Wu Blockchain said that the number of frauds related to fake metamask wallets has been on the rise. Thousands of investors have lost a significant chunk of their investment owing to these fake wallet scams. The report said,

“As centralized exchanges ban Chinese users, some users seek decentralized wallets. As a result, a large number of scammers forged fake metamask wallets for fraud, resulting in losses for many Chinese investors.”

Many DEX platforms volumes surged significantly in the wake of the Chinese crypto ban and insiders had reported rising interest of Chinese investors to learn about Defi.

The decentralized nature of cryptocurrency makes it near impossible to ban and thus governments who see it as a threat to its monetary policy often ban exchanges and platforms that help in trading crypto. However, the crypto ecosystem has grown significantly in the Dex and Defi market which is a multi-billion dollar industry now. Defi offers all banking facilities with added privacy thus making a popular choice.

Dydx, a relatively smaller DEX protocol broke daily trading volume records and surpassed the top DEX platforms such as Sushiswap by a significant margin. Many believed the trading volume was helped by the influx of new Chinese traders.