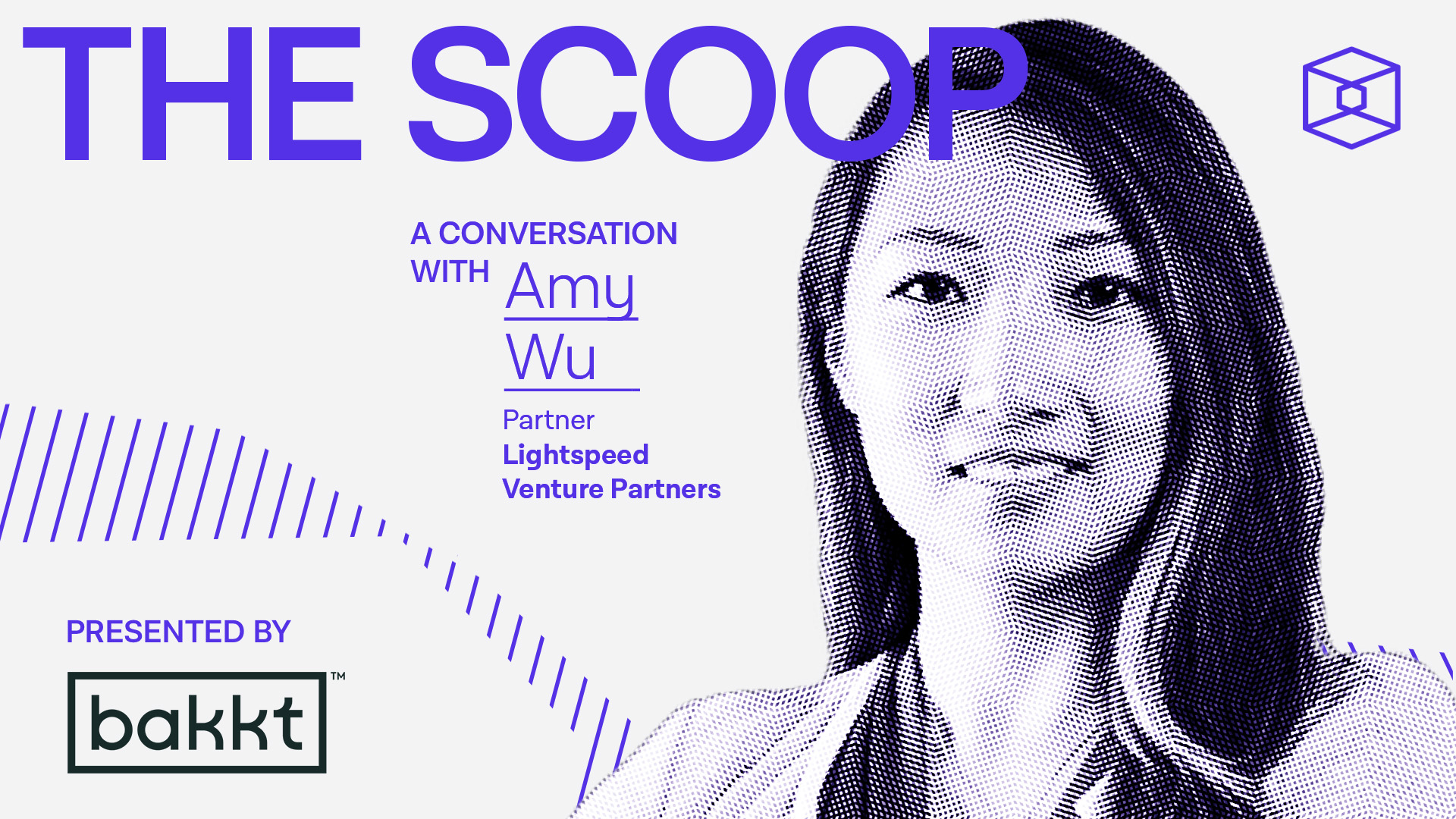 “The evolution is inevitable.”

On this episode of The Scoop, Partner at Lightspeed Ventures Amy Wu joined host Frank Chaparro to discuss Lighstpeed's investments in the intersection of crypto and gaming as well as the problems participants in that corner of the market face.

Specifically, Wu says that game developers in crypto have to worry about not only building a good game but creating financial incentives to support a robust in-game economy.

"Opening up a game economy and allowing a lot of really creative incentivization of both player and creator alike can actually deeply add to a game environment," she said.

The rise of in-game economies

As for blockchain-focused companies, specifically, Wu said that such projects will have to abstract away the complexities of blockchain to allow for a superior gaming experience. "The primary reason for some of these games with the longest longevity is not going to be around NFT speculation at all. It ultimately will actually just be about gameplay in my opinion...it cannot be the main driver of play."

“Gamers have been buying digital assets in games for decades, so this is essentially just the next step towards that evolution… I think that having the ability to invest the time, actually put money into the game to buy these assets, and then sort of have some guarantee that there will be some value coming out of the assets as well is pretty attractive”.

As for hurdles such as gas fees, Wu said games in the early days might consider covering those costs as a way to acquire customers.

She suggested that future game developers may eventually consider fronting gas fees as a part of their user customer acquisition cost. “What you have on the blockchain side is another way to acquire users,” she said, adding, “Some of the future gaming companies may think of fronting gas fees as another user acquisition cost and then it really brings down the cost to play to ideally free, actually." 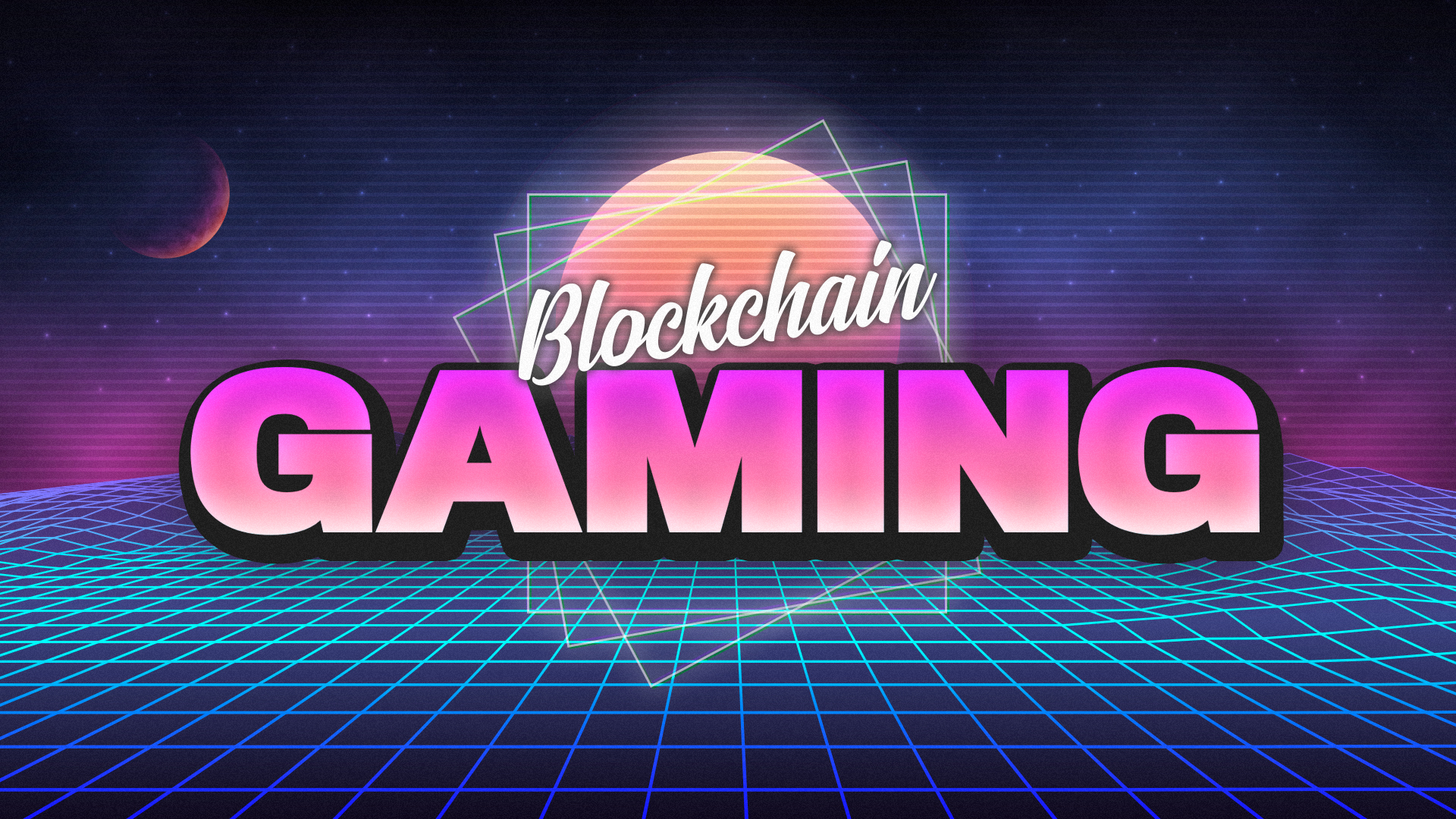