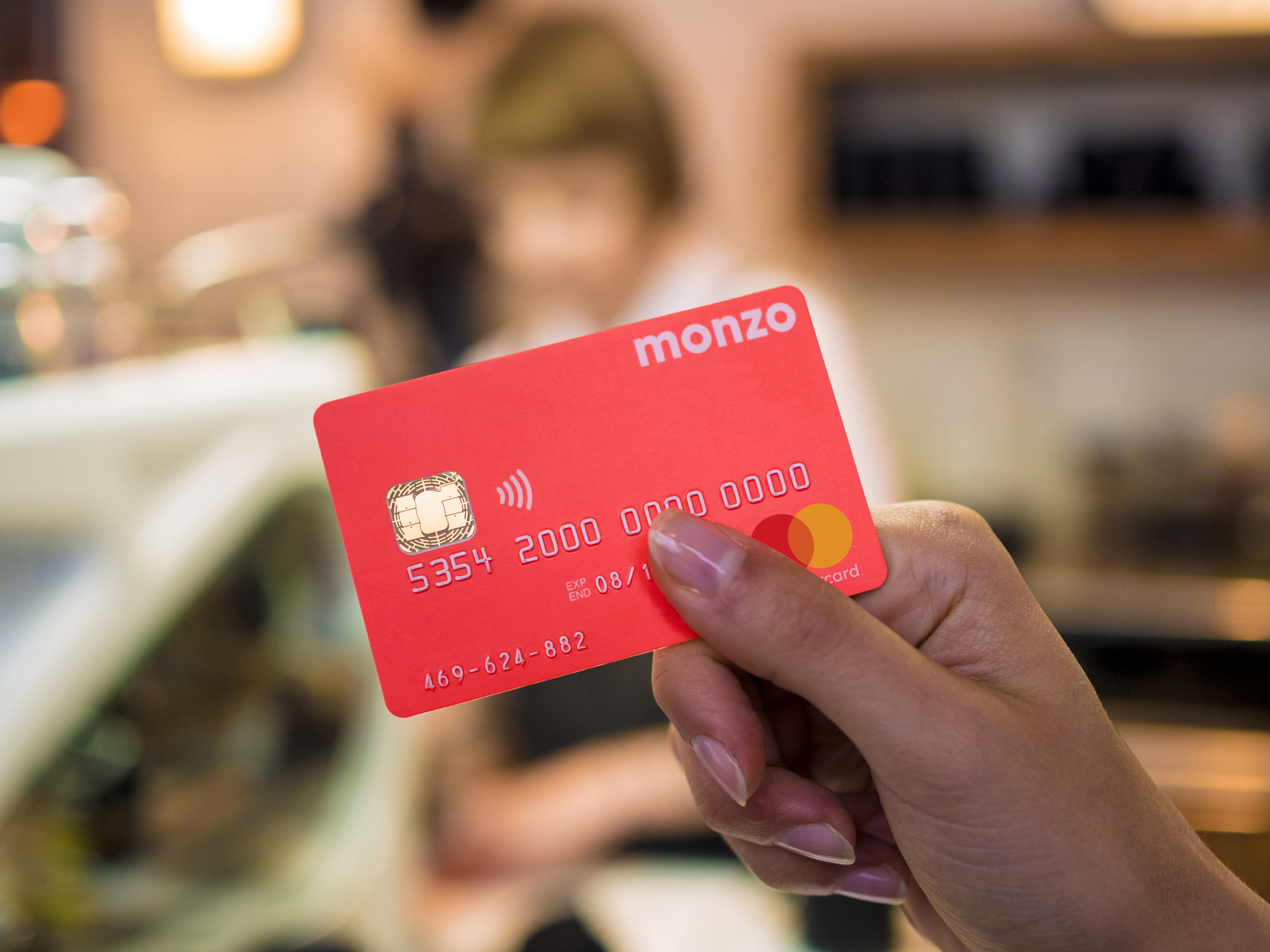 UK challenger bank Monzo has hit a valuation of $4.5 billion after securing a $500 million funding round led by Abu Dhabi Growth Fund, according to the Financial Times. New investors Coatue Management and Alpha Wave Ventures also participated in the round alongside existing backers such as Accel and Goodwater.

The new valuation represents a reversal of fortunes for the company, which has had two warnings previously in its annual reports over its ability to continue financially. However, thanks to a swell in new customer sign-ups, revenues have doubled, according to the Financial Times report.

The startup is also planning to push into new product areas. It recent launched a buy now, pay later (BNPL) tool, and per the report is planning to expand into cryptocurrency trading.

Monzo was contacted for comment by did not respond by press time.

The neobank's valuation still pales in comparison to some of its European rivals. In July, Revolut's valuation ballooned to $33 billion after an $800 million round led by SoftBank Vision Fund and Tiger Global. Most recently, N26 was valued at $9 billion after a $900 million Series E round. The bank has, however, outshined old rival Starling, which is valued at $1.5 billion. 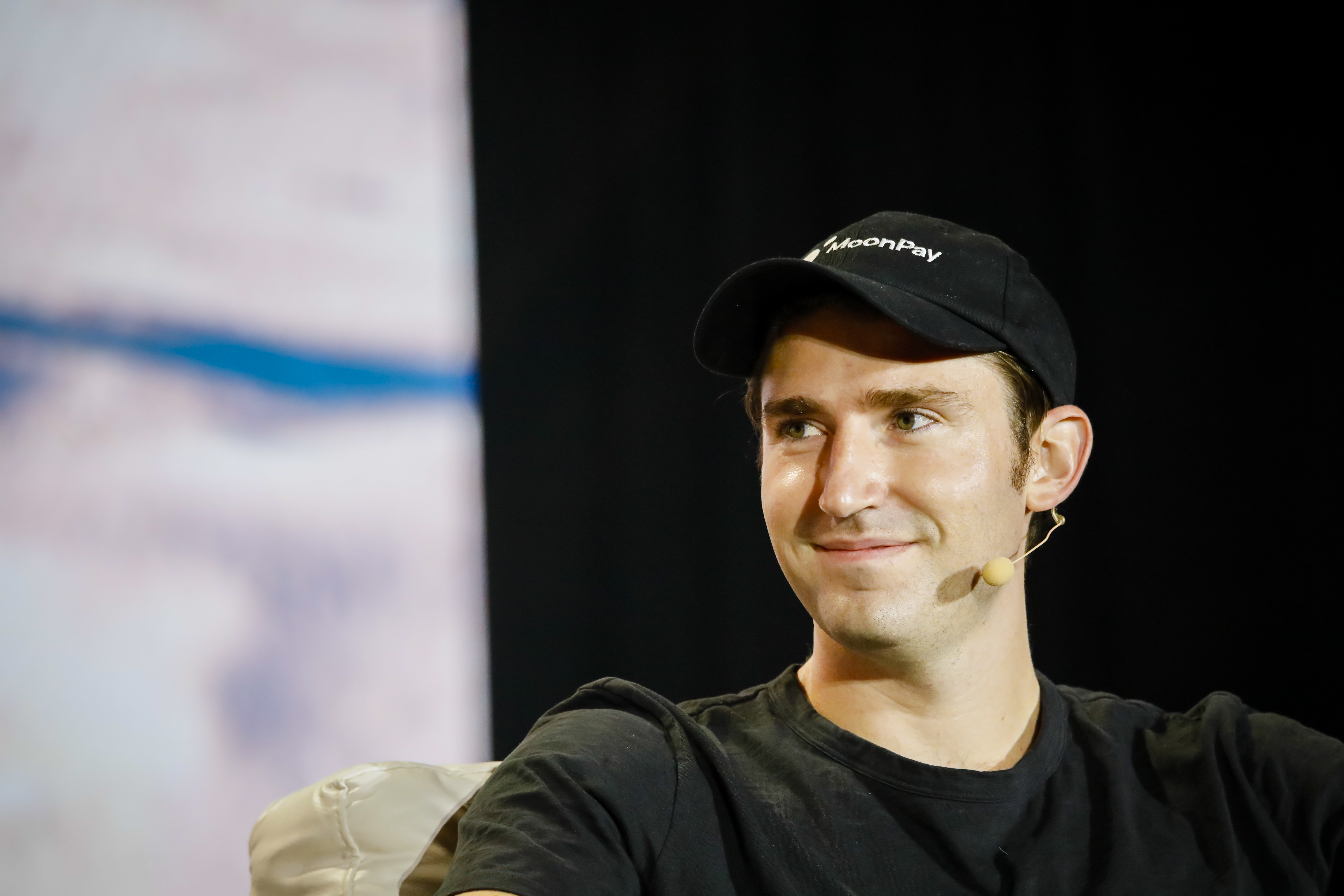