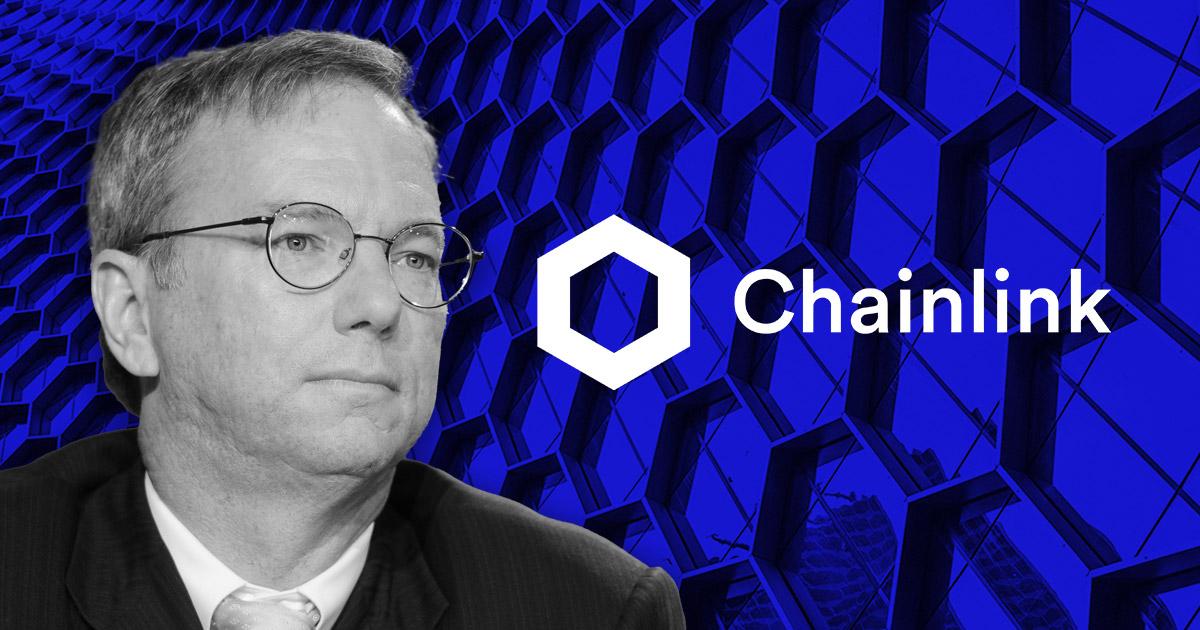 Popular crypto startup, Chainlink, in a recent announcement has revealed that Eric Schmidt, the famous former CEO of Google and its parent company, Alphabet, will be joining the firm as its new strategic advisor.

Schmidt, in his position, would be helping the blockchain oracle solution provider drive its multi-chain interoperability goal. The press statement also stated that the former Google CEO would guide the scaling strategy of Chainlink’s oracle technology in triggering smart contract functionalities.

Speaking on the rationale behind bringing the experienced executive on board, Chainlink co-founder Sergey Nazarov cited his wealth of experience in “building global software platforms for next-generation innovation.”

“The launch of blockchains and smart contracts has demonstrated tremendous potential for the building of new business models, but it has become clear that one of blockchain’s greatest advantages — a lack of connection to the world outside itself — is also its biggest challenge.”

Prior to joining ChainLink, Eric Schmidt served as the CEO of Google for a decade. He also was the former executive chairman of the parent company of the search engine giant, Alphabet.

Apart from Schmidt’s years at Google, he had also chaired the Department of Defense’s Innovation Board and the National Security’s Commission on Artificial Intelligence. Similarly, he also had his footprint on the boards of Apple, Carnegie Mellon University, Princeton University, and the Mayo Clinic.

Schmidt is a long-time fan of blockchain technology. He once called Bitcoin a “remarkable cryptographic achievement.” Per available information, he would be one of the richest persons working in the crypto industry as his network is around $24 billion.

ChainLink’s Oracle is a popular technology in Decentralized Finance (DeFi), as it provides needed information about an asset’s price. Its functions can also be widened to give information on sporting activities, weather data, and a lot more.

Earlier this year, it introduced Cross-Chain Interoperability Protocol, which has the capacity “to enable users to move digital assets and execute smart contracts across the various chains used throughout the metaverse.”

Notably, Chainlink also signed a partnership with Associated Press in its bid to expand the reach of DeFi into new areas. 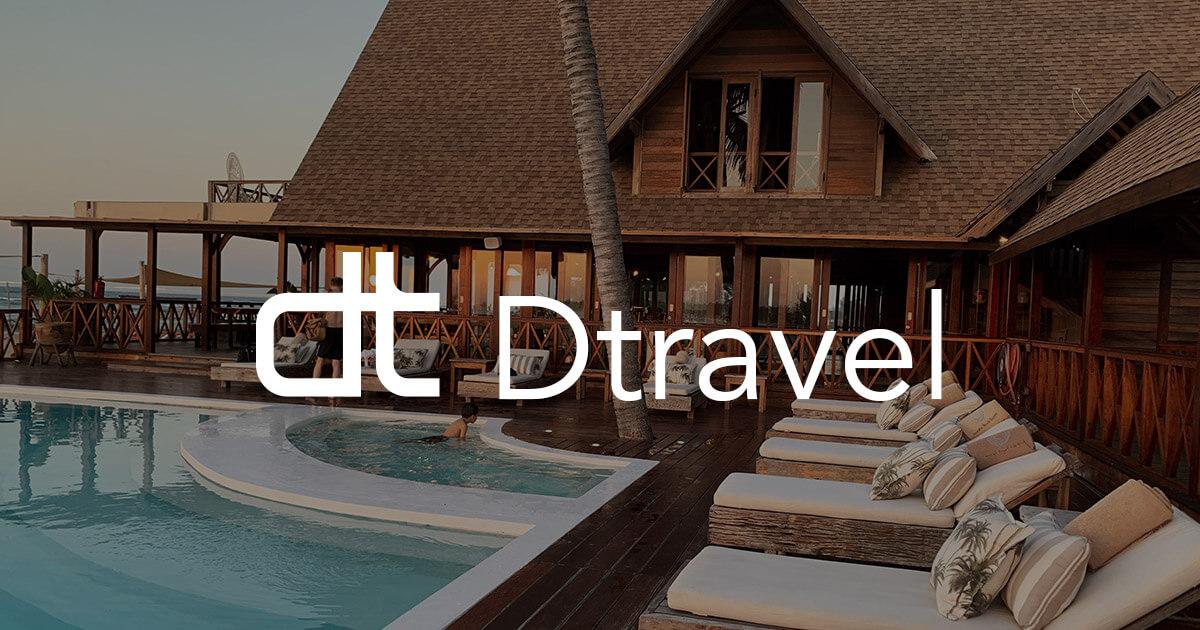 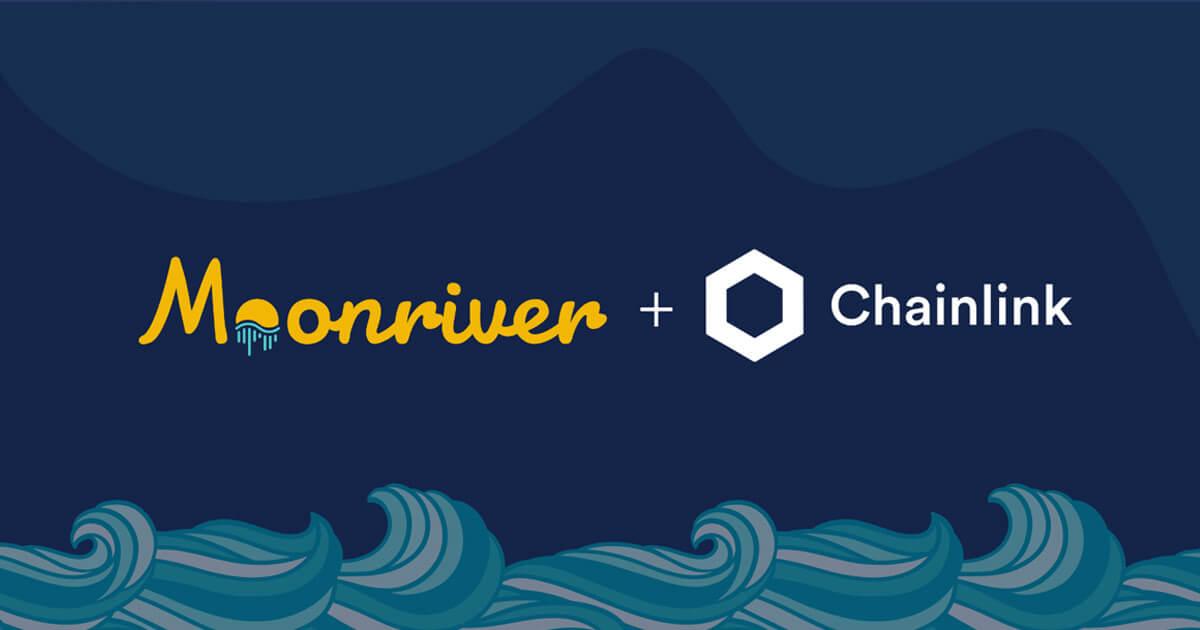