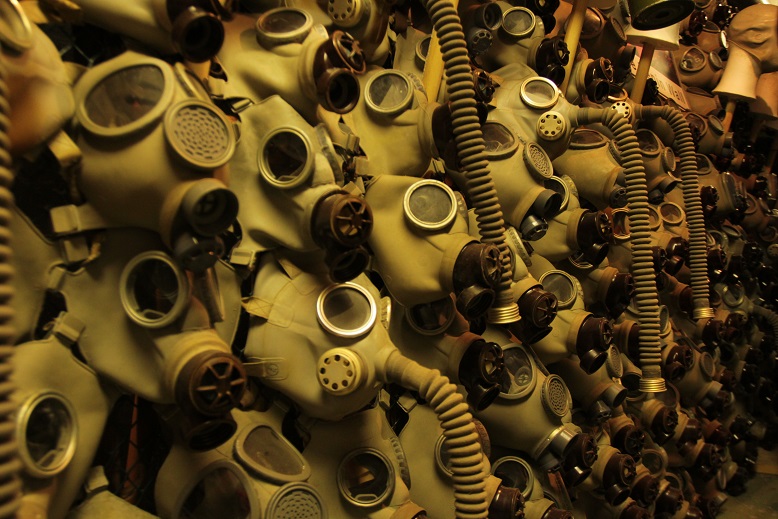 Toxic Bitcoin maximalism seems to be as old as the protocol itself. Is the abrasive attitude Bitcoin’s defense system or is it an outdated strategy? At the moment, that’s the prevalent debate in crypto-Twitter. This has happened before and will probably happen again. However, for sport, let’s check out both sides of the argument one more time.

We’ll analyze a Tweet-storm and an article by two prominent thinkers in the space. We fully acknowledge that their arguments might not represent the complete debate. That would be impossible to do, in any case. Still, we’ll try. Let’s begin.

Muneeb starts by summarizing the aim of the thread, “Bitcoin maximalism is limiting the growth of Bitcoin. Retweet for visibility if you agree.” Asking for Retweets already puts him in a bad light, but let’s keep on trucking. First, he wrongly interprets the maximalist’s objective. “Bitcoin maximalism as a strategy for growing Bitcoin is failing.” Then, he drops a truth bomb, “The maximalist narrative has lost touch with reality.”

2/ Bitcoin maximalism assumes a zero-sum world. However, we’re in an expanding crypto economy.Attacking developers and new use-cases doesn’t help Bitcoin. It only encourages those developers and use-cases to move to other ecosystems like Ethereum and Solana.— muneeb.btc (@muneeb) December 6, 2021

Let’s give him the mic for him to make his case uninterrupted. “Bitcoin maximalism assumes a zero-sum world. However, we’re in an expanding crypto economy. Attacking developers and new use-cases doesn’t help Bitcoin. It only encourages those developers and use-cases to move to other ecosystems like Ethereum and Solana.” The only thing clear here is this, Muneeb is talking about himself and threatening to leave for what he perceives as greener pastures.

“Let’s take stablecoins as an example. Tether used Omni-layer on Bitcoin at one point; now, almost all of Tether’s economic activity happens on Ethereum and other L1s. NFTs started on Bitcoin (using Counterparty), and now almost all of NFT economic activity is on ETH & others.” Ok, he might have a point there. However, Bitcoin maximalism’s stance is simple. Don’t create unnecessary new tokens. That’s the main reason Stacks is in their crosshair.

6/ There are many shortcomings in Ethereum. However, Bitcoin currently has little to offer as alternatives. There are no major decentralized exchanges, liquidity protocols, stablecoins in the Bitcoin ecosystem.The answer to ETH growth is to build better products for Bitcoin.— muneeb.btc (@muneeb) December 6, 2021

Then, Muneeb makes his most disingenuous argument. “Maximalists spend endless hours attacking VC money, whereas the products they use on the internet, like Twitter, Google, Zoom, etc., are all funded by VC money. Sophisticated VC investors are allocating capital to devs building next-generation apps.” A.- None of those projects claims to be decentralized. B.- All of those projects are securities. Are VC-backed crypto projects willing to admit they’re securities? 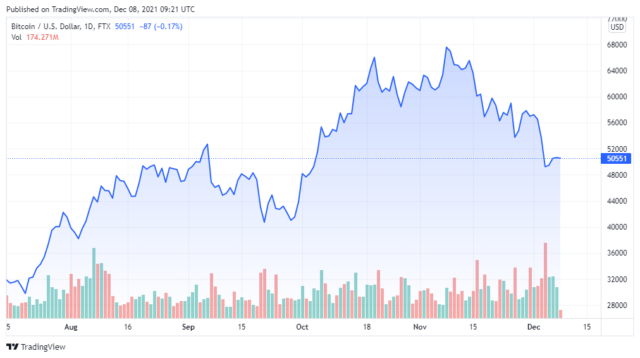 “Bitcoiners were attracted by the Bitcoin experiment. They’ve now turned into naysayers who laugh at every new experiment. Guess what? The new experiments are working, and the BTC dominance is dropping.” He’s right about that last one. Bitcoin dominance is at roughly 40% at the time of writing. Will this tendency continue when we enter a bear market, though? “In summary, it’s time to build Bitcoin apps to make BTC a productive asset. We should welcome devs & entrepreneurs. The maximalist strategy served its purpose in 2017 and no longer works.”

In The Pro Bitcoin Maximalism Corner: Anonymous Behind LightningNetwork+

To begin the article, this person gives us a history lesson, “it’s interesting to note that the terms maxi and toxic were originally slurs coined (no pun intended) by altcoiners to describe bitcoiners.” They assumed it and reappropriated it and now wear it with pride. Then, he defines the new and improved term:

“A Bitcoin Maximalist is a person who believes Bitcoin is going to supersede all other forms of money in the end because Bitcoin was the discovery of digital scarcity (…) This leading position will only stregthen further with time because of network effects.”

LightningNetwork+ elaborates on the idea. According to him or her, Bitcoin maximalism:

“Understands that an altcoin can offer a better feature for a certain time by sacrificing other properties. For example trading decentralization and privacy for speed and low fees. But the discovery aspect and age will always favour Bitcoin, which will result in Bitcoin eventually reclaiming the leading spot in every measurable metric.“

And then, he or she gives us the reason why it’s Bitcoin maximalism or nothing at all:

“Bitcoin were to be overtaken by another coin it would show that any coin can be and will be toppled by other newcomers over and over without end. The victory would invalidate the victor. Such an event would disprove the idea that a decentralized network can ever last long enough to build prosperity and stability upon it. It’s either Bitcoin succeeding or the entire grand experiment failed no matter who is on the top at the moment.”

The article contains much more examples and Bitcoin maximalism’s reasoning, but that’s all we need for now. Bitcoin maximalism is a feature, not a bug. And it’ll continue wreaking havoc in the crypto space. They held down the fort during the Blocksize Wars and fought Marathon’s OFAC compliant blocks without breaking a sweat. What other crucial mission awaits them on the horizon? 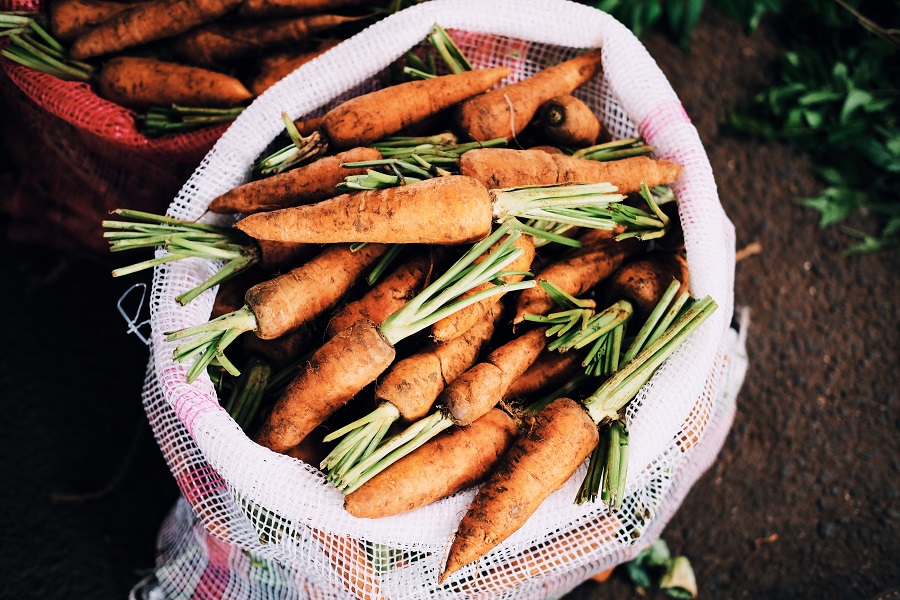 Does Taproot Actually Enable Smart Contracts On Bitcoin? The Debate Rages On 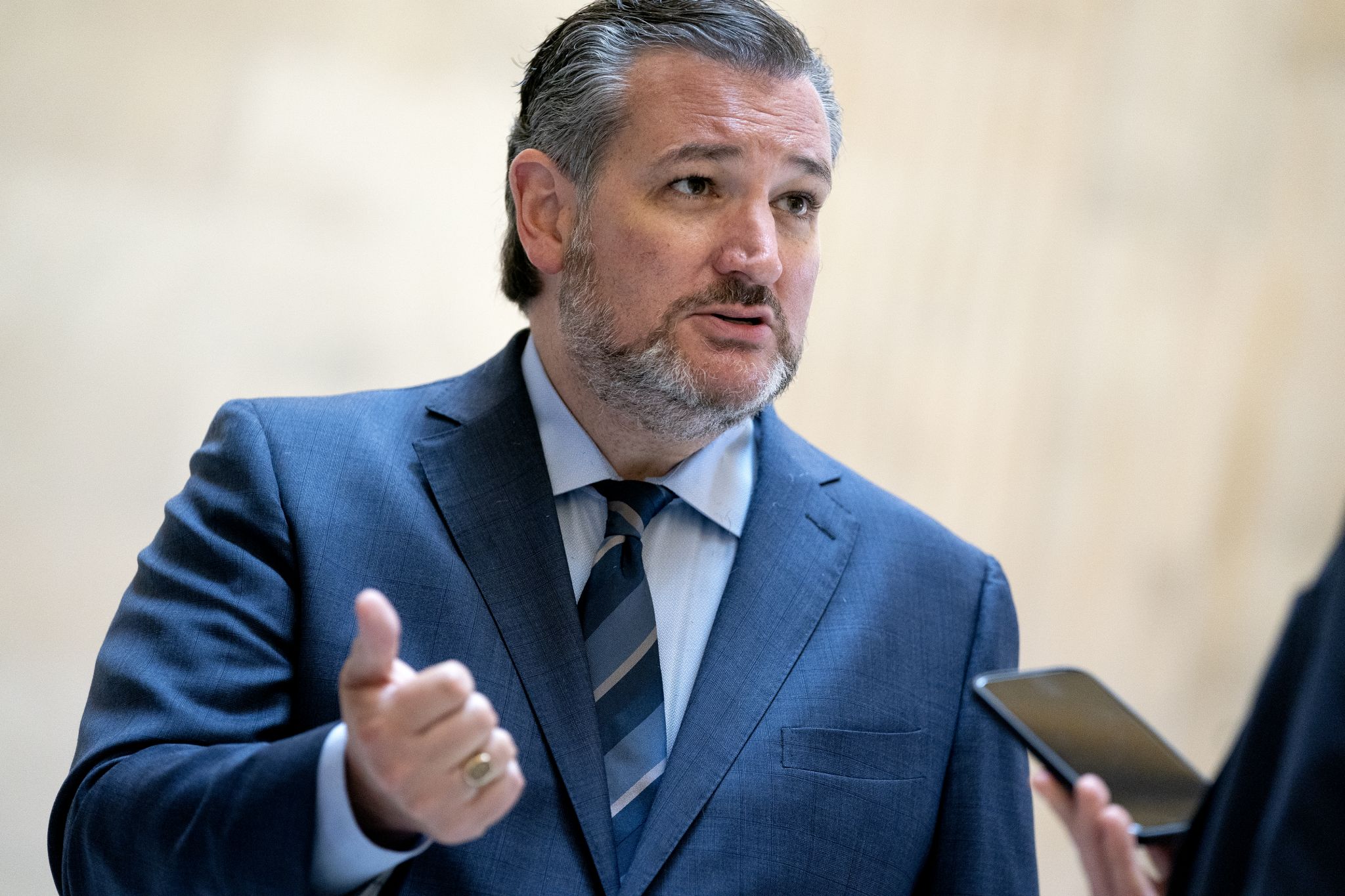