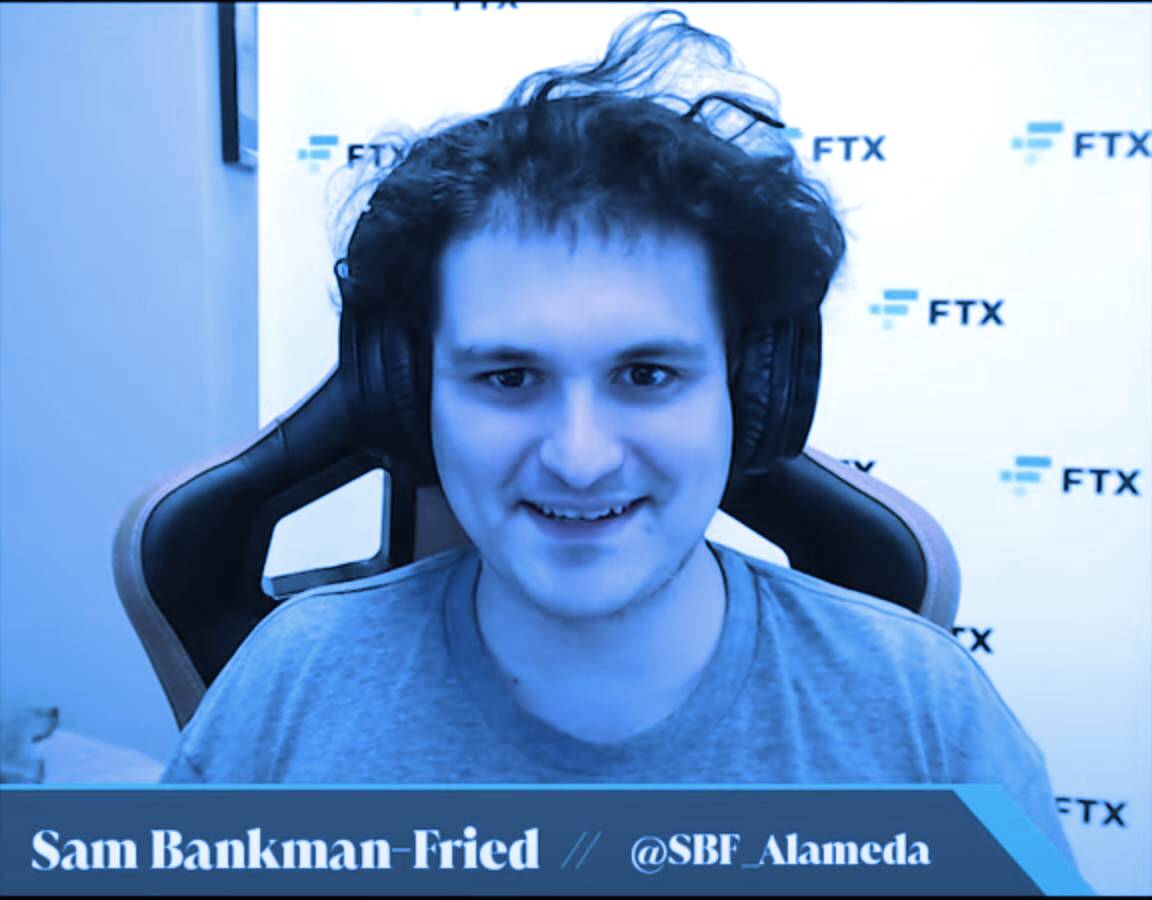 The event, which will be live-streamed starting at 10am ET, reflects crypto's growing importance in Washington, D.C., and could influence future regulation of the fast-growing industry. The hearing will see the executives deliver written testimony—which you can read here—and committee members grilling them on what they say.

The official agenda for the hearing is focused primarily on stablecoins but, according to a person involved in its preparations, is likely to entail a much broader discussion about crypto and its place in the economy and society. Here are 6 things to watch for:

In theory, this hearing offers lawmakers an opportunity to debate how crypto and blockchain—possibly the most important new technology of the last decade—could expand financial inclusion and innovation in the U.S.

But the reality is that this sort of public hearing can serve as a platform for lawmakers to gin up viral media clips for their political base—leading them to grandstand rather than treat the subject seriously. If that's the case, the hearing could devolve into ignorant crypto bashing rather than a serious exploration of its potential. Staff at two of the companies testifying are optimistic, however, telling Decrypt that lawmakers have been diving into just how crypto works.

Warren won't be part of the hearing but a number of other progressives, including the powerful Committee Chair Maxine Waters (D-CA) and Alexandria Ocasio-Cortez (D-NY) will be. The progressive caucus has been a vocal critic of the financial industry, and the hearing is likely to reveal whether they and other Democrats regard crypto as deserving of the same criticism—or whether they will acknowledge what crypto advocates say is its potential to expand financial inclusion.

A Potential Dust-up Between Maxine Waters and Brian Brooks

Brian Brooks will testify as CEO of the crypto mining firm Bitfury but he is better known for a series of previous high profile roles. Those include working as Coinbase's top lawyer and, very briefly, as CEO of Binance US and—most significantly—as the interim head of the Office of the Comptroller of the Currency under President Trump.

During his tenure at the OCC, Brooks issued a series of crypto-friendly directives. Shortly after President Biden won the election, Waters called on him to rescind those directives because she viewed them as potentially dangerous to consumers. At the hearing, look out for a possible clash between Waters and Brooks, both of whom do not shy from a fight.

While six crypto executives are testifying, Coinbase is far and away the biggest name—it has a huge user base and became a public company this year. This could lead members of the committee to single out Coinbase for what they perceive as the broader shortcomings of the crypto industry.

Coinbase also made a potentially risky decision to send its CFO, Alesia Haas, rather than CEO Brian Armstrong. While Haas is technically CEO of Coinbase's U.S. operations and is well-versed in the subject matter, some on the committee may regard her presence as a snub—especially given Armstrong's public sparring with regulators and positions on corporate diversity that are at odds with progressives.

Will a member of Congress make a "series of tubes" style gaffe?

The late Alaska Senator Ted Stevens made a notorious gaffe in 2006 during a hearing on net neutrality when he referred to the internet as a "series of tubes"—a description that underscored his limited knowledge of the web, and became shorthand for Congressional ignorance of technology.

Anyone who displays obvious ignorance about crypto during the hearing risks incurring Stevens-style infamy. This is especially the case given the crypto community's penchant for memes: Members of Congress might find themselves as the ongoing butt of jokes on social media for years to come.

A possible surprise from the audience?

These hearings typically involve small and well-behaved audiences that consist almost entirely of Congressional and corporate staff. But sometimes there are surprises—one famous example is "Bitcoin sign guy" who photobombed former Chair of the Federal Reserve Janet Yellen: 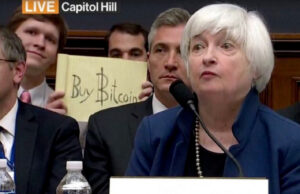 It's unlikely that something similar will occur during Wednesday's hearing but, given that this is the most high profile crypto event in Washington in years and the colorful nature of the crypto community, we can't rule it out. 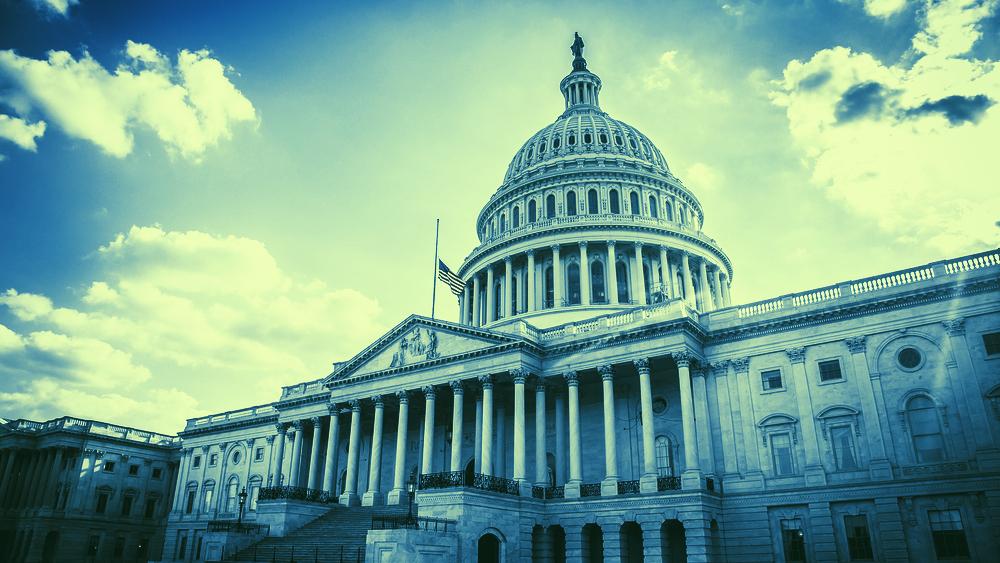 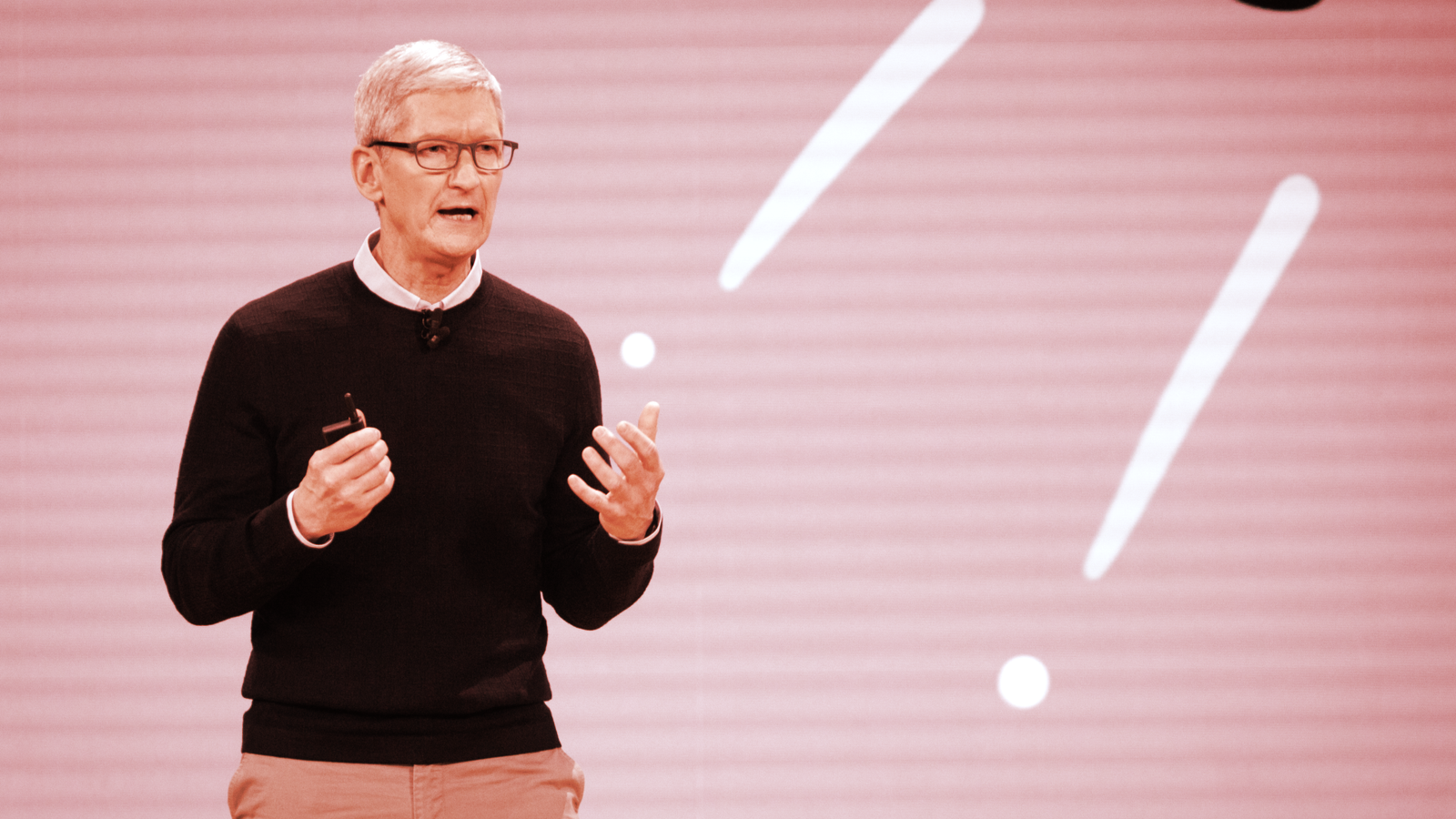