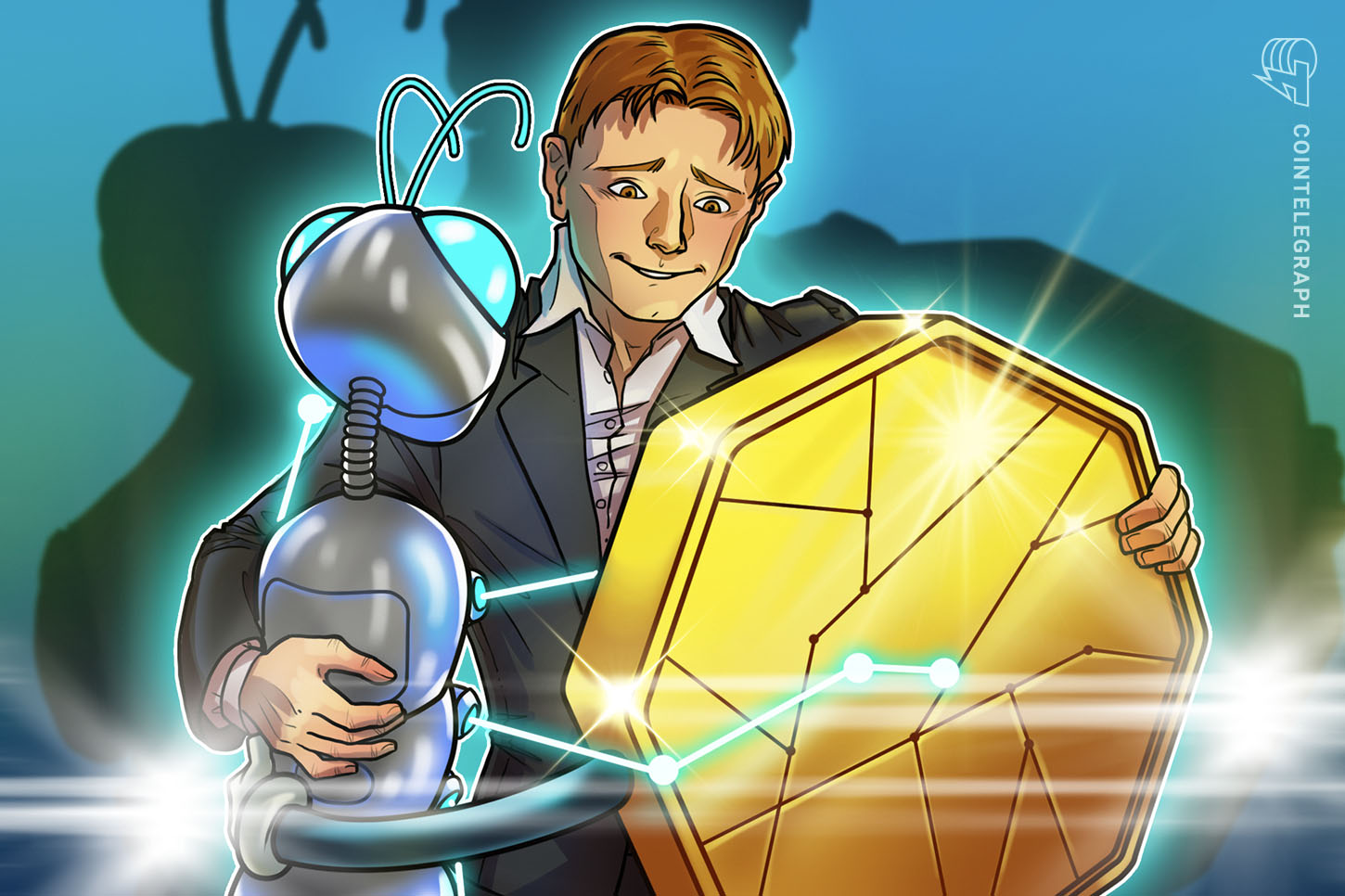 As the United States Senate begins confirming leadership posts across commerce and the treasury, there has been meaningful momentum in the crypto community as a response. This is due to the profiles of various individuals who have been reportedly nominated, as well as the anticipated economic measures by the coming administration — both of which are expected to nurture positive momentum for crypto growth.

While a few official appointments have been made with numerous confirmations pending, others are still at the nomination stage. Let’s take a quick loop around the swamp.

Confirmed with 84 votes, Janet Yellen will be at the helm of the treasury. During her confirmation hearing, Yellen outlined her support for Biden’s agenda, which includes a likely increase on taxes for the wealthy, “backing the buck” to stabilize the dollar amid attempts to undermine current value through market manipulation abroad, and ensuring the stabilization of the U.S. economy amid the current global COVID-19 pandemic. On crypto, Yellen did not directly address her approach to regulation in the space during her confirmation hearings; however, she did mention that legitimate uses for cryptocurrency should be encouraged, such as means using these types of decentralized finance to “improve efficiency of the financial system.”

One appointment the crypto community is particularly excited about is Gary Gensler, who previously served as Commodity Futures Trading Commission chairman under President Barack Obama and as a Treasury official under President Bill Clinton. Having previously called blockchain technology “a catalyst for change,” Gensler has been outspoken about the importance of cryptocurrencies and has gone on record to say there is a “strong case” for XRP being classified as a security. He has also been very vocal about how blockchain technology could solve payment problems in the United States.

As the expected chairman of the Securities and Exchange Commission, Gensler will be in a prime position to rally support behind a U.S. central bank digital currency, particularly amid institutional interest for this product. Gensler would also play a significant role in broad governmental action on crypto and blockchain, such as the consideration of a Bitcoin (BTC) exchange-traded fund, and he is expected to shift sentiments in its favor. Currently a professor of practice at the Massachusetts Institute of Technology Sloan School of Management, Gensler conducts research and teaches blockchain technology, digital currencies, financial technology and public policy.

Moreover, the departure of SEC Chairman Jay Clayton is also welcomed by crypto enthusiasts, as he was notorious for his skepticism toward the digital finance industry. With Clayton stepping aside, coupled with his anti-crypto biases, the path is open for Bitcoin ETFs to become a reality.

There’s already a line of financial institutions led by Fidelity and investment firms that have applications for Bitcoin funds in process with the SEC and will be applying pressure on Gensler when he takes office.

Office of the Comptroller of the Currency

Another office coming into focus during Biden’s transition is the Office of the Comptroller of the Currency. Out is Brian Brooks, former head of OCC during the Trump administration, who, prior to stepping down, announced that banks can utilize stablecoins and blockchain to process payment. In what is being considered an “interpretive letter,” the OCC is allowing federally chartered banks to use cryptocurrencies with fairly stable prices for standard transactions. The letter also stipulates that banks can participate in validating transactions on a blockchain, setting an impressive regulatory step forward for stablecoins and creating more potential for cryptocurrencies.

Prior to stepping down from office, Brooks went on record about the importance of decentralized finance where he explained:

“This is what decentralization is about. In the world of crypto, there is no CEO. Crypto is about freedom and if you didn’t believe that freedom mattered last week, you should think about it again.”

As of early February, Biden’s transition team is expected to nominate Michael Barr as Brooks’ successor in the OCC. Prior to his tenure as an advisor at Ripple and board member at LendingClub, Barr helped construct the Dodd-Frank Act, where strict regulations were introduced to lenders and creditors to protect consumers in the wake of the housing collapse. This unique blend of experience and credibility could be what’s needed to help push forward favorable regulation and further growth of blockchain technology and cryptocurrency in financial services.

The last appointment that should make investors optimistic is Chris Brummer, who is expected to become the next Chairman of the CFTC. As a member of the CFTC’s subcommittee and faculty director of Georgetown’s Institute of International Economic Law, Brummer will advise Yellen on regulatory affairs related to cryptocurrency while also potentially laying the foundation for a more expansive derivatives market for digital assets.