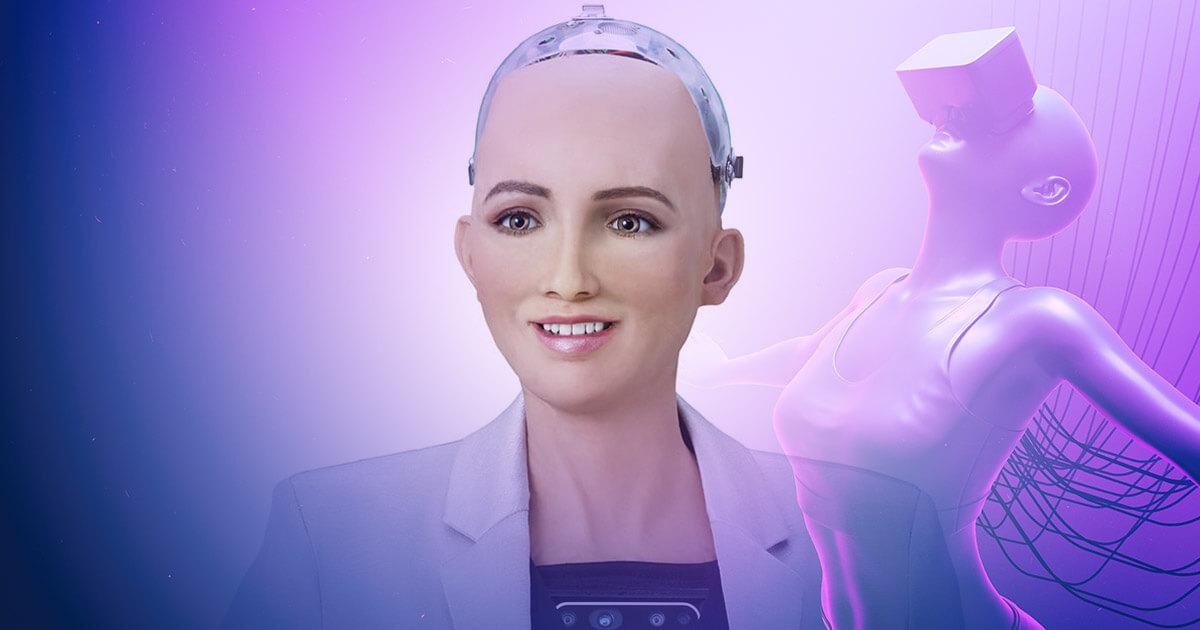 AI robot Sophia is set to be tokenized and auctioned as part of a Metaverse project called “Noah’s Ark.” Binance is launching this campaign as an Initial Game Offering (IGO).

It will feature 100 “intelligent NFTs” available for auction on December 16 and be known as “The Transmedia Universe of Sophia beingAI.”

“The IGO will showcase a history-making limited-edition one hundred Intelligent NFTs featuring Sophia beingAI. The collection will be known as, “The Transmedia Universe of Sophia beingAI.”

As the world’s first, IGOs promise a new level of innovation in crypto funding. But what exactly are they?

What is a Binance Initial Game Offering (IGO)?

Up to 2017, Initial Coin Offerings (ICOs) were the industry standard in how crypto projects raised money. The ICO scene birthed many big-hitting projects, including Ethereum and NEO.

Ignatova’s “global tour” convinced investors to part with a reported $4.9 billion before she disappeared with the funds in 2017.

As expected, this and similar incidents tarnished the term ICO, leading to their demise. Since then, different types of fundraising concepts have come into play, such as Security Token Offerings (STOs) and Initial Exchange Offerings (IEOs).

In a world-first, Binance, using Sophia and the Noah’s Ark project, is launching the IGO concept. IGOs operate in much the same way as any other fundraising concept but are exclusively related to gaming projects. As such, they can include early-access passes, weapons, characters, and exclusive skins for early investors.

“The collections can launch either via auction, flat rate sales, or mystery boxes. IGOs can be conducted over several rounds, offering a different number of assets each round with a tiered price structure.“

What is Noah’s Ark?

Noah’s Ark is billed as an “intelligent metaverse” that intends to preserve and evolve humans’ culture and collective intelligence.

Sophia comes into play as a virtual anime version in this metaverse and will be known as “Sophia beingAI” – an intelligent NFT (iNFT).

While NFTs are generally inanimate, Sophia beingAI, as an iNFT, is reportedly able to interact independently with people inside Noah’s Ark, much the same way as Sophia does in real life.

Commenting on this, Jeanne Lim, the co-founder of beingAI, said Sophia beingAI would provide a link between humans and technology to help us attain states such as unconditional love.

“As one of our AI beings, we hope Sophia beingAI will bring together humanity and technology to help humans attain our true nature of unconditional love and pure possibilities.” 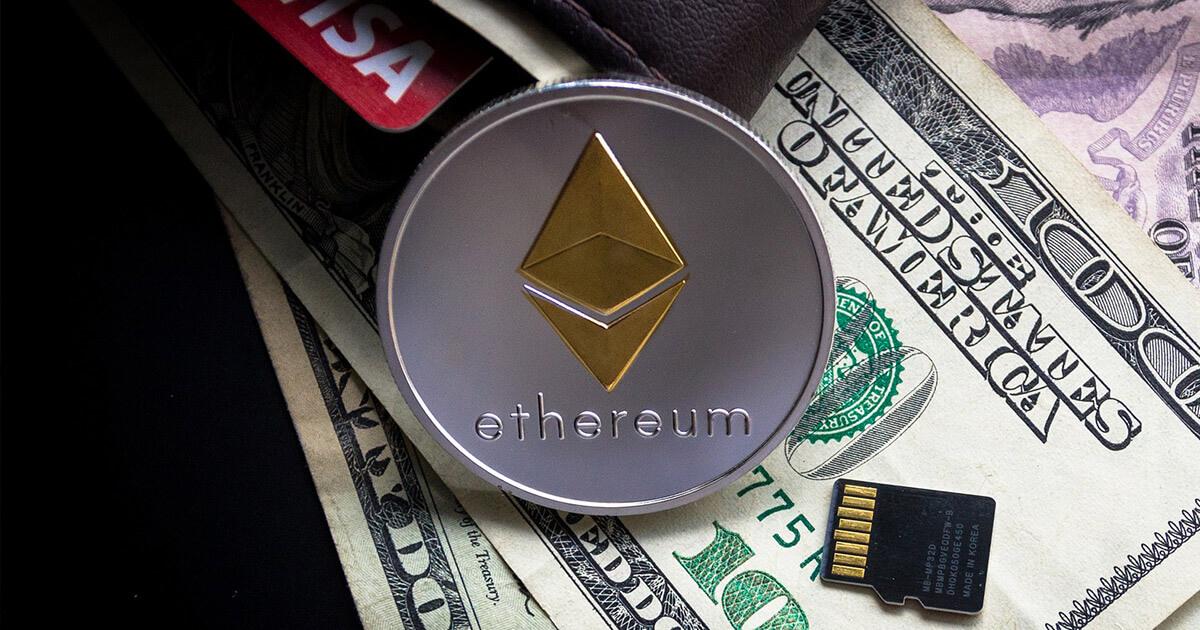 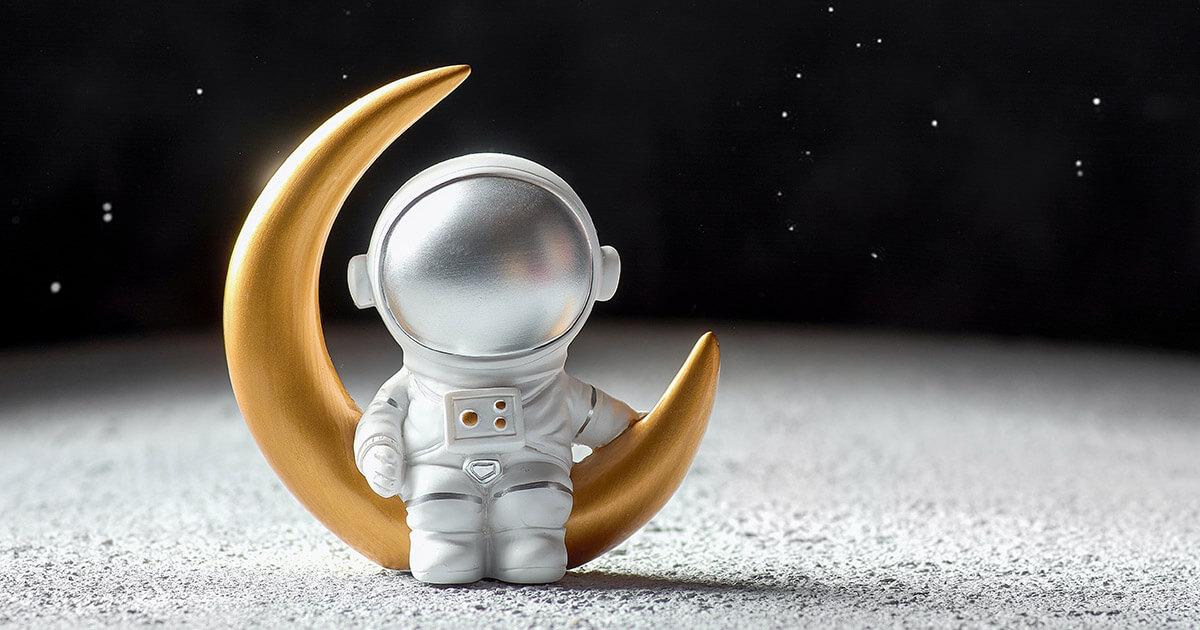 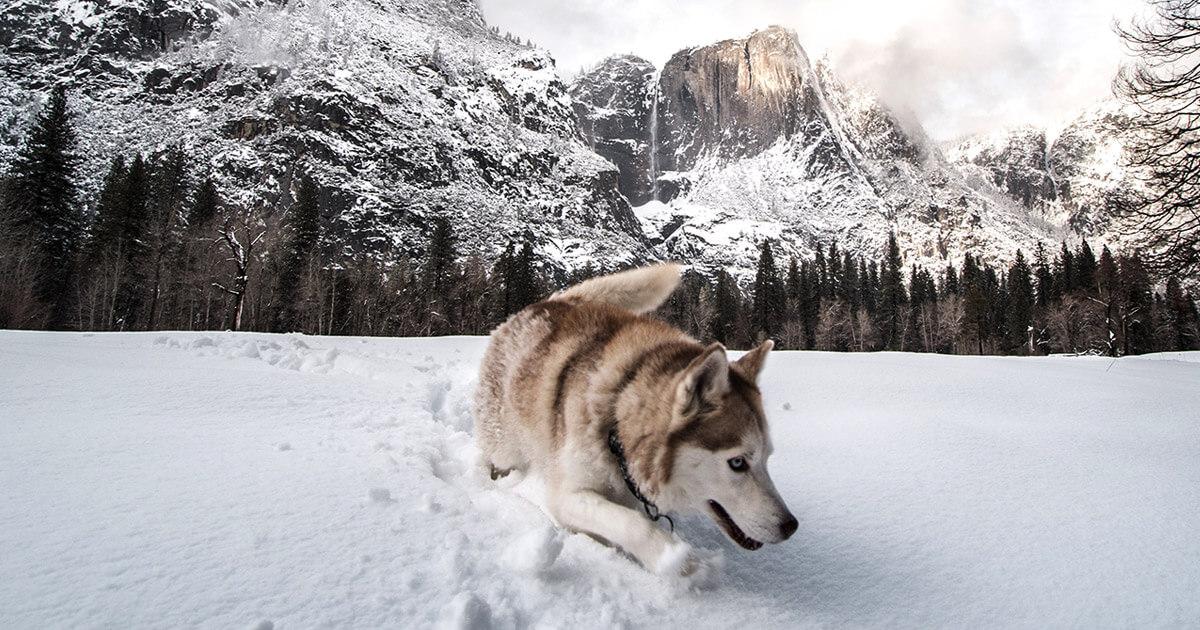