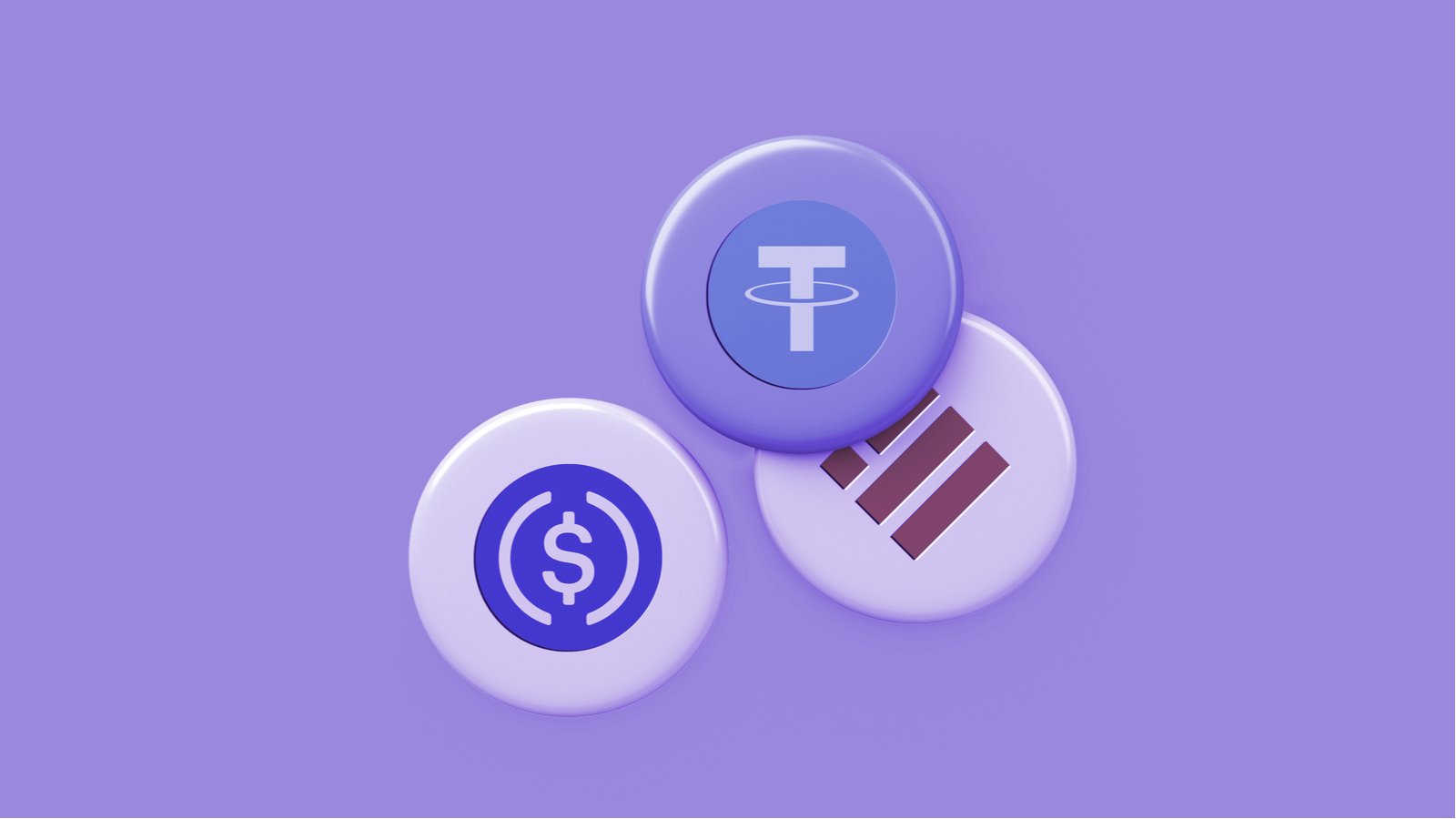 Japan’s Financial Services Agency said on Monday that it seeks to limit the issuance of stablecoins to banks and wire transfer companies in 2022, according to a report by Nikkei Asia.

The FSA said limiting the issuance of stablecoins to banks and wire transfer companies will help mitigate risks, as those companies are legally obligated to protect customer assets.

This would mean that companies such as Tether wouldn’t be able to issue stablecoins to Japanese companies and users unless they were registered as banks or wire transfer providers. Regulators in the U.S. are also pushing for similar requirements.

As of Tuesday afternoon, stablecoins had a total market cap of $160 billion and had done $80 billion in trading volume over the past 24 hours, according to CoinGecko. Although its dominance has been falling gradually over 2021, Tether (USDT) today accounts for 50% of the stablecoin market, followed by U.S. Dollar Coin (USDC) at 27%, and Binance USD (BUSD) at 9%.

Tether has been under investigation by U.S. officials for its claims that all its stablecoins are backed by dollar reserves. The company later said that a portion of its reserves are commercial paper, or short-term corporate debt. In September, as Chinese property developer Evergrande struggled to make its debt payments to 171 domestic banks and 121 other financial firms, Tether said it did not hold any of the company’s debt.

According to Nikkei Asia, the FSA also plans to bring intermediaries in crypto transactions, like wallet providers, under its oversight. Under the new arrangement, companies that facilitate transactions will be required to verify the identity of their users and report suspicious activity to the FSA to prevent money laundering.

Meanwhile, there’s been talk that a group of 70 Japanese companies, including its top banks, will test their own bank deposit-backed digital currency next year. Tests for the stablecoin, which is being referred to as DCJPY, will begin this year.

The Digital Currency Forum, which is heading up the effort, includes MUFG Bank, Sumitomo, Mitsui Banking Corp., Mizuho Bank, and Japan Post Bank. But the FSA and Bank of Japan have said they will be on hand only as observers during the test. 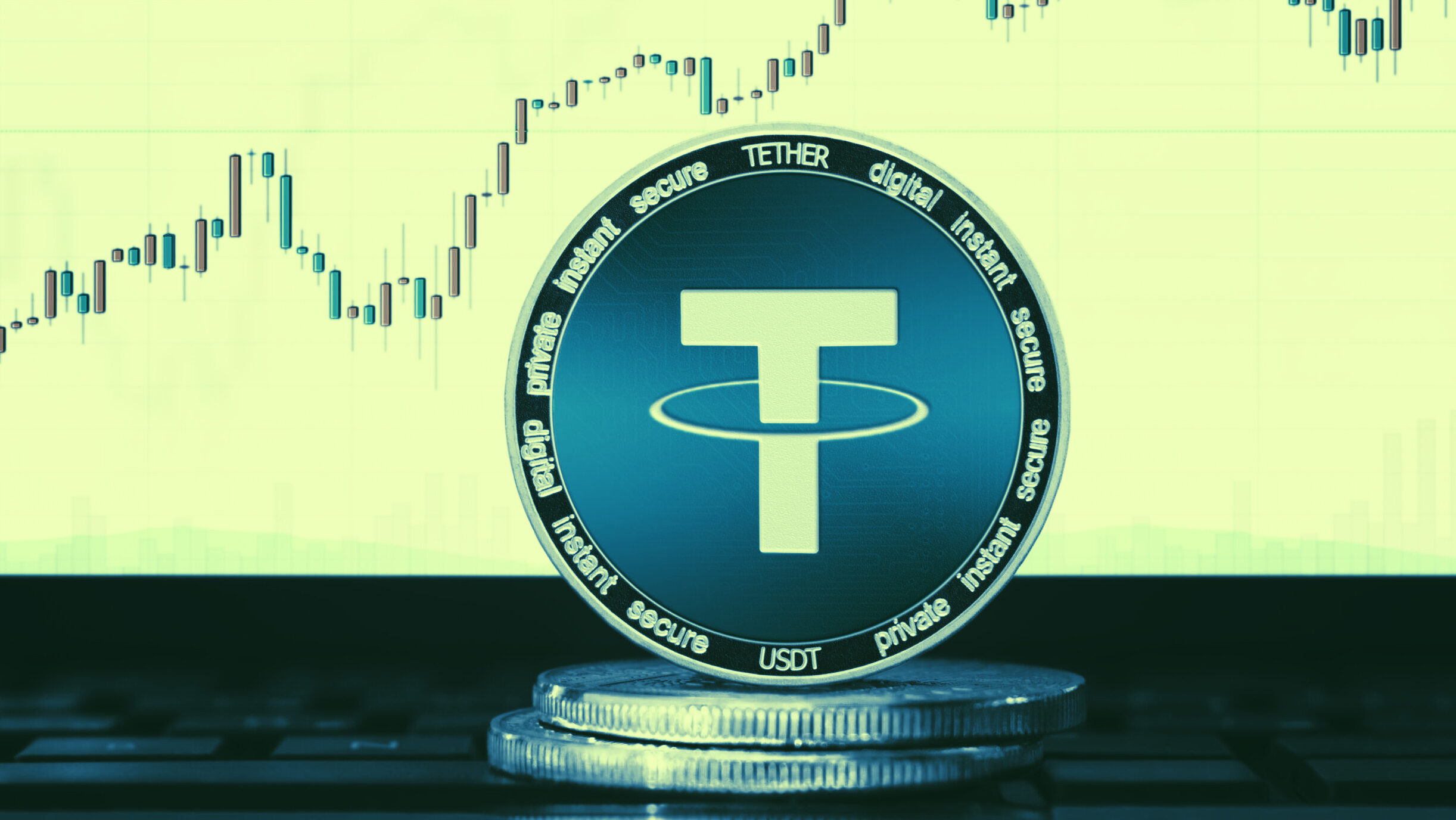 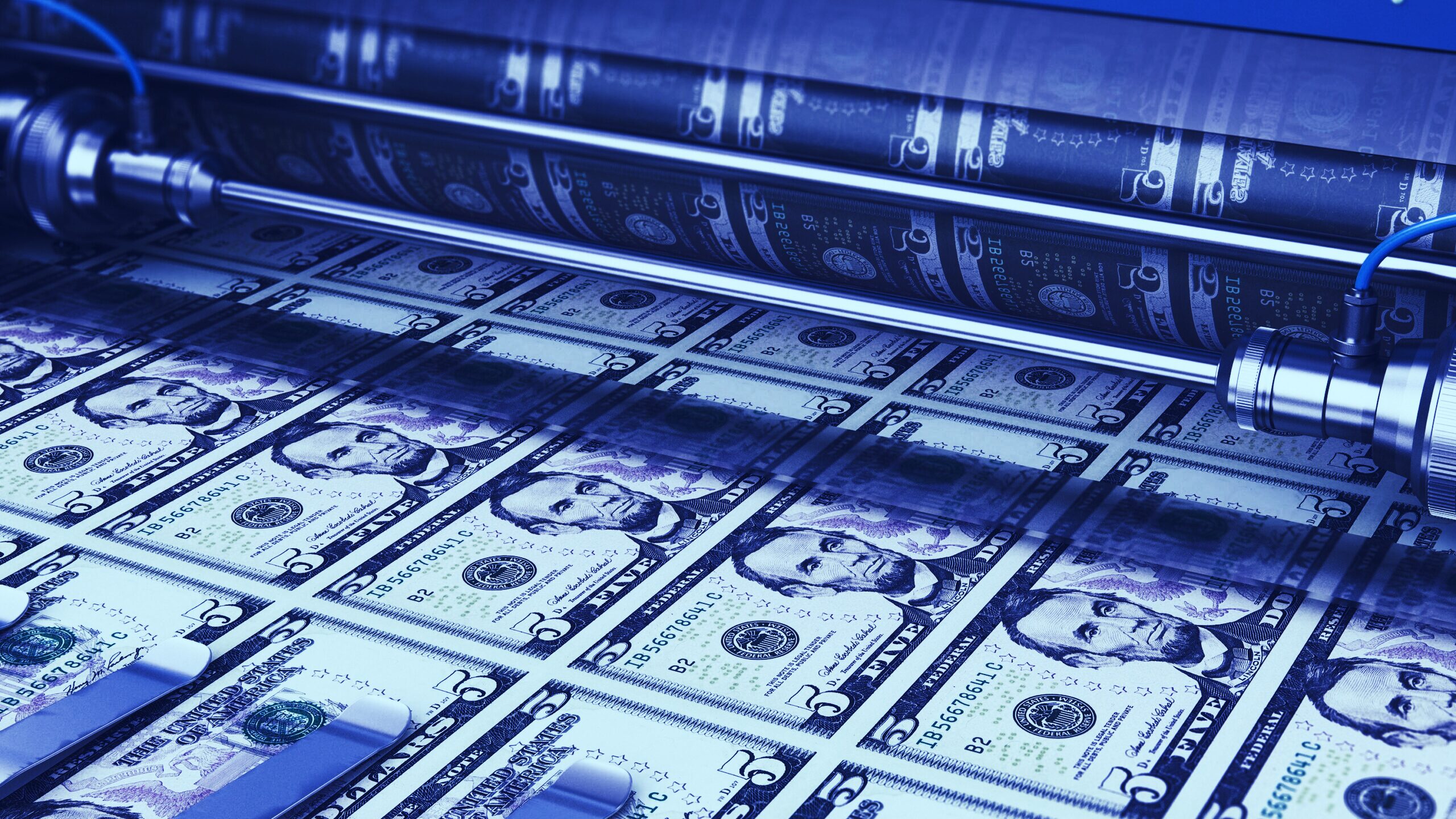 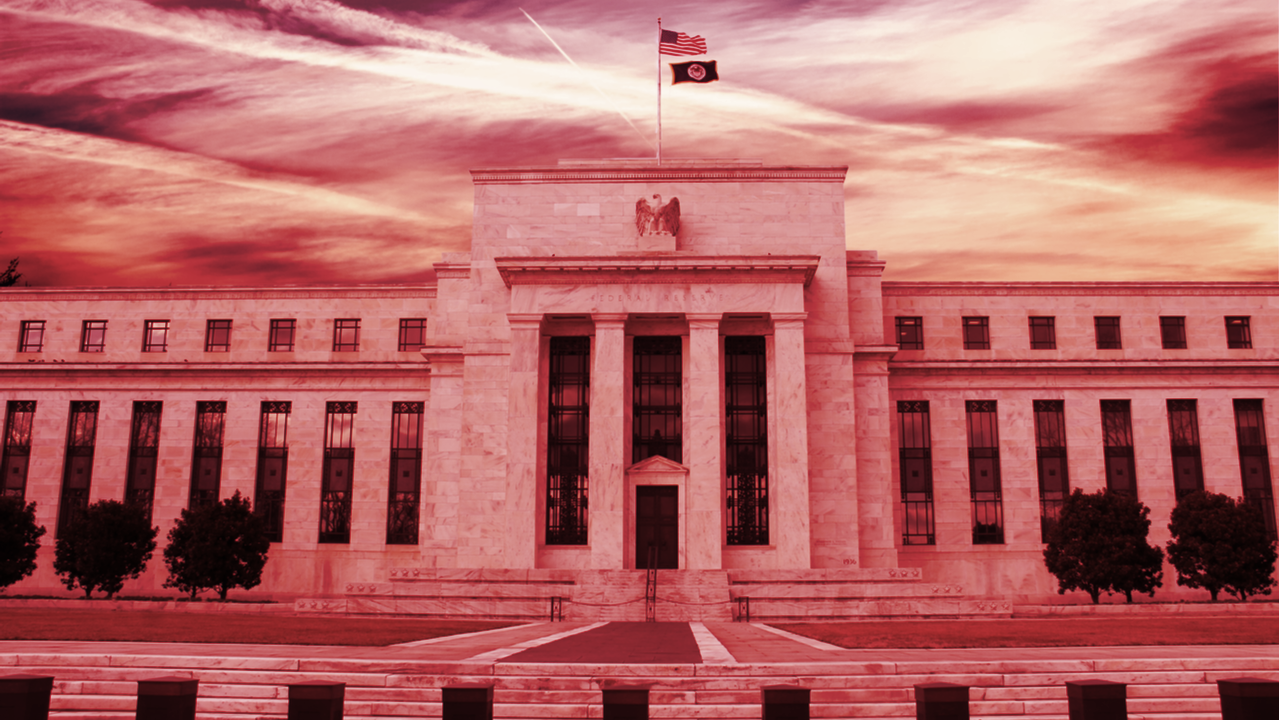