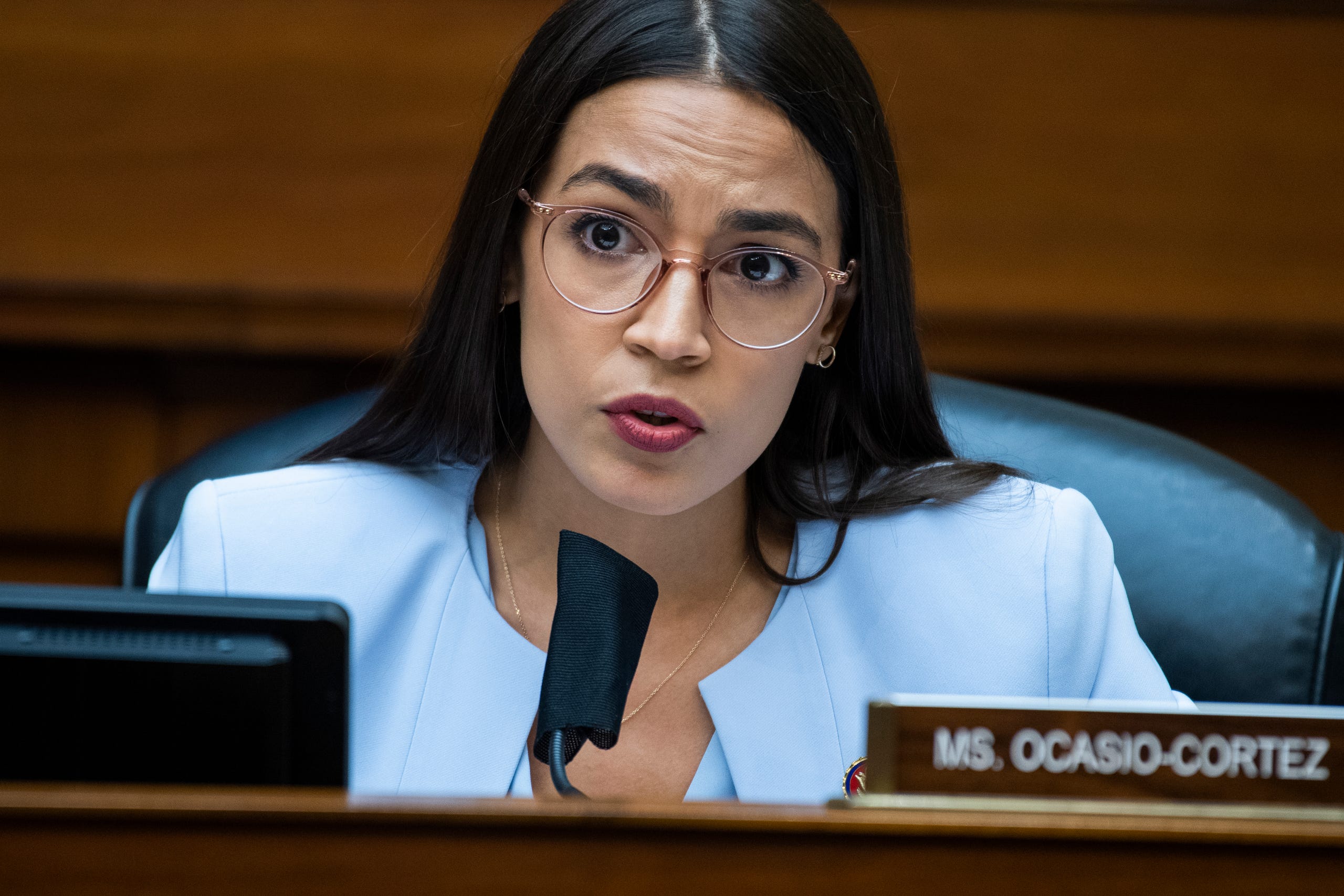 Popular New York lawmaker Alexandria Ocasio-Cortez, also known as AOC, has revealed that she doesn’t own or hold Bitcoin. Well known for her somewhat unique political beliefs and stances, the Democrat has shared her opinion about members of the U.S Congress owning cryptocurrencies. According to her, it is “absolutely wild” and unethical for U.S. representatives to be able to buy and trade popular stocks, while also being at the helms of affairs of policy-making.

While speaking on her Instagram story on Monday, Alexandria Ocasio-Cortez (AOC) explained why she has taken it upon herself to not own stocks or digital currencies. She mentions that her reasons border around her belief that members of Congress who want to remain professional and unbiased in their law making, have no business owning or holding BTC and the likes.She added in her Instagram story, that their job as lawmakers, makes them — herself and colleagues, privy to very sensitive information and upcoming policy. She also says that because she sits as a member on the Financial Services Committee FSC, digital assets are also a no-go area for her if she is to remain as ethical as possible in her job.

AOC has always been outspoken about virtually anything, and recently, she caused an uproar/debate with her “Tax the Rich” Met Gala dress. She and her colleagues Rashida Tlaib and Ayanna Pressley made efforts to get the attention of president Joe Biden in their quest to get the president to choose someone other than Jerome Powell, to chair the Federal Reserve. As it turns out, Biden eventually chose Powell, against AOC’s wish that the U.S. president choose someone that would really tackle social change and prioritize the so-called climate crisis. 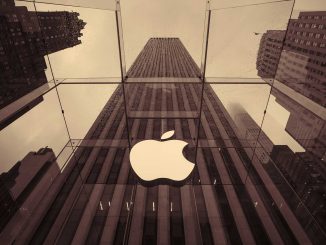 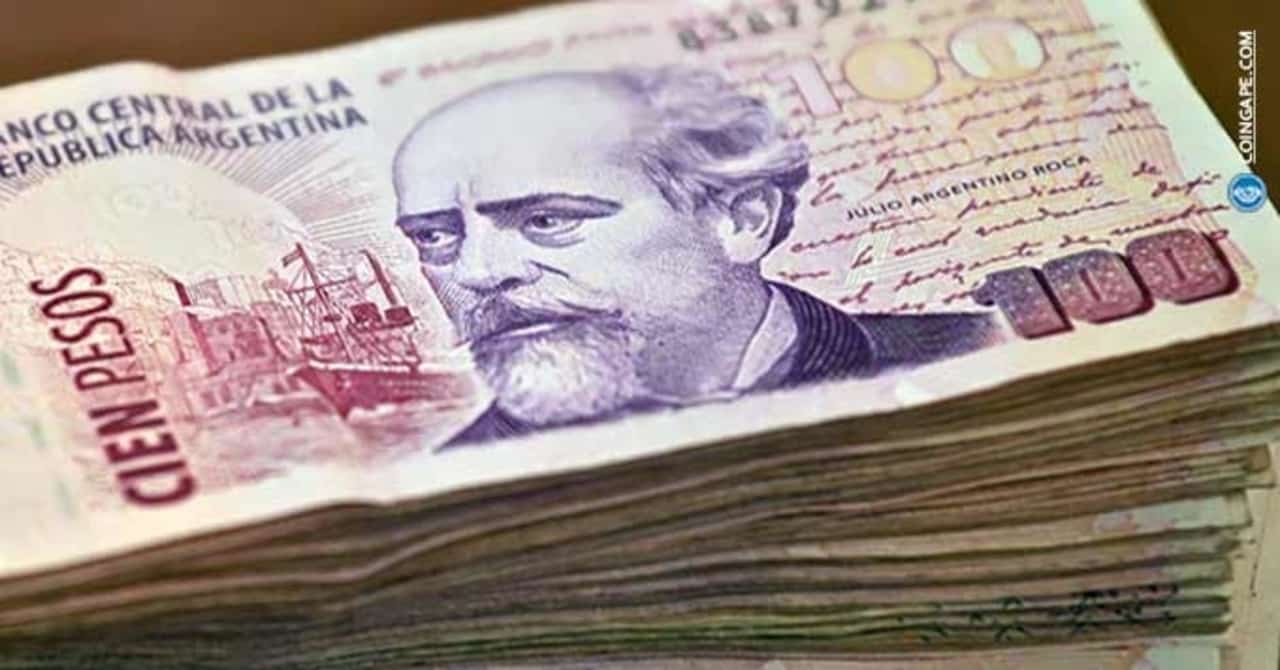