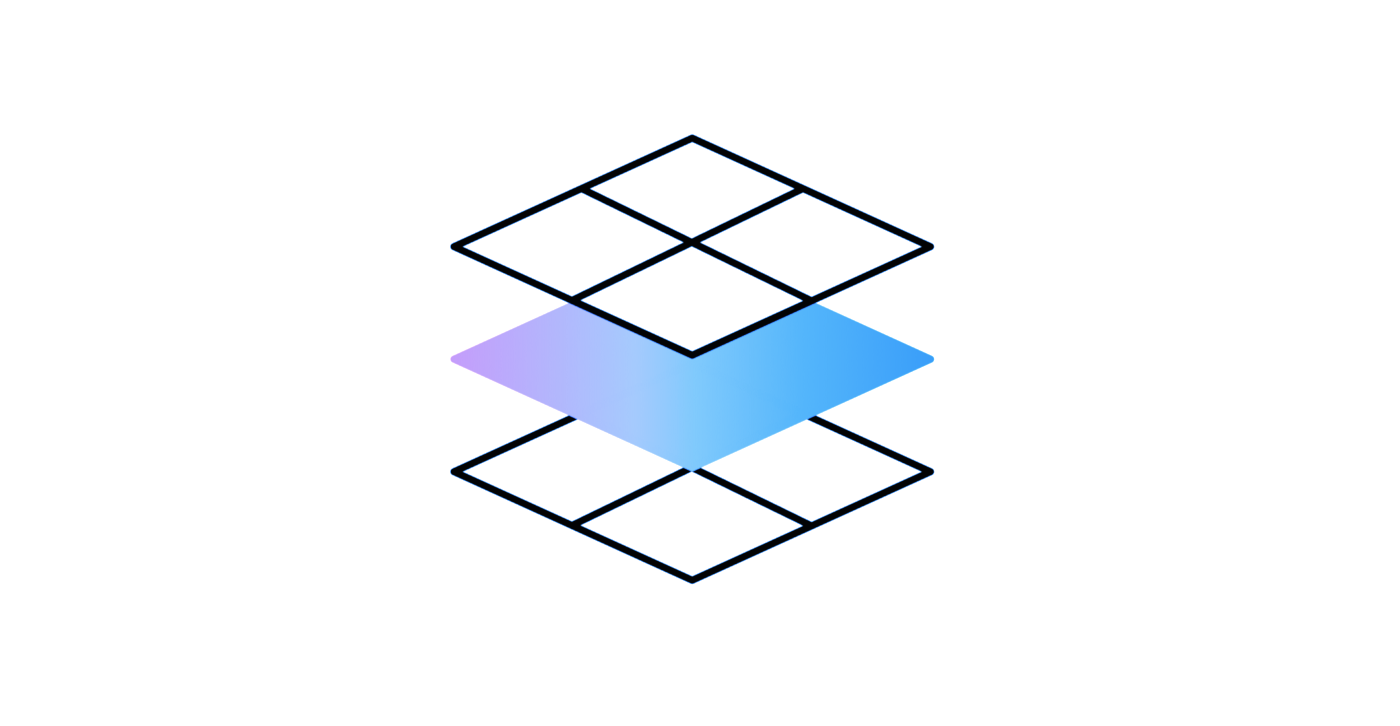 NFT marketplace Rarible might appear similar to leading rival OpenSea at a glance, but it has taken a different approach towards serving digital collectors. Rarible’s RARI governance token gives users a say in its future and stake in its success, for example. However, the marketplace is also pushing faster for a multi-chain future beyond the biggest current network for NFTs, Ethereum.

Tezos doesn’t have anywhere near the level of NFT trading volume of Ethereum, but it hosts a vibrant crypto art community and has been supported by creators like blue chip NFT artist XCOPY and Linkin Park member Mike Shinoda. Its biggest NFT marketplace, Hic et Nunc, recently shut down, but an identical “mirror” marketplace was recreated within days.

#NFT platform @rarible is coming to #Tezos"On proof-of-stake blockchains like Tezos, NFTs become not only more sustainable, but also more accessible... We’re thrilled that Tezos will be integrated into https://t.co/u6N0Bbctjd as soon as Dec." #CleanNFT https://t.co/2rJwbLCJCU— Tezos (@tezos) November 30, 2021

FTX US currently supports Ethereum and the rising Solana NFT ecosystem, while OpenSea supports Ethereum, Klaytn (popular in South Korea), and layer-2 Ethereum scaling solution Polygon. OpenSea, for its part, announced plans earlier this year to support both Flow and Tezos, but neither integration has come to fruition yet.

“For now, we're the only marketplace that supports several layer-1 chains,” Rarible CEO and co-founder Alexei Falin told Decrypt last week at NFT BZL in Miami. “Most other marketplaces just support layer-2 chains such as Polygon, which we will roll out pretty soon, as well.”

Falin also confirmed that support for Solana is “very close” on their roadmap as well. Solana support is being developed internally at Rarible, while Tezos developers have handled their own implementation into the marketplace protocol. By building open-source, he said, it’s easier to pool resources and let blockchain creators develop on top of Rarible’s protocol.

Flow is an interesting piece of the equation. There are many developers building on the blockchain—more than 600, says Dapper Labs—but most of those projects are still out on the horizon. NBA Top Shot has been a big hit and Dapper has an NFL equivalent, NFL All Day, launching soon, but Flow’s wider NFT ecosystem could rapidly accelerate once more projects debut.

Falin described Dapper as being “pretty successful” at wooing intellectual property holders to the Flow ecosystem, and called the blockchain’s future expansion a “really big opportunity” for Rarible. Users can mint their own NFTs on Flow with Rarible, too, giving anyone access to the increasingly decentralized blockchain network, which is less expensive to use than Ethereum.

Rarible also just recently launched a first-of-its-kind built-in marketplace messaging service, letting potential NFT buyers and sellers communicate directly via their Ethereum wallet addresses. That saves the hassle of attempting to get in contact via Twitter or Discord.

Rarible eventually plans to spin the messenger tool out into a standalone product that other Web3 developers can implement, as well. In this case, Falin said that what benefits Rarible initially can ultimately benefit the entire NFT ecosystem, as well. “We're trying to build products that industry needs, and also the products that Rarible needs,” he explained.

Late last year, before the NFT market really took off, Rarible was generating more monthly Ethereum trading volume than OpenSea. That’s no longer the case: OpenSea has logged multiple $3 billion months of late, per data from Dune Analytics, while Rarible’s best month was just above $21 million in trading volume in August.

Falin believes that it’s still early in the NFT market and that trends and interests are rapidly changing, but he also suggested that Rarible is building in a different way.

Between its token-based community ownership and maintaining a protocol that other apps can tap into and build upon, Rarible is targeting other edges that towering ETH tallies alone can’t quantify. Monday’s news that OpenSea is planning to eventually go public with a traditional IPO, possibly instead of a token airdrop to early users, may only reinforce that view.

“We have a little bit different approach to OpenSea,” said Falin. “We are trying to be a Web3-native company—decentralized as much as we can.” 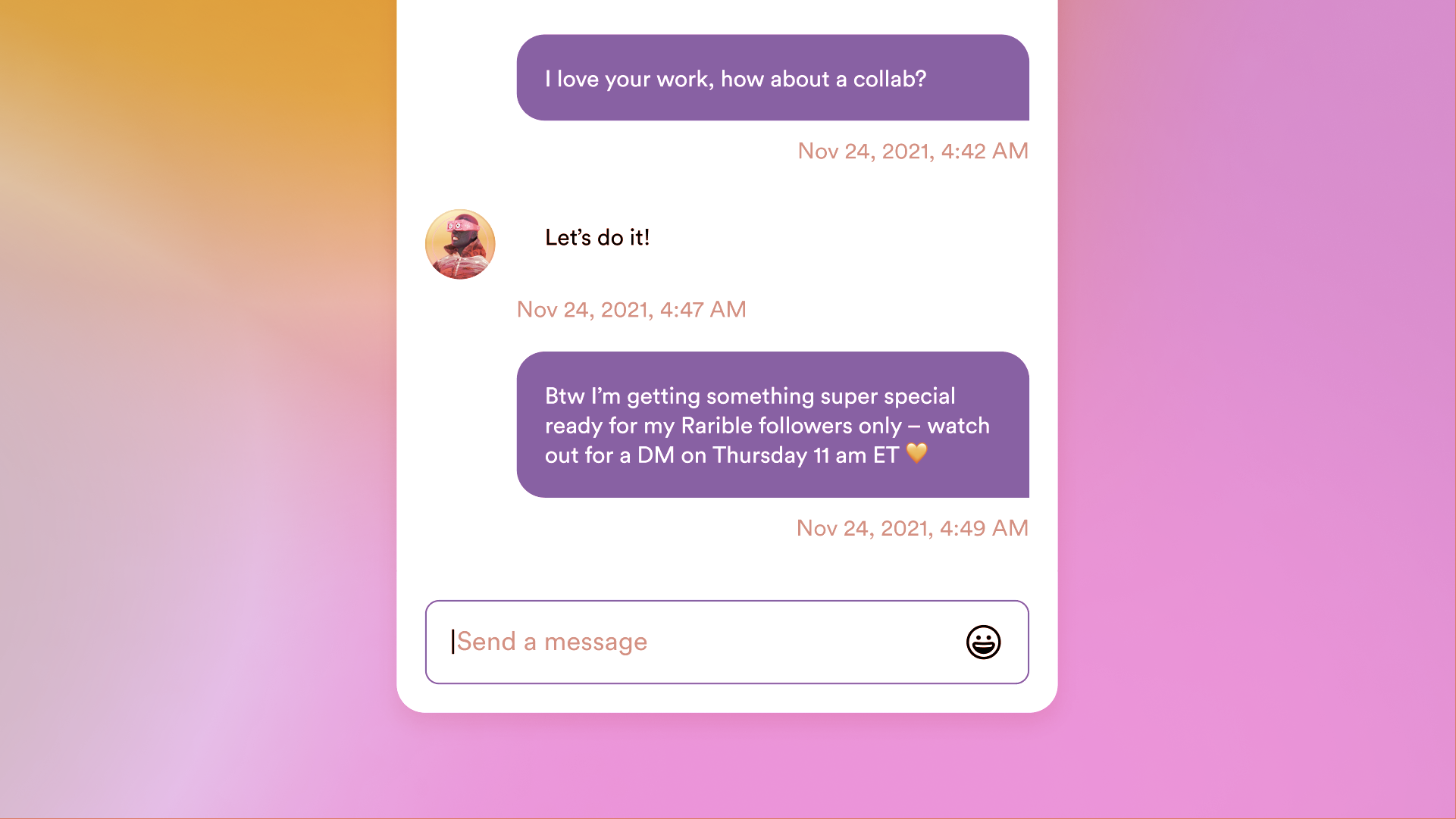