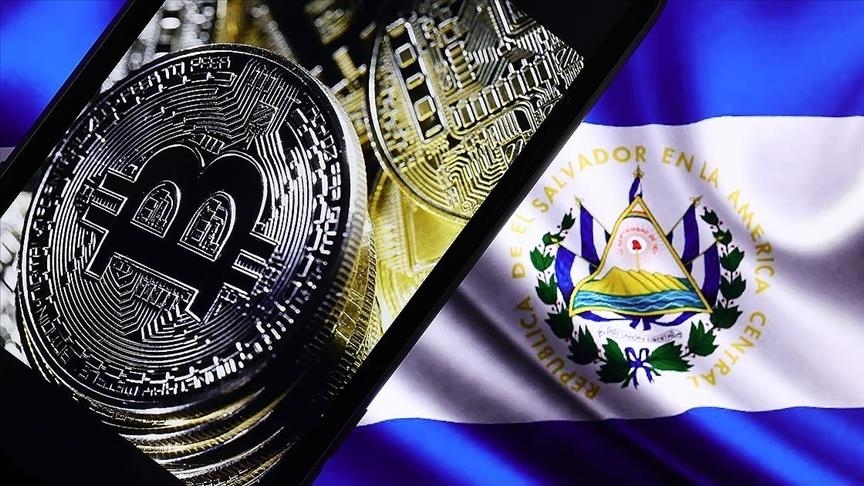 Bitcoin has now become part of El Salvador’s daily life following the official implementation of the cryptocurrency as a legal tender. Since then, the El Salvador government has pledged to purchase bitcoins and has held up its end of the bargain. Now, every time the price of BTC goes down, the country calls the dip and purchase a significant amount of bitcoin.

In multiple instances spread through the past couple of months, El Salvador has purchased millions of dollars worth of bitcoin. The country had purchased 100 bitcoins during the last bitcoin dip. This time around, El Salvador has taken another opportunity to increase its BTC holdings, adding 150 coins to its coffers.

Only a week after its last purchase, El Salvador has deepened its bitcoin bet again. The decrease in the value of the digital asset has seen the country taking advantage of the presented opportunity. While a good portion of the market panics and believes that it might be headed into a bear market, El Salvador has gone the opposite way made evident by its BTC purchases.

Once again, President Nayib Bukele had taken to Twitter to announce the purchase which took place on Saturday. Bukele announced to his 3.2 million Twitter followers that the country had bought the dip, purchasing 150 coins at an average price of $48,670, bringing the total loot to approximately $7.3 million.

Bitcoin In The Green

Although the move on President Nayib Bukele’s part is praised by many in the bitcoin space, not everyone has been happy with the purchases. There has been a lot of criticism regarding El Salvador’s decision to invest in BTC on a national scale but this has rolled off of Bukele like water off a camel’s back.

Responding to a comment saying that the president was wasting taxpayers’ money on a digital asset that was set to suffer more dips, Bukele explained that the BTC the country has purchased so far has remained in profit. Bukele compared its BTC holdings to its gold reserves which are down 0.37% from a year ago while its bitcoin remains in green. 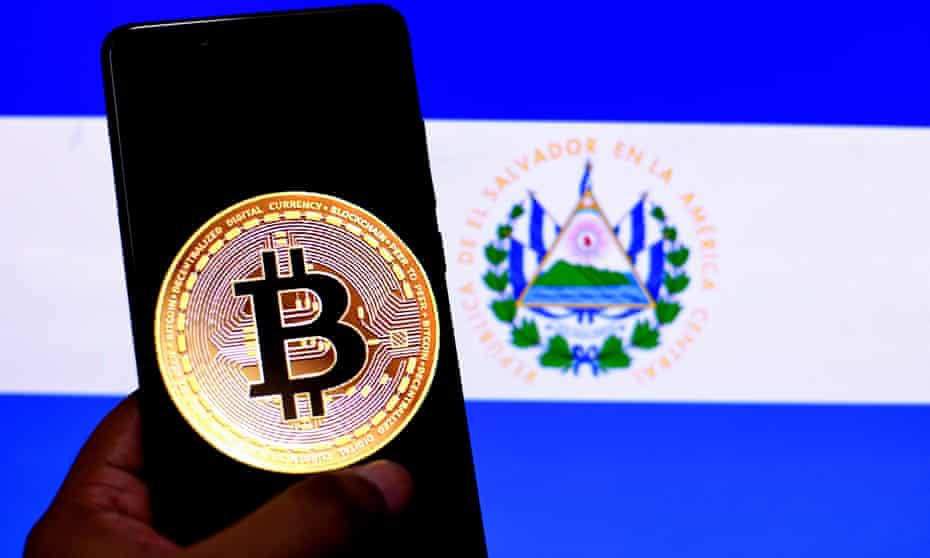 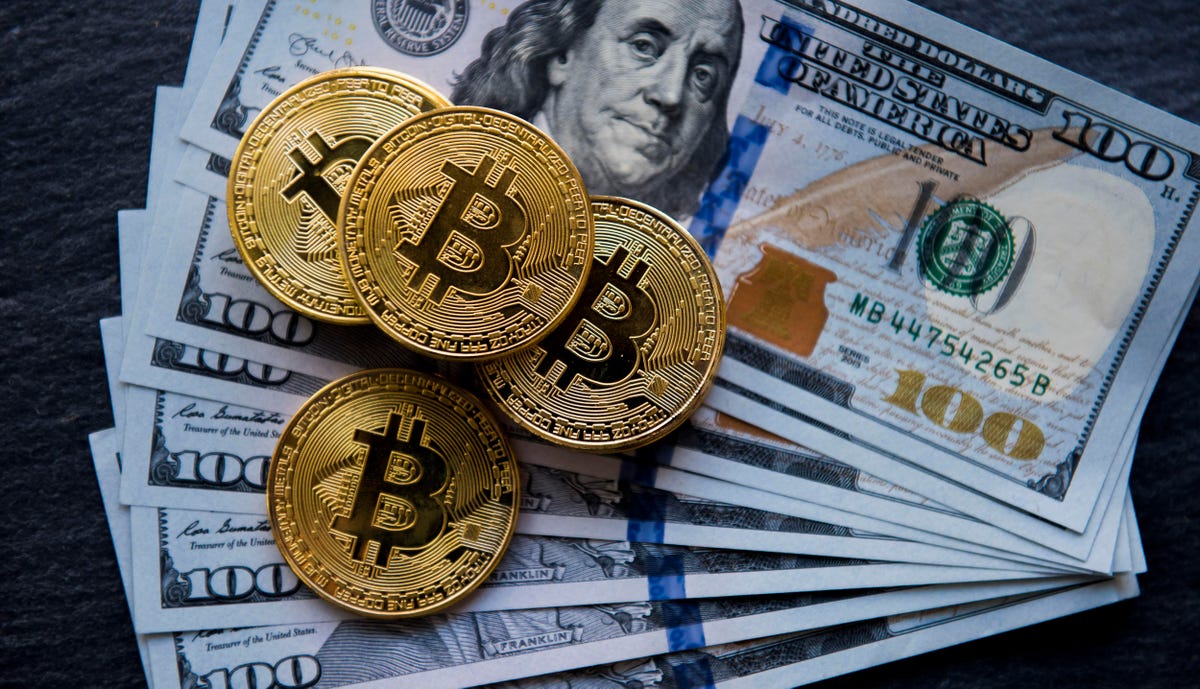