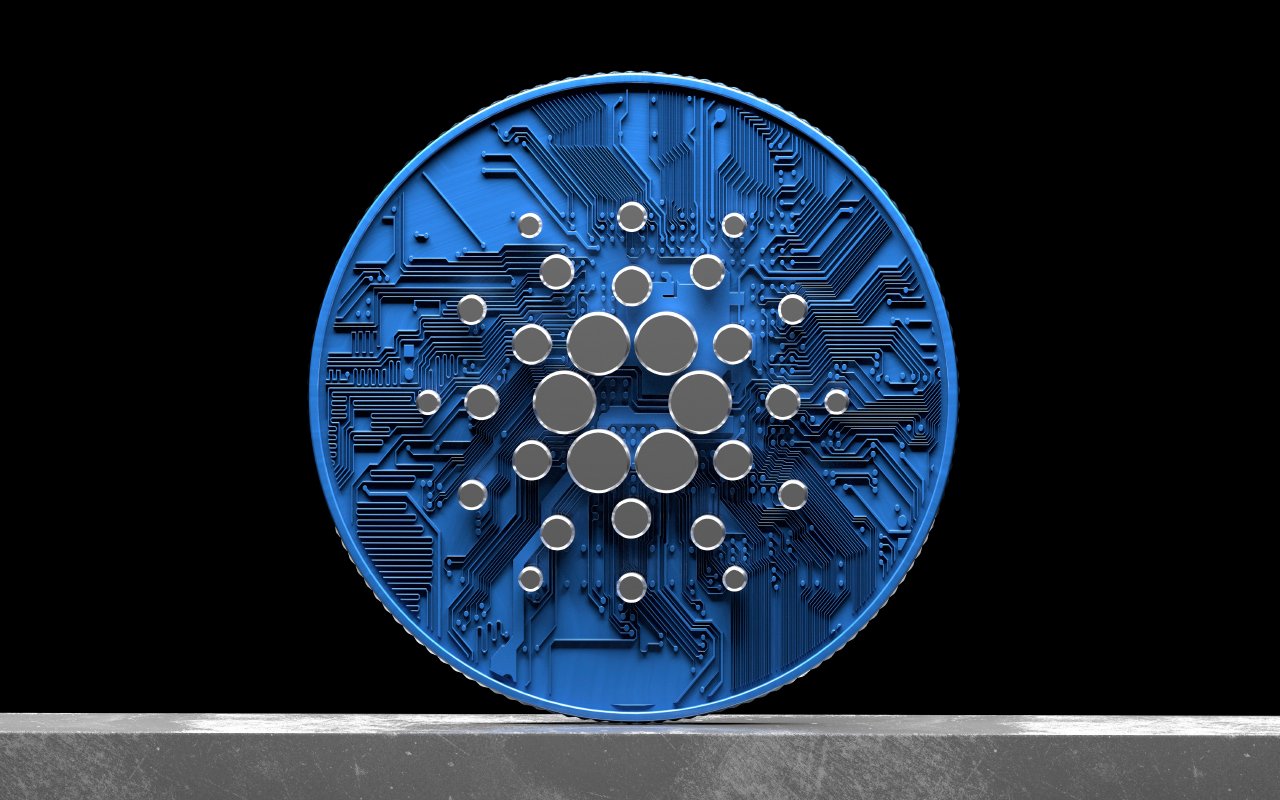 Holders of SingularityNET's AGIX token can now ditch Ethereum and migrate to the Cardano blockchain.According to a Dec. 7 announcement made by Input Output, its AGIX ERC20 converter has now launched in testnet mode.ERC20 tokens can be converted into the new format and transferred to ‎EMURGO's Yoroi or Input Output's Daedalus.SingularityNET functions as a blockchain-powered artificial intelligence marketplace that aims to enable seamless monetization of various AI services.Its utility token was initially launched on the Ethereum blockchain under the AGI ticker. In May, it was revamped to Cardano-compatible AGIX.SingularityNET is helmed by AI trailblazer Ben Goertzel, who is famous for working on humanoid robot Sophia while he was the chief scientist at Hong Kong-based firm Hanson Robotics.

The importance of this port for SingularityNET and the whole blockchain and AI ecosystems cannot be overestimated – it will yield not only a far faster and more economical AI network but also a massively superior foundation for adding advanced new functions to SingularityNET and moving toward realizing our vision of decentralized AGI.

The partnership between SingularityNET and Cardano was announced last September. The AI project, however, is not completely giving up on Ethereum: its users will have to pick the preferred platform.In September, the Cardano blockchain was integrated into Grace, the SingularityNET humanoid robot nurse that aims to disrupt eldercare.Input Output is also working on allowing users of other blockchains to migrate their tokens to Cardano. 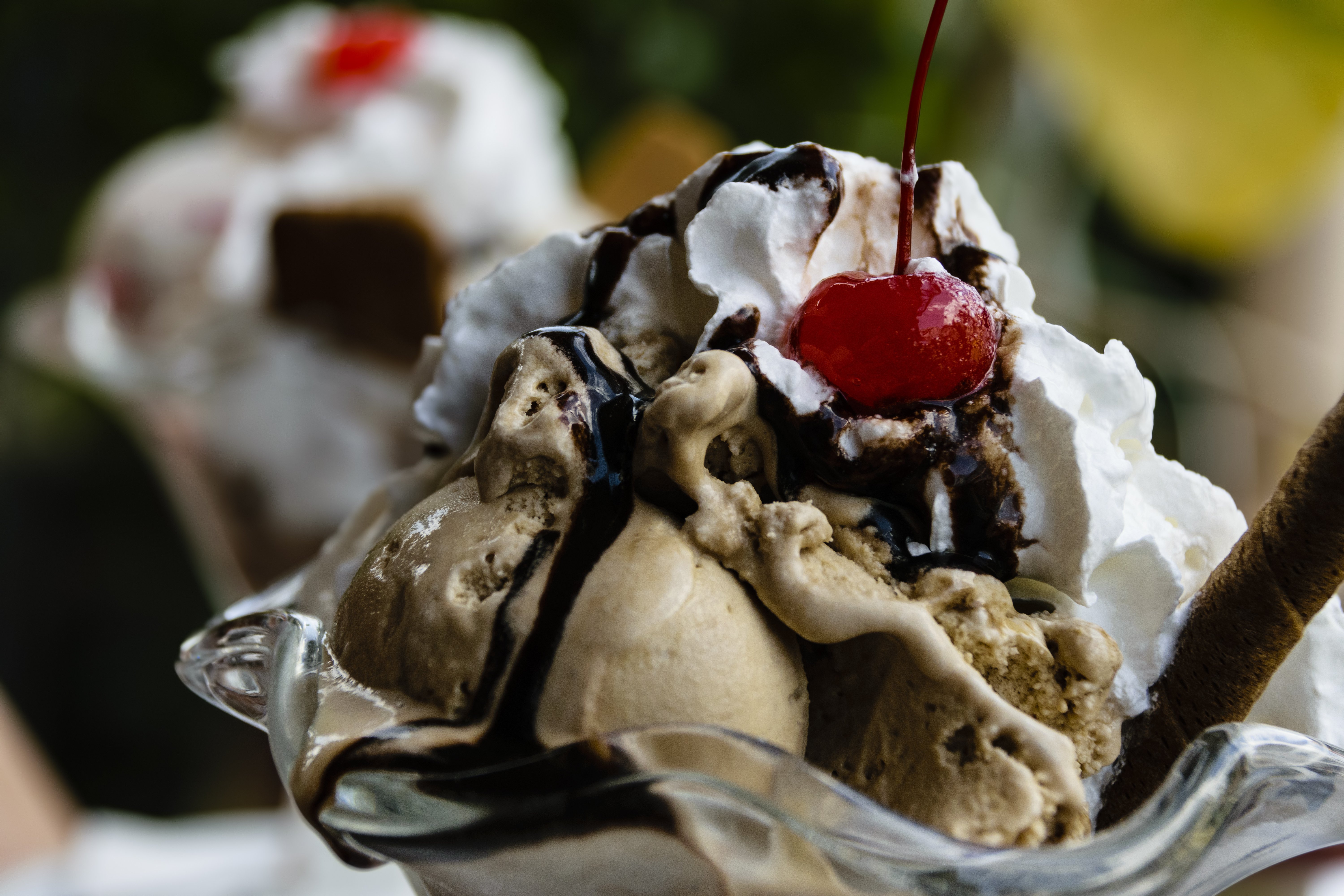 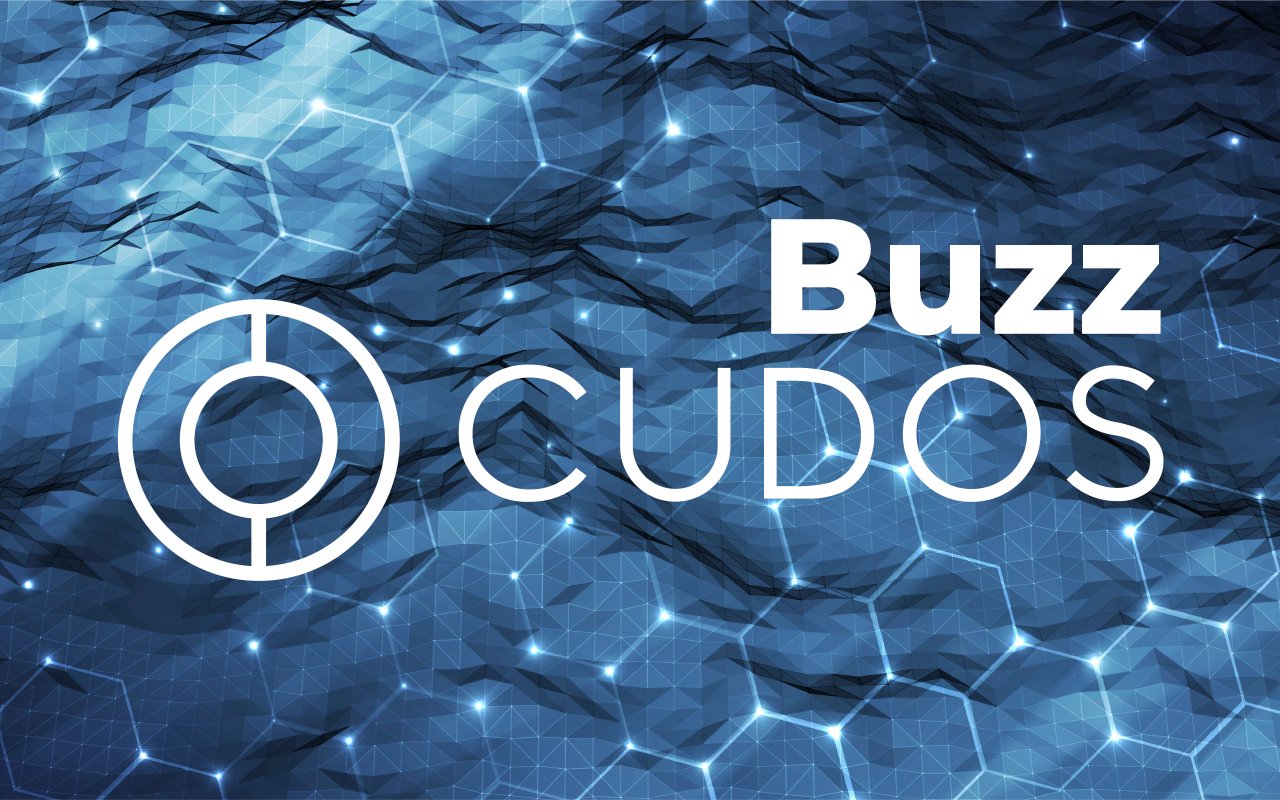 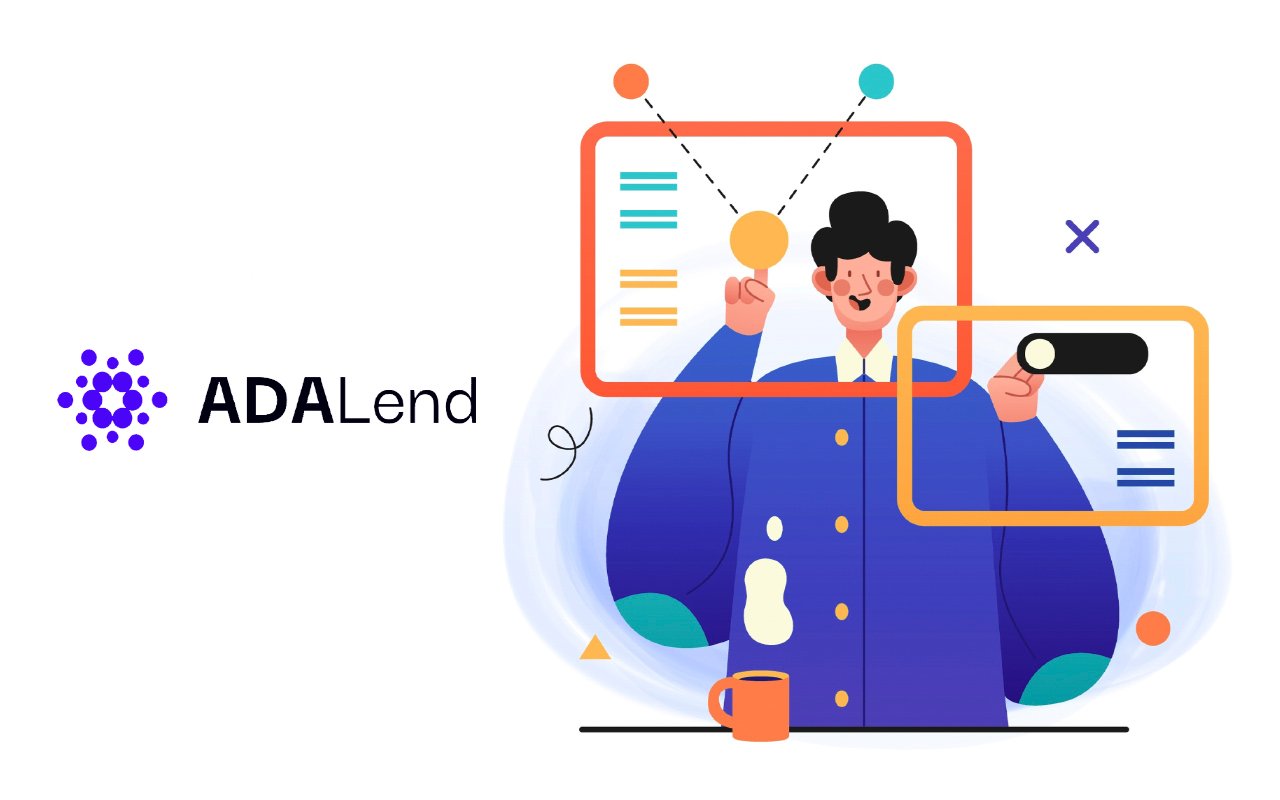 ADALend Decentralized Protocol Is Future Of DeFi On Cardano Network