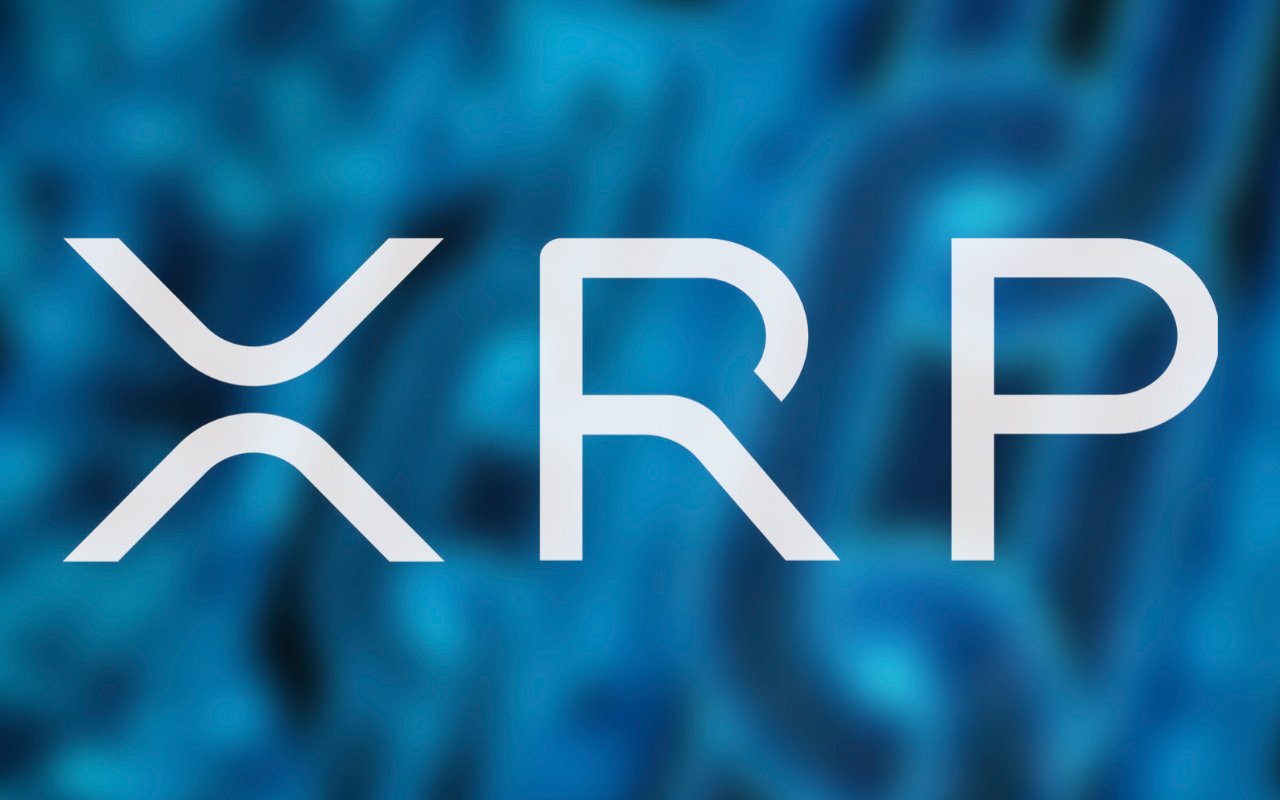 On-chain data from Santiment suggests that XRP remains "suppressed" at its present price and, therefore, has the potential to grow. Recent volatility in the crypto market caused short-term price extremes, pushing the XRP price to the brink of the low of $0.57.

In terms of on-chain analytics, Santiment's ''strong and oversold'' indicates that XRP is showing signs of having an ''undervalued'' price in comparison to its fundamentals. XRP was marginally up at $0.83 as of press time.

📊 Our 'Strong and Oversold' screener indicates some assets are showing signs of having suppressed prices compared to their fundamentals. Our requirements for this list include high market cap, volume, and address activity. $BTC $XRP $HEX $SHIB $WBTC $LTC https://t.co/CUCuCsS1ju pic.twitter.com/ZjWFjqzy3R— Santiment (@santimentfeed) December 6, 2021

When the price of an asset has decreased abruptly and to a level below where its true value resides, it is said to be oversold. This usually happens as a result of overreaction in the market or panic selling. Assets that have witnessed large decreases over a short period are often considered to be oversold in this instance.

XRP began this year trading at $0.21 after a drastic drop to the low of $0.16 in December 2020 when the SEC announced its lawsuit against Ripple. According to the SEC lawsuit, Ripple began raising funds in 2013 by selling unregistered securities of digital assets known as XRP.

Since then, it has been a challenging road for the cross-border token as crypto exchanges have delisted the XRP token. Despite these setbacks, Ripple seems undeterred, highlighting the "significant growth and traction of ODL" in its Q3 report.

The year 2021 has seen significant partnerships as Ripple's on-demand liquidity (ODL) solutions expanded into the Middle East. In November, Ripple announced its partnership with the Republic of Palau to explore the country's first national digital currency using the XRPL. The $250 million "Creator Fund" was launched to rope in NFT creators to XRP Ledger, which may result in the onboarding of new users.

Investors await a positive outcome on the XRP price in the aftermath of the SEC lawsuit, which Ripple CEO Brad Garlinghouse states would likely conclude by next year. 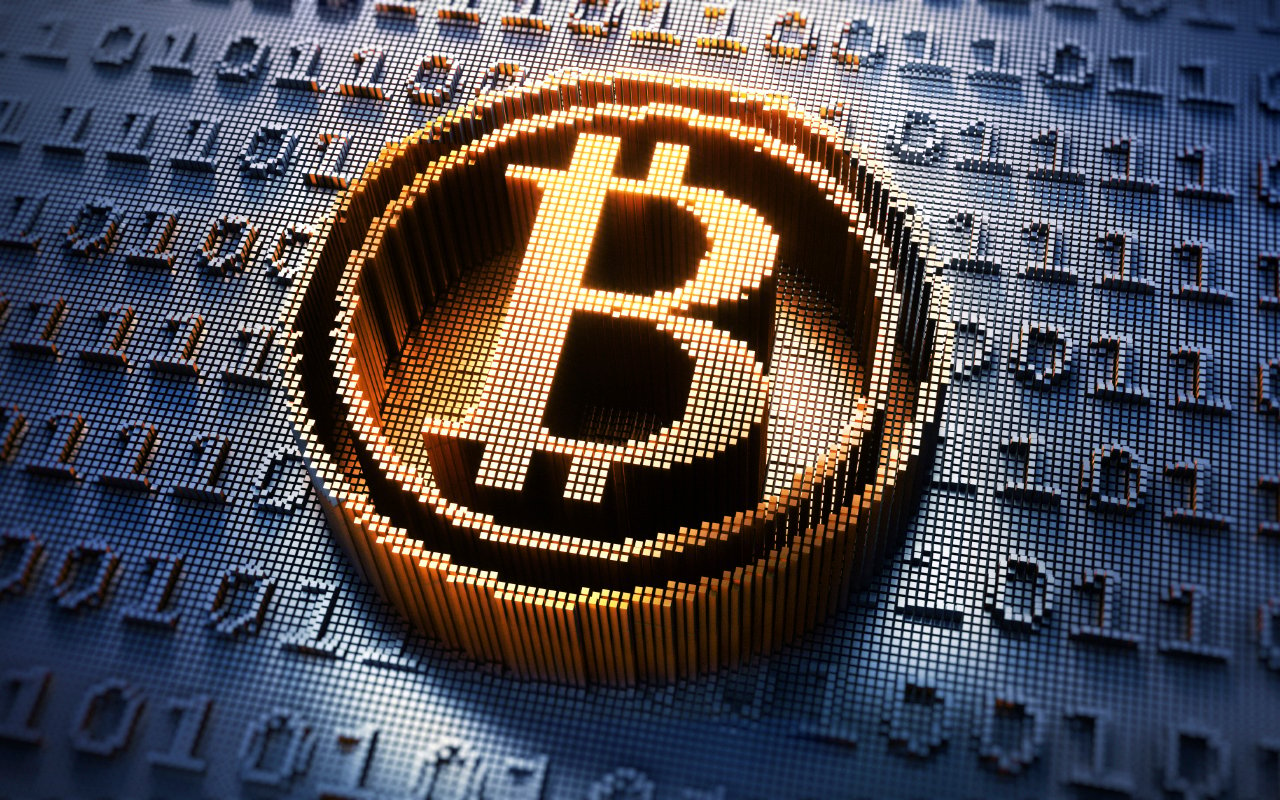 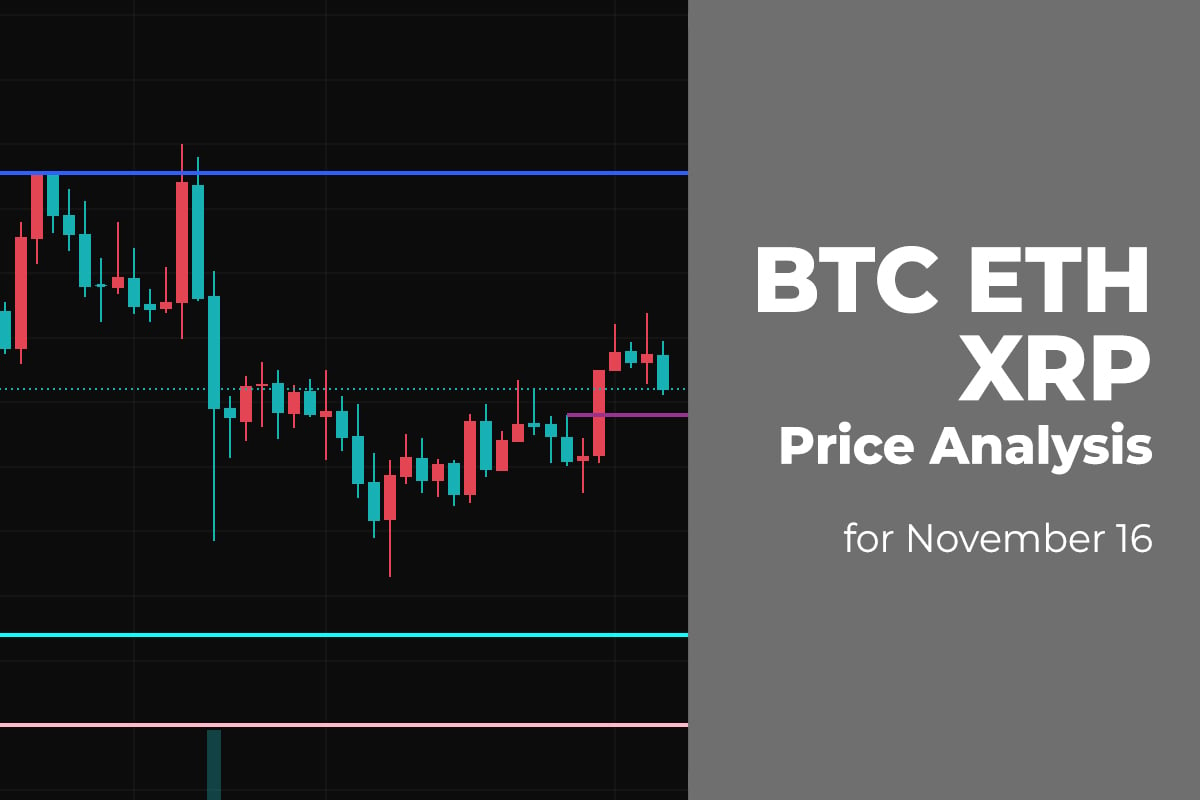 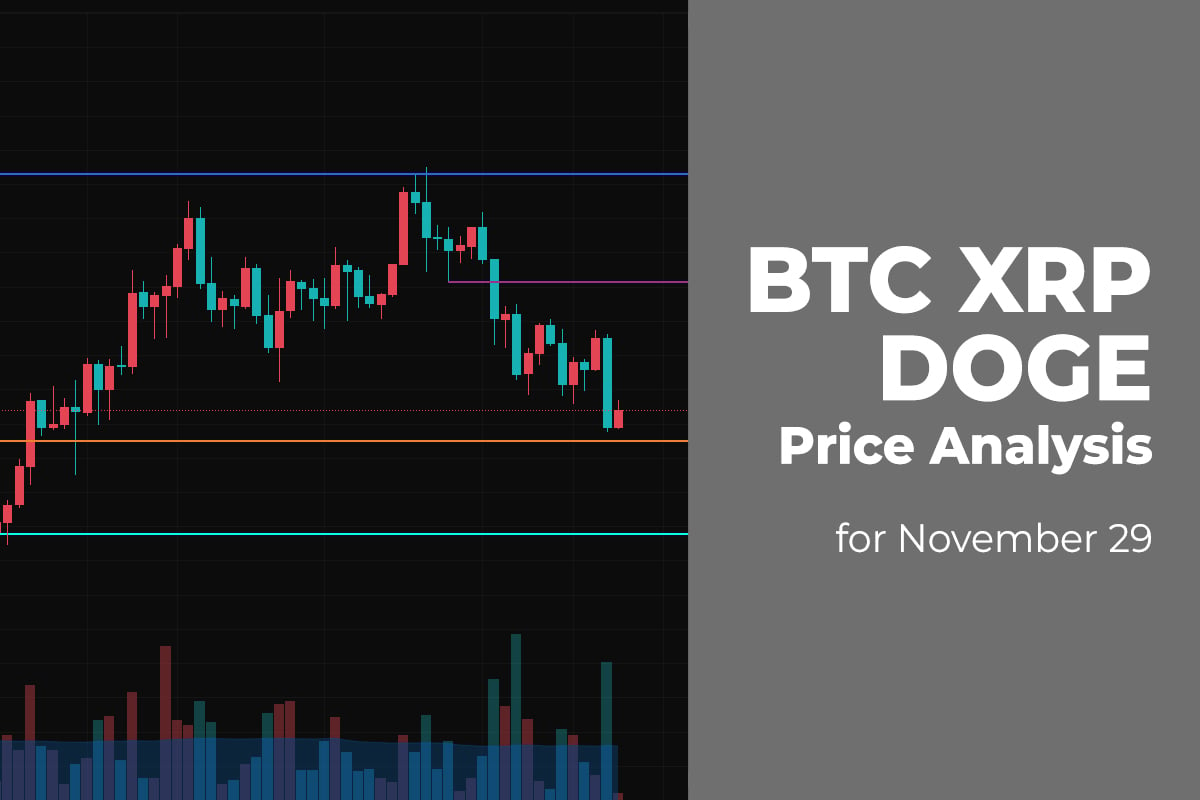