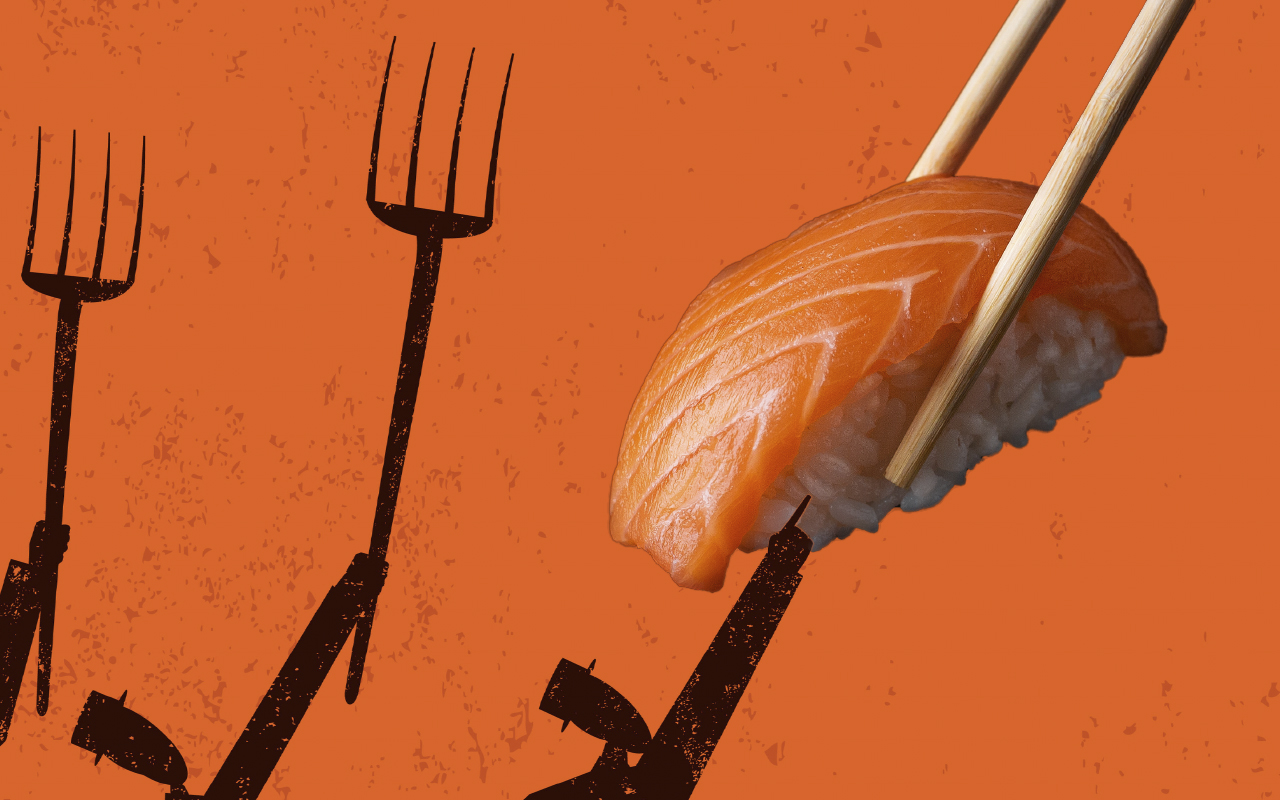 Rekt News, a unique community-driven blog that covers the largest scams, rug pulls, hacks and thefts in the Web3 segment, released an investigation long read about the drama at SushiSwap, a top-tier DeFi protocol.

Largely, the investigation is based on leaks shared by anonymous developer AG (who goes by @AGdyor on Twitter), but it also considers reports by "different informants."

The story starts with the "stepping down" of 0xMaki, SushiSwap's co-founder, in mid-September 2021. After the resignation of Chef Nomi, 0xMaki was the core developer of SushiSwap's architecture.

AG unveiled that 0xMaki was actually forced out of SushiSwap by a "circle of power" that consisted of SushiSwap CTO Joseph Delong and other lead developers Omakase, Keno and Rachel. They were not able to fire 0xMaki since he had a three-year contract: that is why he accepted an "advisory role."

He decided to leave SushiSwap in danger of six other developers resigning. This, in turn, called into question the implementation of the Trident update.

From decentralization to oligarchy

After the resignation of 0xMaki, new "oligarchs" allegedly spent thousands of dollars of SushiSwap's money for big private dinners with shady "partners" and even utilized funds raised for MISO's IDOs for day trading on personal accounts.

Also, Joseph Delong and his colleagues have been accused of authoritativeness and rudeness.

Shortly after AG tweeted about this situation, she was fired and her Google access was terminated.

Rekt authors contacted Mr. Delong for his point of view. He did not address the accusations but dismissed the whistleblower:

These accusations and narratives are from a disgruntled employee that was offboarded for continued toxicity and cyberbullying.(...) The attempt to propagate this narrative demonstrates off boarding was the correct course of action and can only wish AG / sushijokr the best in her professional career.

On Dec. 5, 2021, he published a Twitter thread with his version of the story. He accused some former employees of manipulations and defamation.

There has been a lot of drama within Sushi and overt manipulation coming from outside Sushi.As a leader I don't want to discuss these topics as I think our work products speak for themselves, but this absurd defamation has risen to a level I can't tolerate.𝓪 𝓽𝓱𝓻𝓮𝓪𝓭 💕— Joseph Delong 🔱 (@josephdelong) December 5, 2021

He also promised to roll out the hotly anticipated Trident upgrade by the end of this year. 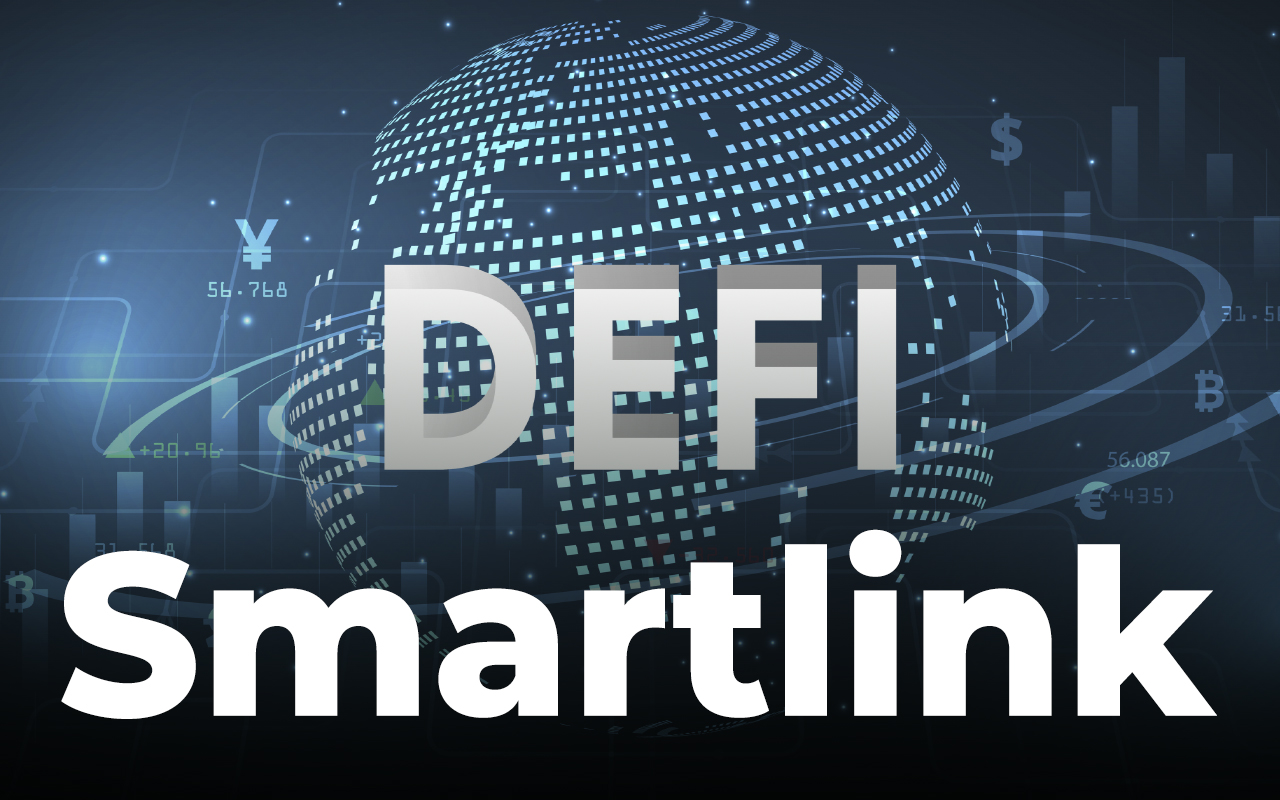