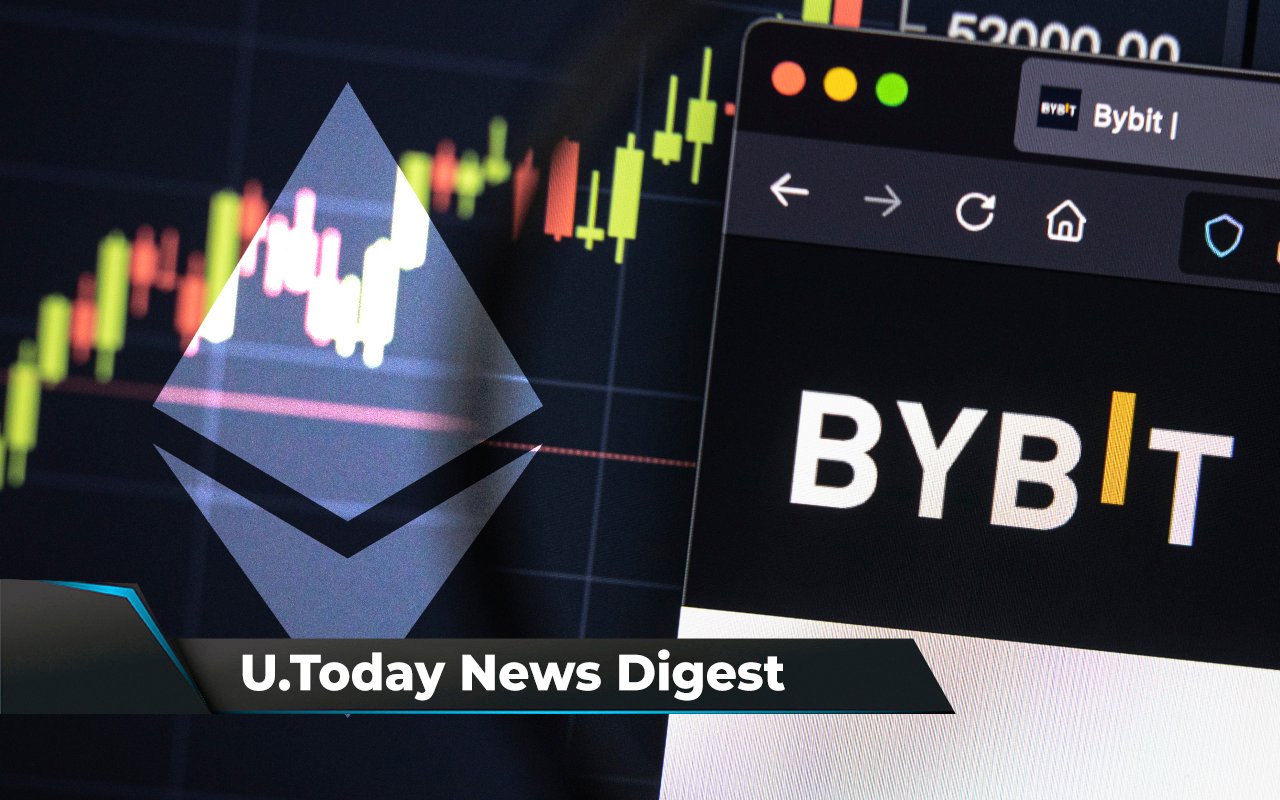 U.Today presents the top five crypto news stories over the past day.

Shiba Inu is now available for spot trading on Bybit

After launching spot trading for Bitcoin, Ethereum, XRP and EOS in July, Bybit, one of the leading crypto derivatives exchanges, decided to extend the list of its supported cryptocurrencies. According to Bybit’s official announcement, it has made Shiba Inu available for spot trading. Previously, Bybit added the SHIB1000/USDT derivatives pair, enabling users to trade SHIB with up to 25x leverage while using the Tether stablecoin as collateral.

As reported by U.Today earlier, Shiba Inu was reported to be listed by Brazil’s largest cryptocurrency exchange, Mercado Bitcoin.

On Wednesday night, Dec. 8, 2021, Arrow Glacier, the new Ethereum network update, is expected to go live at block number 13,773,000. The upgrade is designed to change the parameters of the difficulty bomb (a mechanism created to increase the network’s difficulty level, which will make miners stop opening new blocks) on the network and push it back several months. The difficulty bomb will only affect PoW networks, which are only present on the Ethereum mainnet and Ropsten testnet.

The Wright vs. Kleiman trial has finally come to a close. A federal jury in the Southern District of Florida has found Dr. Craig Wright (also known as a self-proclaimed Satoshi Nakamoto) not guilty of breaching his partnership with late computer scientist Dave Kleiman. However, Wright was found liable for conversion and ordered to pay $100 million in damages to W&K Info Defense, represented by Ira Kleiman, Dave Kleiman’s brother. According to Stephen D. Palley, a partner at Washington-based legal firm Anderson Kill, the jury finding is not in Wright's favor.

Shib Army, one of the biggest crypto communities on Twitter, could not remain indifferent to the recent incident with the BitMart exchange and decided to lend the trading platform a helping hand by posting a tweet in its support. Last Saturday, BitMart suffered a $200 million hack, losing almost 900 billion SHIB together with over 20 other tokens on Ethereum and Binance Smart Chain. The exchange is currently conducting a security check while temporarily halting withdrawal operations.

According to the WhaleStats tracking service, some large addresses decided to get rid of Shiba Inu by selling $400 million worth of tokens. Despite this, the meme token still accounts for the majority of the tokens on large addresses, with the USDC stablecoin its closest competitor. A strong sell-off was most likely followed by the bear cycle on the current market and SHIB's market performance. Shiba Inu has been losing value since hitting the last ATH, according to TradingView. 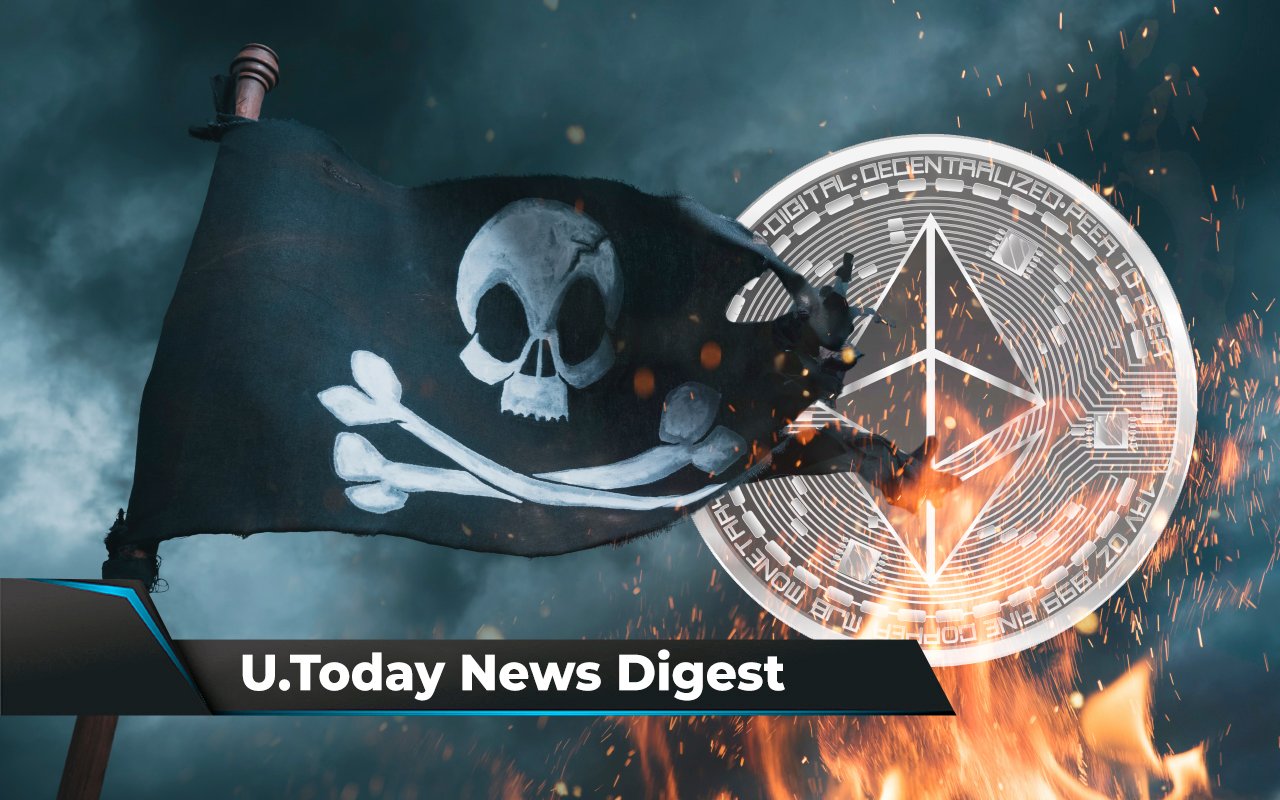 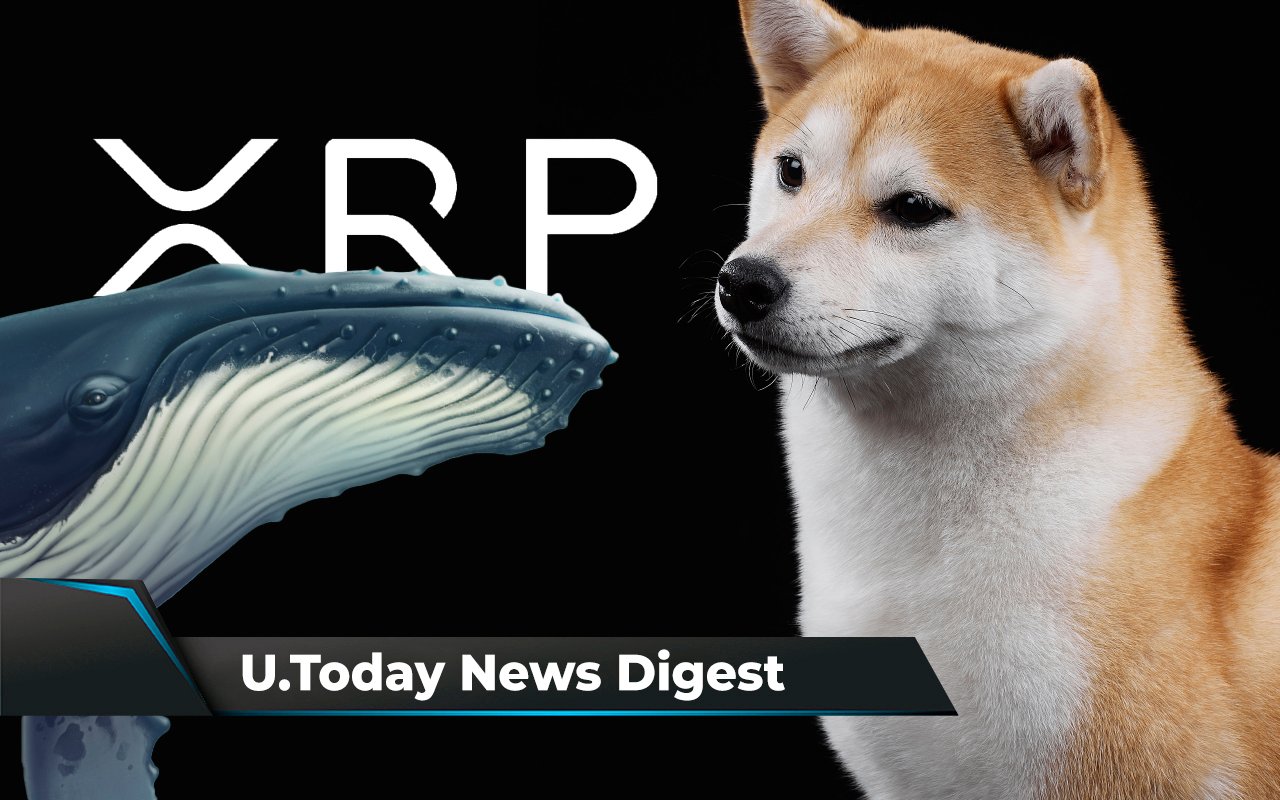 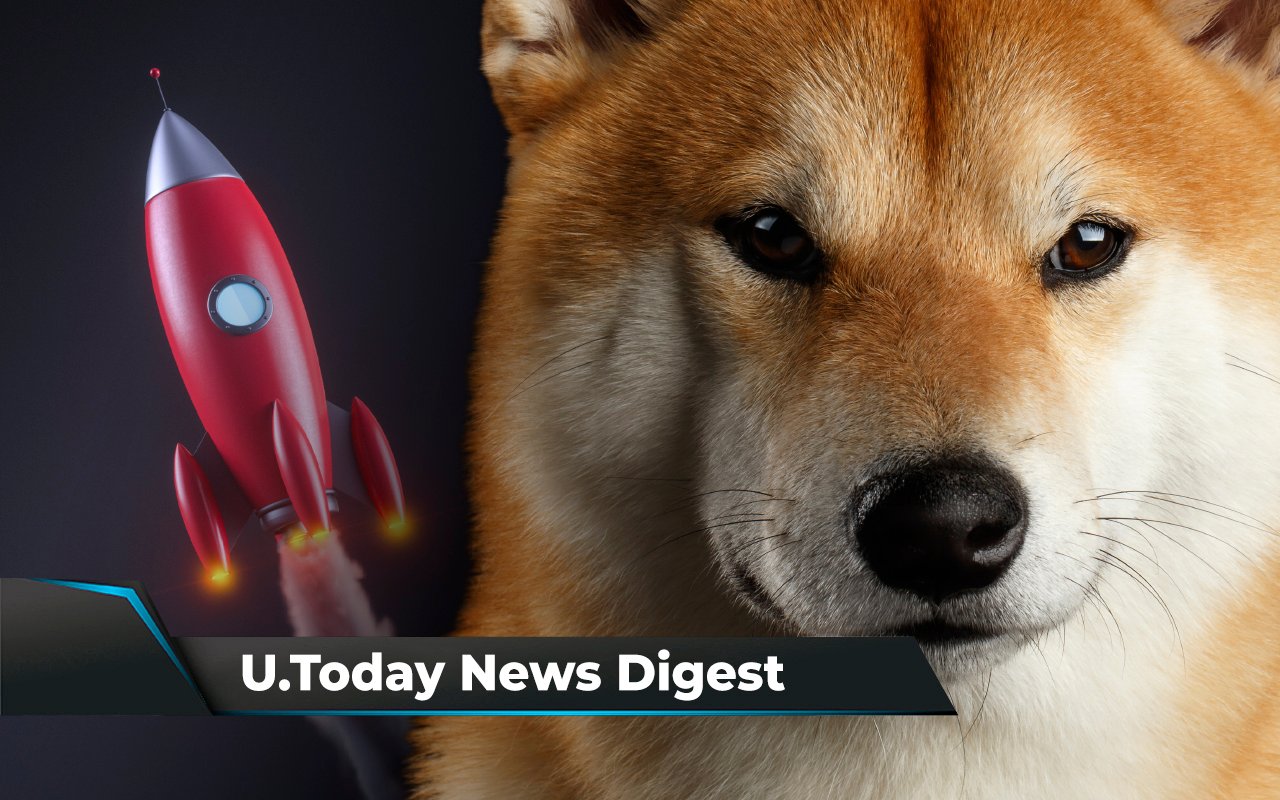