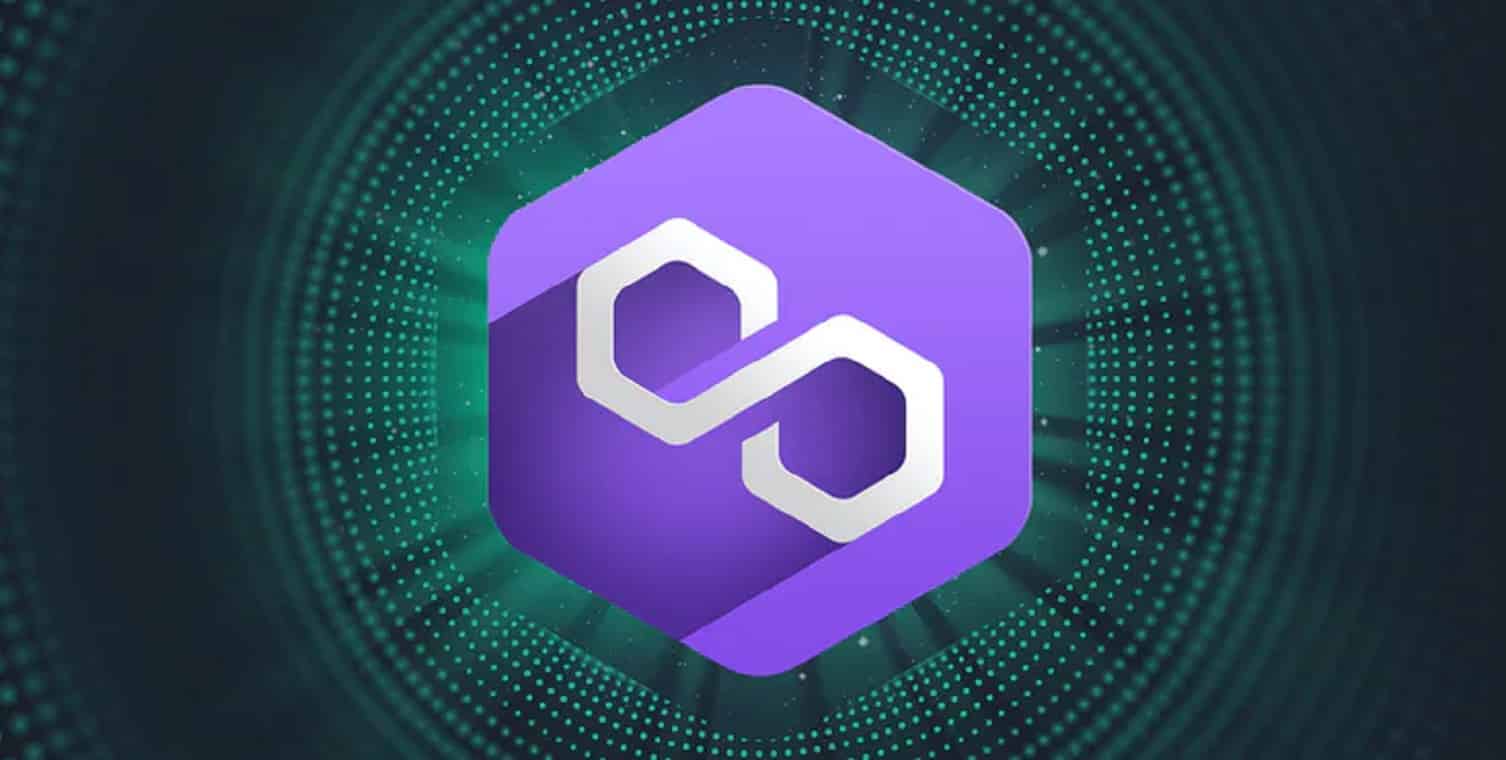 At the time of writing, the altcoin market was trading in the green owing to the king coin’s upward climb over the last 24 hours. Matic happened to be one of the top gainers, it had secured a staggering 30.1% increase over the past day. The altcoin has galloped and hit a multi-month high after the crash that occurred on December 4 while the bulls could attempt to revisit the all-time high. At the time of writing, MATIC was priced at $2.34 with an overhead resistance at $2.44.

Technicals for MATIC remained positive in correspondence to the surge in prices, the altcoin had lost almost 34% of its value post the crash and now it has propelled to make up for most of it. The buying strength has also shown recovery since December 4.

Awesome Oscillator also flashed green signals, which indicated bullishness in the market and another upswing could cause the token to break past its $2.44 resistance at touch its all-time high. MACD underwent a bullish crossover and pointed towards positive price action.

Relative Strength Index was above the half-line as buying pressure recovered, however, the indicator displayed a downtick which might signal towards a price reversal. Incase of which, the coin might find support on $2.06 and then at $1.85. Other support lines rest at $1.76, $1.55 and $1.49.

It has been a bearish run for Chainlink over the past week, much to its relief, the coin surged 13% over the last 24 hours. The outlook for the altcoin also displayed recovery on its 4-hour chart by registering positive buying strength. AT the time of writing, the coin was trading at $20.19 with its overhead resistance at $23.21. Other price ceilings rested at $33.16 and then at its multi week high of $38.14.

MACD displayed a bullish crossover, indicating that the coin has recovered over the last 24 hours. Bollinger Bands converged heavily, indicating that prices might not show volatility over the immediate trading sessions, however, it could also indicate chances of a price reversal.

Relative Strength Index displayed increased buying strength, although the indicator was parked within the bearish zone. In case of a fall from the current price levels, the immediate support level was at $17.94.

Algorand was trading for $1.76 and has finally exhibited considerable gain of 6% over the last 24 hours . For over a month the coin has been consolidated and the price action remained sandwiched between $2.23 and $1.60. Major resistance marks for ALGO was at $1.97 and $2.23. The technicals have indicated a recovery over the past 24 hours.

Incase the bulls drag down the prices down again, ALGO might meet with its $1.60 and $1.45 support levels. In recent news, Algorand’s TVL surpassed the $100 million mark. 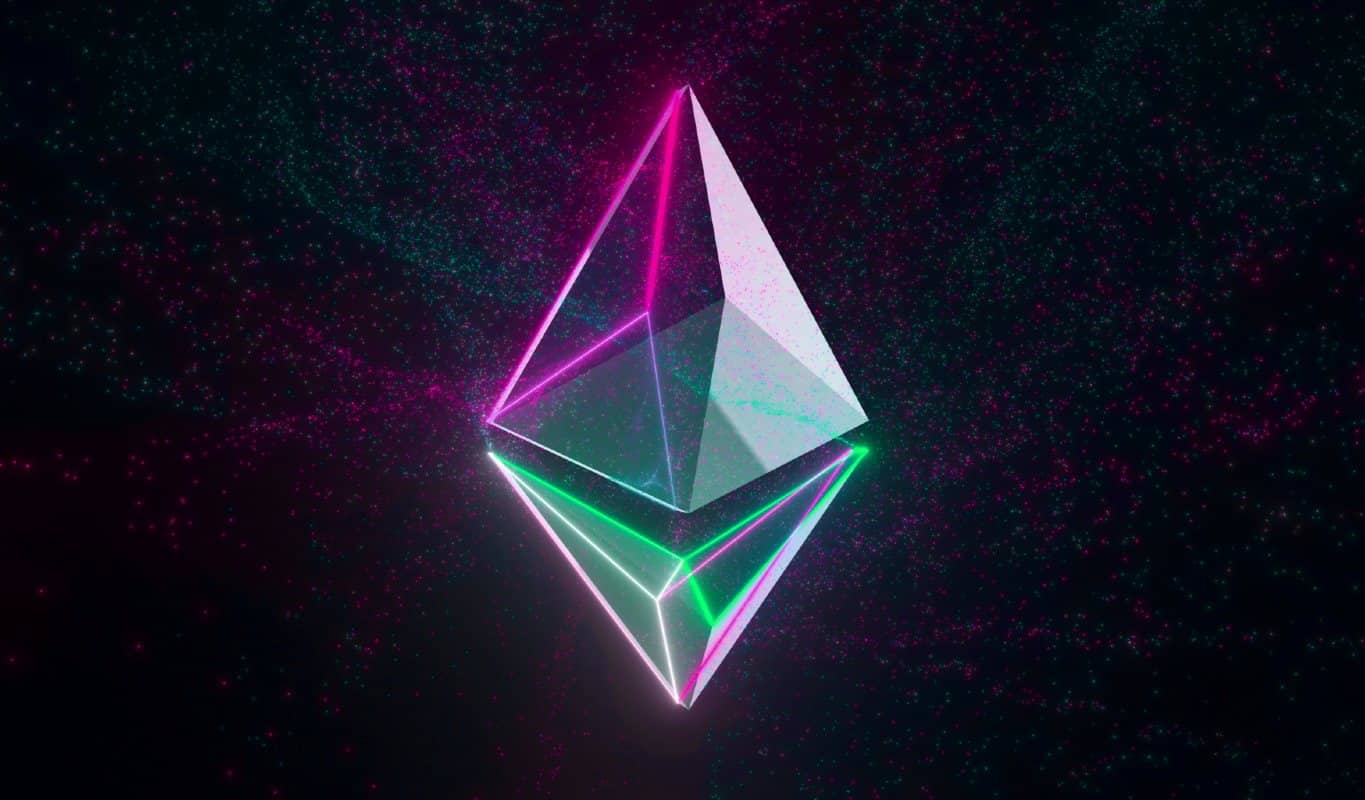