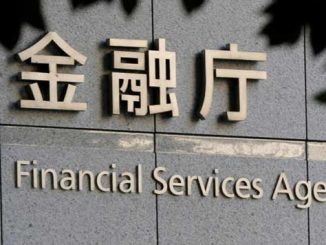 The Financial Services Agency (FSA) of Japan has announced that they will follow the US regulator’s footsteps in the matter of strengthening regulatory oversight for Stablecoins. According to reports from a local publication, the FSA has declared the updated restrictions on Stablecoins issuance in the nation, in lieu of which, only banks and wire transfer services will now be able to issue stablecoins.

The Japanese authorities referred to the Tether fiasco in the US, noting that by imposing restrictions on the issuance of Stablecoins, the government aims to ascertain the economy’s stability by preventing mass liquidation amid fear that the issuer of the currency going bankrupt. The FSA has clarified that it shall introduce the legislation of Stablecoins by next year, further confirming that they took regulatory framework inspiration from the US. Additionally, Japan is aiming to launch a yen-based cryptocurrency by 2022 as well.

Along with restrictions on the issuance of Stablecoins, the FSA also plans on imposing additional security protocols to make the decentralized industry less risky, ensuring consumer protection. According to reports, the authorities will publish the updated and stern anti-money laundering guidelines. Regulatory oversight will substantially increase on intermediaries like wallet providers involved in stablecoin transactions. These wallet providers will be required to follow the Japan’s law on preventing transfers of criminal proceeds by verifying user identities and reporting suspicious transactions.

The Japanese regulators are following up on their initiation of fastening crypto laws in the nation. Earlier this year, the FSA formed a new division to oversee a broader market of “decentralized finance”. Thus, regulating all blockchain-based financial operations that don’t have central intermediaries. Furthermore, Japan’s Finance Ministry joined the regulation project in lieu of the fast-moving development of the crypto industry. 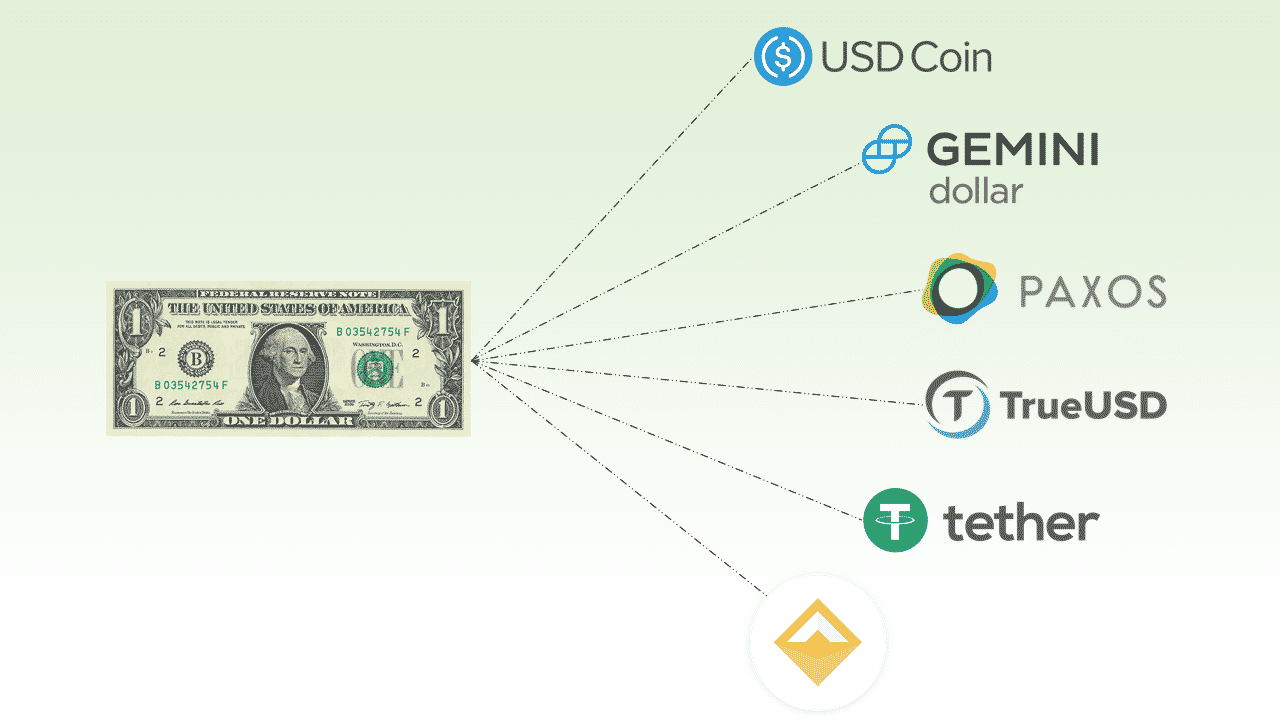 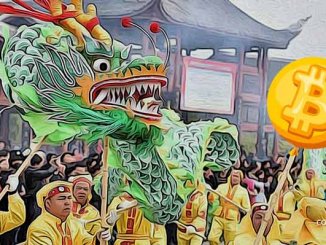 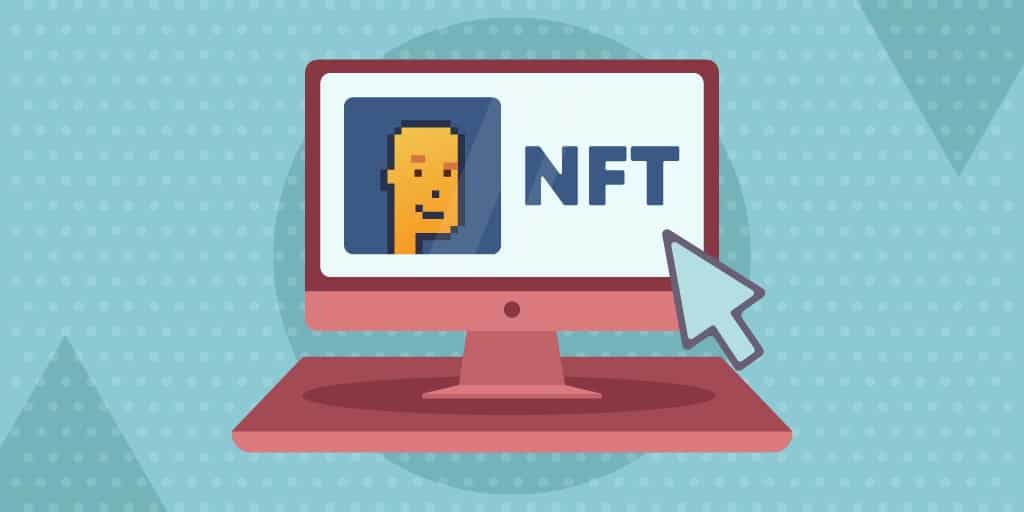 This Country Might Become First To Impose Tax on NFTs