Binance plans to launch in the U.K. and prepares for seeking FCA approval 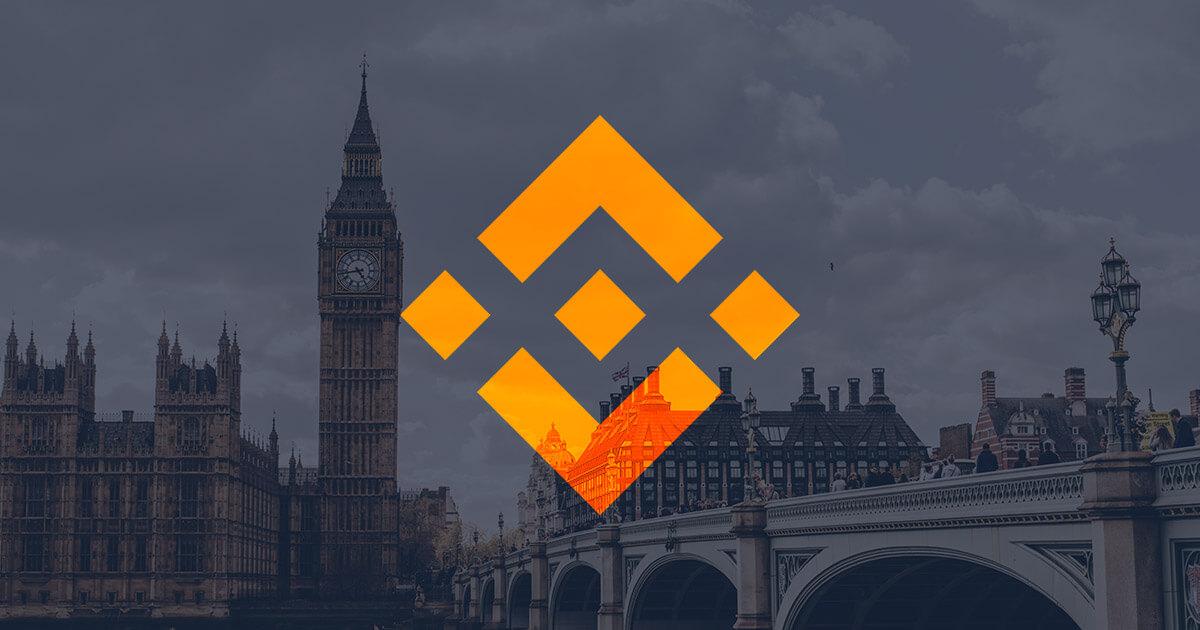 Binance founder and CEO, Changpeng Zhao, recently revealed that the crypto exchange aims to become a registered service provider in the UK in six to 18 months, reported The Telegraph.

Roughly six months after the Financial Conduct Authority (FCA) warned that Binance is operating in the UK without permission, the cryptocurrency exchange revealed plans to build its business in the country.

Back in June, Binance was told by the UK regulator to remove advertising and make it clear on its website that the exchange isn’t permitted to offer its products and services in the country.

Since then, Binance onboarded a “number of ex-regulatory staff from the UK and a couple of hundred compliance people,” said Zhao, revealing the extent to which the crypto exchange bolstered its UK office.

“We’re fully re-engaged there. We’re making a number of very substantial changes in organizational structures, product offerings, our internal processes, and the way we work with regulators,” Zhao noted, as he announced the exchange’s plans for pursuing the licence to operate in the UK.

“We want to continue to establish a presence in the UK and serve UK users in a fully licensed and fully compliant manner,” Binance CEO added.

The FCA approval would enable the crypto exchange to offer products such as futures and derivatives in the UK.

Back in August, the financial watchdog reiterated its stance, arguing that Binance is “not capable of being effectively supervised.”

“We understand that now. So now we’re in the process of setting up real offices, legal entities, a proper board, proper governance structures in most places, including the UK,” said Zhao.

This in mind, Zhao’s company could opt for establishing a separate entity called Binance UK, similar to the existing one in the US–and address the FCA’s concerns pertaining to Binance not having a designated headquarters.

The FCA’s notice was one of the first warnings that Binance received from regulatory bodies around the world, which prompted Zhao to take a more proactive approach to the company’s compliance strategy. 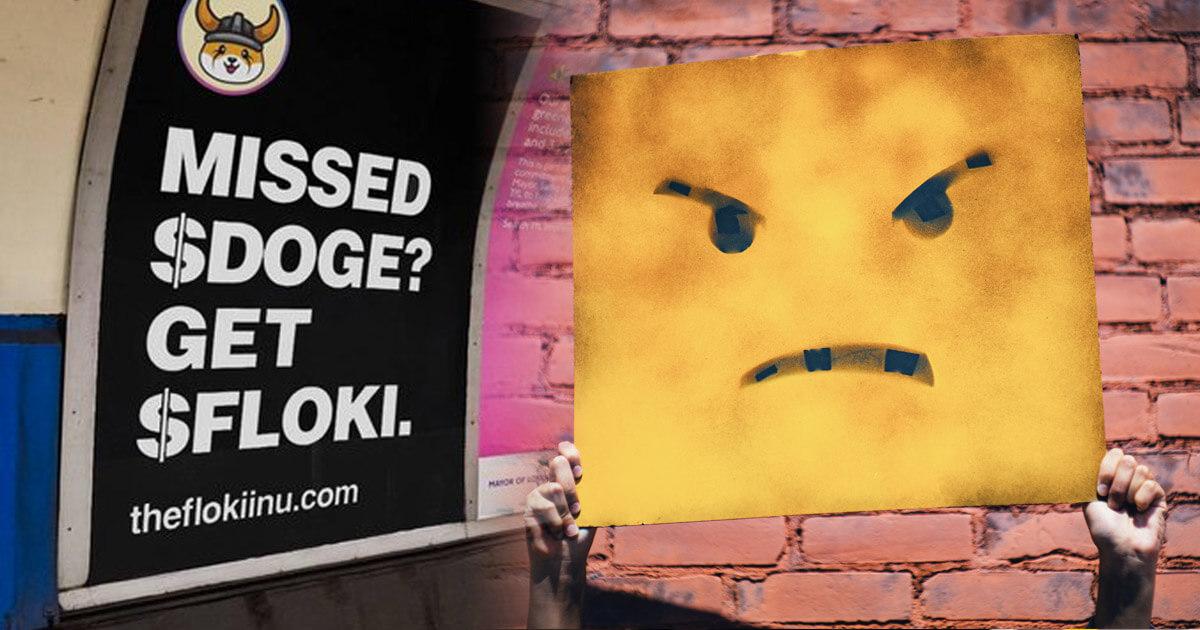 U.K. launches an investigation into Floki Inu ads on the London Underground 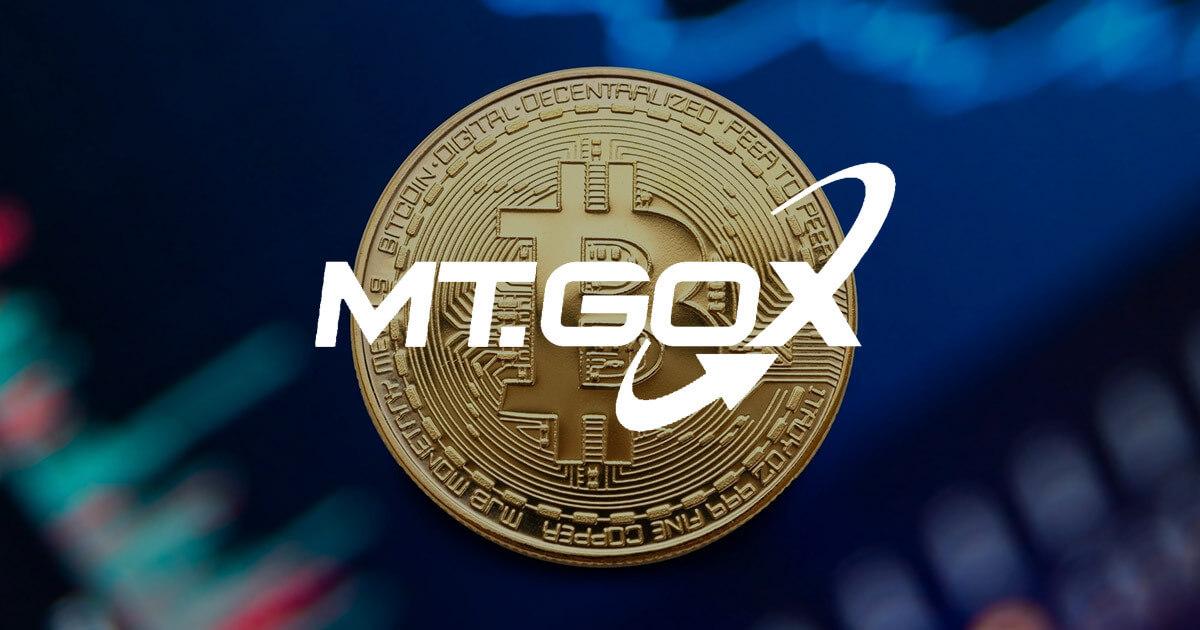 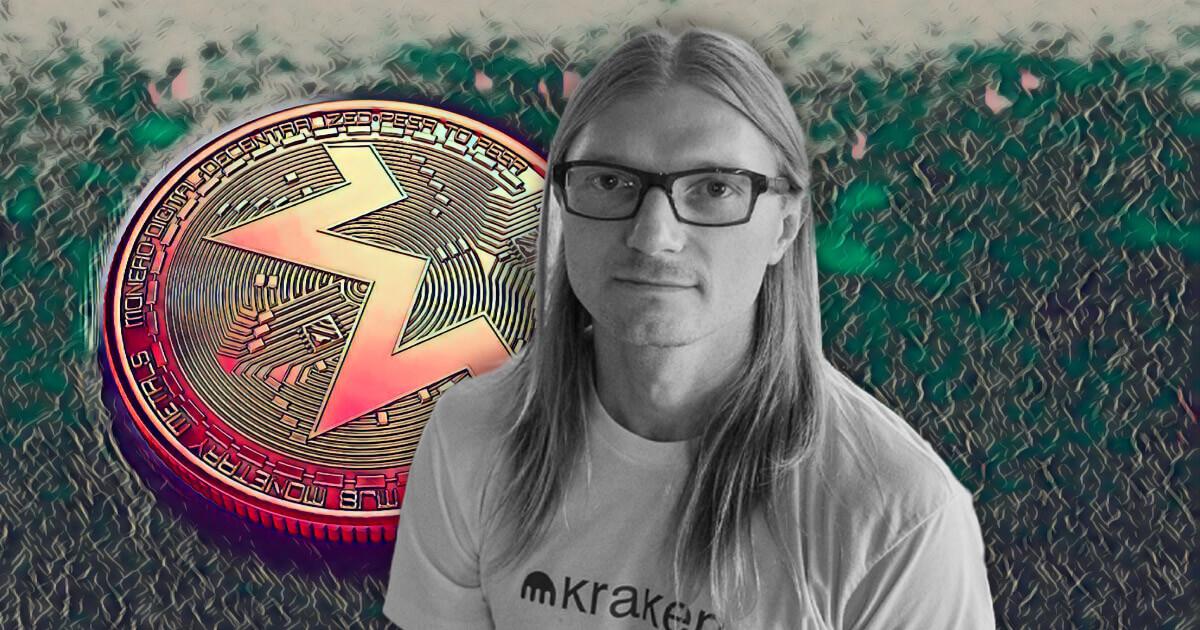