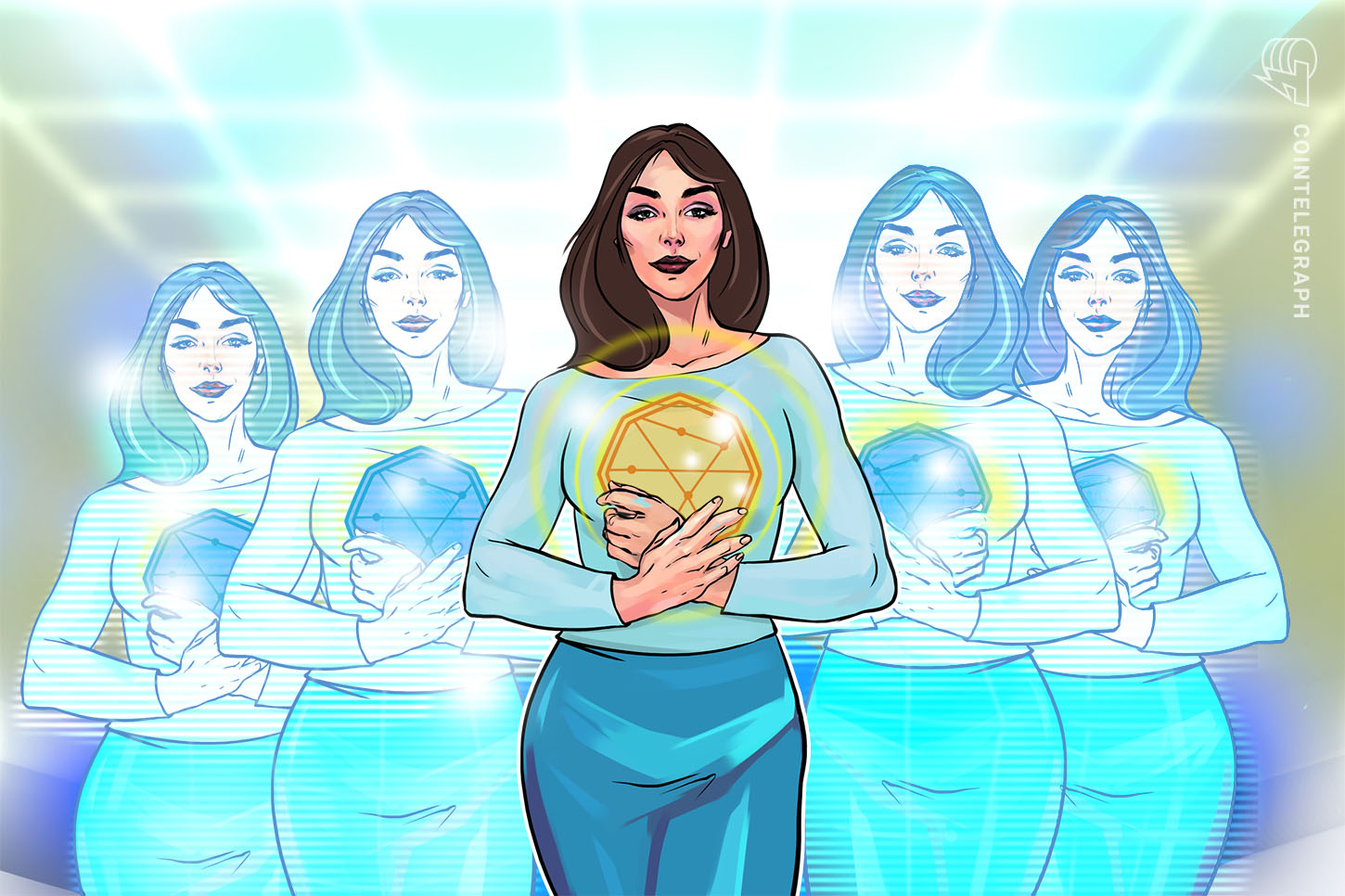 A new survey shared with Cointelegraph has found that the proportion of Australian women who own crypto assets has doubled in the last year.

The 2021 Independent Reserve’s Cryptocurrency Index (IRCI) of 2000 Australians found that the number of women who currently or have previously invested in crypto rose from 10.3% in 2020 to 20% in 2021. The percentage of female Bitcoin owners also rose from 8.3% to 14.8% according to the survey.

Independent Reserve is an Australian-based cryptocurrency exchange that was founded in 2013, it has more than 200,000 users.

Karen Cohen, Deputy Chair for the Board of Blockchain Australia, said that more women have entered the crypto market this year as the asset class has continued to become a mainstream investment. Speaking to Cointelegraph, she said:

“I think that it tells you that investing in crypto is less risky and is just one of many different ways you can invest. I think it’s sort of giving the signal that if a bank thinks it's okay, then you know it's a safer place to invest.”

Cohen cited examples such as the CBA adding crypto trading options to its app in early November.

He added: “I think that as that happens, you'll see more and more women enter the market.”

Research by Grayscale from 2019 showed that women tend to be more risk-averse investors, which is often attributed as a reason for the gender gap between female and male crypto investors.

Cohen said, “A lot of women are getting referrals from their friends and family, so they're getting a feeling a bit safer to get involved.”

On the other hand, 45.9% of men said they would consider entering the crypto market due to interest sparked by media coverage, compare to 41.8% of women surveyed.

Cohen said that moving forward, she expects that total gender parity among crypto investors is still “a while away,” because it’s so entangled with gendered stereotypes and the way that women are brought up to understand risk and investment.

Przelozny agreed, saying that he couldn’t possibly speculate as to when the investment gap will close. He said: “As to when it becomes 50/50, I don't know. But I think it's definitely trending in the right direction.”

Cohen also said that as the Metaverse and blockchain gaming begins to dominate the crypto market, users can expect “the landscape to completely change again.”

“Is gaming more of a boy's club than crypto?” she asked, concluding that “nobody really knows.”

In last year’s IRCI report, Cohen urged decision-makers in the crypto industry to include women in events and panel discussions, saying “we are what we see”.

The IRCI is an annual cross-sectional survey of over 2,000 Australians conducted by PureProfile. Independent Reserve says its sample was reflective of the country’s gender, age, and geographic distribution. 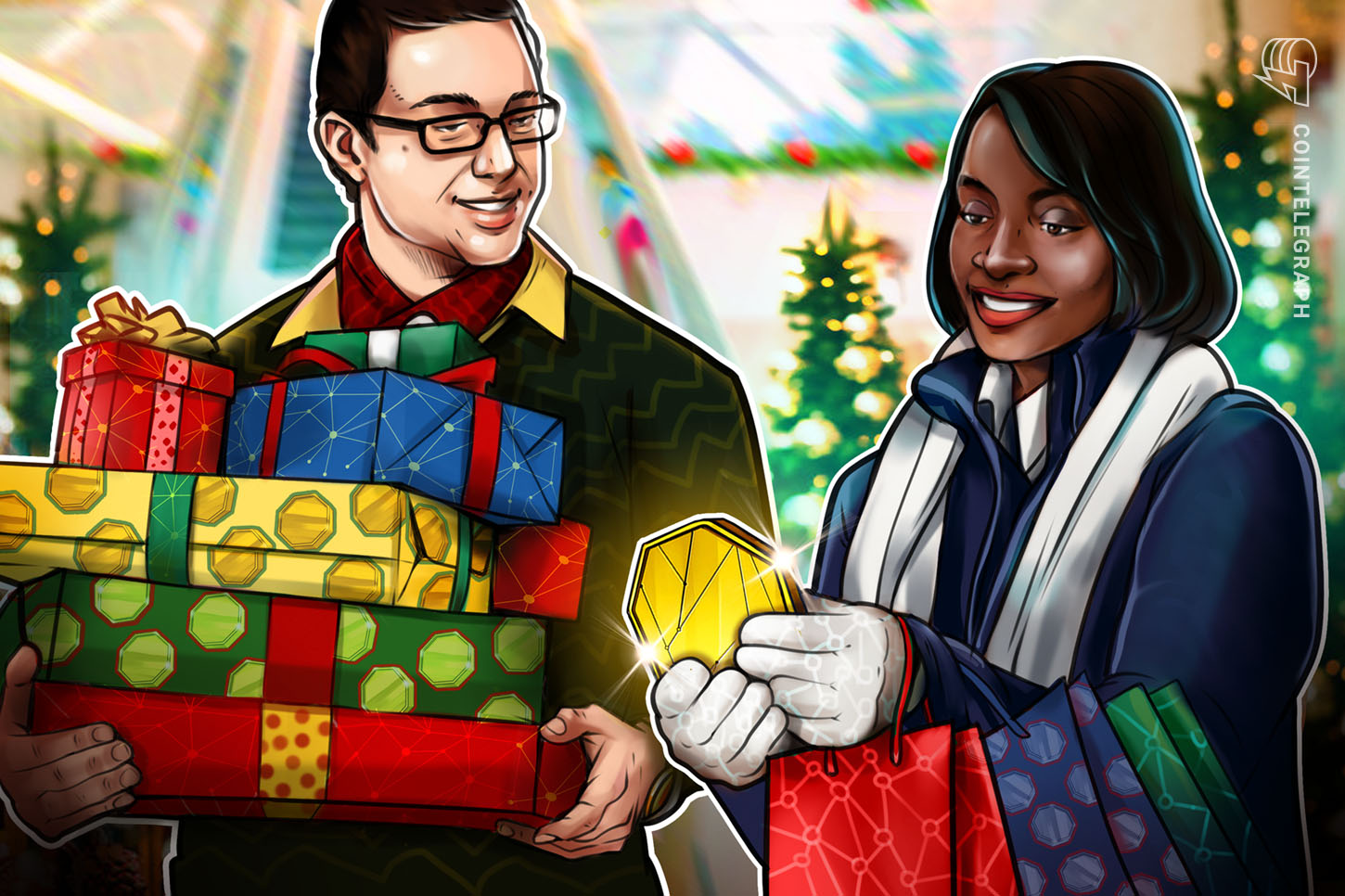 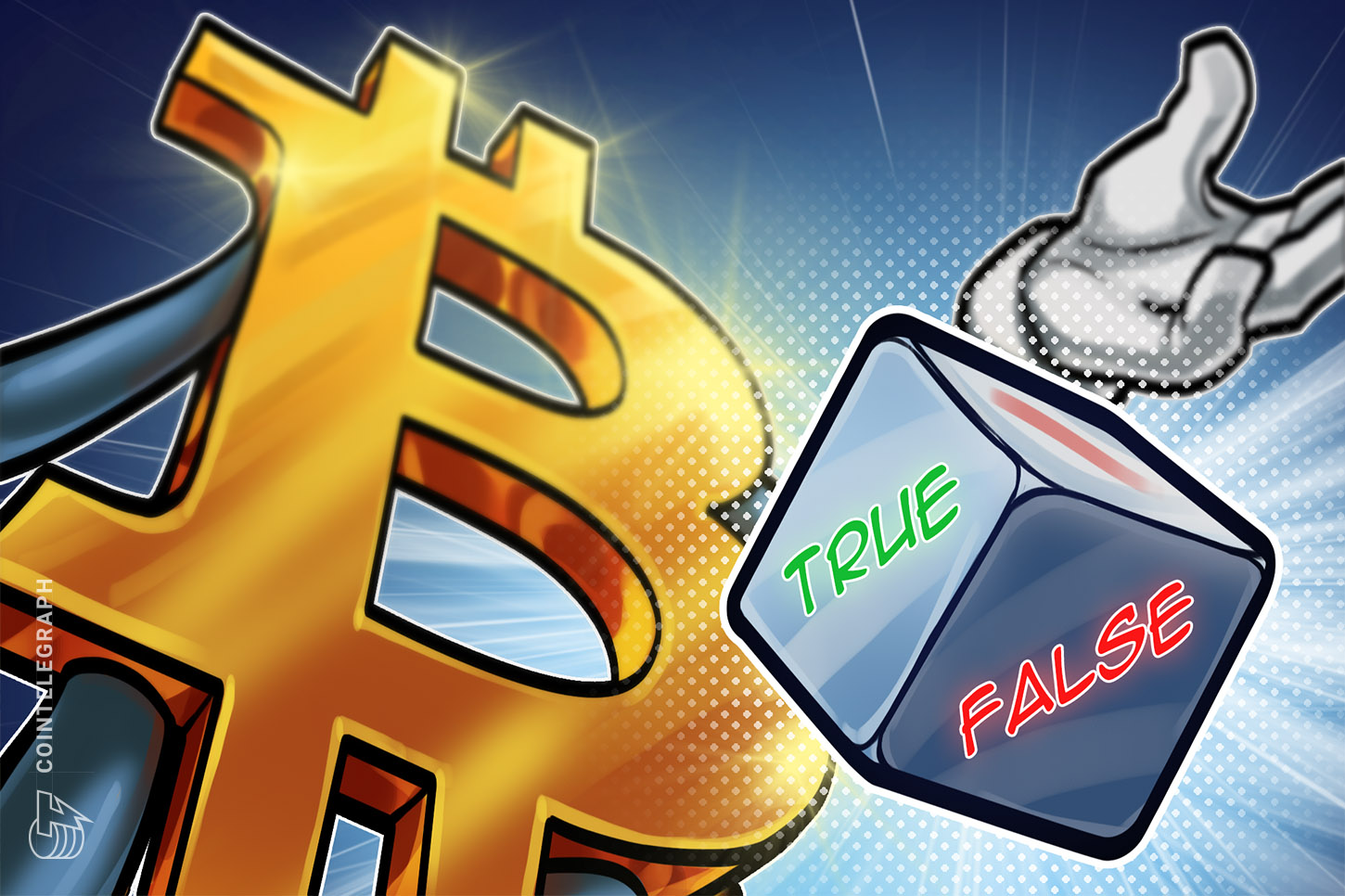 True or false: 91% of surveys about Bitcoin and crypto are totally wrong 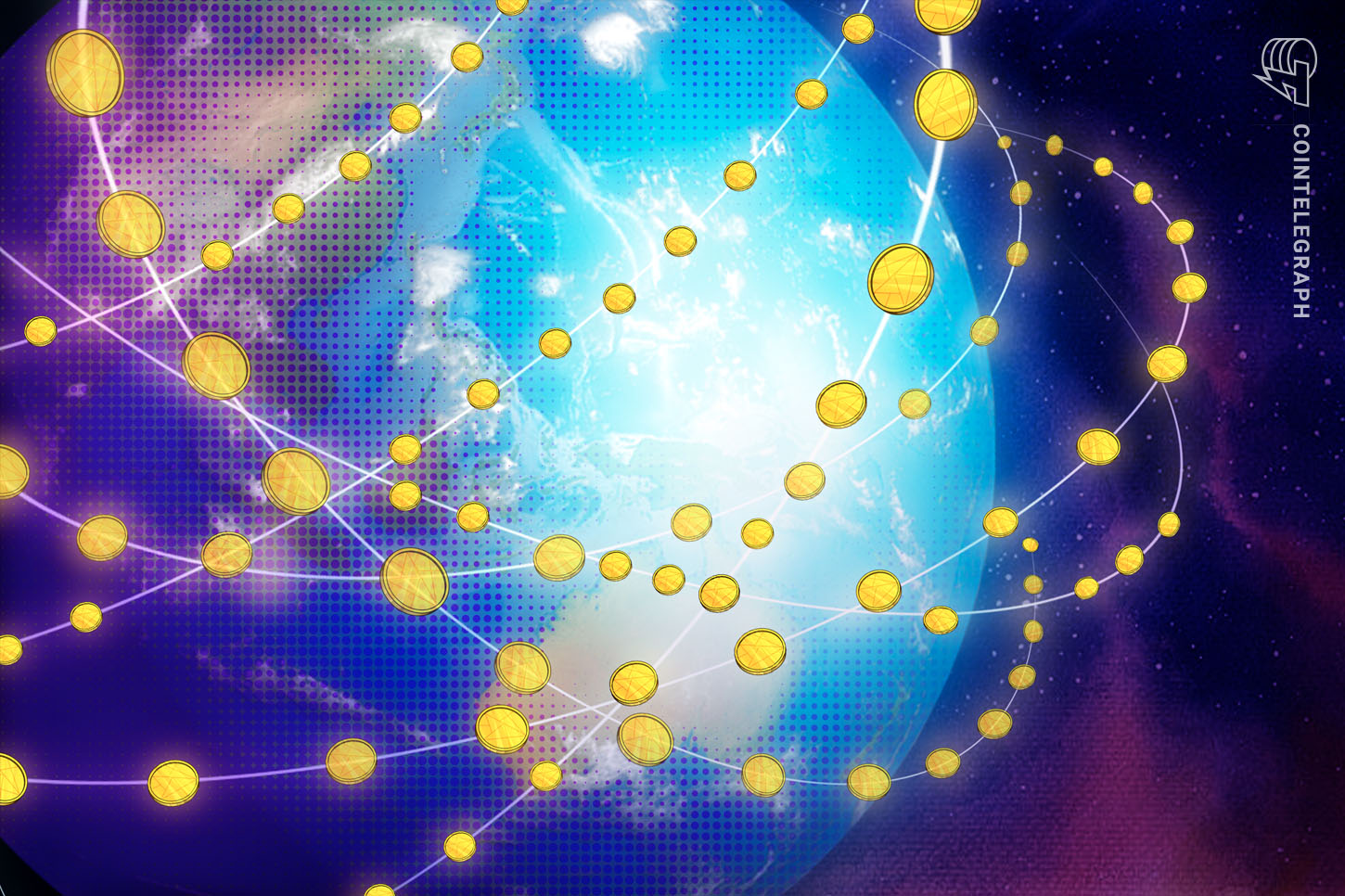