Bitcoin Just Surpassed $50,00, But Will These Latest Gains Last? 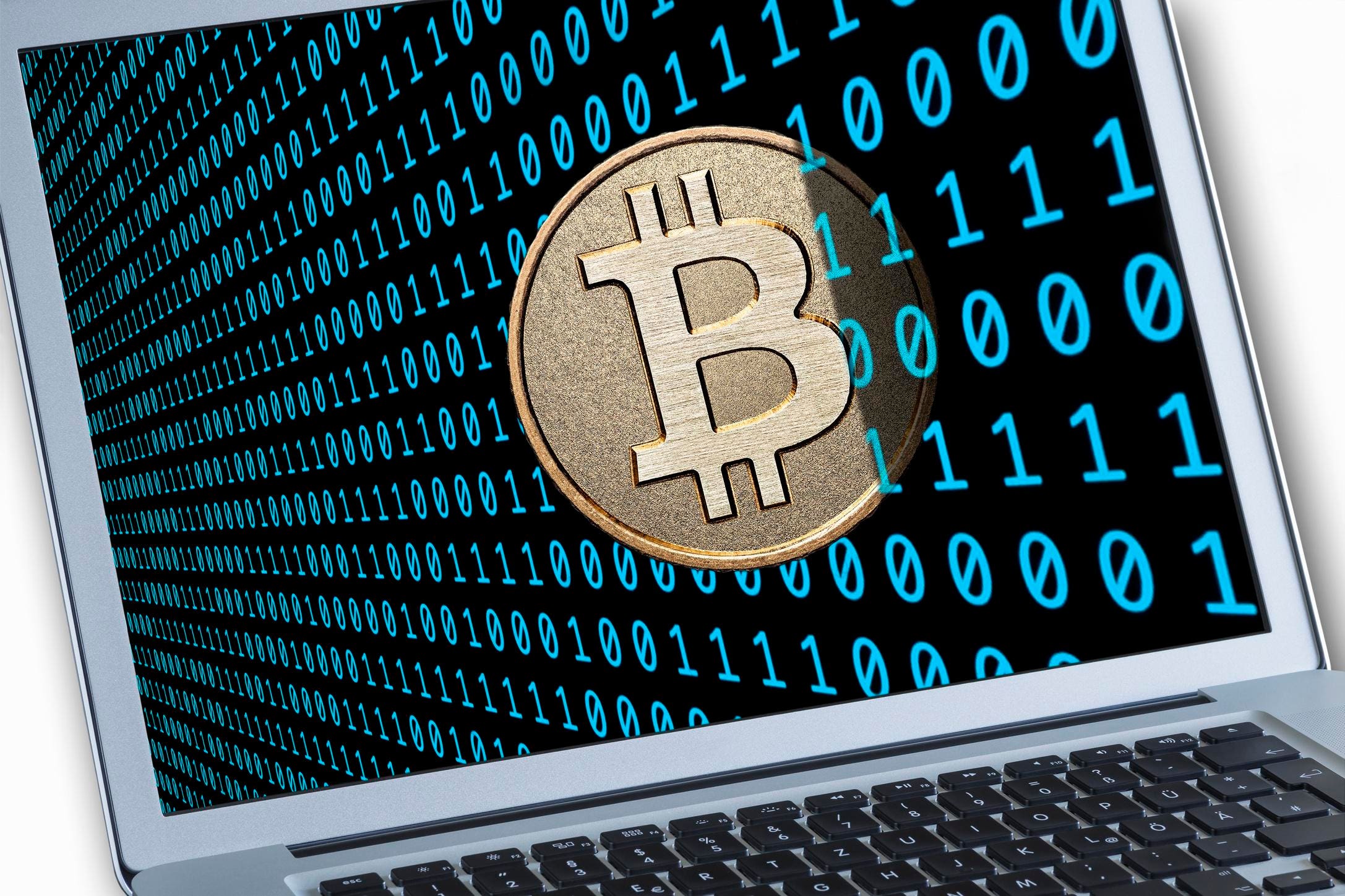 After experiencing a rough weekend where bitcoin prices suffered a notable sell-off, the digital currency has bounced back, surpassing $50,000 late this afternoon.

Now that the prominent cryptocurrency has risen above this level, technical analysts and market observers are watching and waiting to see whether it will establish support there.

After breaking through this price level, bitcoin rose to $50,580, before falling back to roughly $49,970 slightly before 5 p.m. EST, additional CoinDesk figures reveal.

Following these price movements, several analysts weighed in on the implications of these latest developments.

“However, it needs to maintain this as a support and move towards $53k, $55k, $58k and finally $60k to truly invalidate any bearish momentum this year.”

“At this point, remaining above $50K is key to the bullish thesis with 58-60K a likely resistance range given the late November highs and the 50-day moving average,” he stated.

However, should bitcoin fall below that level, Keller shed some light on key support and resistance the digital currency could encounter.

“Bitcoin has tended to find support and resistance and big round numbers like $30K in July/July and $40K in September,” he stated.

“Given the strength of the deterioration over the last four weeks, prices could certainly continue lower to these key levels.”

“I would add that over the weekend Bitcoin bounced off the 200-day moving average, which may be another important level of support as the market processes the recent selloff.”

“It’s clear that the Bitcoin market was shocked a bit with the massive liquidations over the weekend and broke the $50,000 support,” he stated.

“It’s since bounced off the lows,” at which point it started fighting to reach $50,000 once again, said Sifling.

“It looks like Bitcoin has spiked over $50,000 in the last hour or two,” he said this evening.

“We will need to see it consolidate and build a new base over $50,000 before we can confirm that it’s officially broken above that resistance.”

“If the selling continues, we’ll be watching the $40,000 support from back in October and the $30,000 major support level that was built in June and July,” Sifling added. 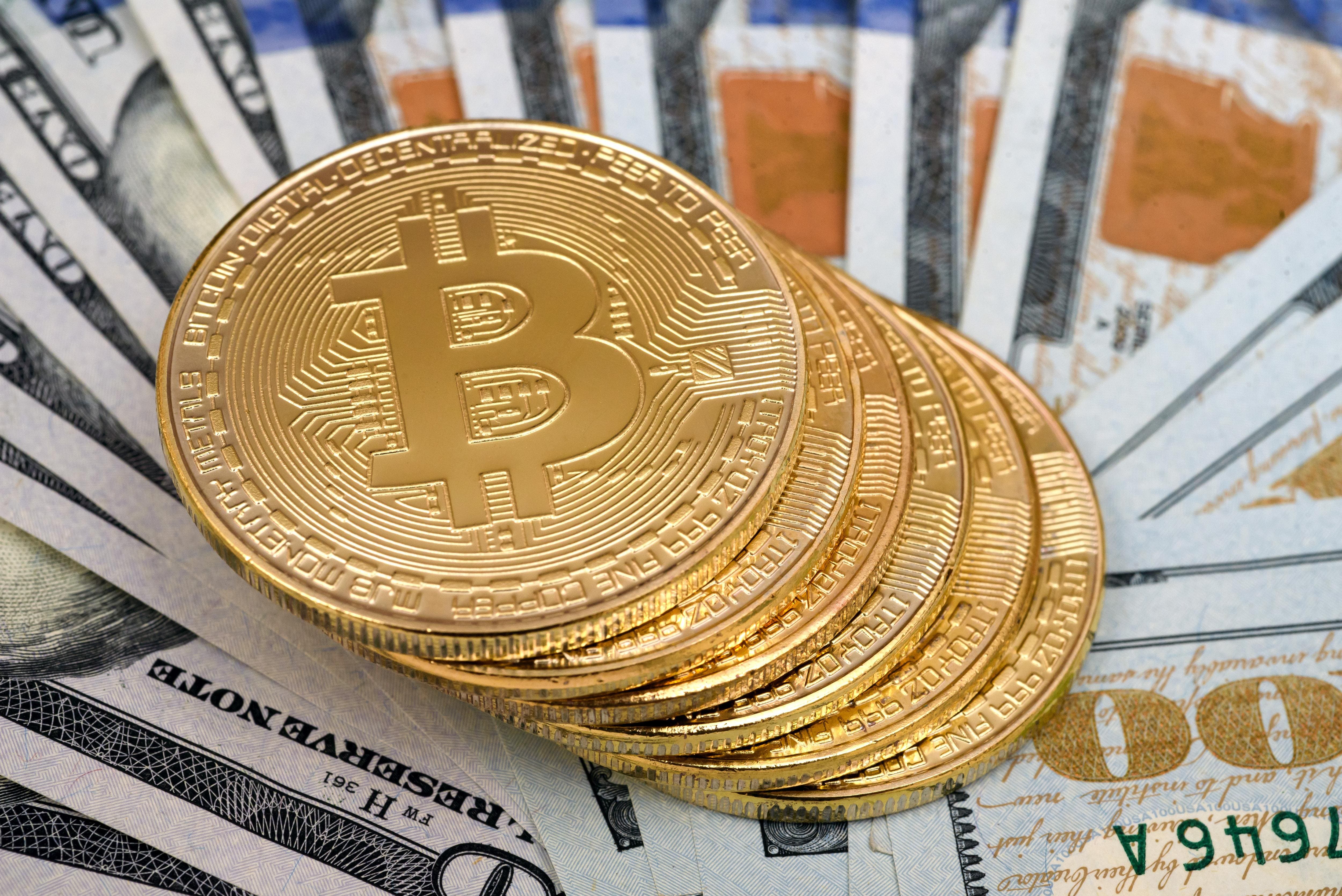 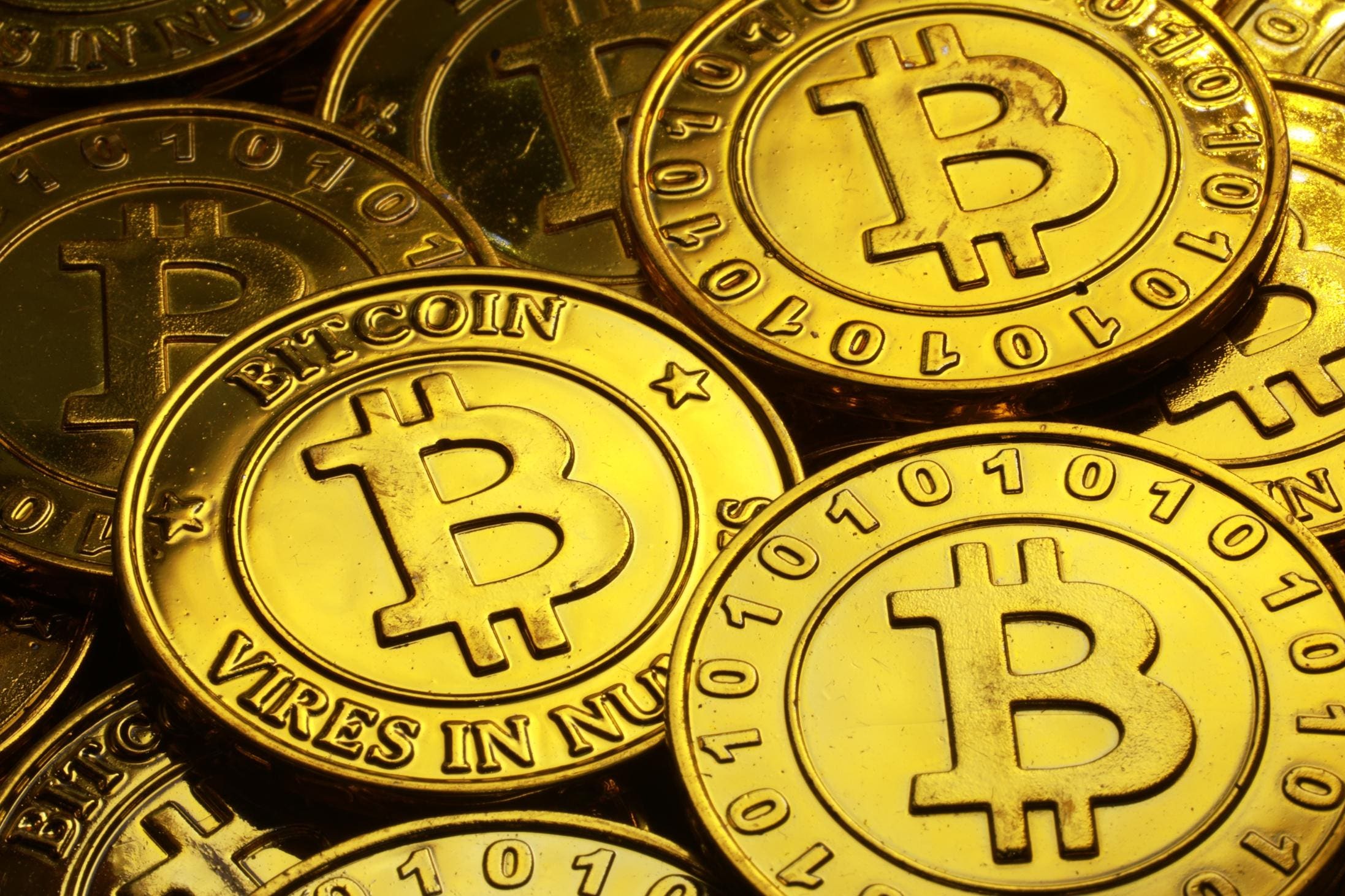 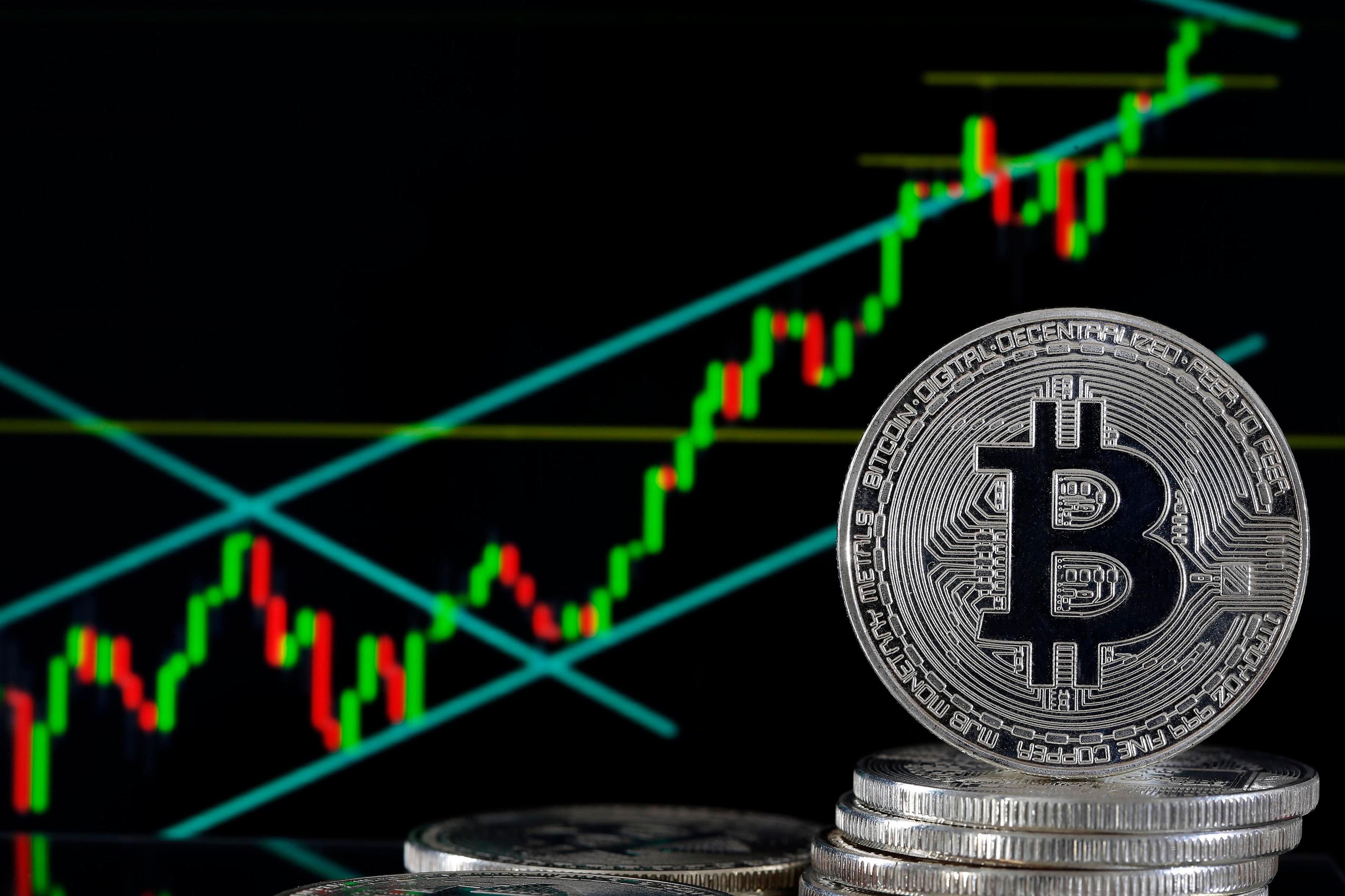