OpenSea Appoints New CFO, Is An IPO Next? 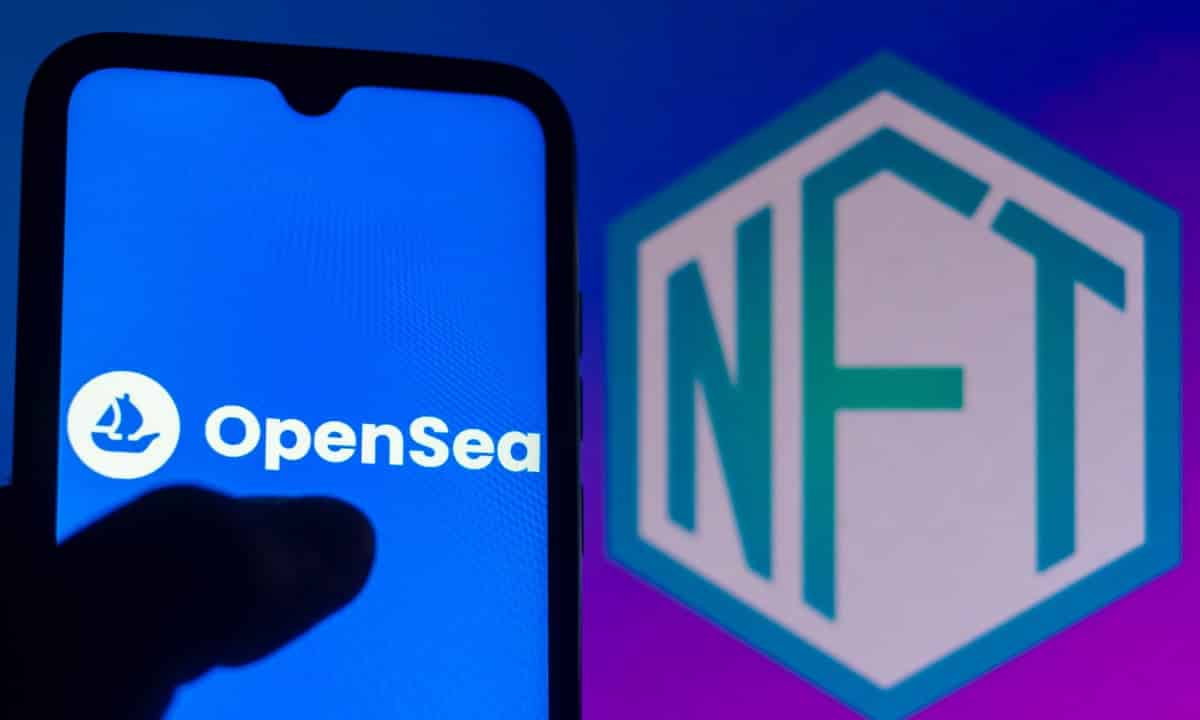 According to Bloomberg reports, OpenSea — the world’s largest NFT marketplace has appointed Brian Roberts as its first-ever chief financial officer CFO. Roberts is coming in as an erstwhile CFO of ride-sharing app Lyft, one with a basket full of rich experiences.For 3 years, Roberts served as head of global corporate development at Microsoft before joining the Walmart team. In his time at Walmart, he led the firm’s mergers and acquisitions.

While the new CFO has admitted to Bloomberg that he is not quite experienced with the crypto industry, he has been quick to share his intentions of raising more funds for the platform.

Meanwhile, OpenSea has been thriving so well, especially since August, when trading on the platform, continues to average more than a million NFTs sold on monthly basis, per Dune Analytics data.

Also since the summer began, the marketplace has seen close to 300,000 active users a month, and the daily trade volume of Ethereum on the platform is mostly always above $50 million. In short, none of its major competitors like Rarible and SuperRare comes close in terms of these figures.

But despite all the impressive giant strides and growth, Roberts still hopes to raise more funds for the platform. He confirms that while OpenSea is not in any need of survival funds, it is necessary to keep funds for latter use and investments. With the funds, the firm can easily make acquisitions and enter into partnership deals at the right time, which will ultimately help in fast-tracking the growth of the NFT sector.

An IPO In The Offing?

Roberts also suggested that an OpenSea Initial Public Offering IPO might happen soon. This simply means that for the first time ever, the company may be putting up its equity to be sold to the public on a stock exchange.

In fact, it may seem an IPO is inevitable at this point. Roberts says that considering the massive growth going on in the NFT platform, “you’d be foolish not to think about it going public.” 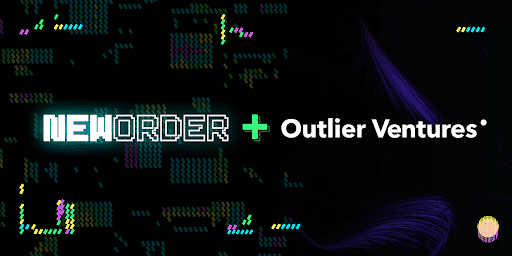