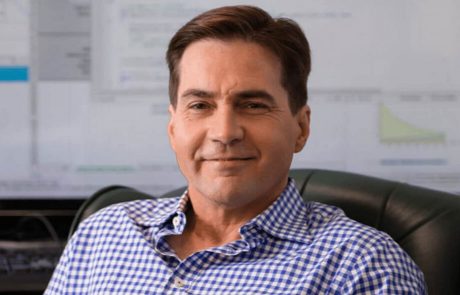 Craig Wright – the man who claims to be Satoshi Nakamoto (the inventor of Bitcoin) – has been found to not have had a business partnership with Dave Kleiman, a deceased Florida forensics expert. However, he still must pay $100 million in compensation for stealing Kleiman’s company in Florida.

The ruling for Wright’s case was revealed by CoinDesk earlier today. Apparently, the Jury chose to make Wright pay his $100 million damages in fiat currency alone, writing “0 BTC” under the line for Bitcoin damages.

Wright claimed to have been friends with Kleiman before his death in 2013, and that Kleiman had helped him edit the Bitcoin whitepaper. However, he maintained that the two were not business partners. After Kleiman’s passing, his brother brought a lawsuit against Wright on behalf of Dave’s Estate, and W&K Info Defense Research.

In this case, the Jury was required to evaluate a number of charges, including whether Wright was liable to W&K for stealing, or for fraud. While found liable for the prior, he was cleared of the other claims.

Feelings About the Verdict

Wright said he feels “remarkably happy and vindicated” with the outcome while continuing to insist that he has never been a fraud. According to him, he had offered the Kleiman estate $12 million back when Bitcoin was only $200 each. Should that money have been stored and kept in Bitcoin by Kleiman, it would be worth nearly $3 billion today.

However, the attorney for the plaintiffs – Vel Freedman – was still pleased to know they’d scored $100 million from the case. He and his fellow attorneys felt that the verdict set a positive precedent in the blockchain industry.

“Wright refused to give the Kleimans their fair share of what Dave helped create. We are immensely gratified that our client, W&K Information Defense Research LLC, has been awarded $100,000,000 reflecting Dave Kleiman’s brilliant contribution to bitcoin. “

In June, Wright also won a legal dispute against Cobra, getting Bitcoin.org to remove the Bitcoin whitepaper from their site. 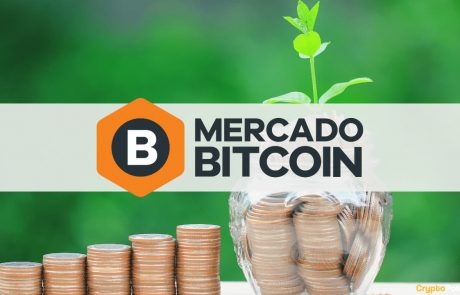 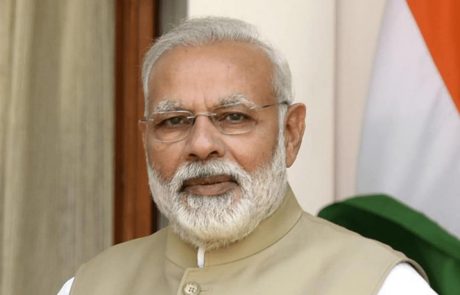