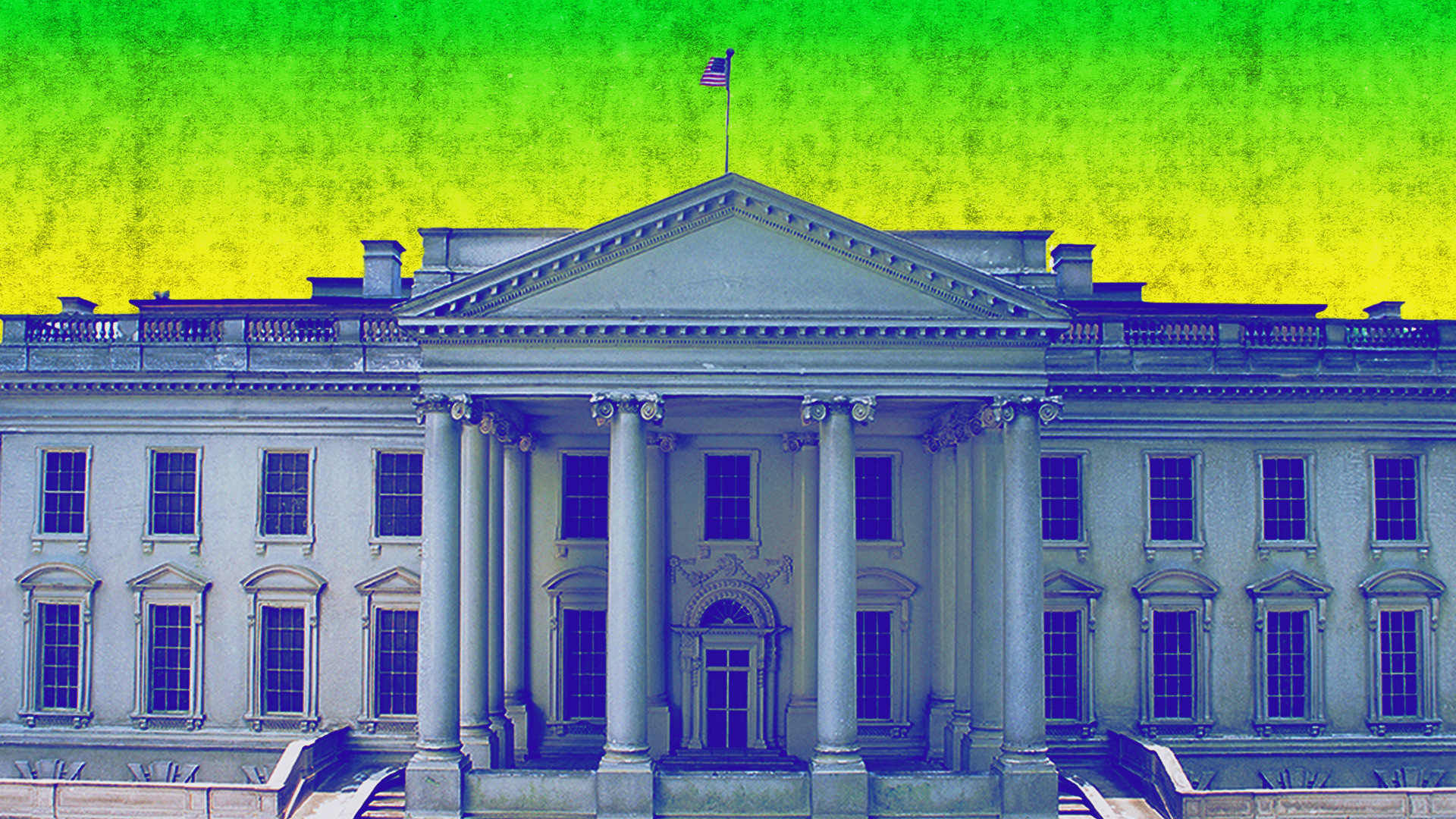 In its December 6 "Strategy on Countering Corruption," the White House highlighted areas for improvement in curbing global corruption and illicit financing.

"Advances in digital technology have dramatically improved the efficiency, convenience, and reach of digital alternatives to cash, and accelerated the usage of and commercial trading in digital assets across the world," the report said. "At the same time, digital assets have been used in support of a variety of illicit activities, including proliferation financing, ransomware attacks, human and narcotics trafficking, fraud, corruption, and sanctions evasion."

However, the report did not identify specific steps forward. Instead, the report said that the administration will "continue to review the risk posed by digital assets."

The overall report focuses on many of the areas that the administration, particularly the Treasury under Janet Yellen, has identified as major areas of concern for illicit funding. Both due to increased attention on global corruption's dependence on the U.S. financial system, and the administration's desire to expand its tax base in order to finance its agenda, the Biden team is on the alert for perceived leaks.

Crypto has appeared on the administration's list of perceived leaks since its first months. The IRS asked for increased funding to expand its blockchain analytics capacity back in June, which ended up influencing the contentious tax reporting language in the infrastructure bill. 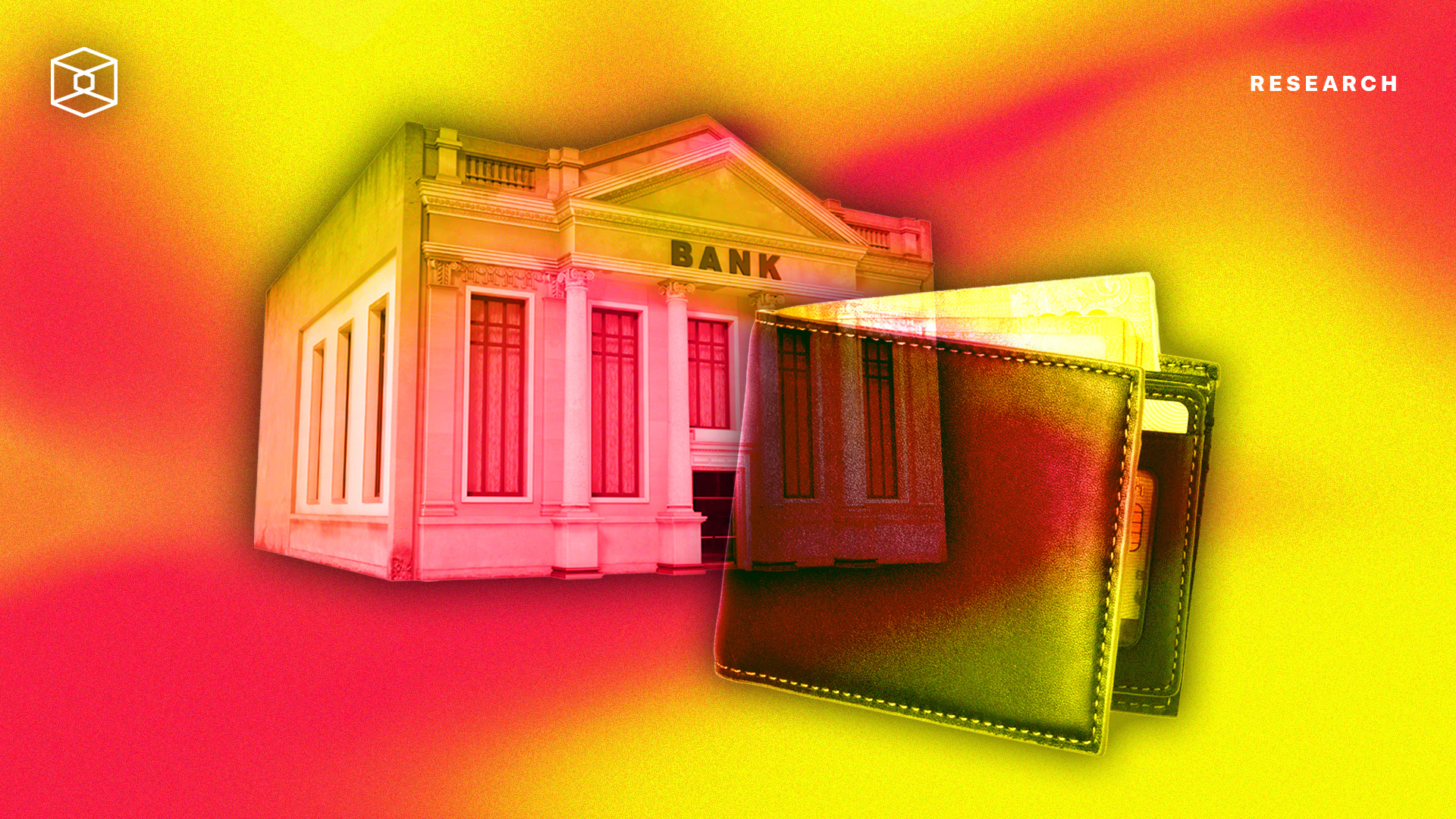 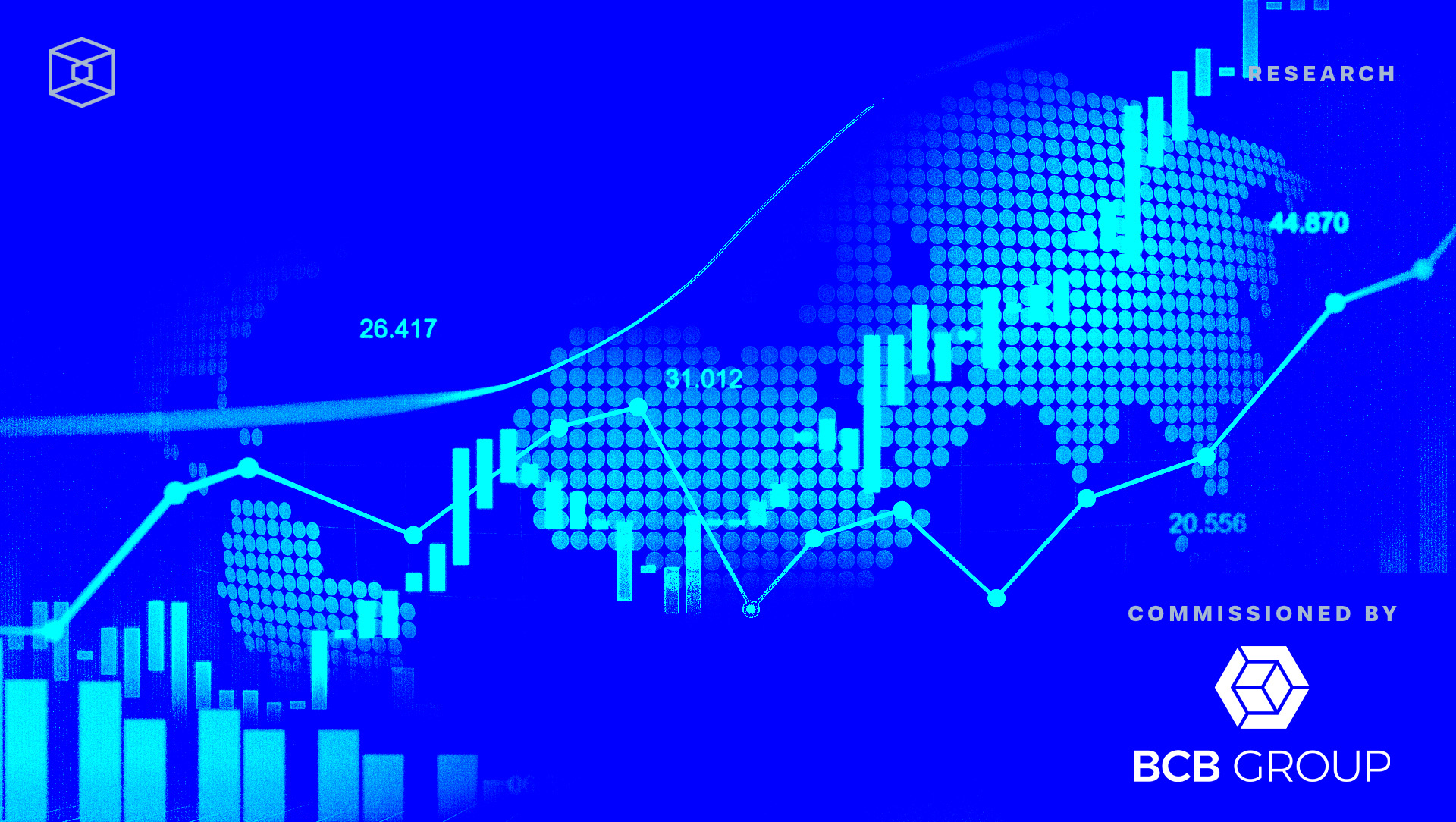