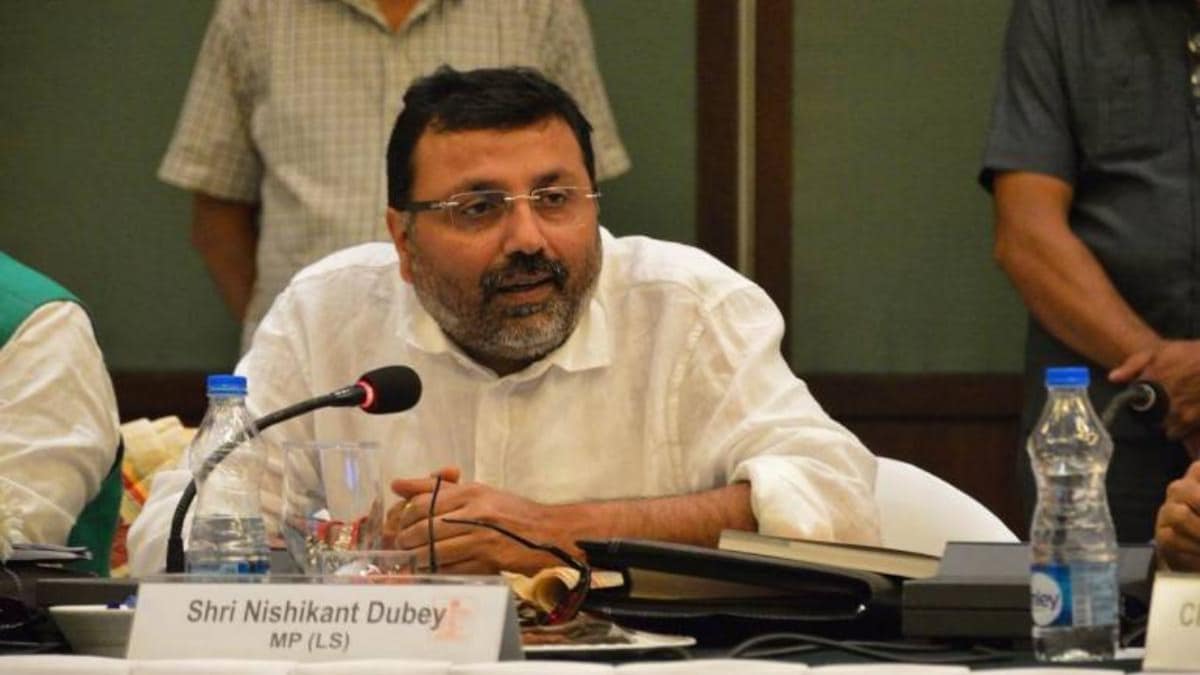 BJP MP Nishikant Dubey has shared his views about the much-debated cryptocurrency topic. According to reports by NDTV, Mr. Dubey spoke during Zero Hour in the Lok Sabha on Monday, claiming that crypto operates on the same technology as the ‘dark net’, and sooner or later, would be used for drug deals, illegal weapon sales, prostitution, and even terrorism funding.

Nishikant Dubey Insists Crypto Will Be A Vehicle For Prostitution, Terrorism, etc

Recalling the “Tulipmania” of Holland in the 1600s, Mr. Dubey says there is a striking similarity with the present crypto situation in India and must be stopped immediately.

Mr. Dubey also cited that another member of the Lok Sabha Shivkumar Udasi has been advocating for crypto to be banned, for more than 7 years. He also mentioned how the Reserve Bank of India (RBI) has always maintained its stance on the topical issue, that crypto be outrightly banned.

According to him, he echoes the entire world’s fears when he says that the activities of a blockchain — that is not owned by anyone, cannot be controlled.

Meanwhile, the Minister of Finance, Nirmala Sitharaman has just recently claimed that the government of India is presently working on the new crypto bill that would be placed before the Parliament after getting approved by the Union Cabinet.

The Fear of Crypto Is The Beginning of Digital Currency

BJP MP Nishikant Dubey has always been critical of crypto and in line with his view, he addressed a letter to Prime Minister Narendra Modi on November 1.

Mr. Dubey argued for a lawful alternative to cryptocurrencies in the form of Central Bank-issued Digital Currencies (CBDC), just like many other world economies are presently exploring.

He also explained that the CBDC may remove intermediaries like retail banks, and should use blockchain technology so as to protect against being replicated or getting hacked.