Indonesia could launch its own CBDC to “fight” private cryptocurrencies 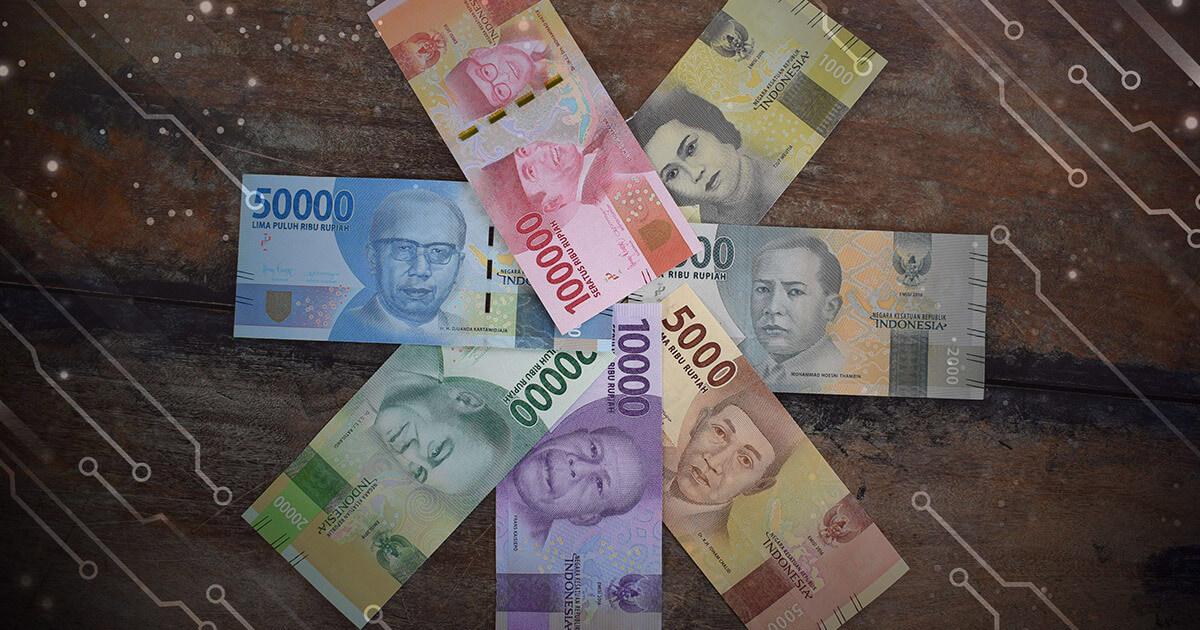 Indonesia may launch its own CBDC

Bank Indonesia (BI) which is the central bank of Indonesia had long expressed its inclination to launch a CBDC that can be easily regulated by the authorities. Governor Perry Warjiyo of Indonesia had earlier in May confirmed the launch of CBDC that may be introduced sometime soon.

The bank had also acknowledged the fact that the locals have switched to digital payments due to the COVID 19 pandemic, and in such cases, launching a CBDC might be a credible way to substantiate digital payments since they can be easily monitored and controlled by the banking authorities.

A recent Bloomberg report has stated that the central bank of Indonesia is now considering CBDC an option to “fight” private cryptocurrencies and help launch digital “rupiah” which the bank considers a more reasonable payment alternative than Bitcoin and Altcoins combined.

“A CBDC would be one of the tools to fight crypto. We assume that people would find CBDC more credible than crypto. CBDC would be part of an effort to address the use of crypto in financial transactions.” added Juda Agung, deputy governor at Bank Indonesia.

Agung further emphasized that crypto assets have had a significant impact on the country’s financial system and have regarded CBDC’s a better way to assist the citizens to help transition towards adopting a steady digital alternative. 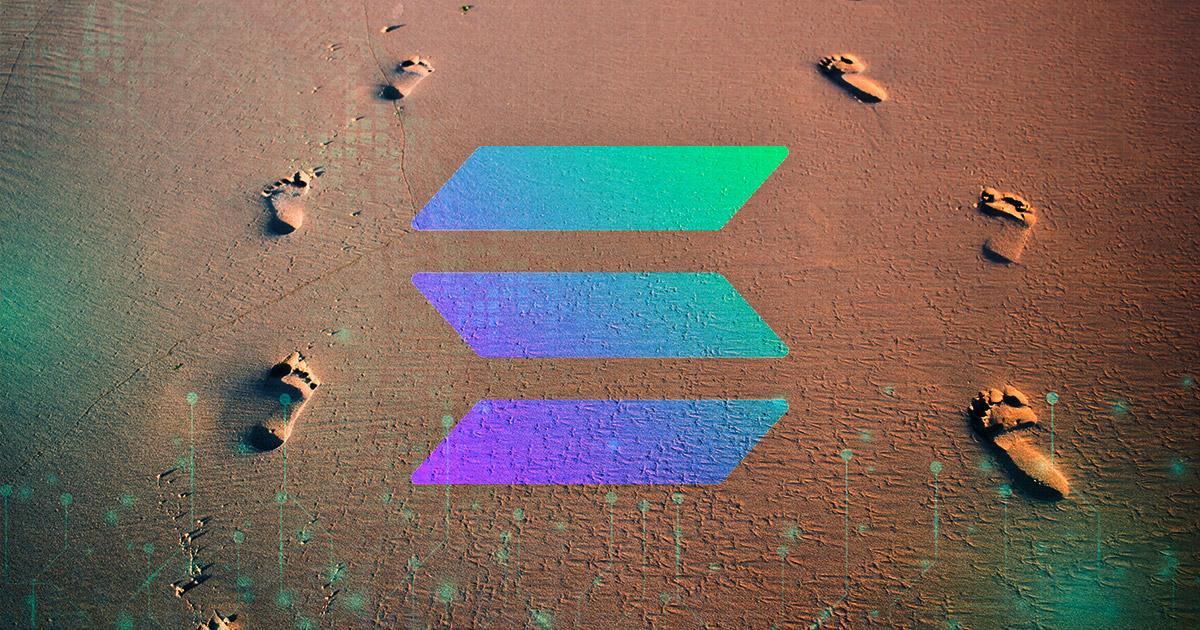 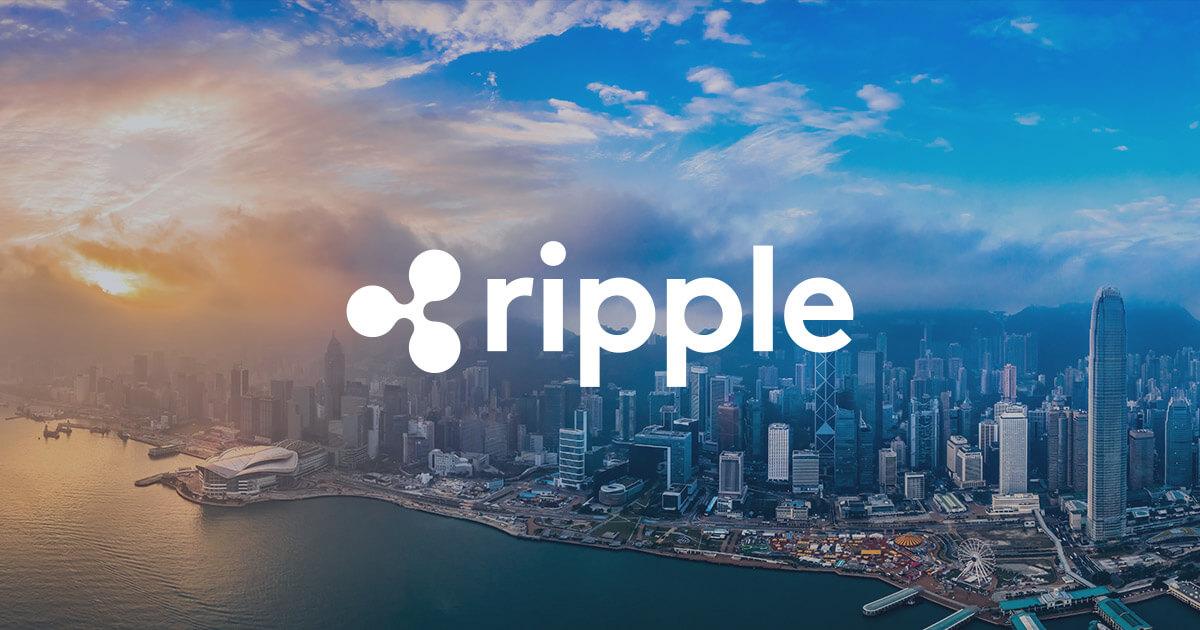 Ripple launches Liquidity Hub for enterprise clients with support for Bitcoin, Ethereum, and others 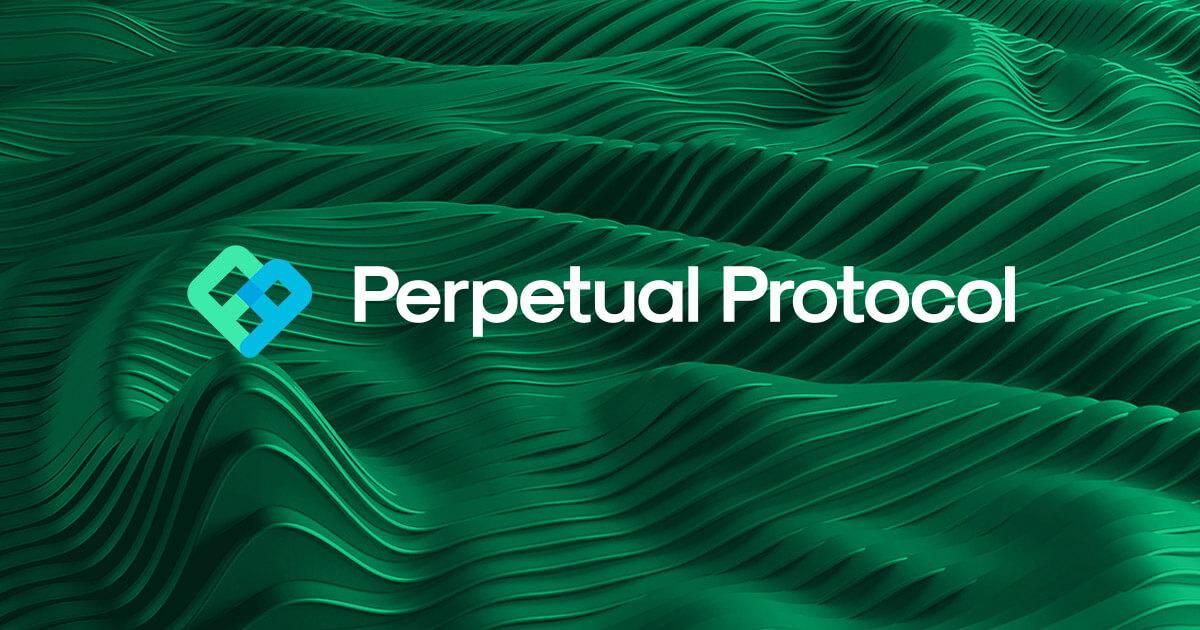