This New Ethereum Update To Go Live In 24 Hours Approximately, Here's What's Inside of It 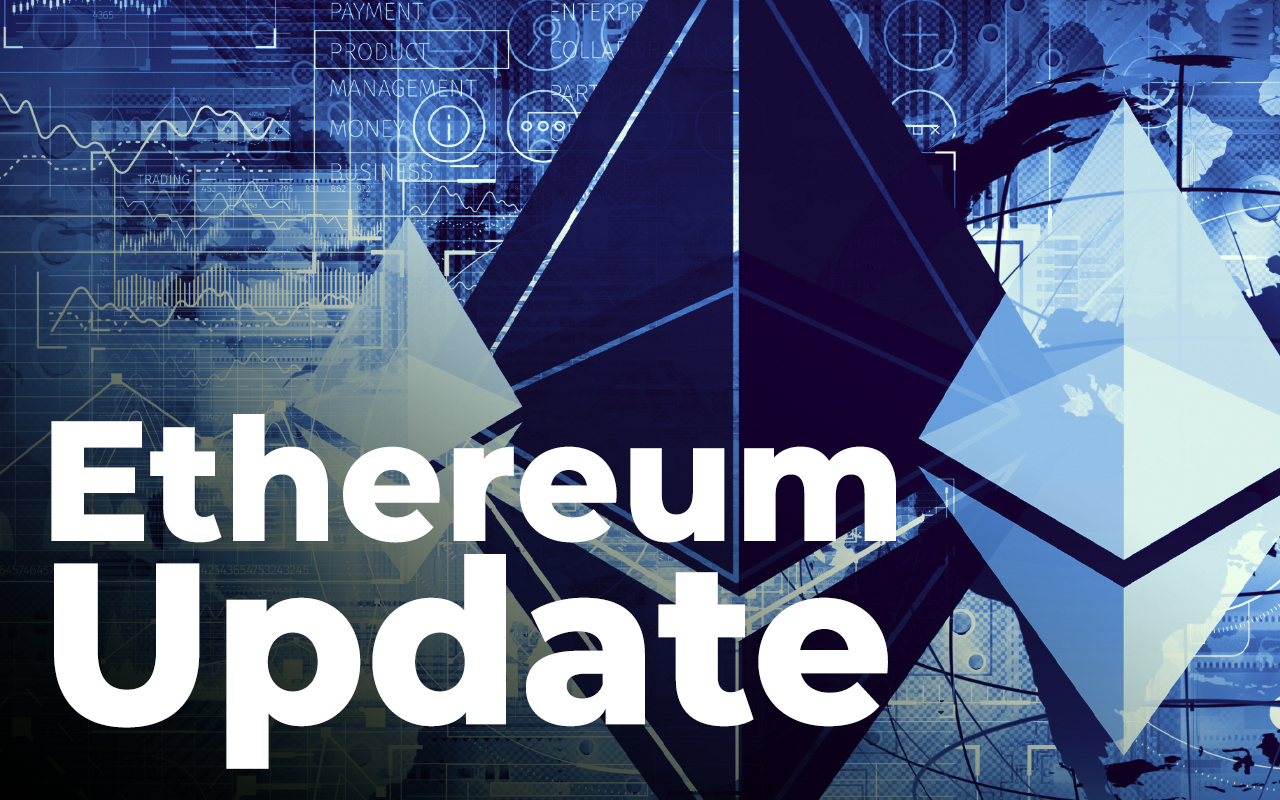 Ethereum network is now ready to receive an update that will go live at block number 13,773,000, which will be more likely reached on Wednesday night, Dec. 8, 2021. With increased volatility on the market, the network might receive the update sooner than anticipated.

What the new update brings to the table

While previous Ethereum updates were designed to change, add or remove various mechanisms on the network, the Arrow Glacier network update is something that the blockchain has been constantly receiving in previous large updates.

The upgrade is designed to change the parameters of the Difficulty Bomb on the network and push it back several months. No other changes have been introduced in the future update.

The difficulty bomb will only affect PoW networks, which are only present on the Ethereum mainnet and Ropsten testnet. The Ethereum network has been in a state of transition from the PoW to PoS network, which is why it was decided to delay the difficulty bomb on mainnet only and try to fully switch the Ropsten testnet to PoS before "Ice Age" begins.

What are Difficulty Bomb and Ice Age?

"Difficulty Bomb" explains itself: it is a special mechanism added on the Ethereum blockchain, which is designed to significantly increase the difficulty level of the network, which will make miners stop opening new blocks.

The mechanism's alternative name, "Ice Age," was formulated since the blockchain would stop functioning as mining difficulty spikes after the code goes off. Miners would not be able to release new coins to the network due to the inability to decipher new blocks. 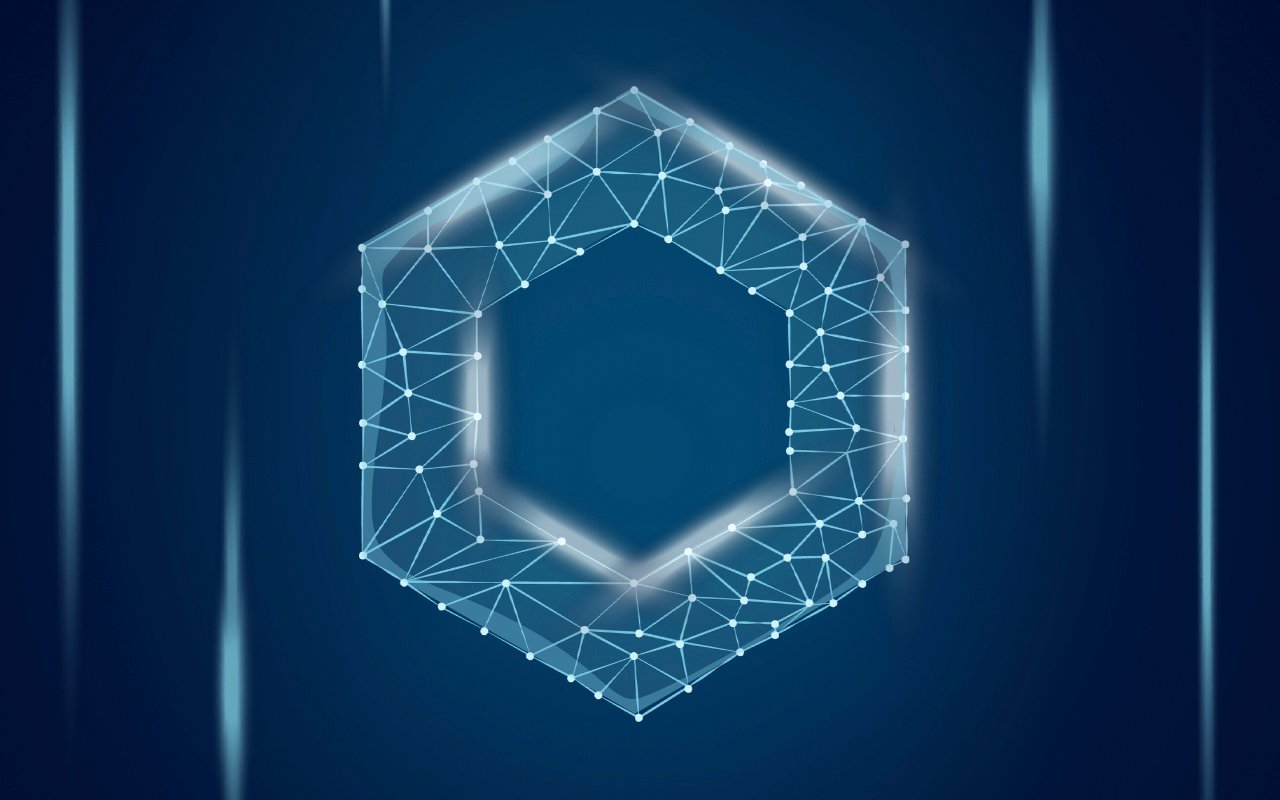 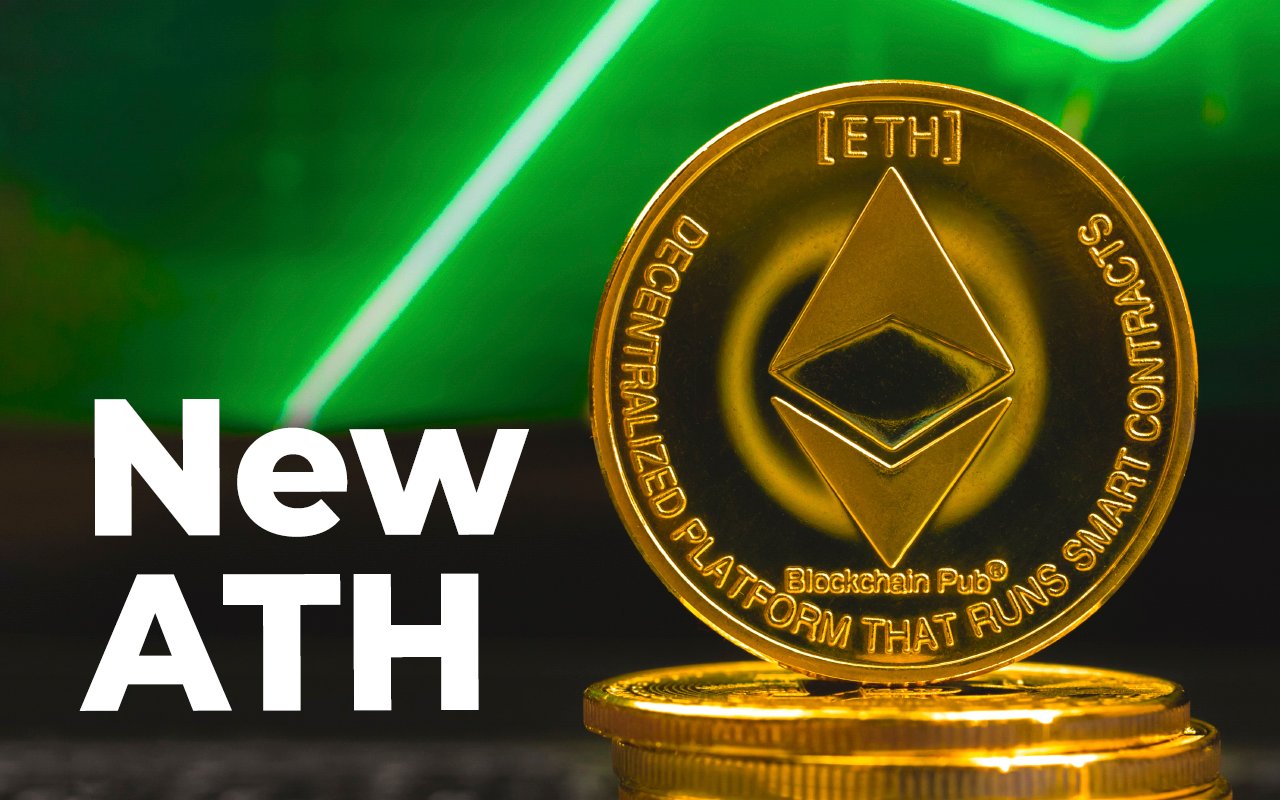 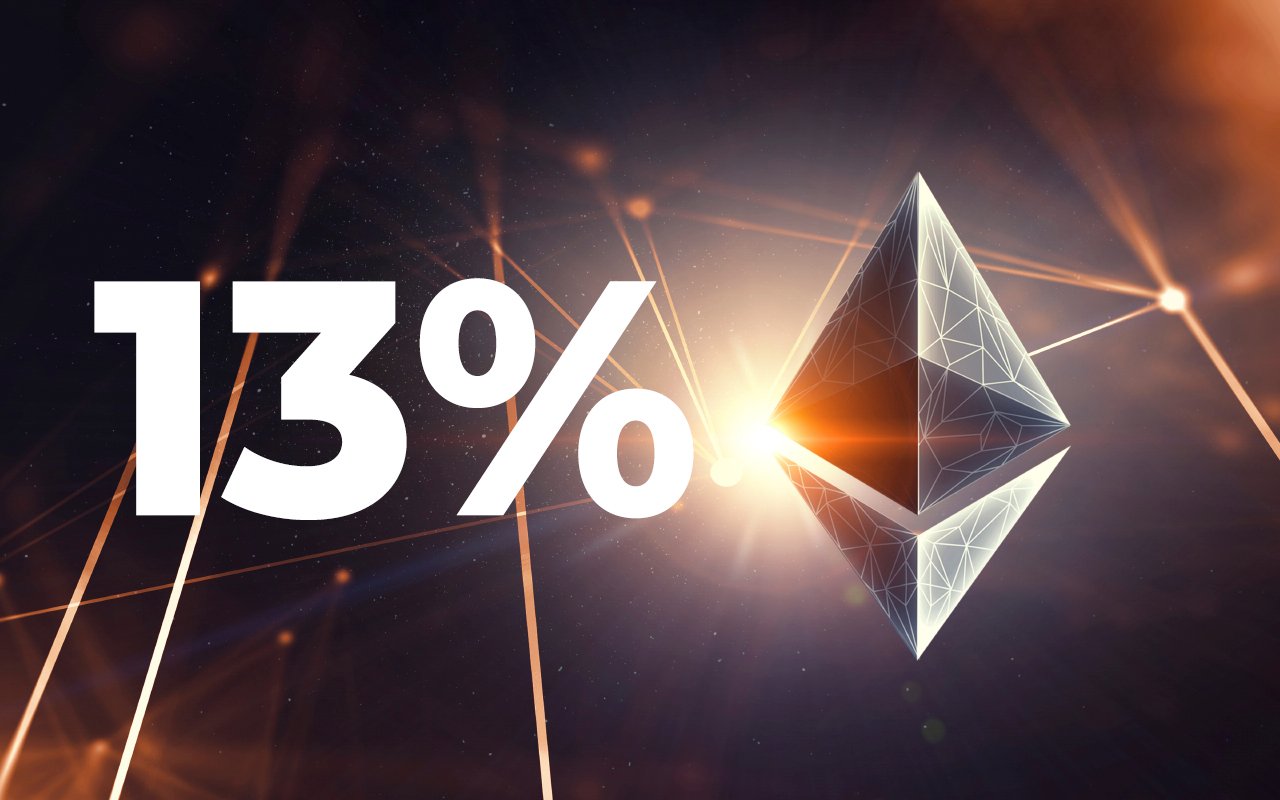