Ethereum Whale Buys $100 Million Worth Of Coins, Down 4% 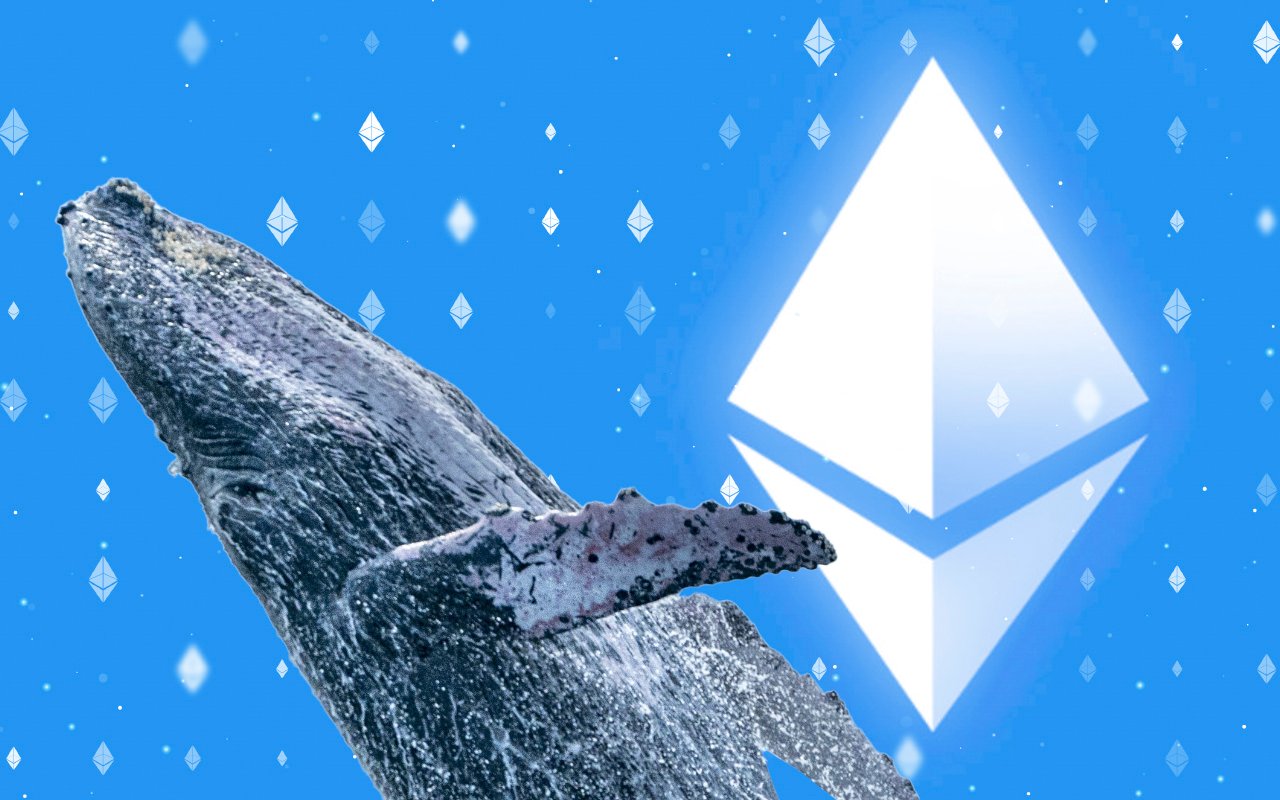 With a correction continuing on the cryptocurrency market, some traders and investors decided to "buy the dip" to either cover their losses when the market recovers or make additional profits by buying low and selling high.

While the market did not reflect the large buying power that suddenly appeared earlier today, tracking services noticed a $100 million funds transfer immediately. According to the transaction page, a whale has transferred his funds from Gemini exchange to a private wallet.

The wallet's value is currently at $92 million after Ethereum lost 8% of its previously gained value. The wallet has been constantly sending and receiving funds, which might indicate that it is tied to a project or even an exchange, but no such information has been confirmed.

With the increased volatility of the cryptocurrency market, whale trackers are now showing significantly more activity than previously. In addition to increased activity, the average value of each transaction rose up to 80%.

The majority of the published transactions are exchange outflows, which indicate that selling pressure, in general, is currently coming from retail traders rather than institutional investors and whale addresses.

While the largest cryptocurrency on the market is currently trading with a 16% weekly loss, Ethereum was showing more reliable market performance by losing only 12% in the same period of time.

At press time, Ethereum is trading at $3,957 and even showing slight growth against Bitcoin. Some industry experts note the rising Ethereum dominance over Bitcoin that has reached the highest values since the "ICO-era" in 2017, when the coin's dominance on the market reached 31%. 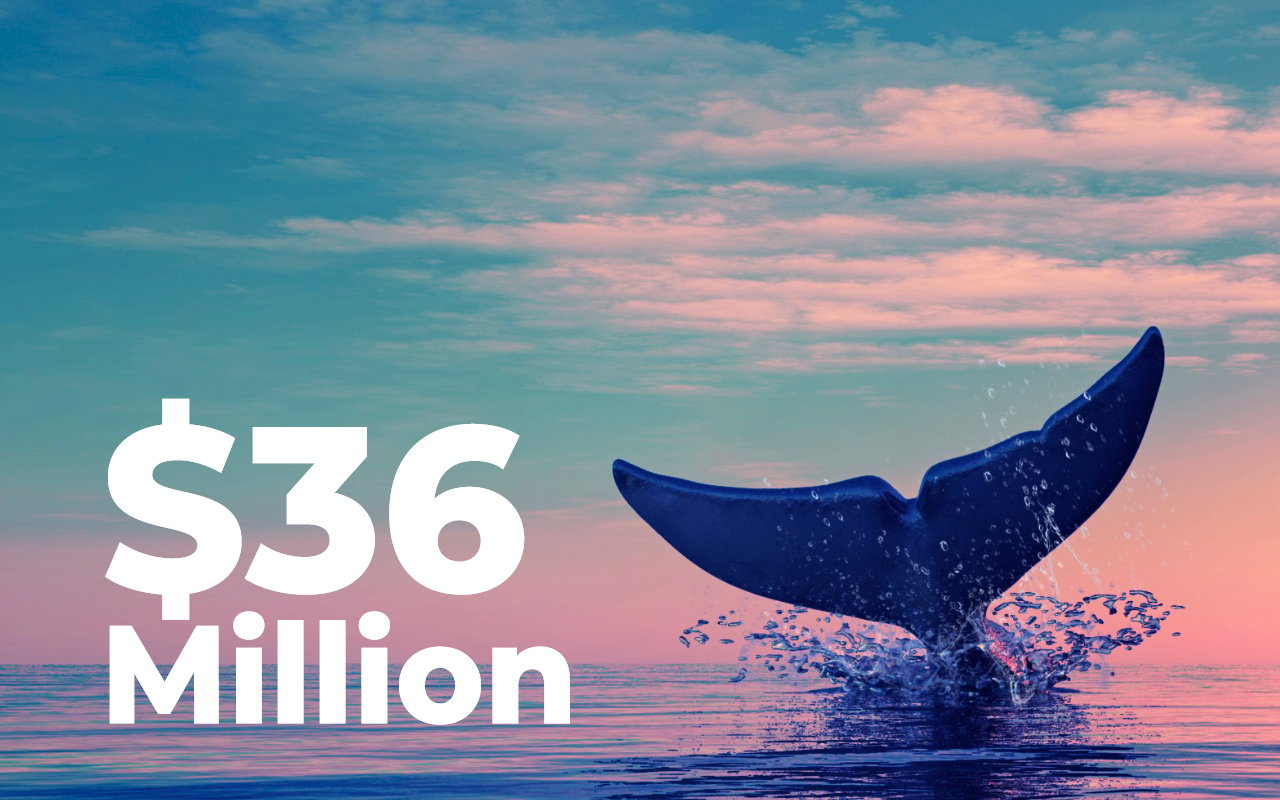 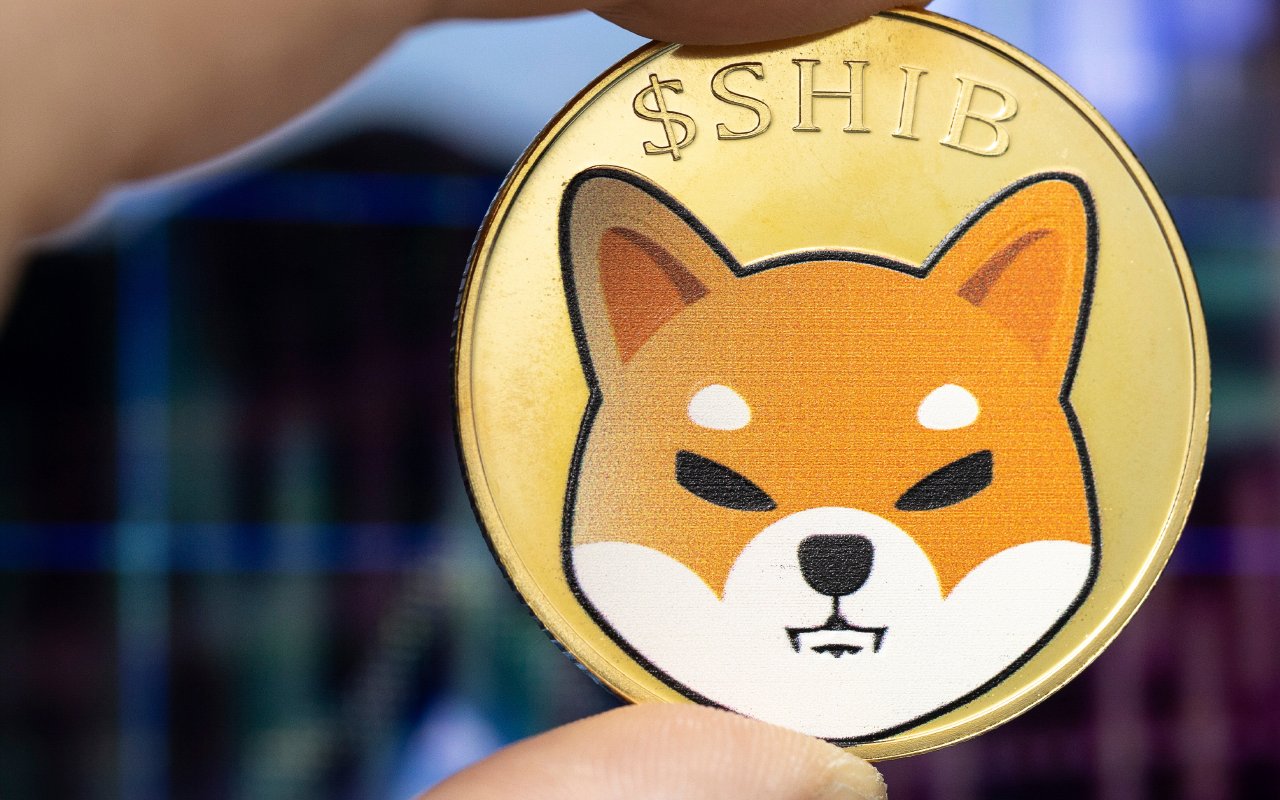 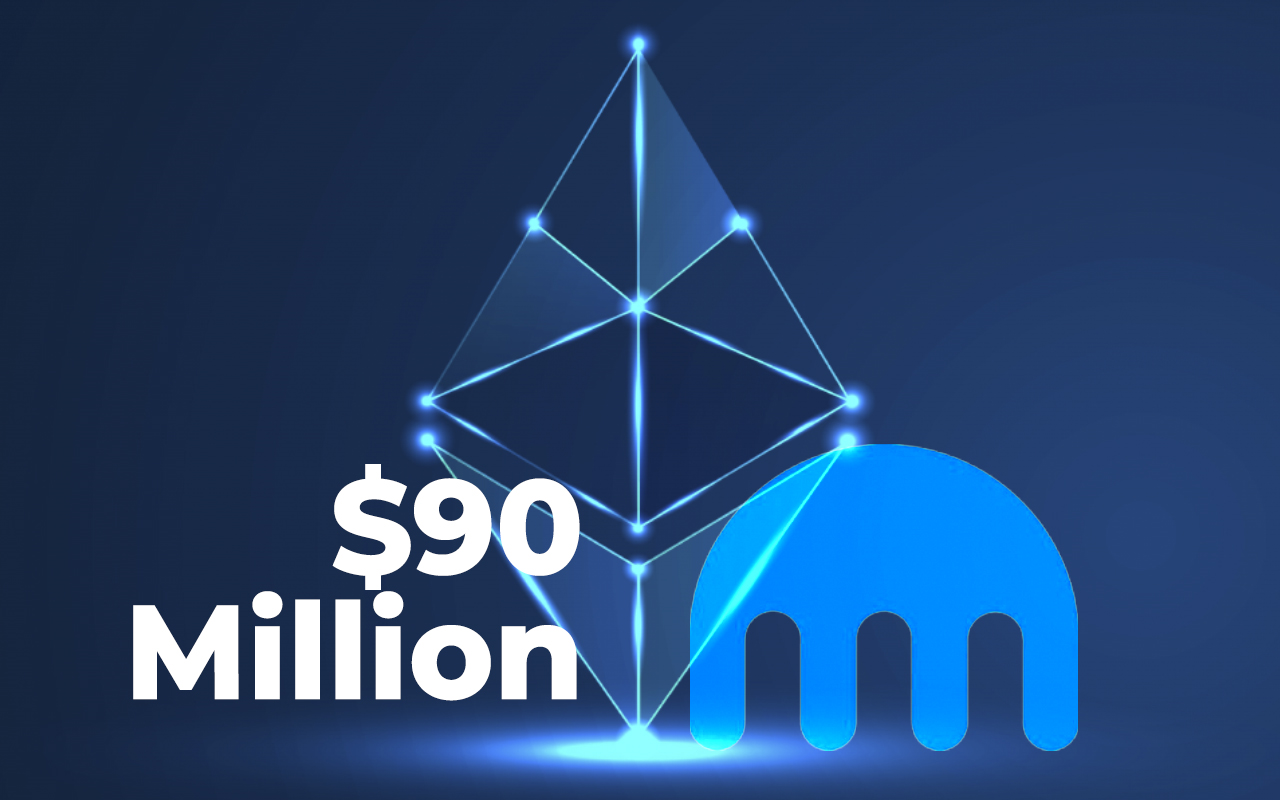