The price corrections in the cryptocurrency market continue as bitcoin failed to reclaim $50,000. Most altcoins are deep in red today, with Ethereum close to breaking below $4,000 and substantial drops from Solana, Ripple, Polkadot, Terra, Avalanche, and more.

It’s safe to say that bitcoin’s price has seen better days, which weren’t all that long ago. Just on Friday, the cryptocurrency traded around $58,000 after another unsuccessful attempt to overcome the resistance at $59,000.

This is where the situation changed for the worse as BTC plummeted firstly to $51,000 before another massive dump drove it to a two-month low of $42,000.

After this massive $16,000 crash, the asset bounced off and neared $50,000, as reported yesterday. It stood there for a while but ultimately failed to conquer it.

As a result, BTC has retraced now to around $48,000, and its market capitalization is down to just over $900 billion.

ALGO in Green: All Other Alts Not

The alternative coins also fell hard on Saturday morning and attempted recovery sessions on Sunday. Today, however, most are in the red again.

Ethereum exceeded $4,300 briefly yesterday before another 4.5% decline now has driven the second-largest crypto to just over $4,000.

Terra, Avalanche, and CRO have dumped even more by double-digit percentages in a day. Algorand is the only larger-cap alt that it’s in the green today following a 3% increase. 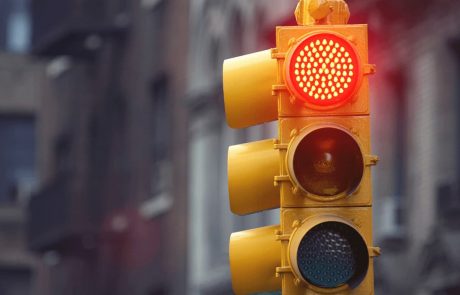 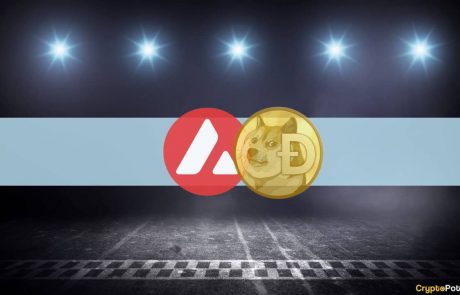