Crypto exchange BitMart has been hacked for $100 million, according to security researchers PeckShield.

At 7.30 PM UTC, PeckShield first noticed an excessive amount of outbound transfers. It found that a range of tokens had been sent out of BitMart's hot wallet, starting at 4.30 PM EST. These tokens included large amounts of meme tokens like shiba (SHIB), plus half a million dollars in the stablecoin USDC.

Other commentators have pointed out that funds have also been removed on the Binance Smart Chain blockchain too, which could raise the amount of funds that has been taken.

The funds have been sent on to Ethereum mixing service Tornado Cash, which will make it harder to track them.

BitMart has not yet confirmed the hack. We have reached out to the exchange and will update this story should we hear back. 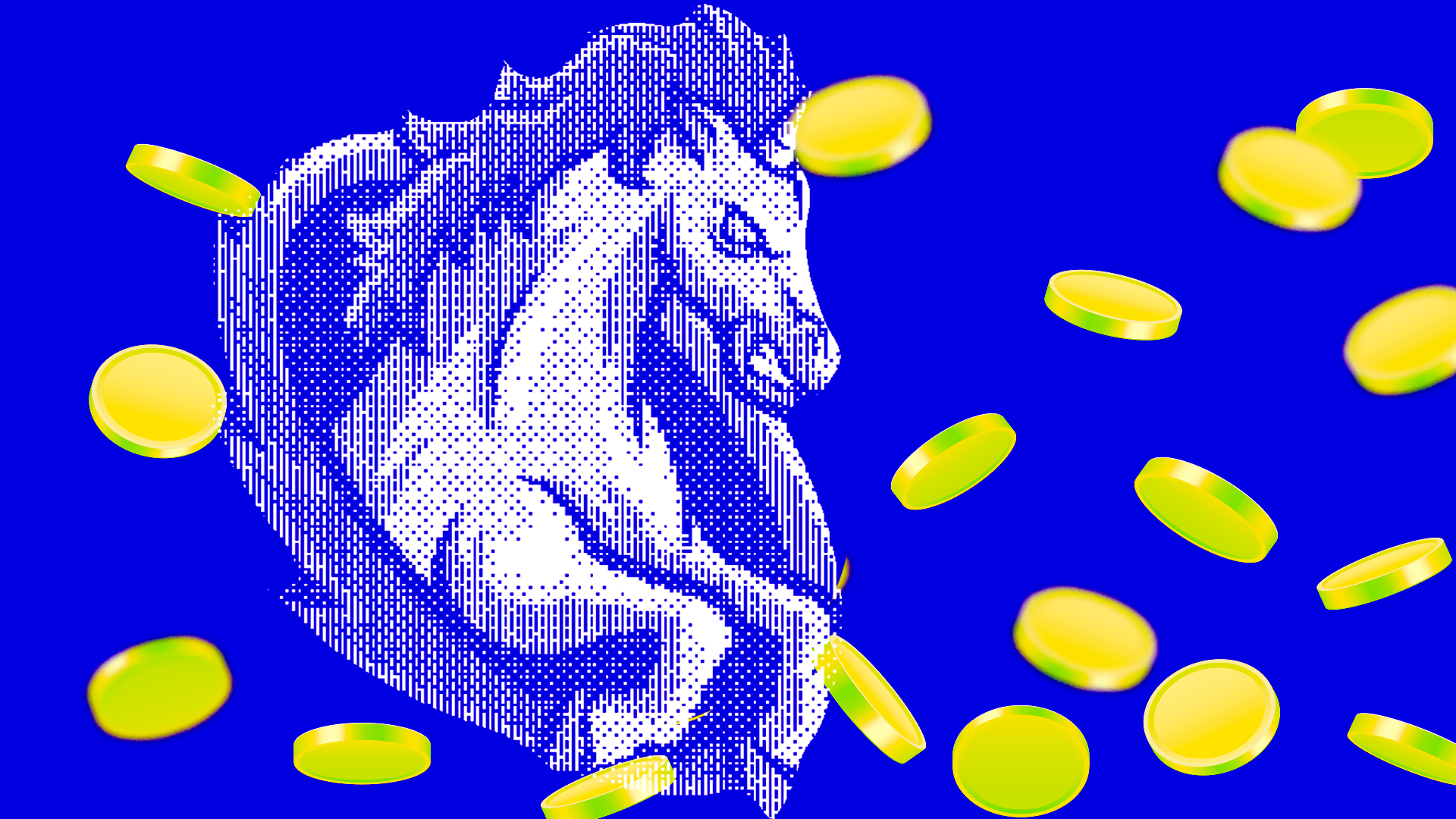 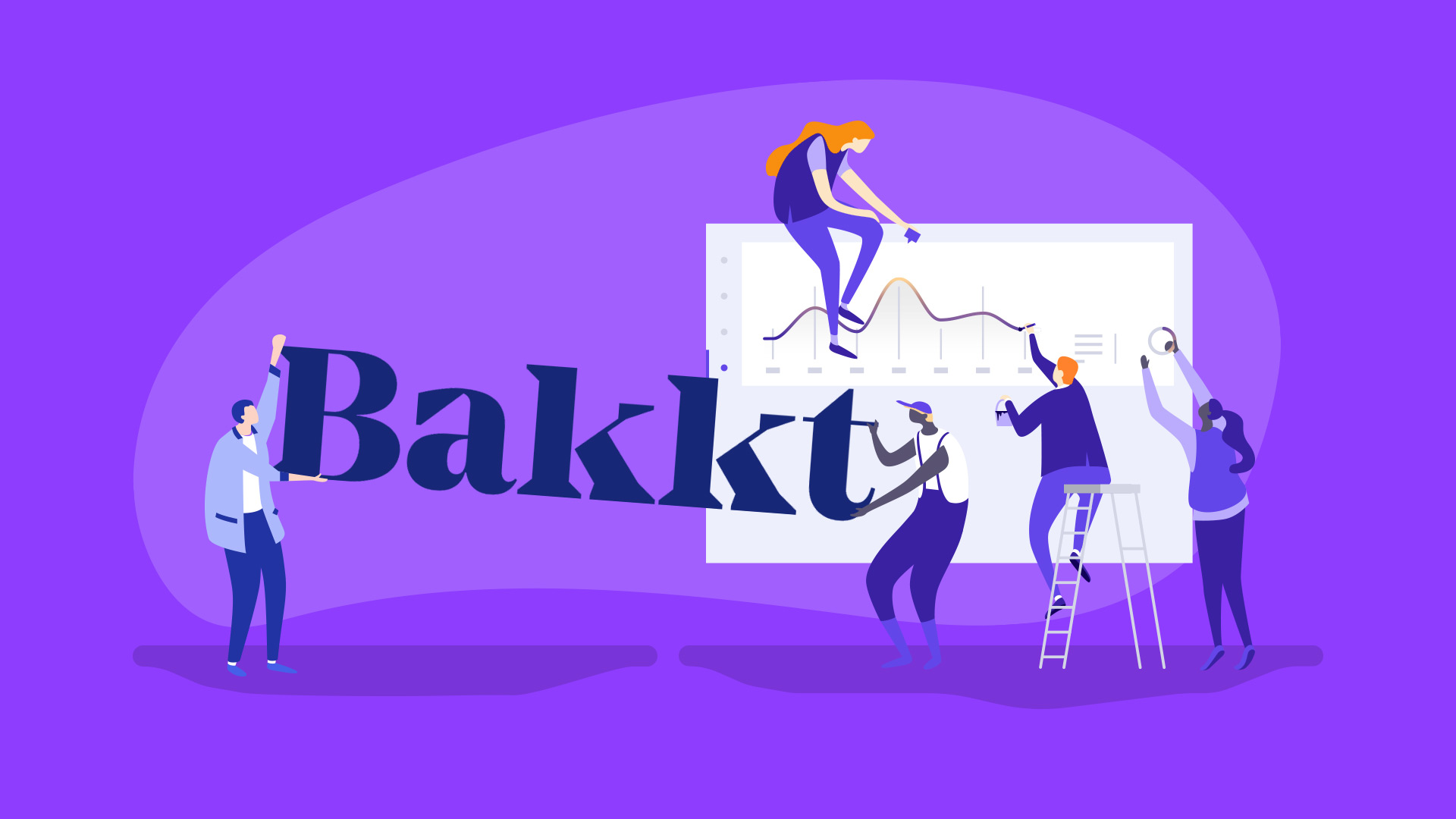