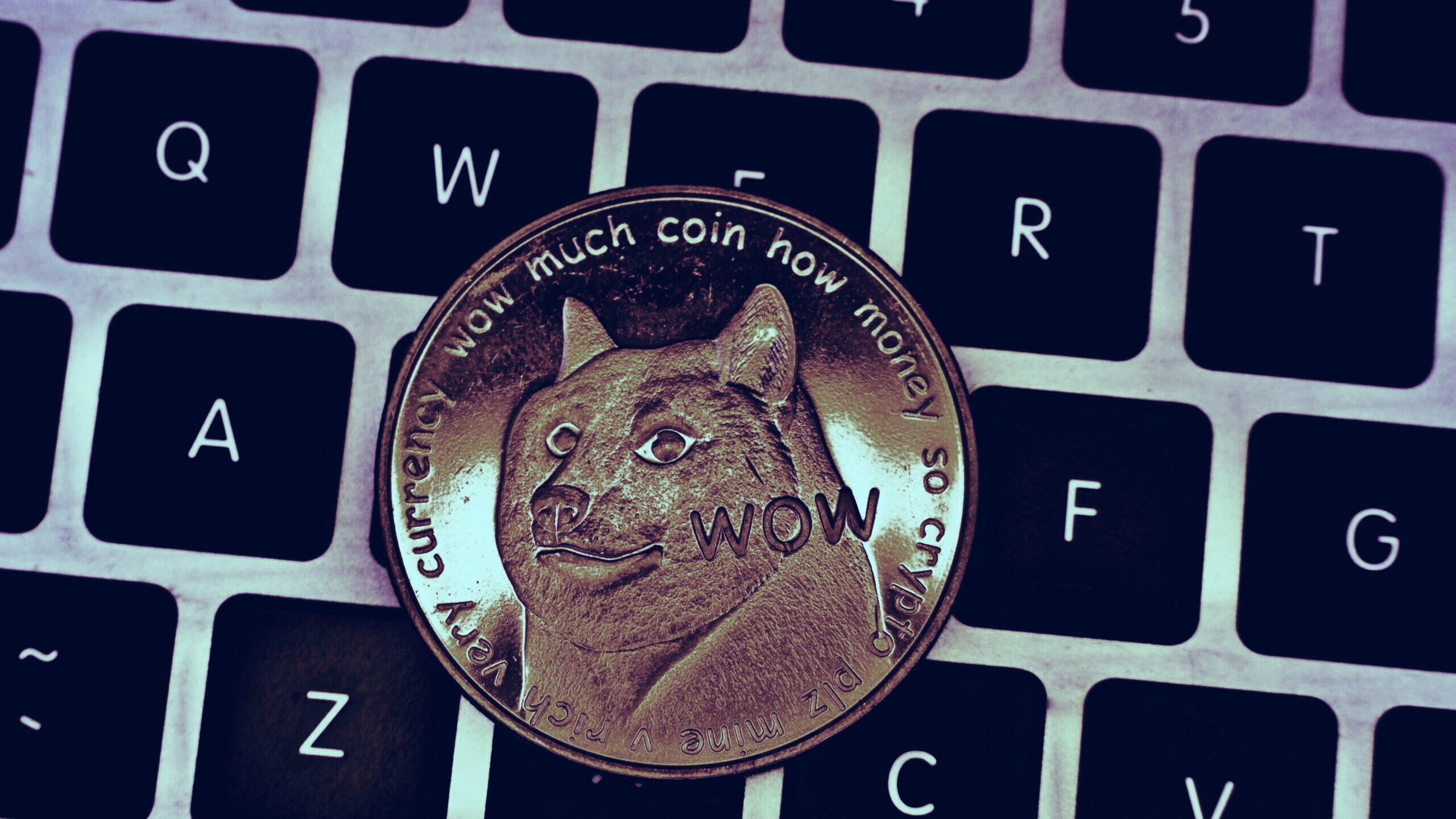 Snoop tagged Musk in the tweet, which features the Shiba Inu ‘Doge’ meme (Dogecoin’s avatar) photoshopped onto the cover of Snoop’s album R&G (Rhythm and Gangsta): The Masterpiece.

Did Snoop affect the price of DOGE?

Musk’s tweets certainly impact the price of crypto, and this week was no different. Simmons’s tweet, on the other hand, could have been responsible for a brief 4% drop in the price of the coin, but one should be wary of observing the correlation between the time of his tweet and the corresponding value of DOGE.

And what about Musk’s reply?

Though there are legitimate concerns about crypto’s susceptibility to the whims (tweets) of public figures (mainly Elon), the Tesla CEO’s reply twelve hours after Snoop, incorporating both D O double G and Simmons didn’t affect the price of DOGE.

There were no 24-hour highs or lows to write home about. No reports of Binance being overloaded. Maybe, just maybe, Musk’s influence on the crypto markets could be waning. That would silence crypto critics who highlight the market’s volatility. That said, perhaps Snoop’s DOGE influence is the beginning of something new.