WHY CARDANO WILL OUTSHINE ETHEREUM 2.0 ACCORDING TO IOHK BOSS 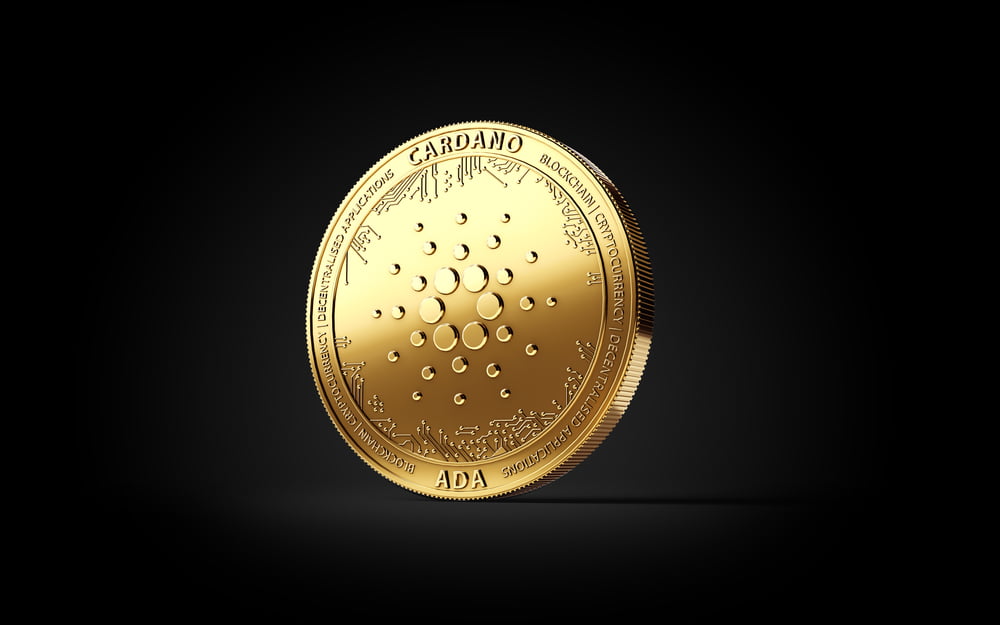 The IOHK CEO Charles Hoskinson gave his perspective on why Cardano will outshine Ethereum 2.0. In an interview with Ben Armstrong, AKA Bitboy Crypto, Hoskinson spoke about Cardano having a simpler and more robust design than Ethereum.

What’s more, he doubts whether this added complexity will result in higher throughput, better scalability, and more security for the Ethereum network.

As deadline day fast approaches for the Goguen rollout, the coming weeks and months will prove critical in establishing whether Cardano can gain ground over Ethereum as the go-to smart contract platform.

Today, a strong performance sees ADA breaking the $0.50 barrier, making a 37 month high in the process.

Much has been said about “Ethereum killing” for the longest time. But developments at Cardano are rapidly gaining pace as 2021 unfolds.

The “Goguen Mary” testnet successfully deployed this week, meaning “native token” support will soon come to the Cardano ecosystem. This will transform it into a multi-asset ledger, opening up a world of possibilities, including DeFi.

As the term suggests, “native” means these custom tokens will transact directly on the blockchain, just as ADA does. Most other blockchains, including Ethereum, deal with custom tokens via smart contracts on top of the base layer.

On that, Hoskinson said the design differences between the two puts Ethereum on the back foot. Adding, this makes Ethereum brittle and fragile.

“But I think Vitalik’s are a little bit riskier from an engineering and research viewpoint, which is why it’s been so difficult for them to get ETH 2.0 out.They’ve put themselves in a situation where they’re betting on optimistic ZK-Rollups, sharding tech, and these other things, and that’s very brittle and fragile. The science is not very good yet.

Elaborating further, he said Ethereum’s complex approach brings with it many trade-offs, including its ability to resist node failures and the possibility of new exploits.

“they actually go from a half to a third byzantine fault tolerance, and there are availability problems, and there’s probably going to be all kinds of new attacks that are going to occur.”

Ethereum Security in The Spotlight Once Again

Hoskinson’s timely comments come when Ethereum security is back in the spotlight.

It’s emerged that the DeFi farming project Yearn Finance has suffered an attack. At this time, the details of the exploit are unknown. However, a tweet from Yearn Finance explained its Dai lending pool was targetted.

We have noticed the v1 yDAI vault has suffered an exploit. The exploit has been mitigated. Full report to follow.— yearn.finance (@iearnfinance) February 4, 2021

Yearn Finance core developer @bantg later followed up with more information about the attack. A postmortem of the situation shows the attacker hit the v1 Dai pool for $11 million.

“Yearn DAI v1 vault got exploited, the attacker got away with $2.8m, the vault lost $11m. Deposits into strategies disabled for v1 DAI, TUSD, USDC, USDT vaults while we investigate.“