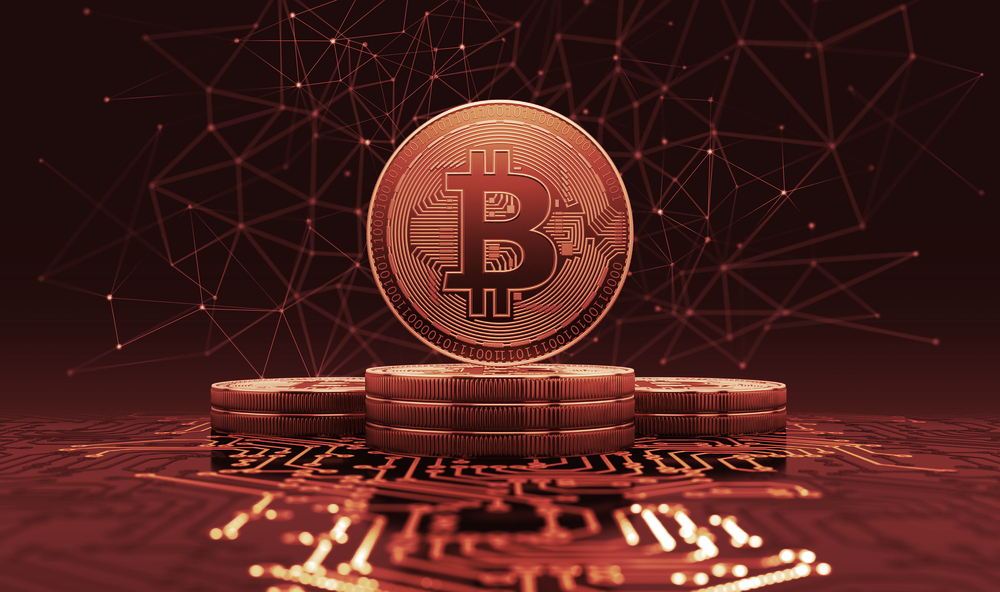 Mexico’s third wealthiest man, Ricardo Salinas Pliego, has just changed his Twitter biography to Bitcoin. He joins the ranks of many rich folks who brandish their allegiance to BTC with pride in their bios, including MicroStrategy’s Michael Saylor, Skybridge’s Anthony Scaramucci, and, for a brief spell, the world’s richest man, Elon Musk.

A brief overview of Salinas’s businesses

Salinas is the founder and chairman of Grupo Salinas, a Mexican media and retail conglomerate comprising TV Elektra, the country’s second-largest broadcaster, and Grupo Elektra, a home appliance and electronics retailer.

Salinas and Bitcoin: a likely match

Salinas has been eyeing up Bitcoin for a while. On October 21 2020 he posted a list of book recommendations, including The Bitcoin Standard, by economist Saifedean Ammous.

A month later, on November 17, Salinas tweeted an attack on fiat money in the Latin American banking system and said “it is good to diversify our portfolio.”

Salinas also posted an interview where he spoke about Bitcoin. His last BTC related tweet of the year advised any of his followers who may be interested in the currency to follow the account of Bitcoin guru Dan Held.

Yesterday,Salinas retweeted Held, the pair of them celebrating a Bitcoin growth spurt that saw it hitting a price of $40k.

The matchmaking of Salinas and Bitcoin appears to have been a few months in the making. As a publication celebrating all things blockchain, Decrypt welcomes Salinas's decision to consummate the marriage in his Twitter bio.