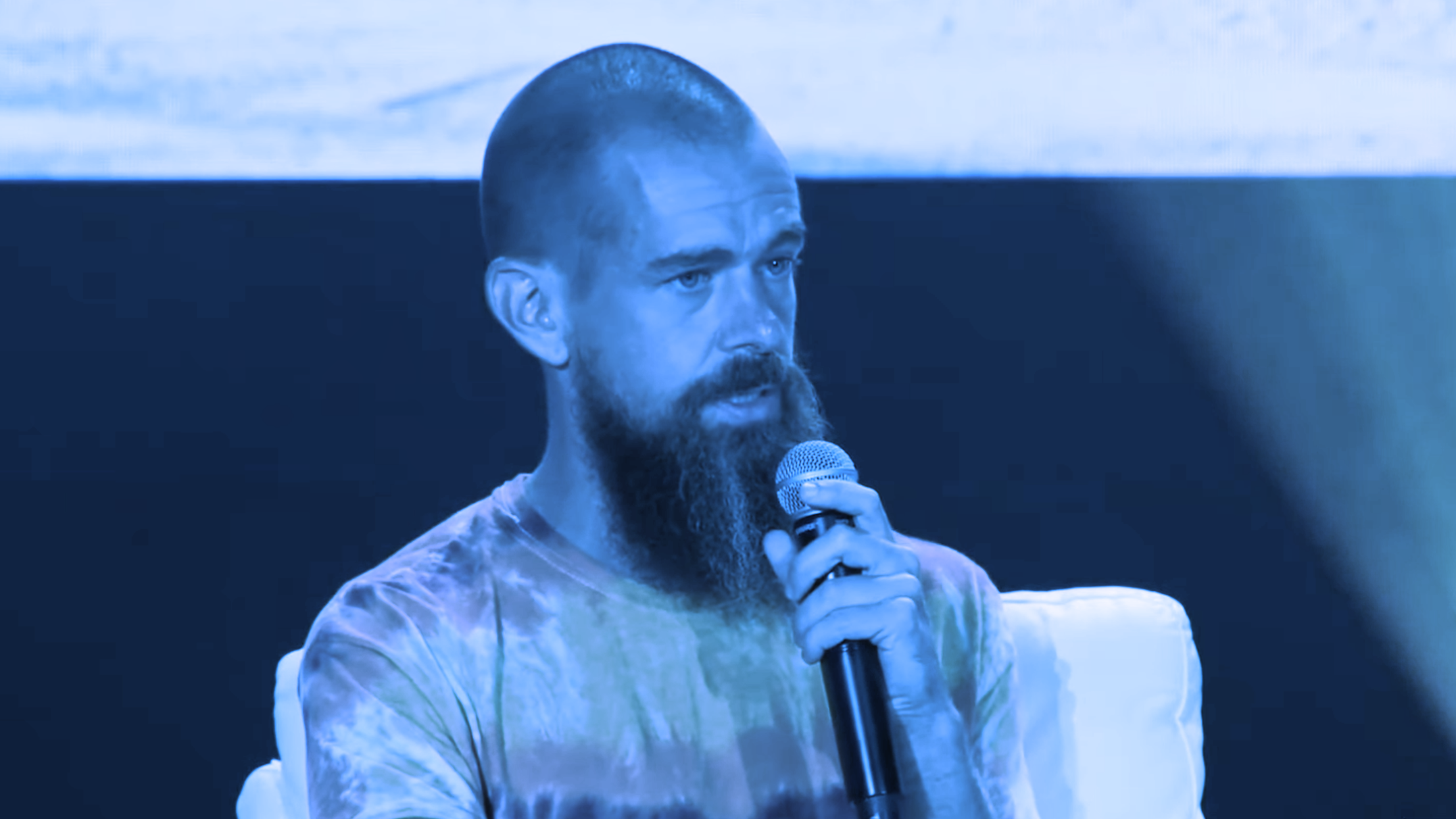 Jack Dorsey has stepped down from his role of chief executive officer of Twitter, according to an announcement from the social media firm.

The 45-year-old Dorsey is also the CEO at Square, a digital payments company he runs in parallel with Twitter.

Dorsey co-founded Twitter in 2006 and served as the company’s CEO until 2008 before being forced out of the role. He returned for a second stint in 2015 after former CEO Dick Costolo resigned.

Twitter stakeholder Elliott Management sought to oust Dorsey from the role last year as it questioned the validity of him running two public companies at the same time. A deal with Twitter’s management was eventually reached, allowing Dorsey to extend his stay at the company.

If the reports are correct and Dorsey does leave his executive role at Twitter, one could probably expect him to focus fully on Square.

Dorsey made Square’s Cash App an important player in the peer-to-peer payment market, as it allows people to easily buy crypto with fiat and send payments to friends or vendors.

More importantly, both Dorsey and Square are at the heart of Bitcoin investment and development.

Dorsey himself is an ardent Bitcoin evangelist, while Square helped kick off a wave of Bitcoin institutional adoption last year when it first purchased Bitcoin for its treasury.

Square is also creating a range of tools for developers working on financial services products, including a Bitcoin hardware wallet.

Earlier this year, Dorsey announced that Square is creating a new arm that will facilitate "non-custodial, permissionless, and decentralized financial services" with a focus on Bitcoin.

Other plans include building a Bitcoin-centric decentralized exchange, as well as Bitcoin mining rigs.

The question, however, remains what Dorsey’s departure would mean for Twitter’s own plans regarding cryptocurrencies and the underlying tech.

Earlier this month, the social media giant said it was launching Twitter Crypto, a dedicated team to explore decentralized apps with the ultimate goal to explore the possibility to incorporate decentralized technologies into the platform products and infrastructure. 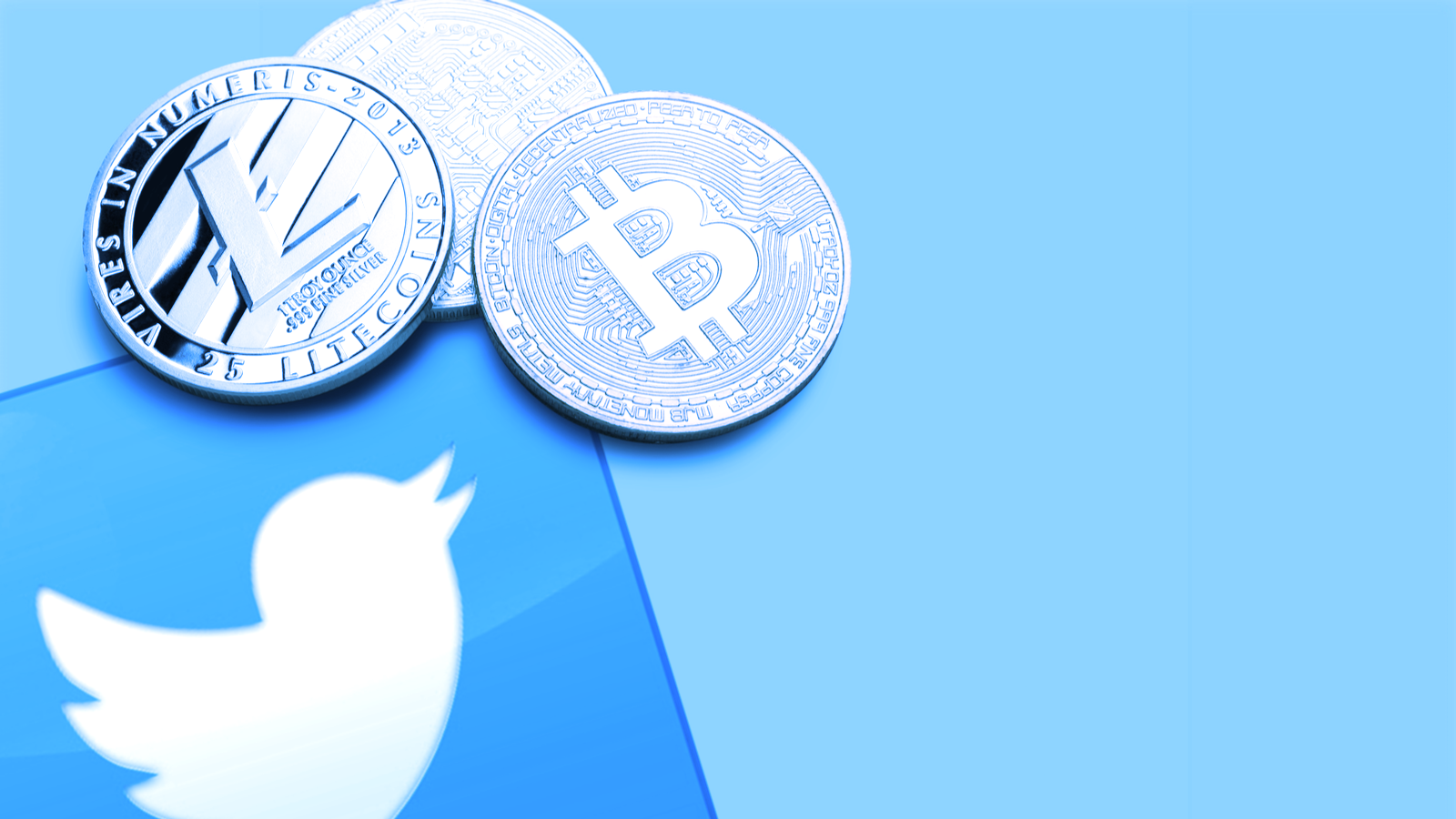 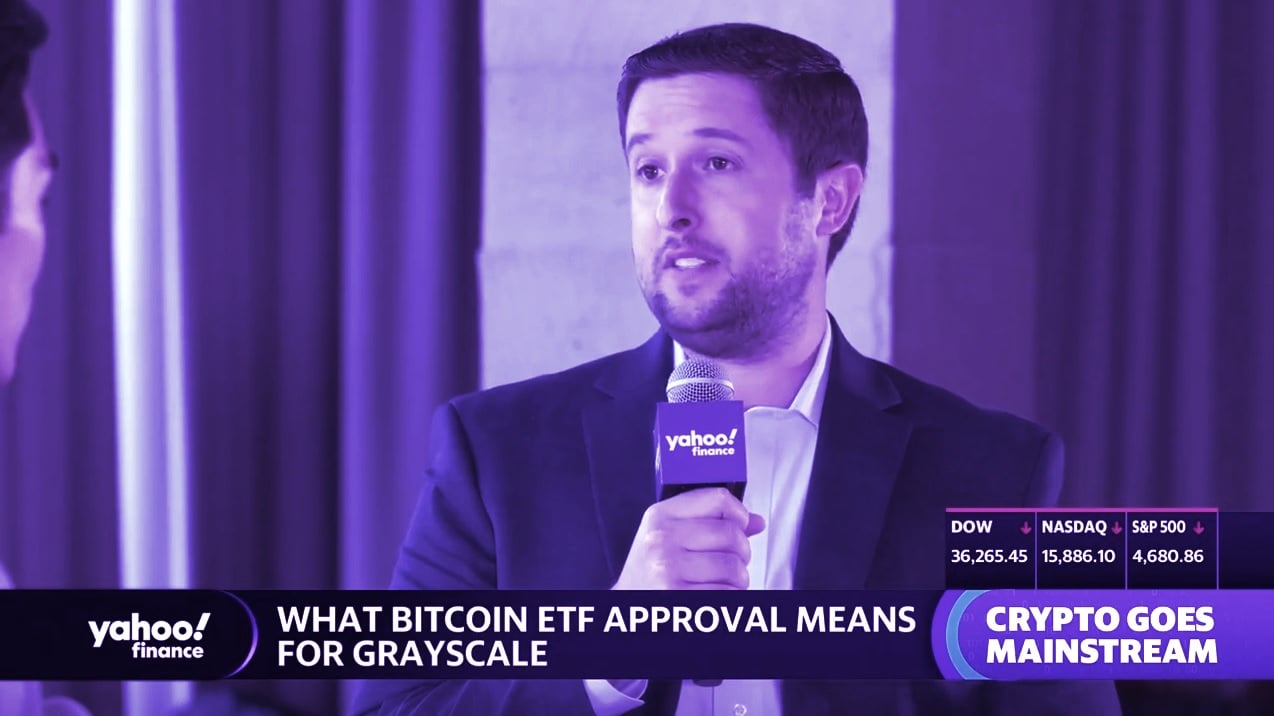 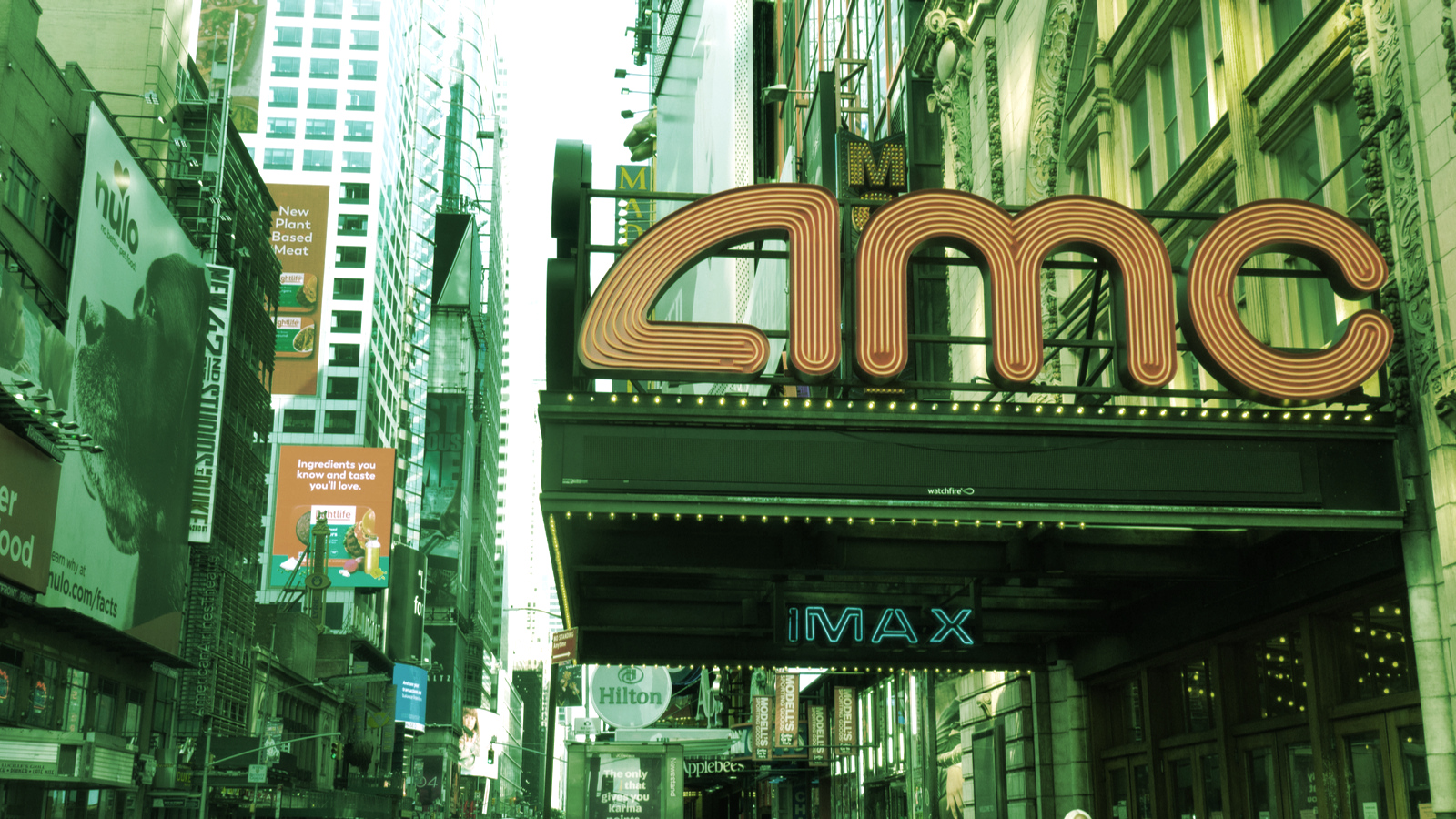