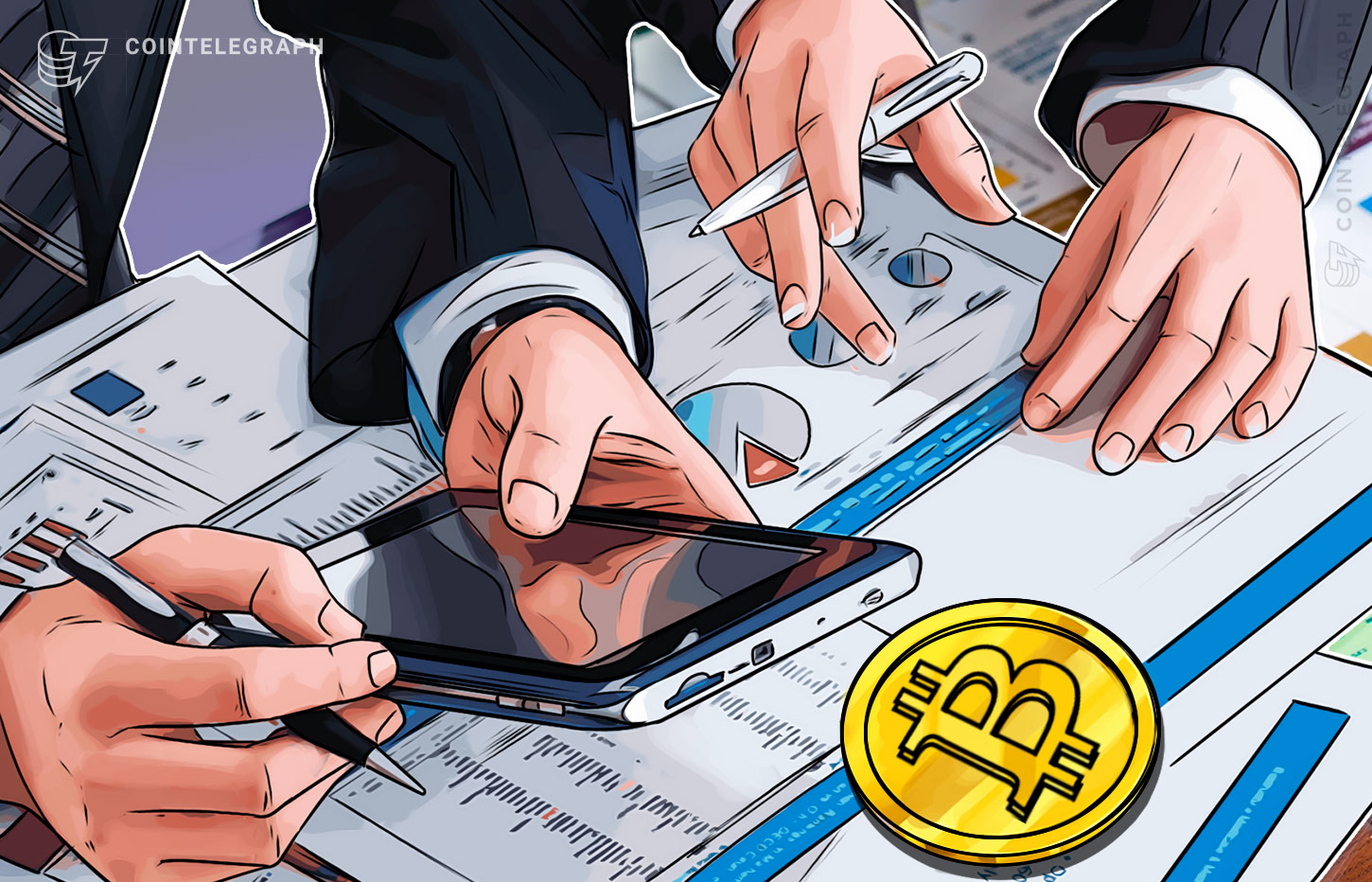 Bitcoin (BTC) showed signs of strength into the Wall Street open on Nov. 29 as macro markets shed some of last week’s fear.

Crypto edges out of "extreme fear"

Despite a weak start in Asia, U.S. markets were in the mood for making amends after Friday’s rout, the S&P 500 making up some of its 2.3% losses.

Bitcoin joined the improved mood, overnight performance at one point topping 7% to see local highs of $58,300.

Sentiment reflected the changes, with the Crypto Fear & Greed Index rising from 21/100 to 33/100 — “extreme fear” to “fear" — after hitting its lowest since September.

“Hopefully, the past weekend has shown you that you should be relaxed, when it comes to the markets. Lots of fear during the weekend, swiftly fading away already. Never sell after huge red candles, that's pure emotion-based. Calm down.”

BTC price action nonetheless remained pinned in a descending channel on daily timeframes, this bordered by the significant $60,000 zone which previously flipped from support to resistance.

On the possibility of a fresh dip taking advantage of renewed optimism among market participants, analytics resource Material Scientist meanwhile had words of caution.

“A lot of BTC bid liquidity has been taken,” it told Twitter followers alongside an updated orderbook map.

“Won't be surprised if the stop hunters go after late longers and weak hands. Plan accordingly.”

MicroStrategy "buys the dip" to the tune of $400 million

Among stronger “hodlers,” however, conviction in Bitcoin profitability showed no signs of being shaken.

On Monday, it emerged that last week’s “buy the dip” opportunity was taken not only by the likes of El Salvador but also serial corporate investor MicroStrategy. 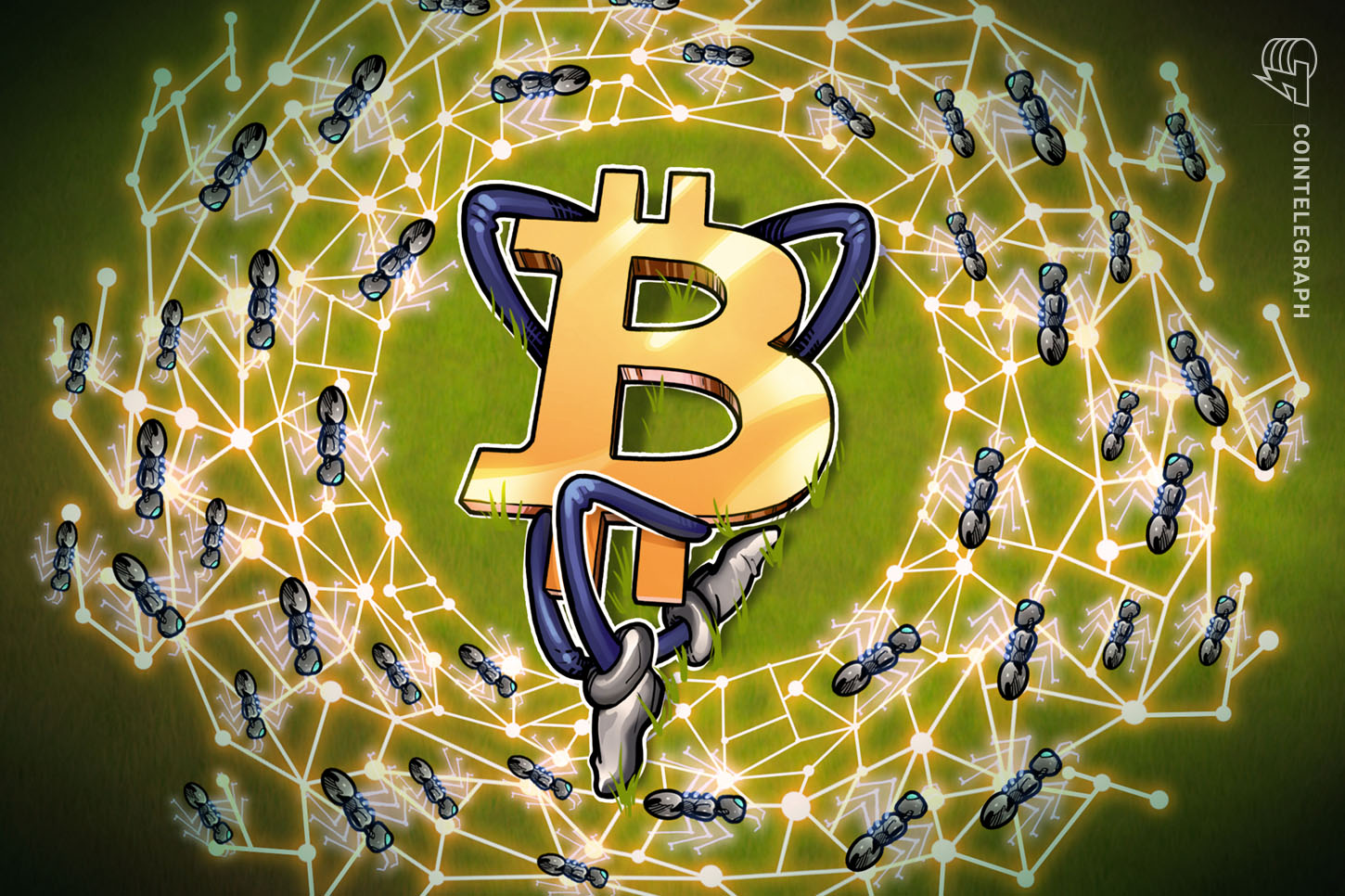 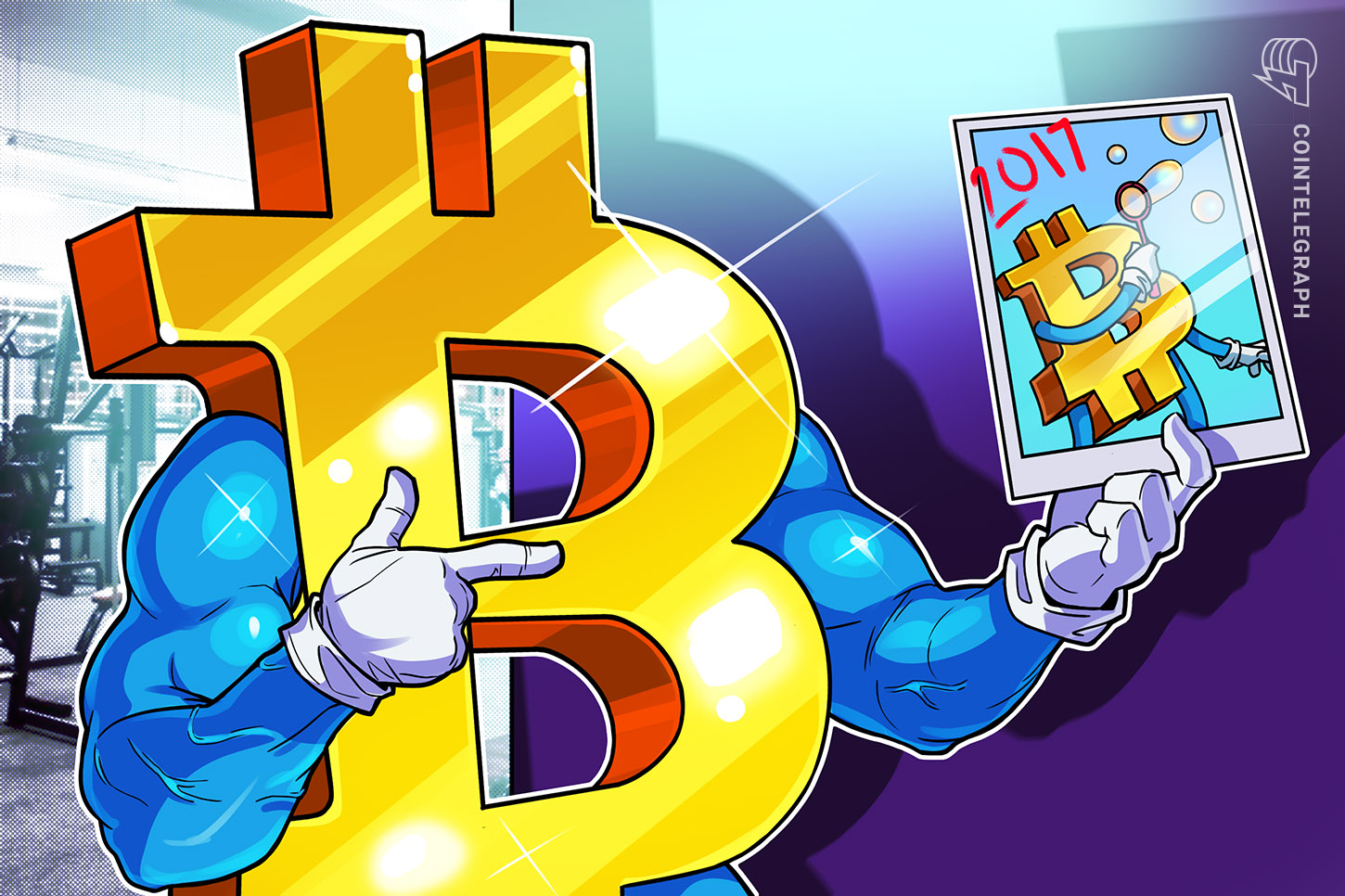