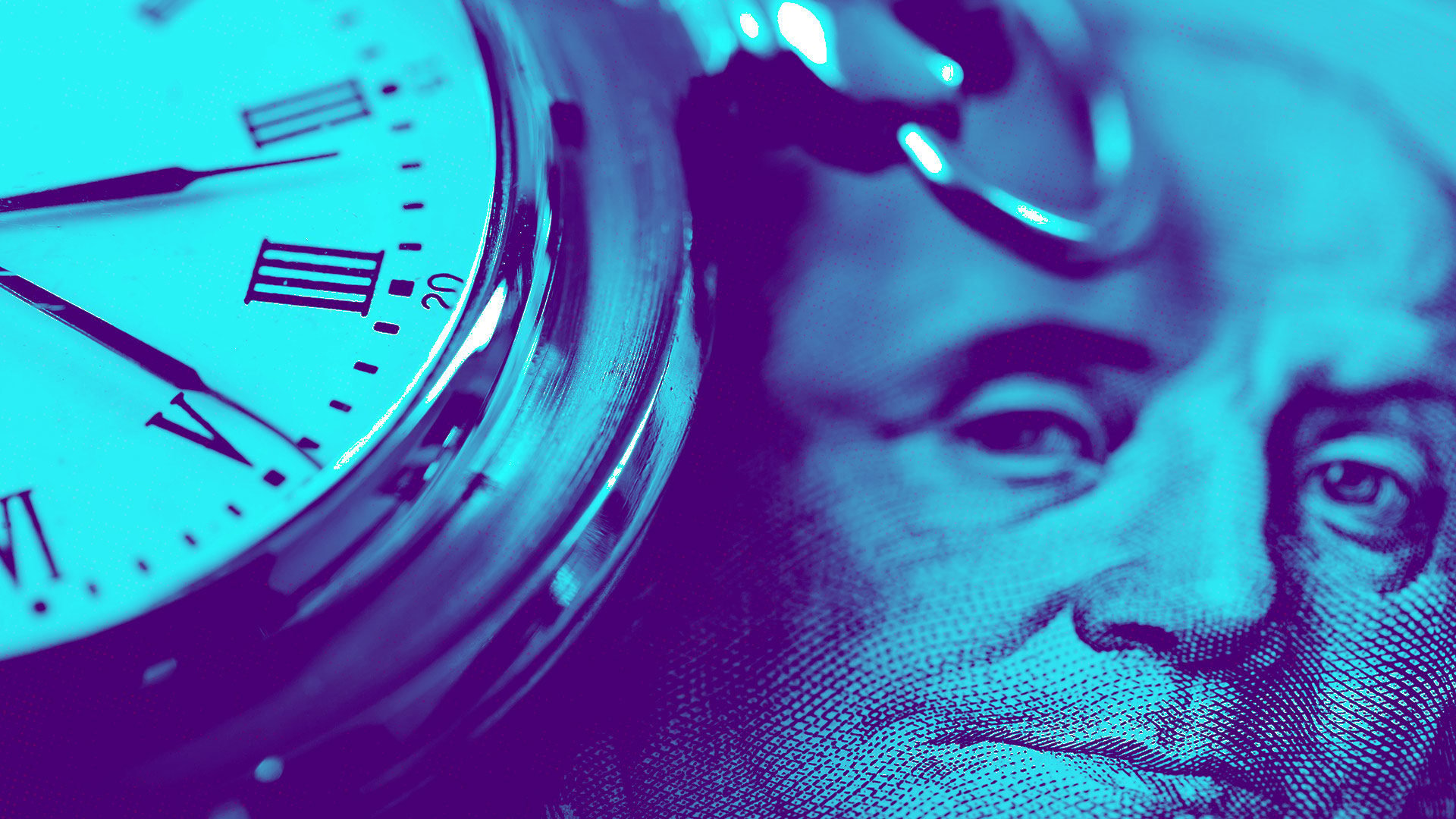 Thought Machine has raised $200 million to help banks move into the cloud age, according to a statement. Thought Machine plans to use the extra cash to expand globally, especially in Asia, with its eyes on Malaysia and Japan.

It’s a mission that has convinced certain banking giants, with institutional investors including ING Ventures, JP Morgan Chase and Lloyds Banking Group helping the startup hit unicorn status. At the same time, its investors also happen to be some of the company's biggest clients.

It’s not alone in the cloud banking space, however. 10x, also backed by JP Morgan, was chosen by the multinational to build out its banking platform, Chase UK. Berlin’s Mambu also raised a $135 million fund led by TCV to assist banks moving into the cloud.